Since the Roman diplomat Gaius Clinius Maecenas started the trend that supported intellectuals and poets such as Virgil and Horace, his name became inevitably associated to the definition for “spirit of patronage”. From Augustus historical period to now days, many selfless and passionate personalities perceived his purpose of promoting art and culture through the ages. In 1992 the Montblanc Cultural Foundation created the “Montblanc Arts Patronage Award”, an internationally famous prize which honors outstanding contemporary patrons of the theatre , art and literature. This event, where each award winner receives as special prize an 18-carat solid gold pen from the current Montblanc Patrons of Art Edition, has become an established fixture in the cultural world of ten countries. Every year since 1992, a strictly Limited Edition fountain pen was issued as a tribute to the most important patrons of art and culture in past centuries. The design of each pen is based on the era or the style of the person after which is named. Since 1995, each Patron of Art Edition has been available in two Limited Editions: Edition 4810 (whose number refers to the height of the Mont Blanc) and Edition 888; both versions are characterized by the Montblanc star, which is on the cap of every writing instrument. 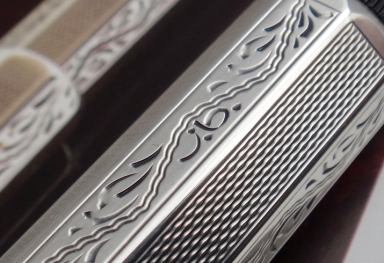 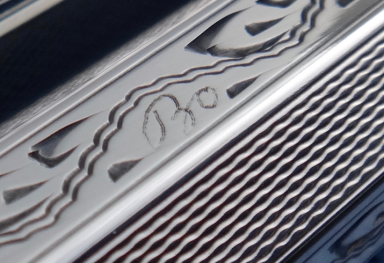 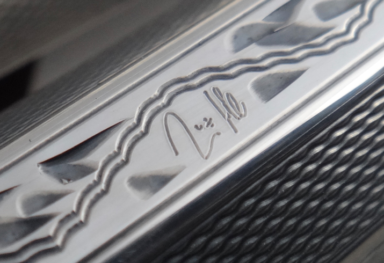 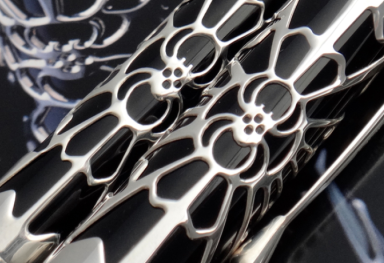 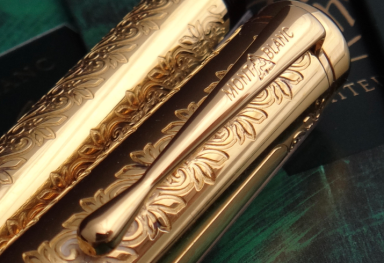 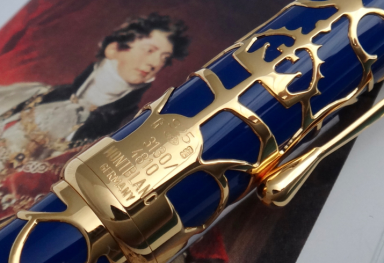 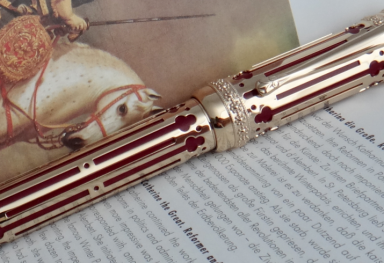 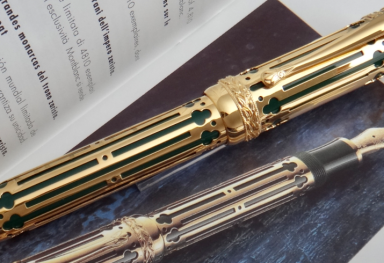 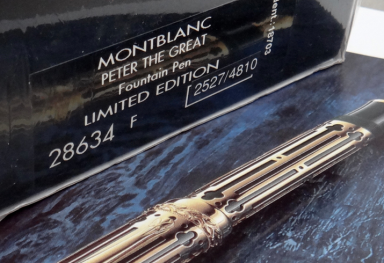 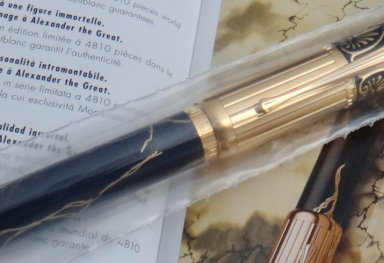 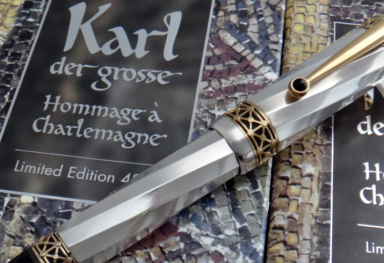 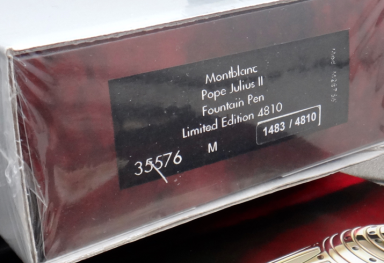 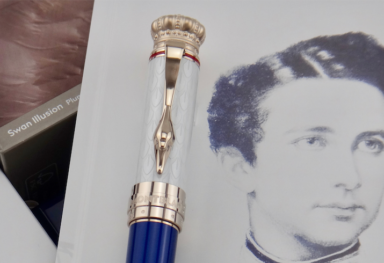