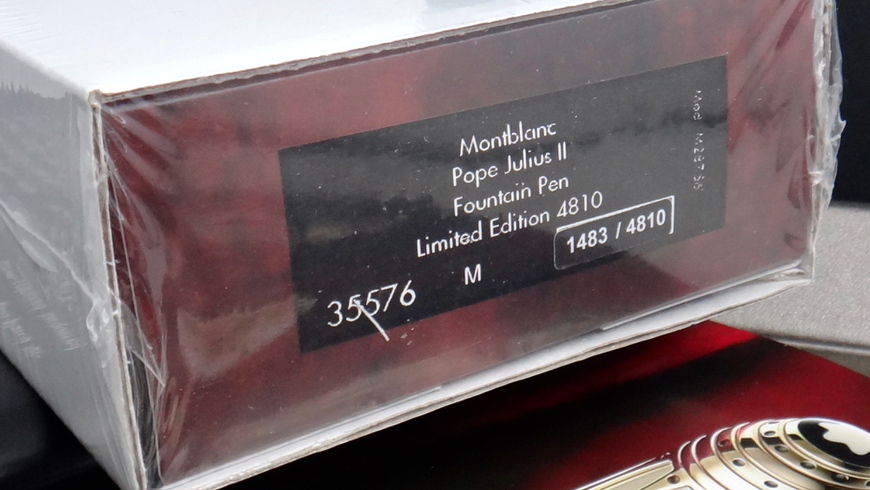 This pen honors Pope Julius II, who commissioned the frescoes of the Sistine Chapel, and is remembered for his ambitious building projects and commitment to the arts.
Pope Julius II entered the Vatican in 1503 as the new Pontifex Maximus and during his ten-year papacy worked successfully to safeguard the church state and the whole of Italy. With its composition of gold-coated latticework on a cream-colored lacquered background, the Patron of Art Edition Pope Julius II recalls the colors of the papal clothing. The cap head is a masterful reflection of the tiara, the headdress of the Pontiff. The Au 750 solid gold Medium (M) nib bears the finely engraved emblem of the Pope, the coat of arms of Pope Julius II, who, like hardly any other before or after him, led the clergy as a Patron of the Arts.
Box still sealed in the factory plastic wrap
Limited Edition: N°1483/4810
Intended for top level MB Collector only 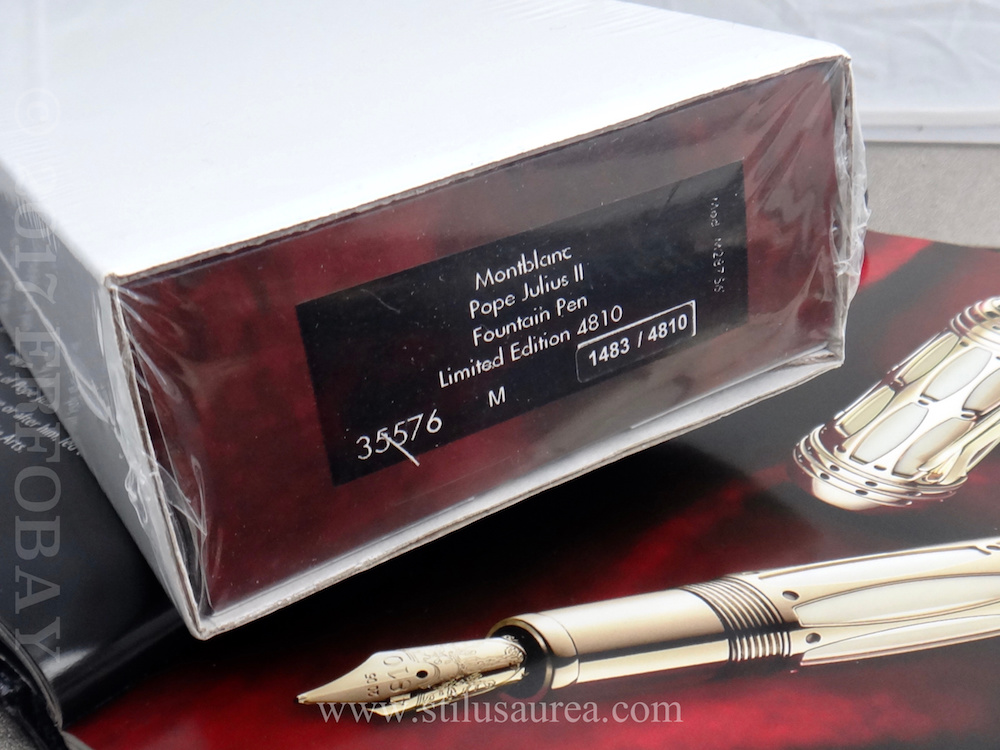 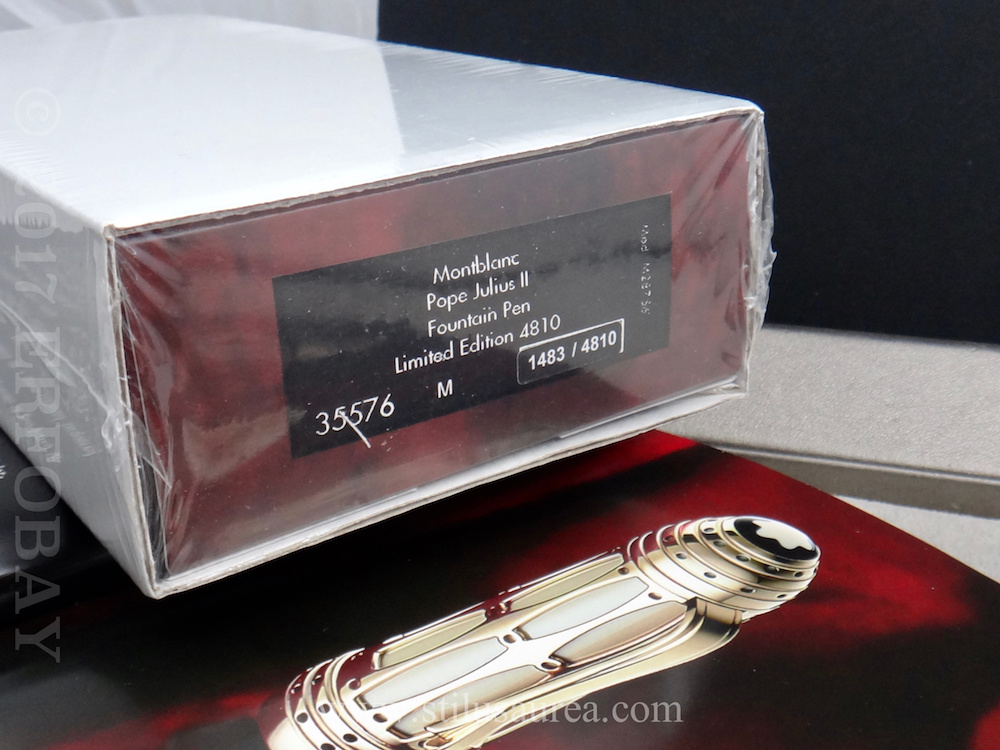 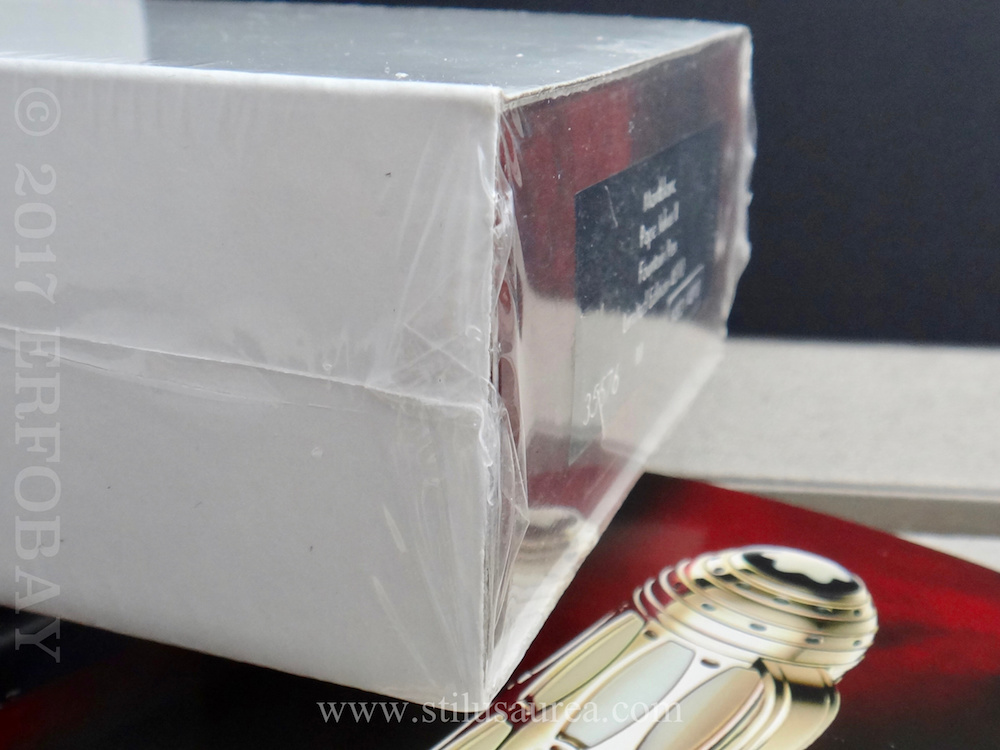 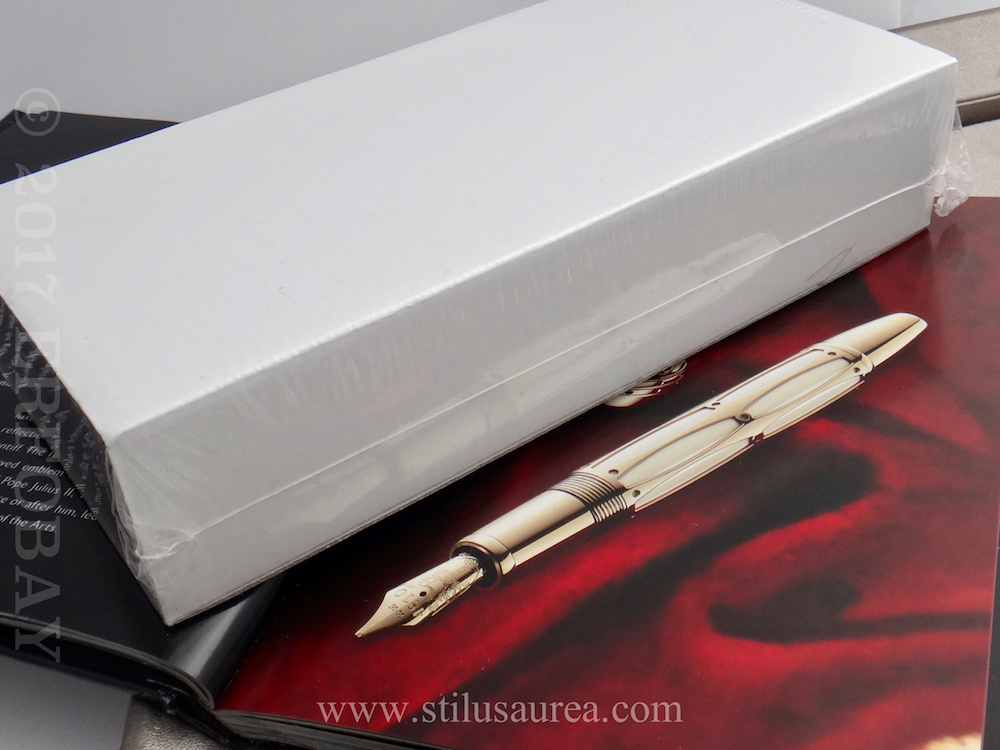 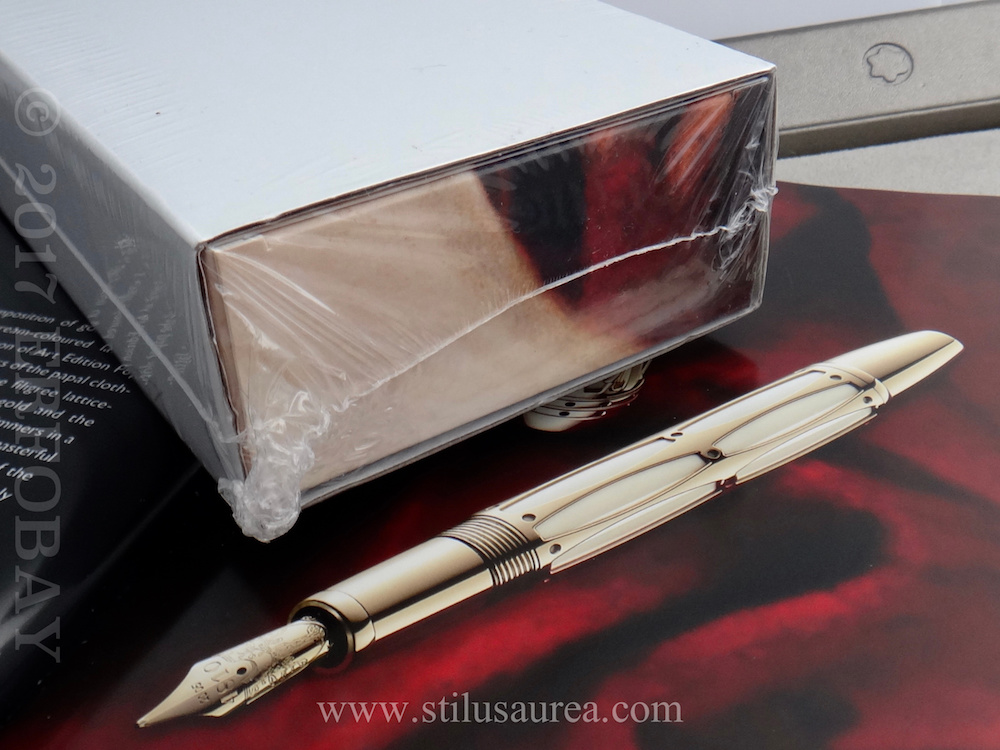