This is the first of Mont Blanc’s famed 4810 Patron of Art Limited Edition series. Year 1992 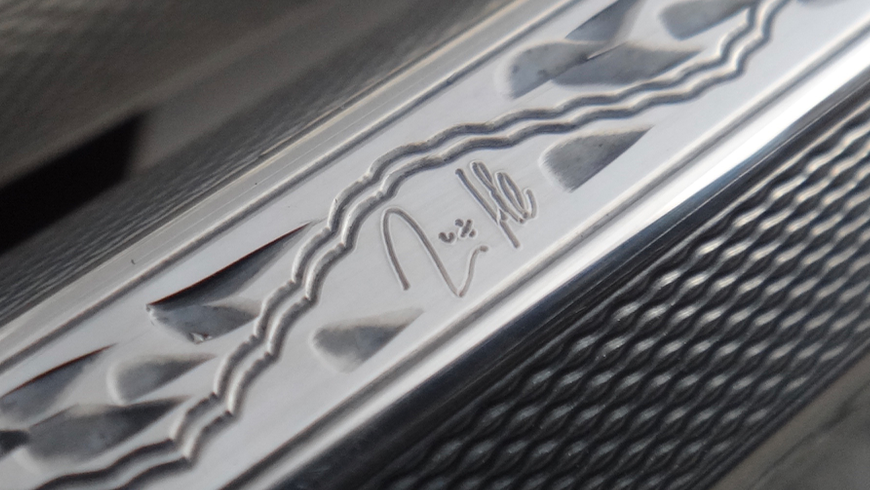 Mont Blanc created the Lorenzo de Medici fountain pen in 1992 in a wordwide Limited Edition of 4810. This is the first of Mont Blanc’s famed 4810 Patron of Art Limited Edition series: this particular pen is number #2906/4810, and comes with a Medium (M) nib. The pen is mint in box, and has never been dipped nor inked.

The name of “Lorenzo il Magnifico” and his aristocratic family from Florence is still evocative of a dynasty that lasted over generations and, with its influence on culture and fine arts, conquered a permanent place in history books.
Inspired by an age in which handcrafts and art were inextricably linked with each other the Patron of Art Edition Lorenzo de Medici is defined by a richly ornamented eight-sided barrel made of 925 sterling silver, hand-engraved and signed by eight master craftsmen (ZH signature). This elaborately finished barrel and the delicately engraved nib with its heart-shaped hole make this edition as much a beautiful piece of jewellery as an exquisite writing instrument.
Although the last direct descendant of the Medici house died centuries age, the name of this aristocratic family from Florence is still evocative of a dynast that lasted over generations and which, with its influence on culture and the fine arts, has a permanent place in the history books.
The pen comes with all original boxes & papers (black outer box, lacquered wood display box, booklet, International Service certificate, International warranty card, original white outer cardboard sleeve, black document folder).
-> Samall tear to the black outer box: circa 2.7 cm as well as to the display box lower corner <-
Never used, never inked, fully working and ready to write. Piston filling. Previouly tested with demineralised water. 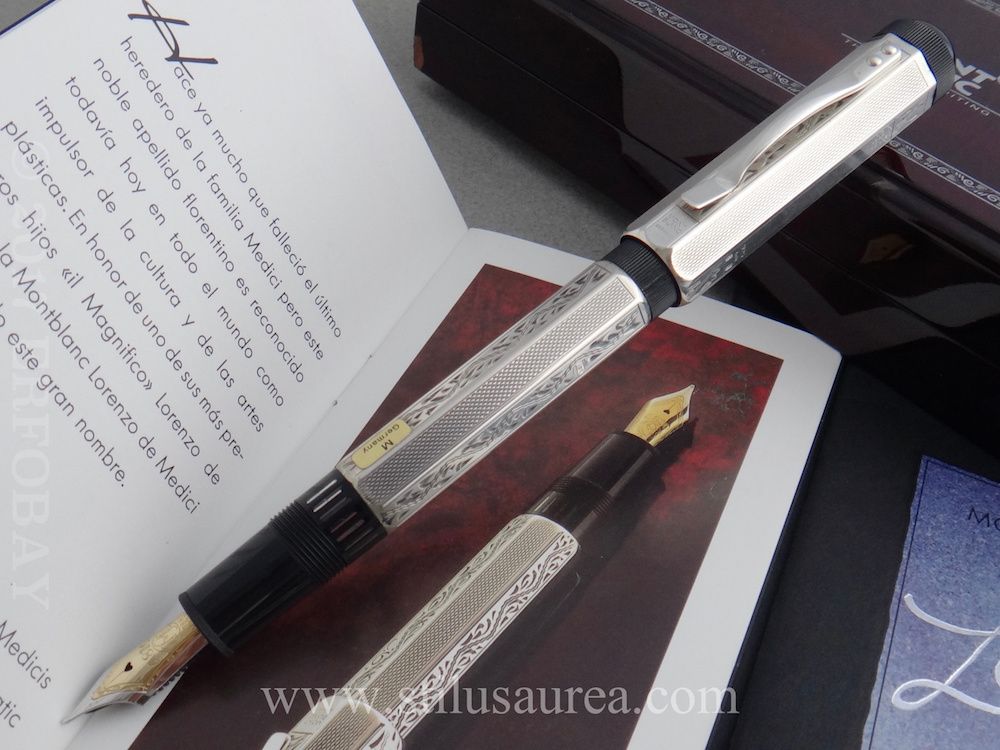 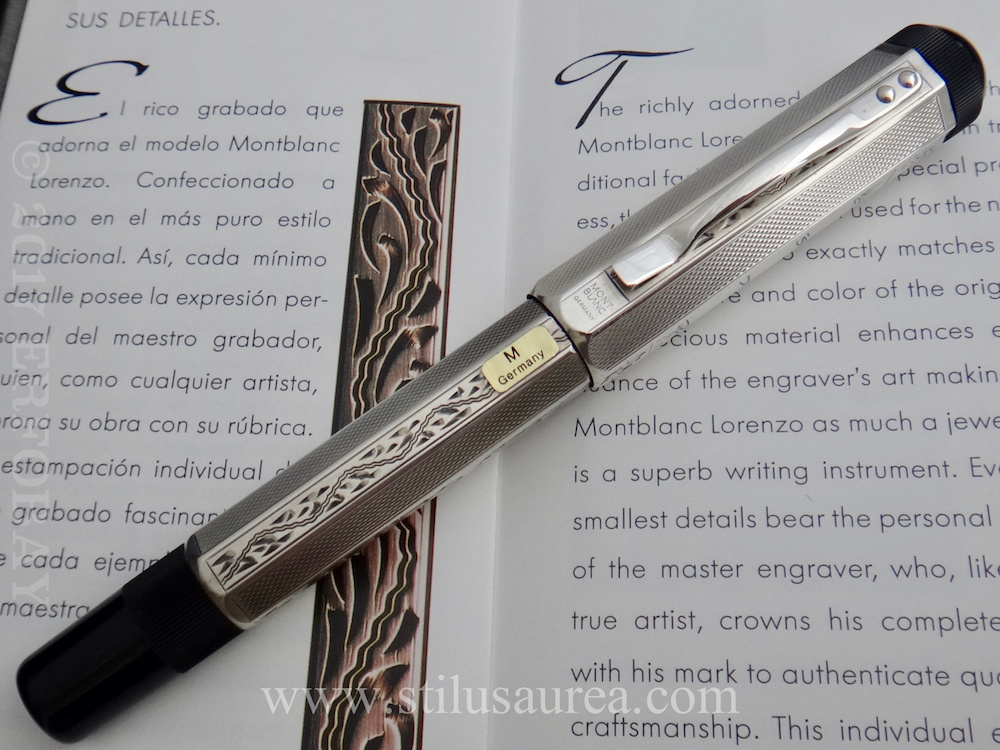 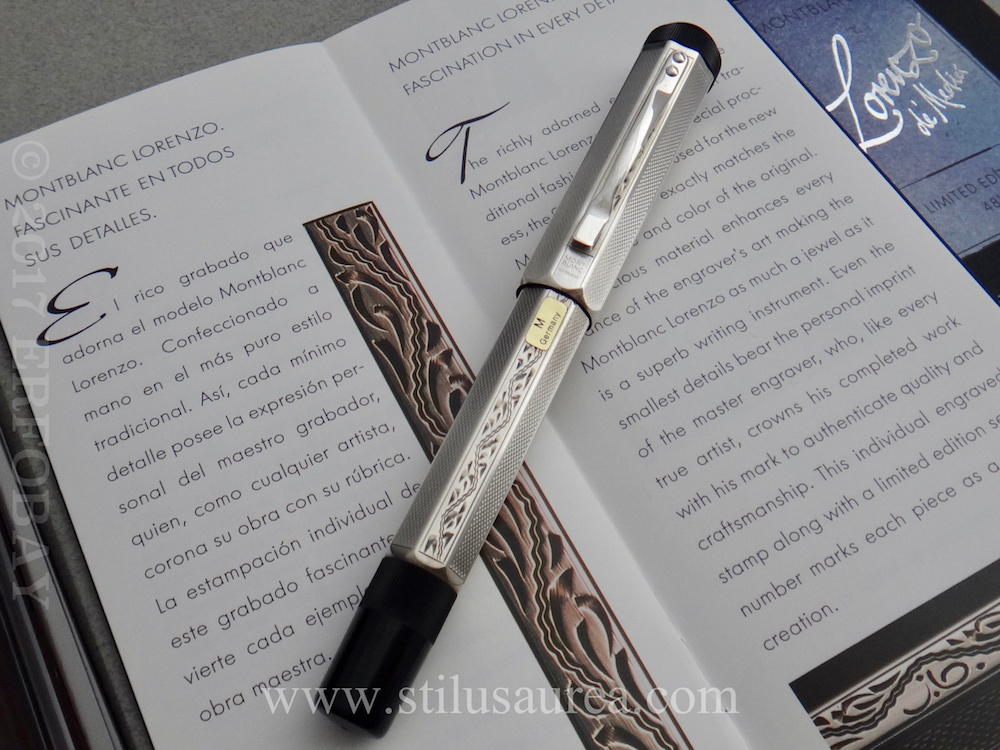 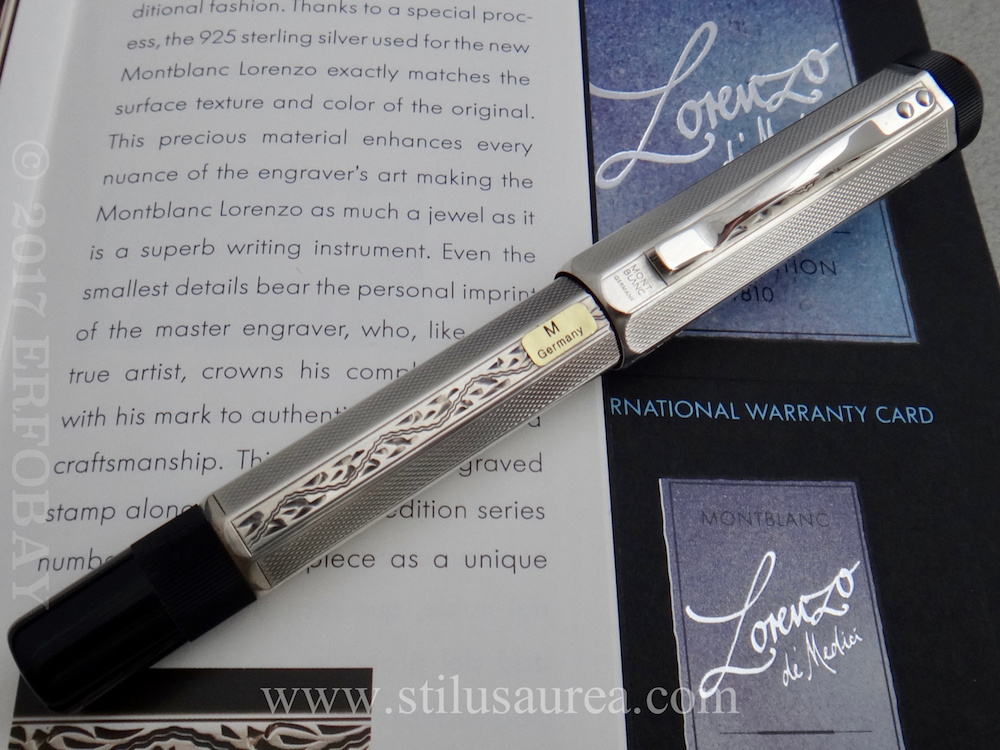 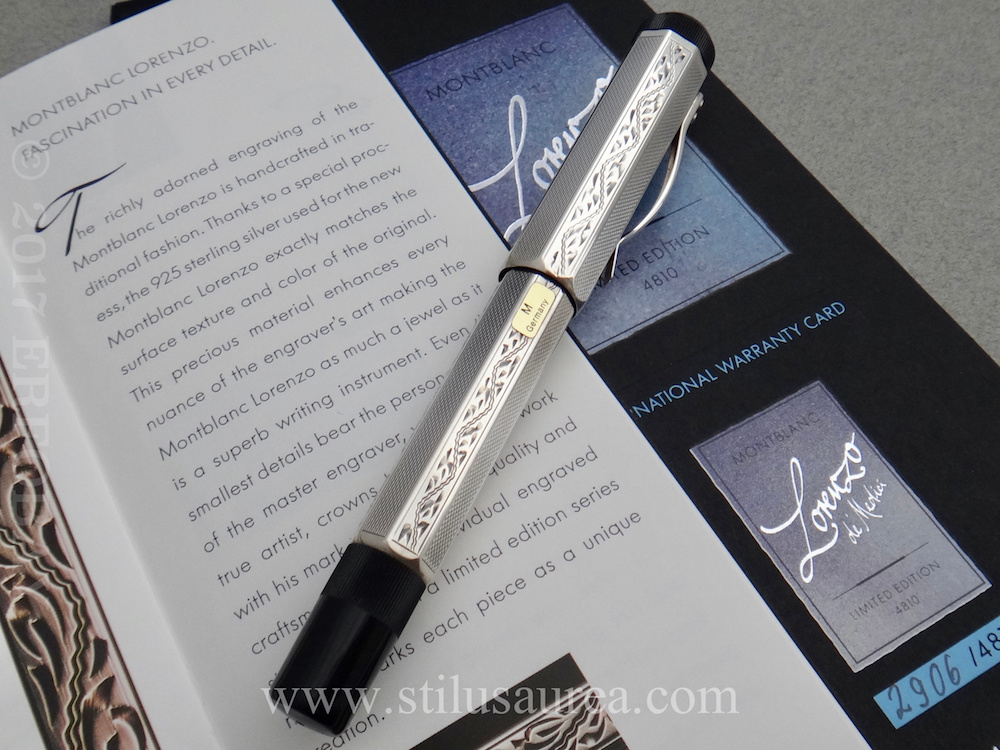 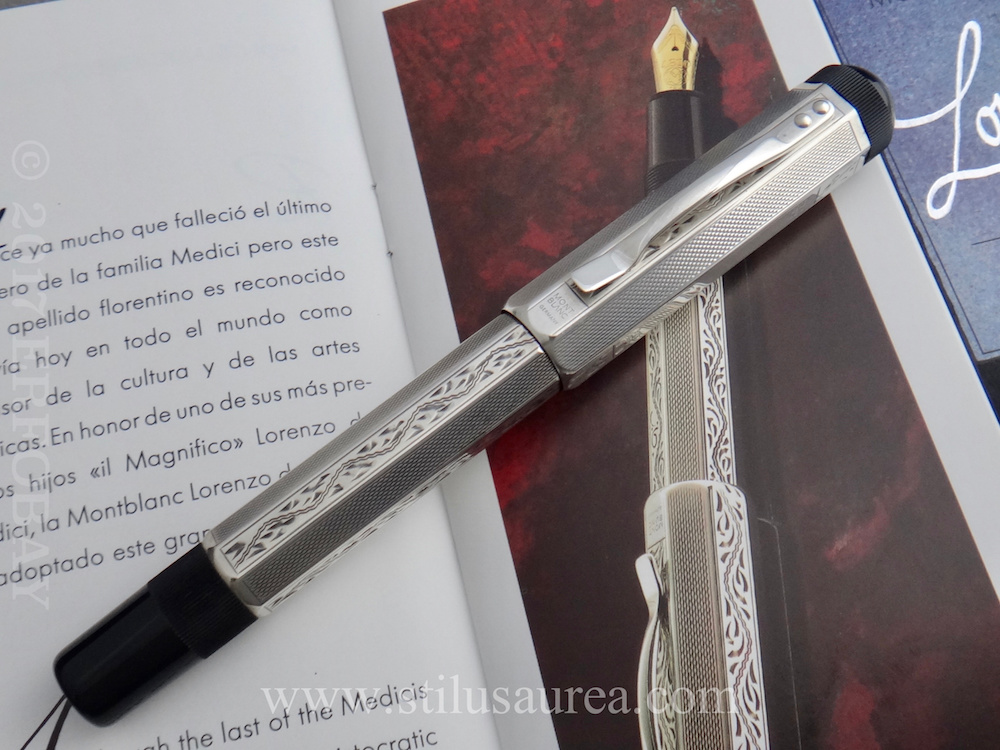 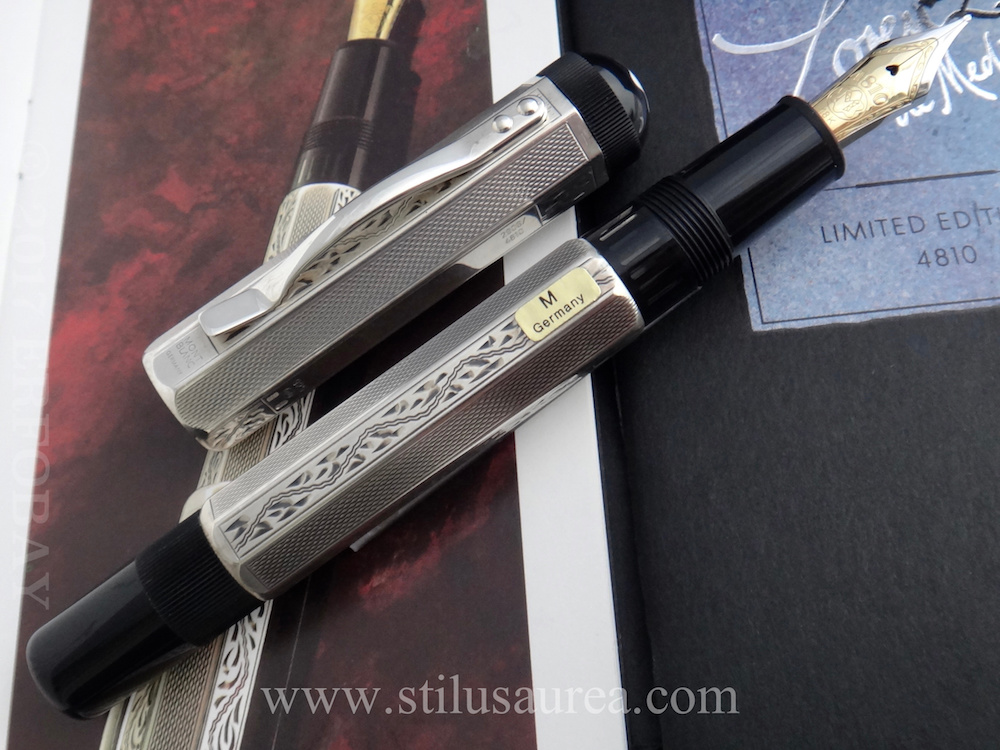 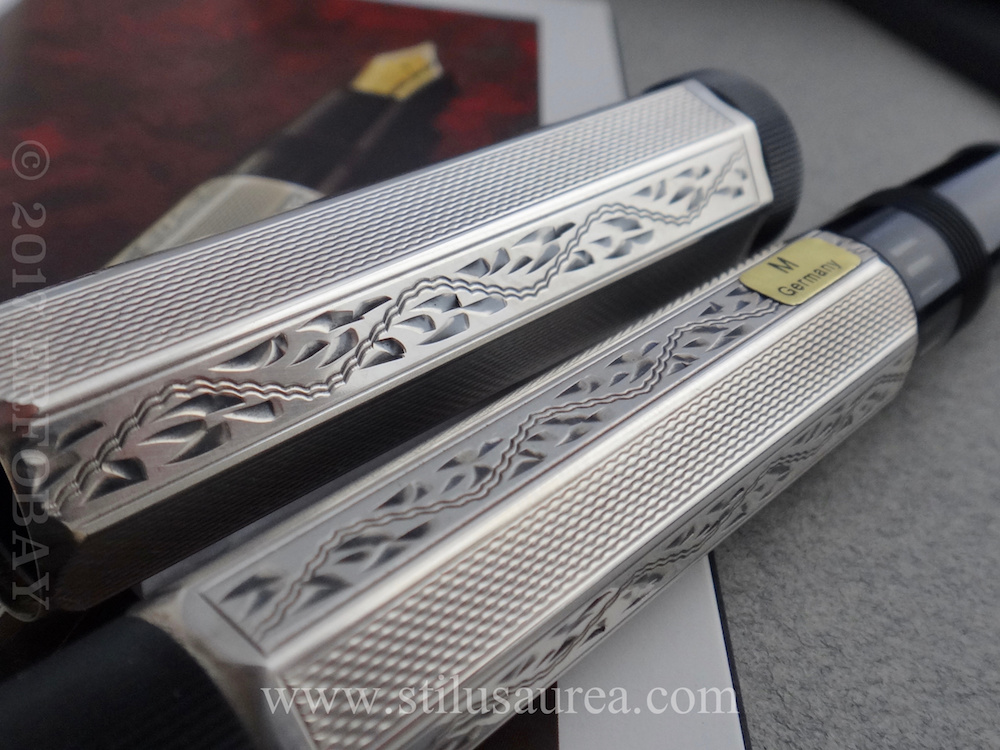 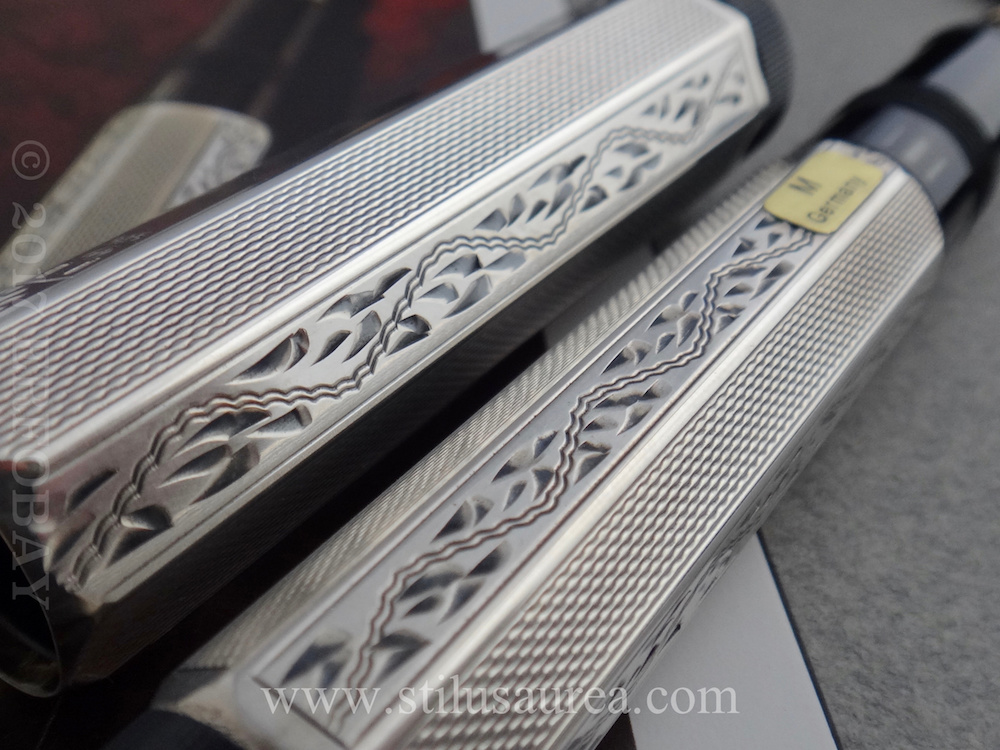 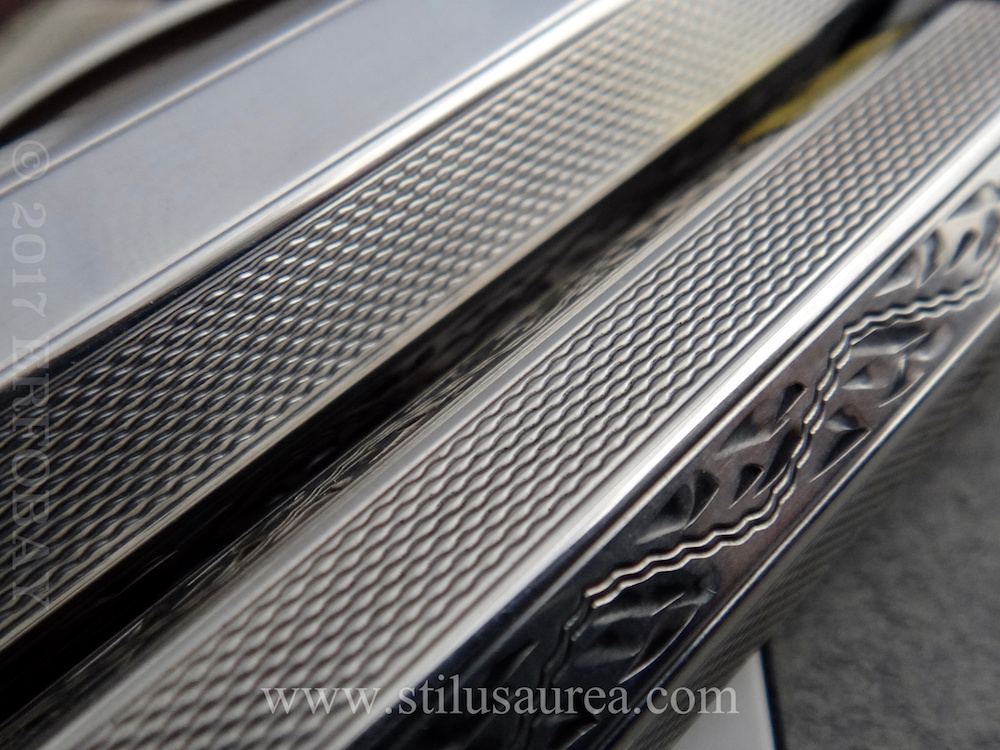 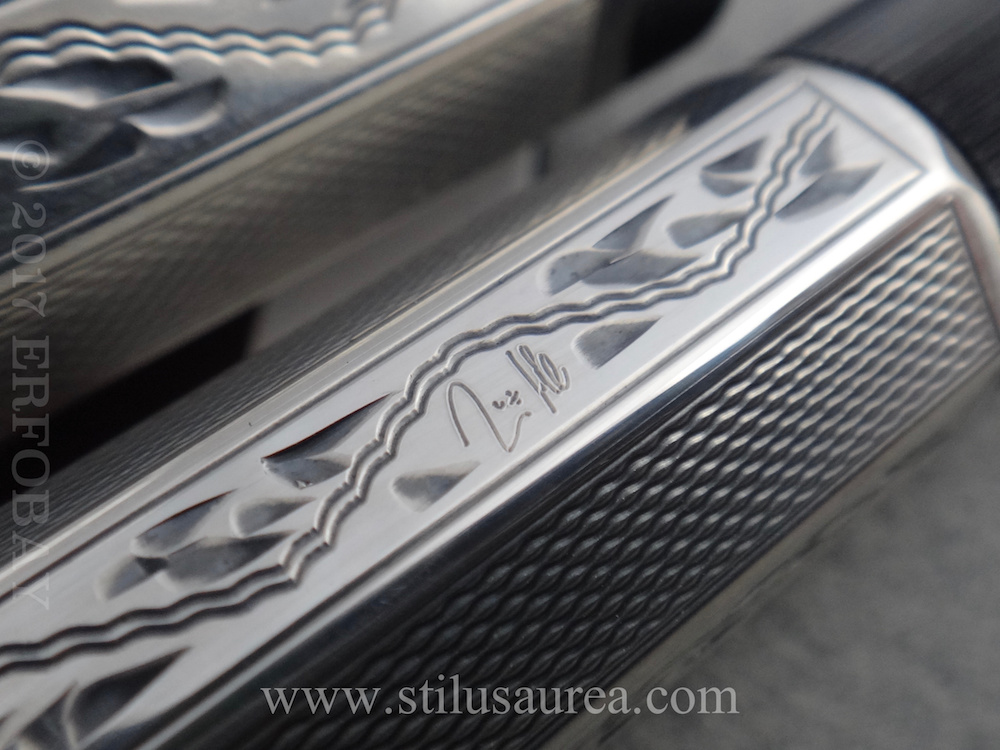 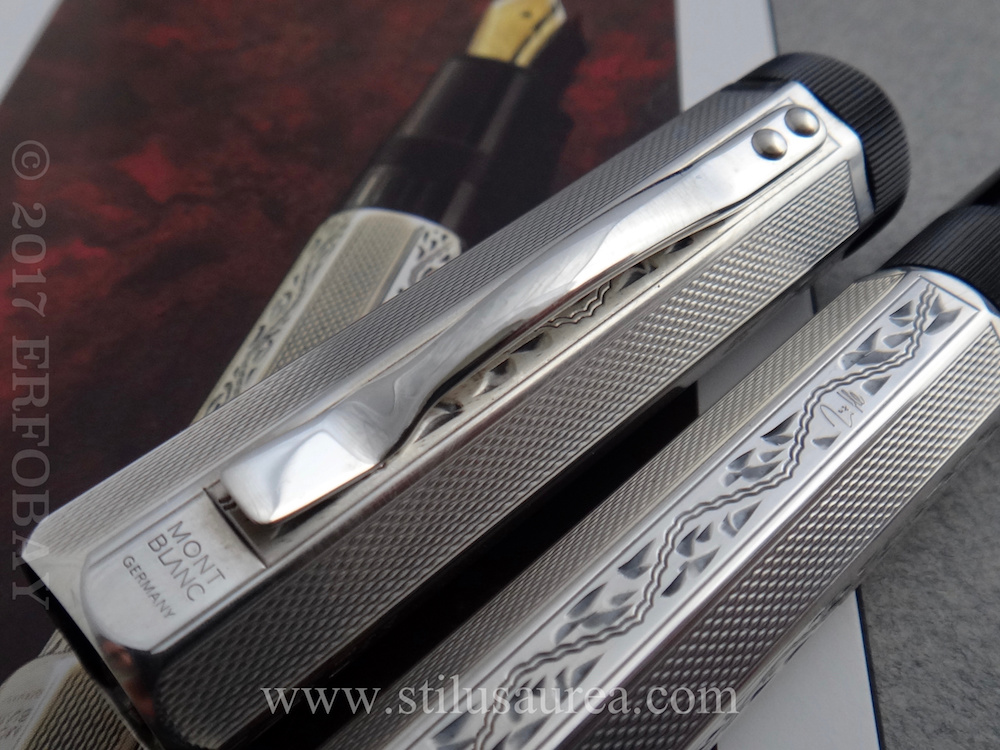 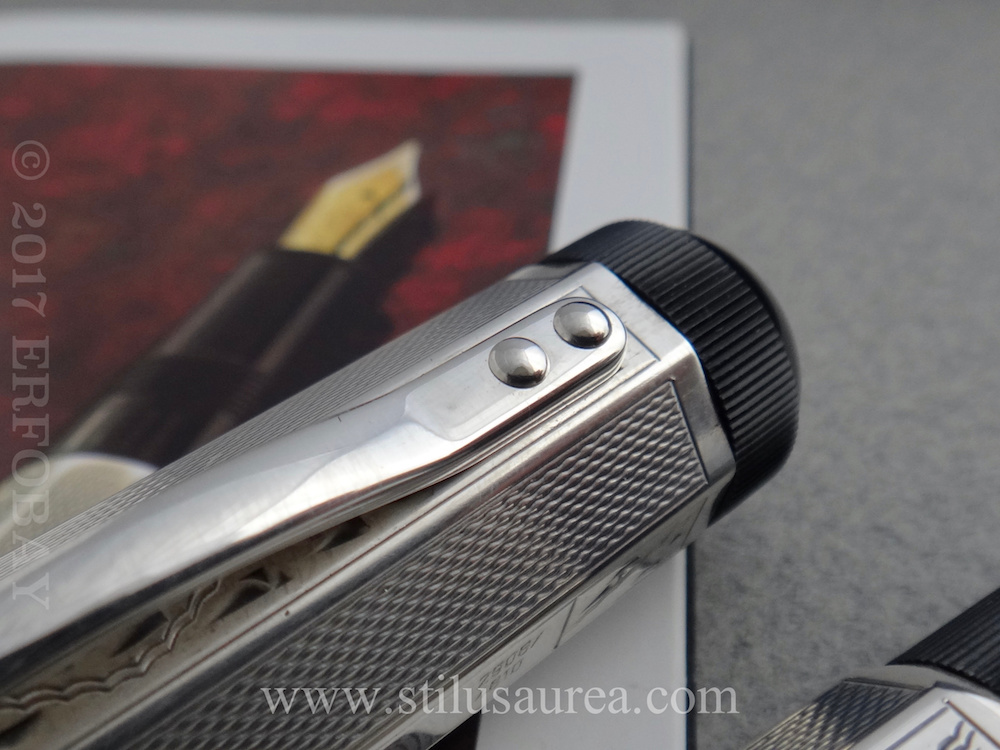 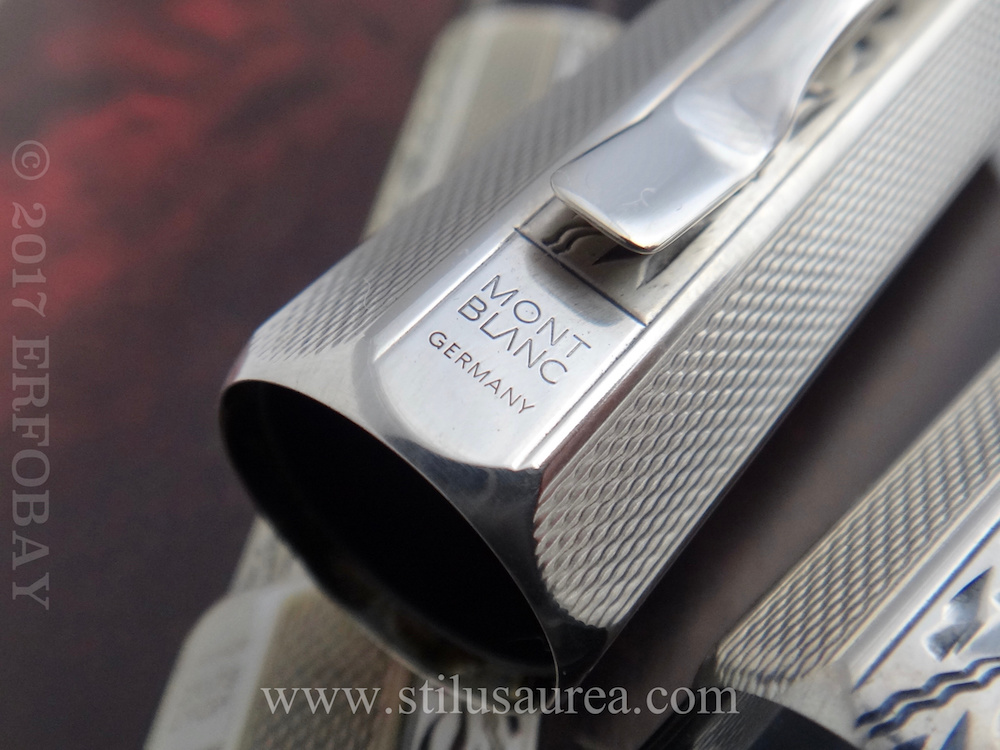 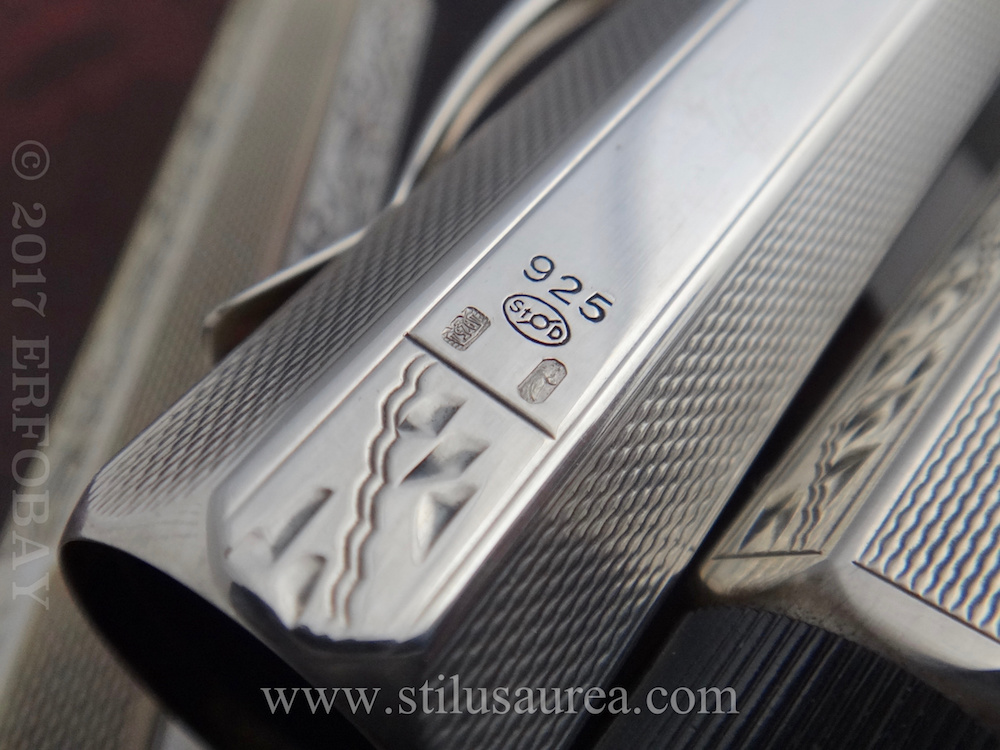 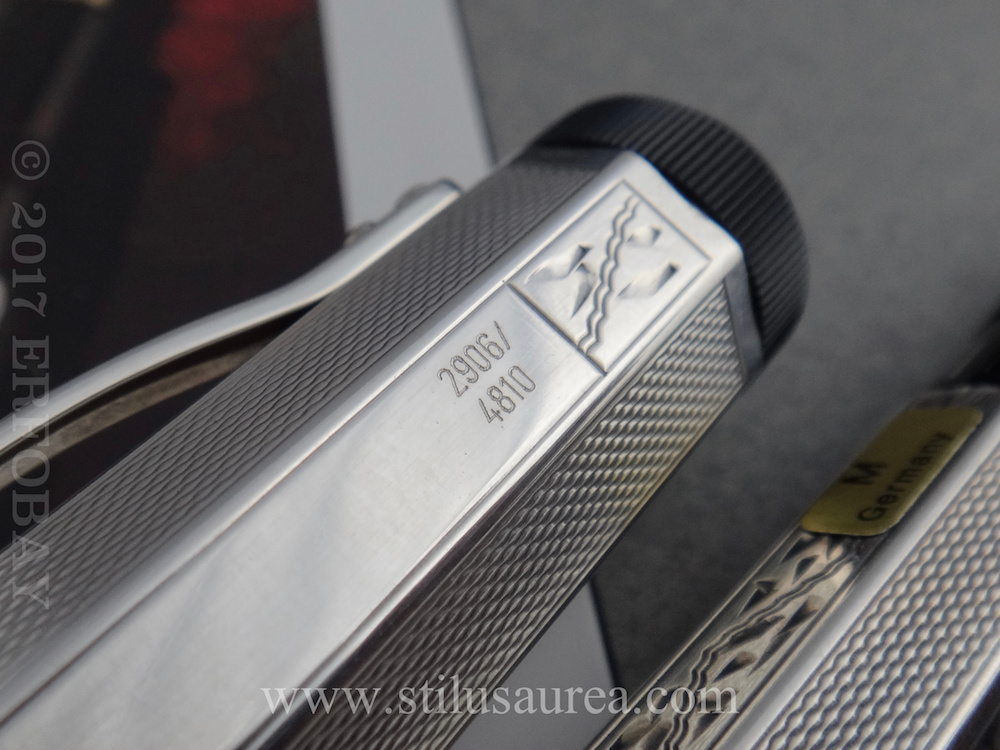 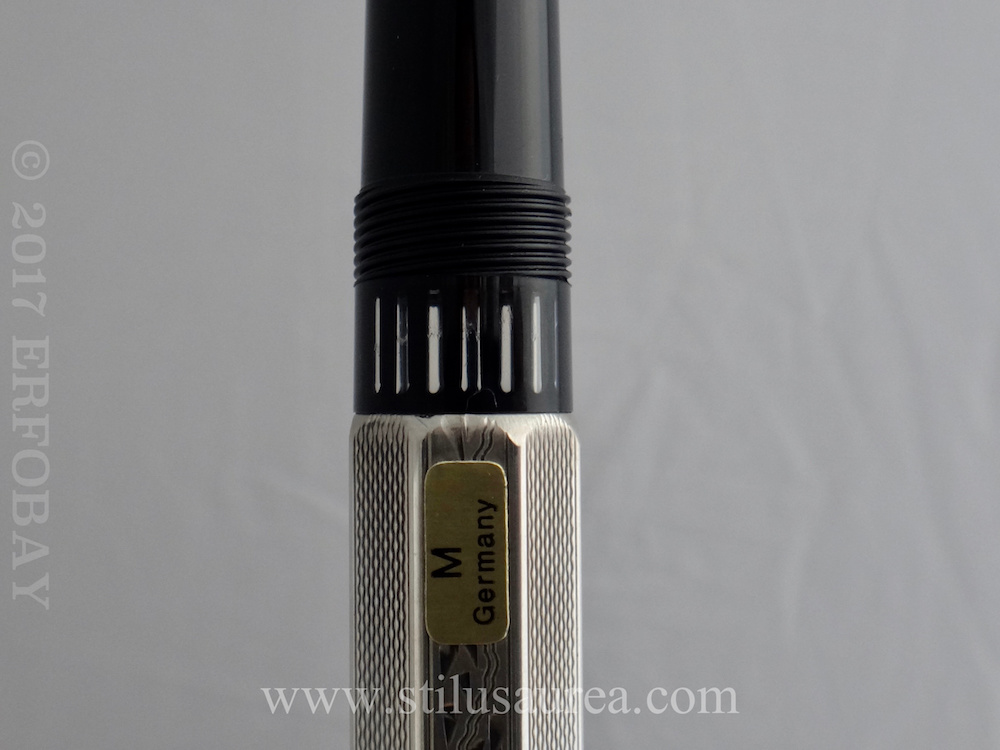 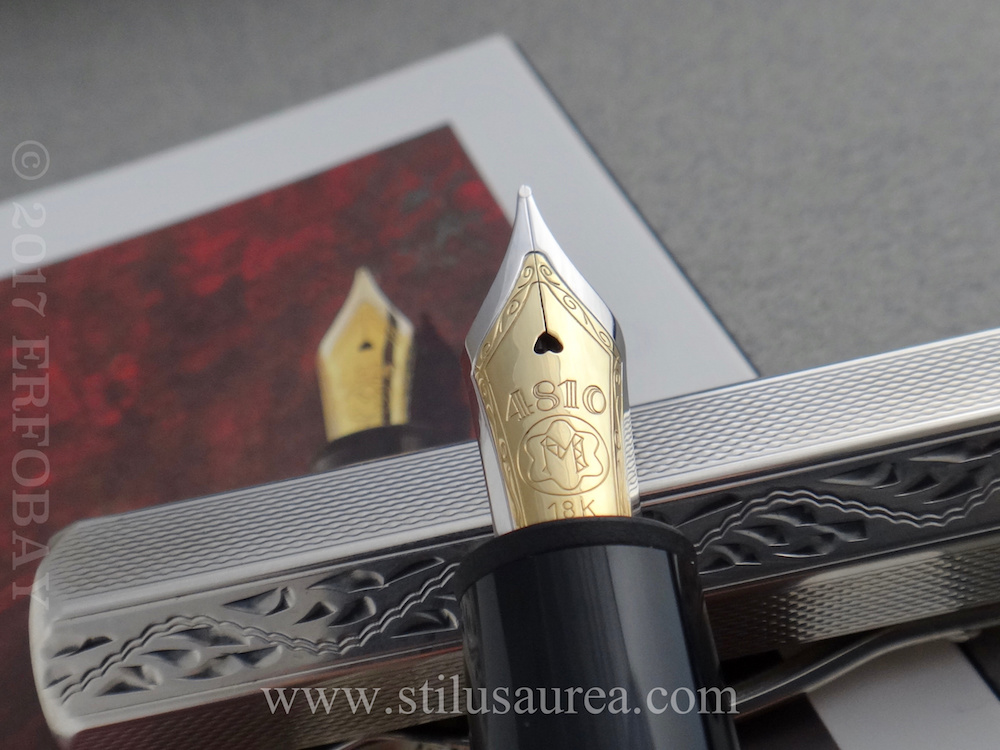 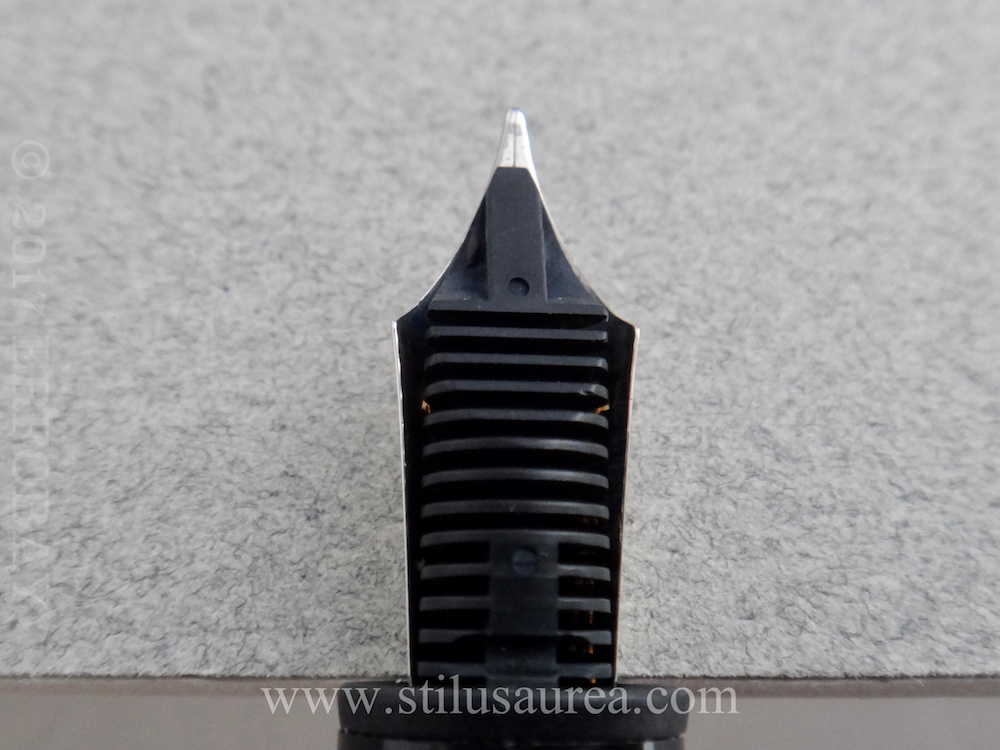 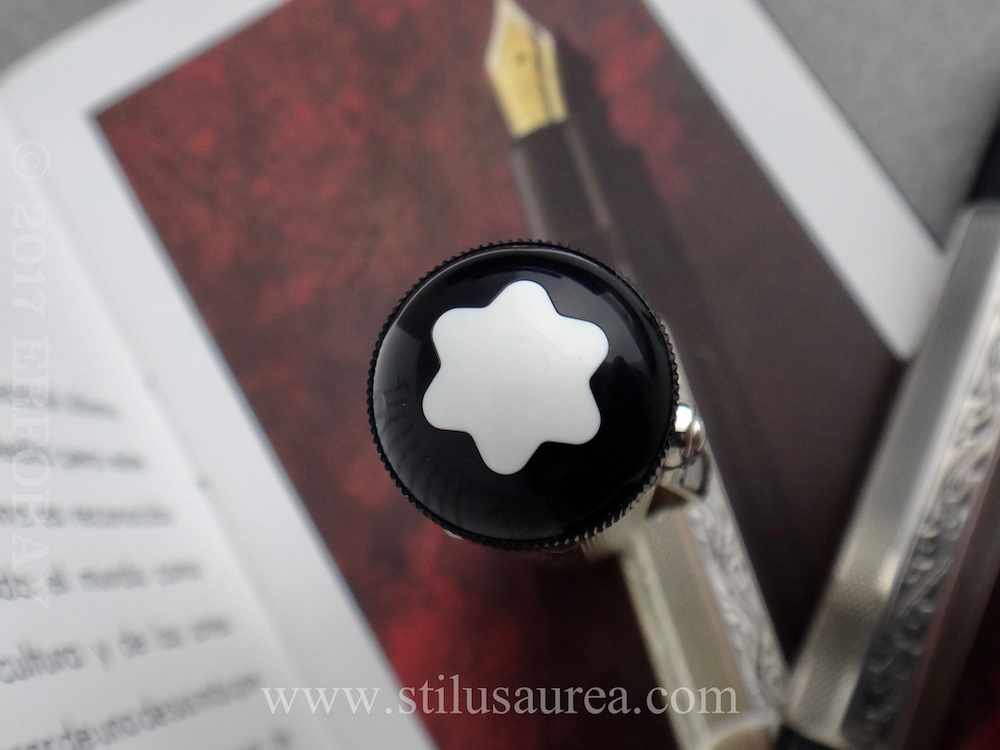 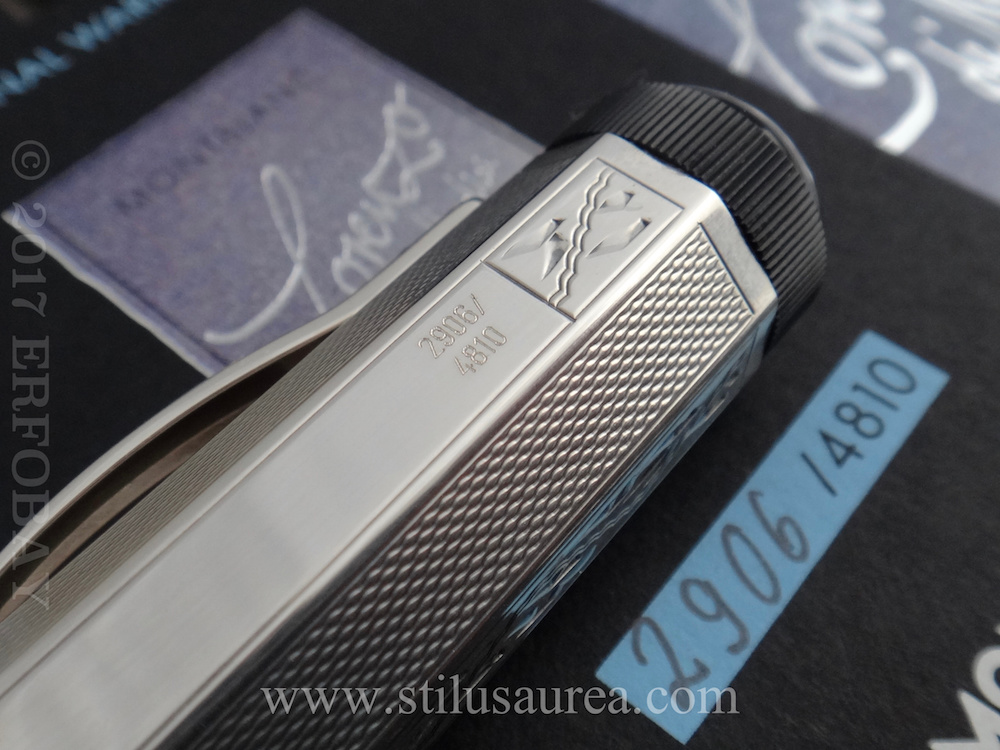 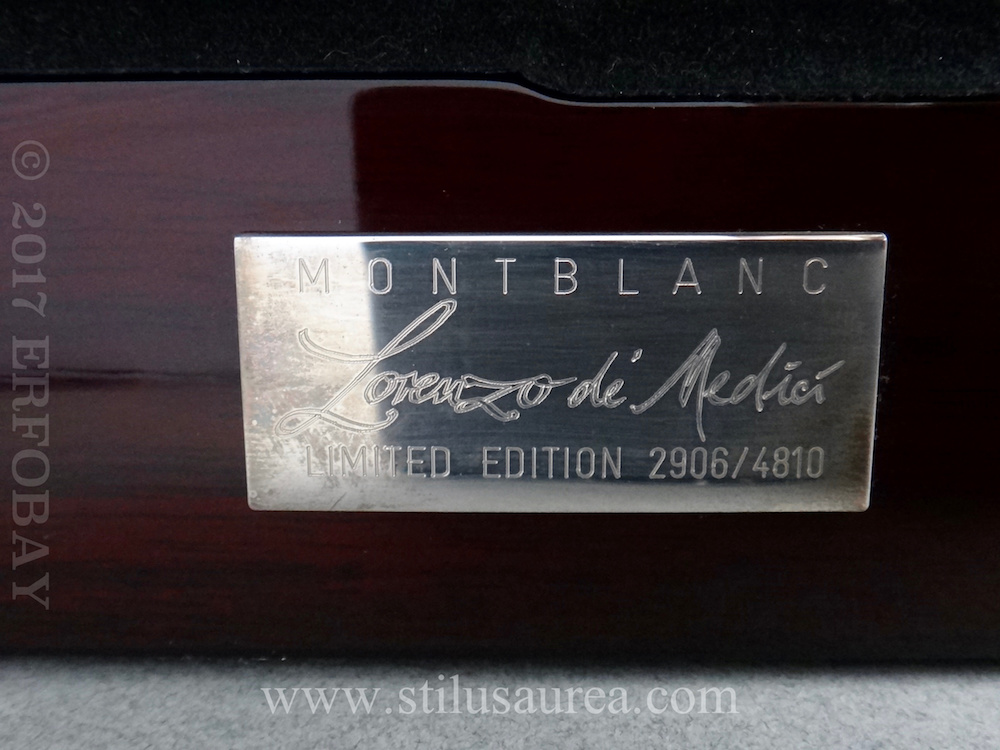 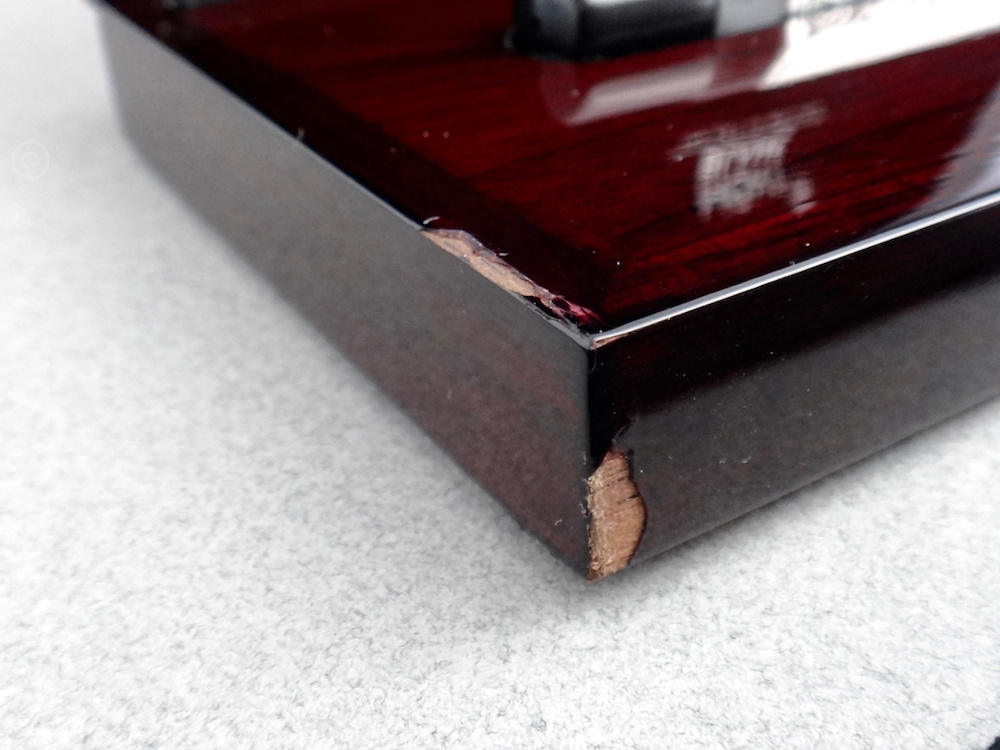 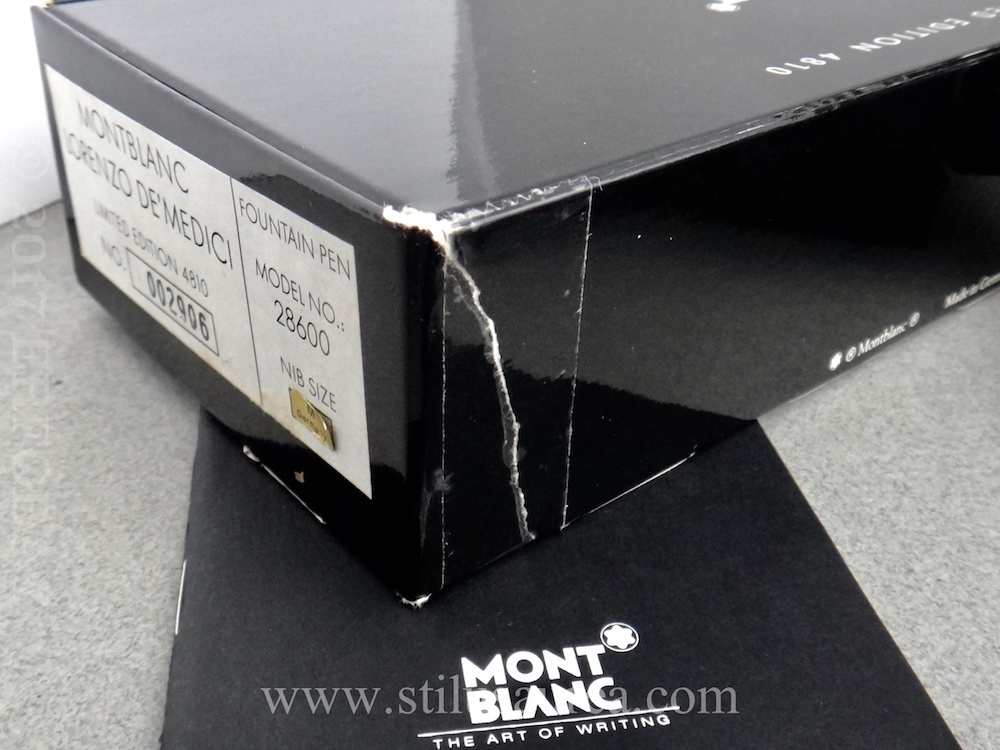 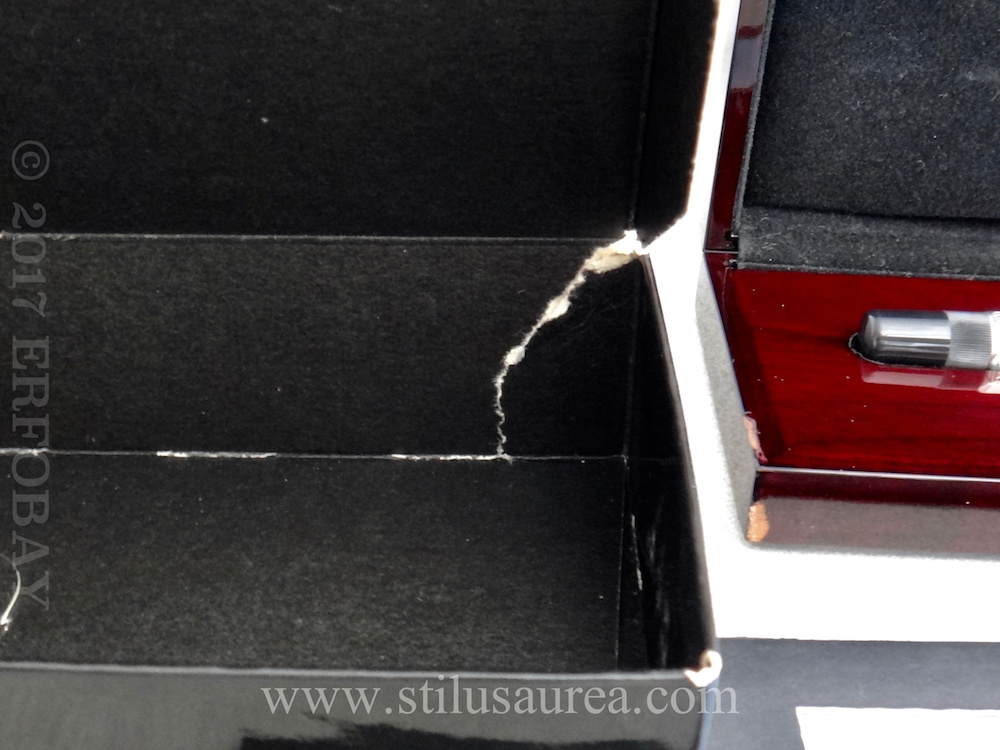 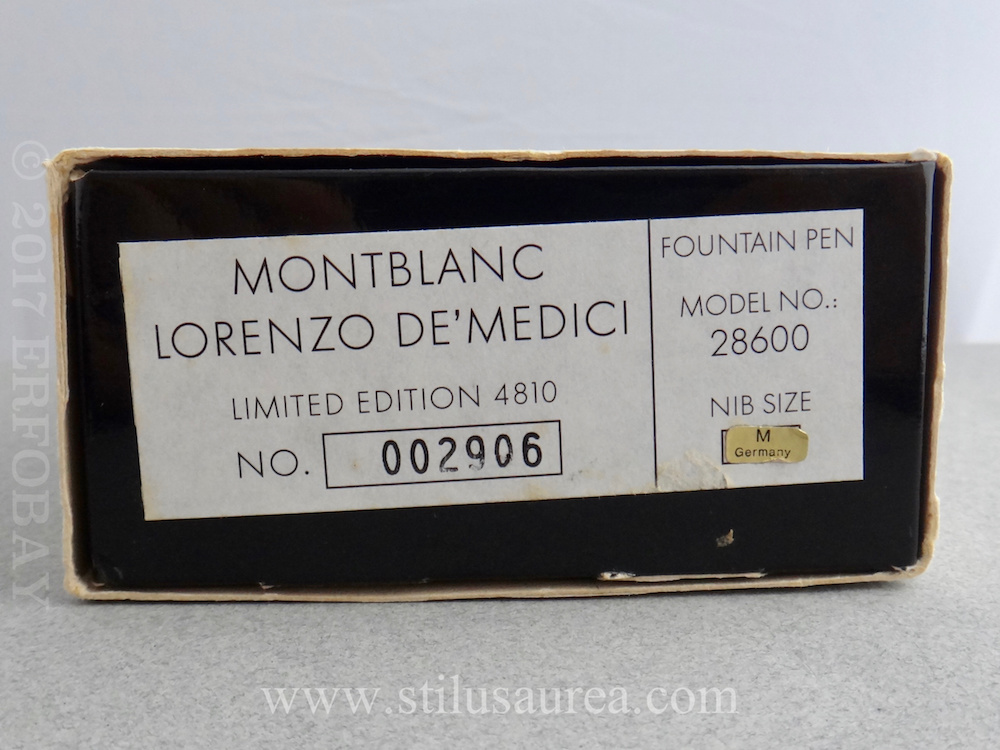 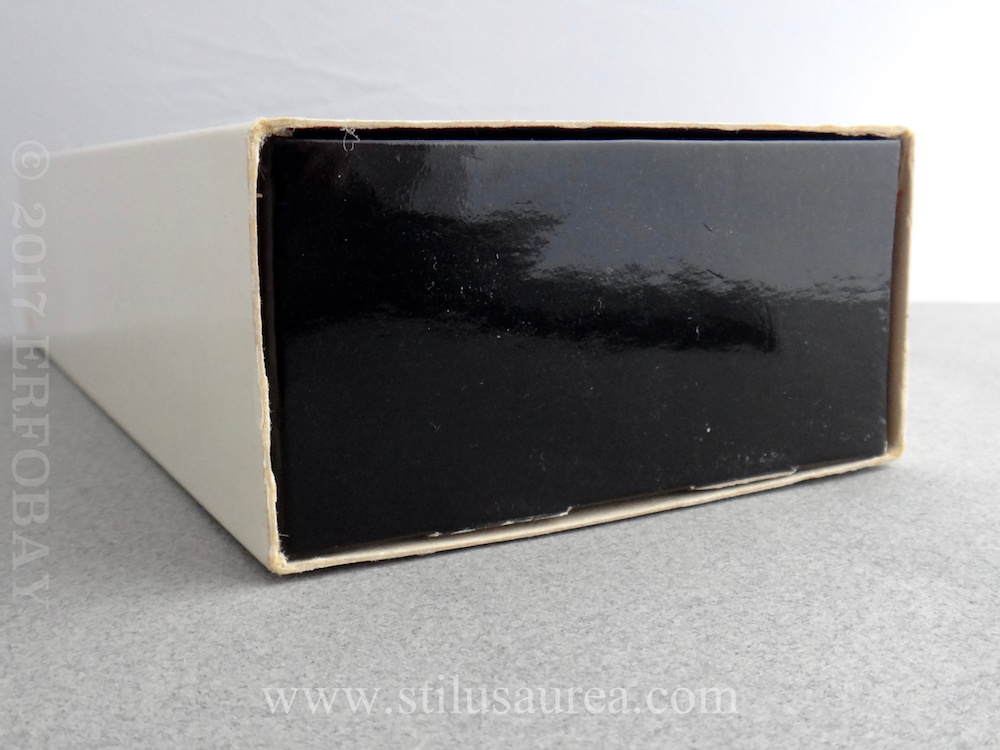 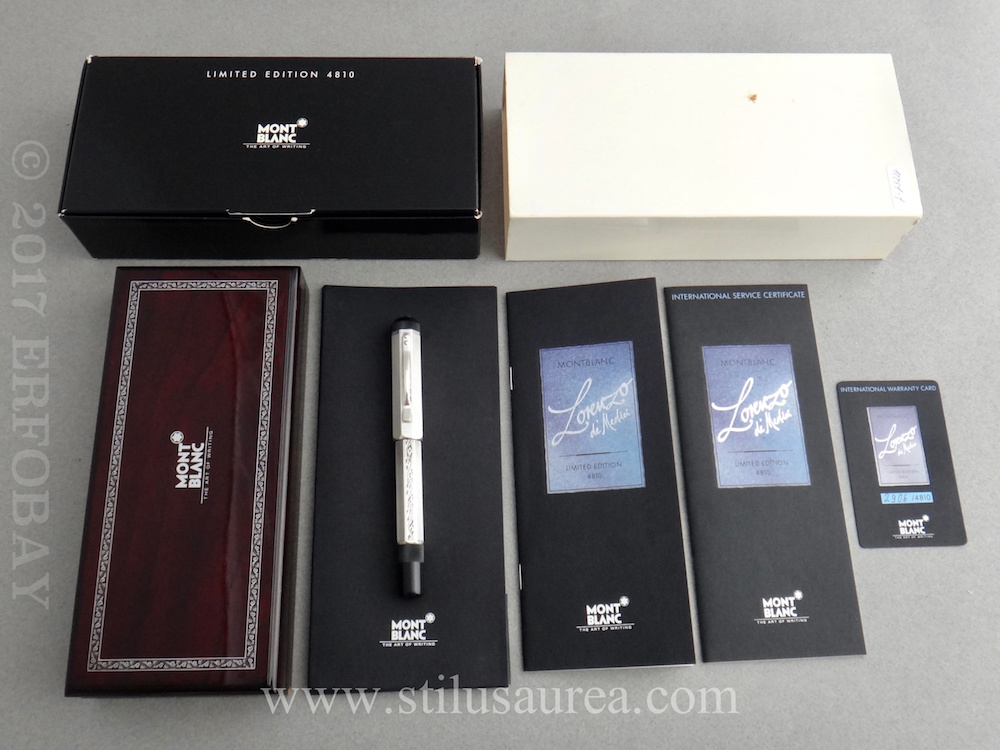