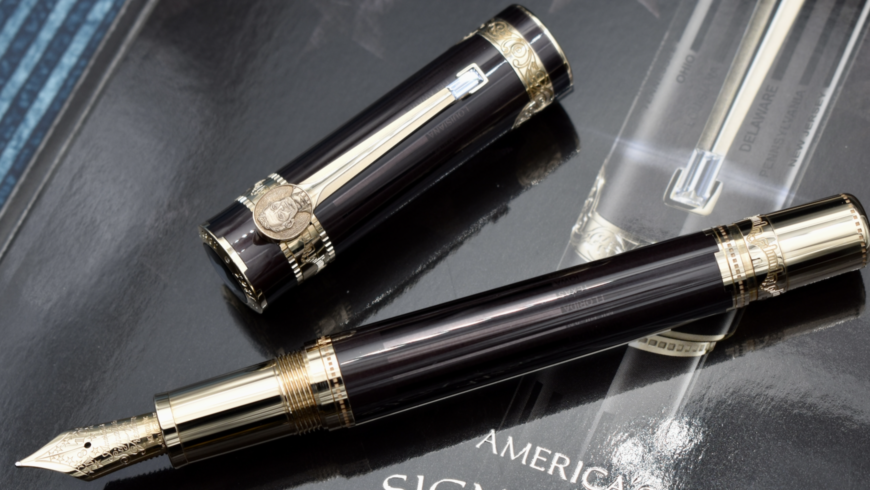 “… that this nation, under God, shall have a new birth of freedom – and that government of the people, by the people, for the people, shall not perish from the earth.” Abraham Lincoln. Gettysburg Address, 1863

In recognition of the 50 States, the Abraham Lincoln Edition, as the sixth in the Collection, is strictly limited to 50 pieces.  Body and cap are embellished with an architectural pattern, symbolizing the 36 columns in the Lincoln Memorial.  This pattern pays tribute to the States that formed the Confederation at the time of Lincoln’s assassination in 1865.  Their names are finely imprinted on the surface.  The precious semi-transparent antracite lacquer with its fine luster finish emphasizes the delicate character of the 750 solid gold fittings.  The clip, an exquisite masterpiece of detail, is engraved with Lincoln’s portrait and has a light blue baguette cut sapphire symbolizing his translucent vision as he led his country through its greatest crisis – the American Civil War.

America’ Signatures for Freedom is engraved on the handcrafted .750 solid gold nib and is complemented with 13 stars to commemorate the States that adopted the Declaration of Independence in the Second Continental Congress on July 4, 1776 and signed it a month later. The Edition is crowned by the Montblanc emblem in mother-of-pearl and embellished with Abraham Lincoln’s signature and with his dates of office. 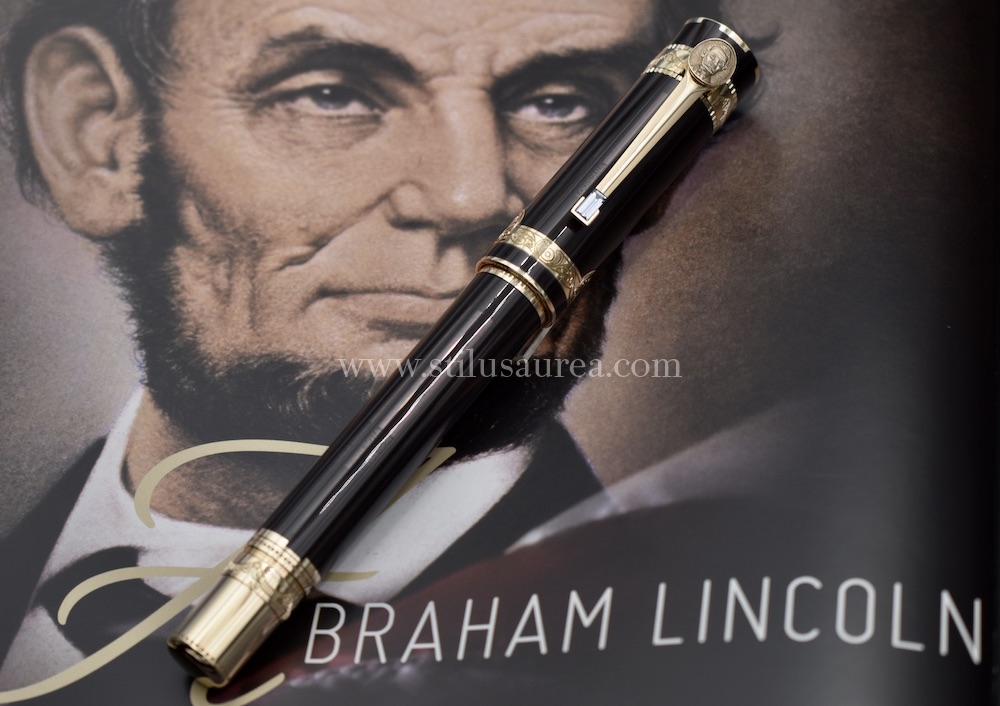 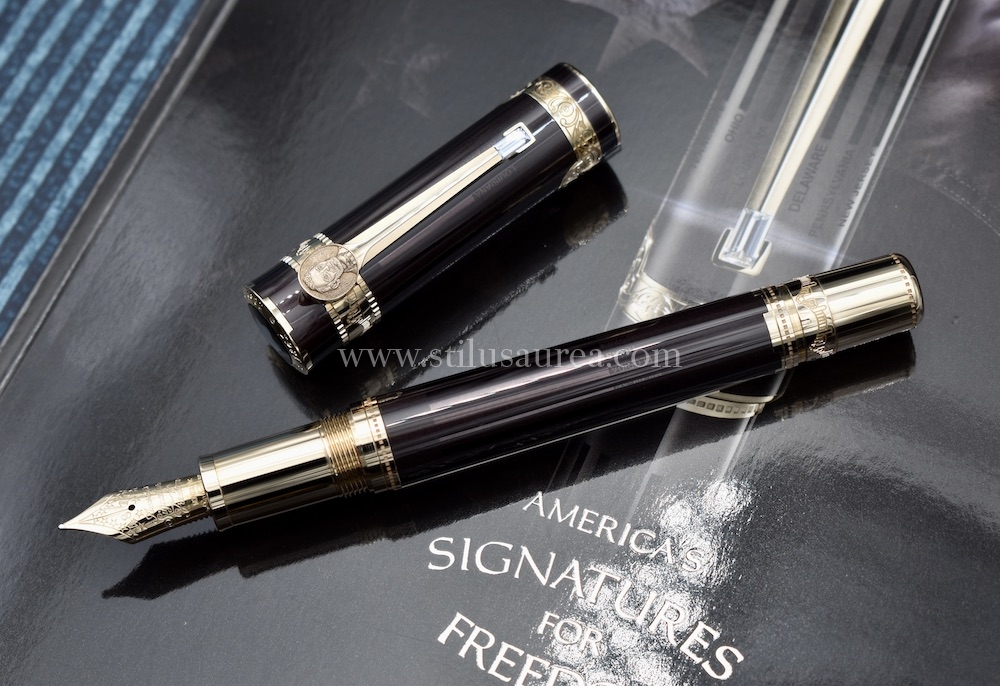 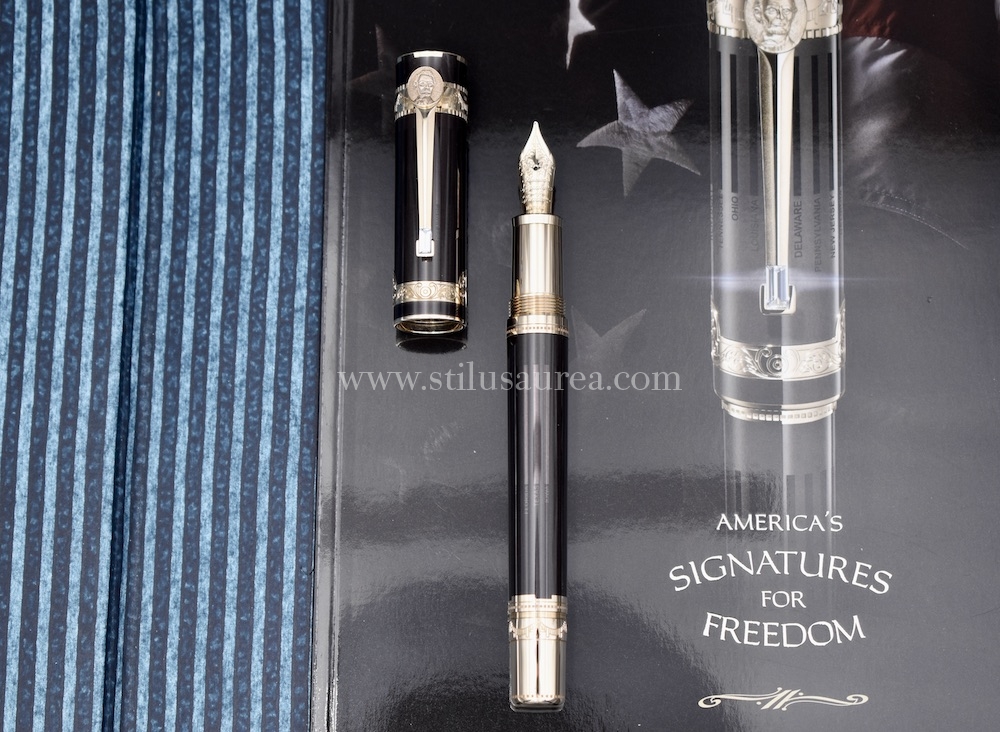 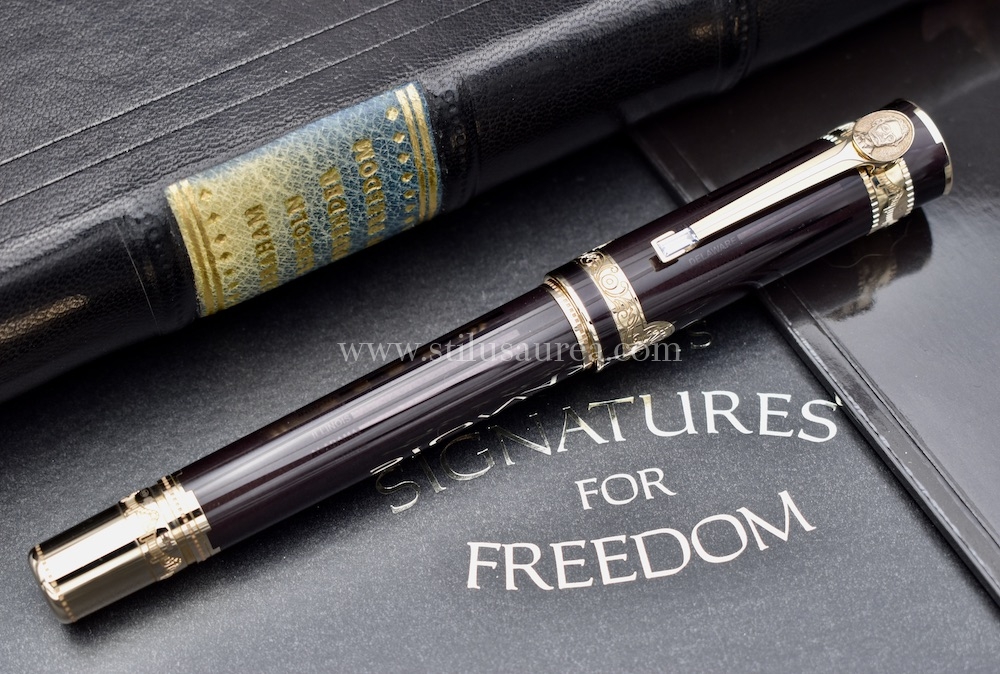 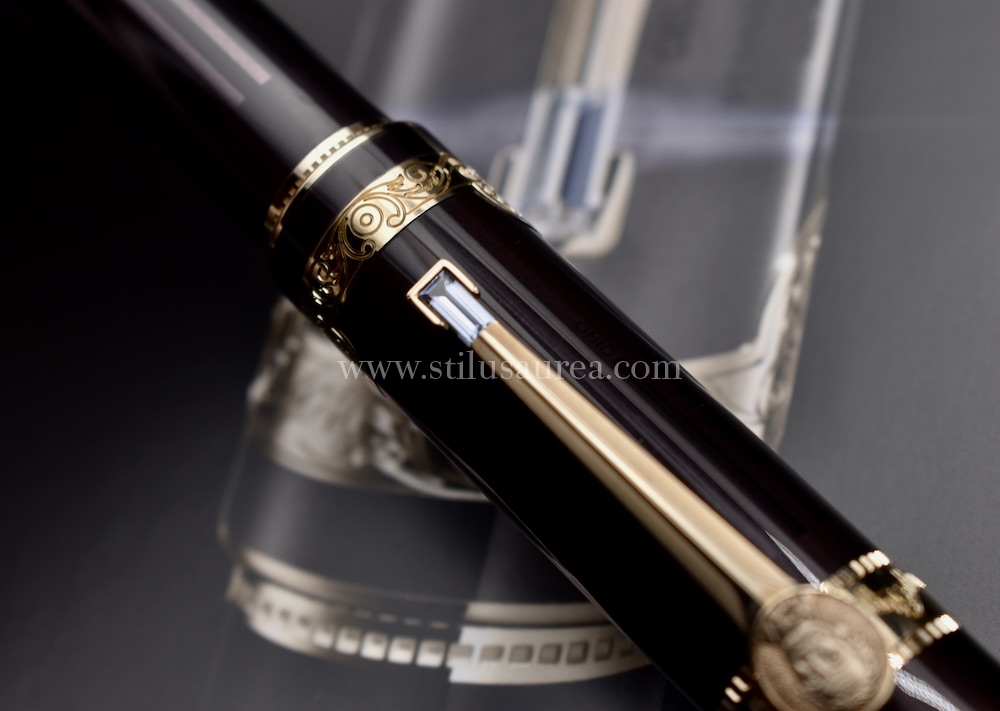 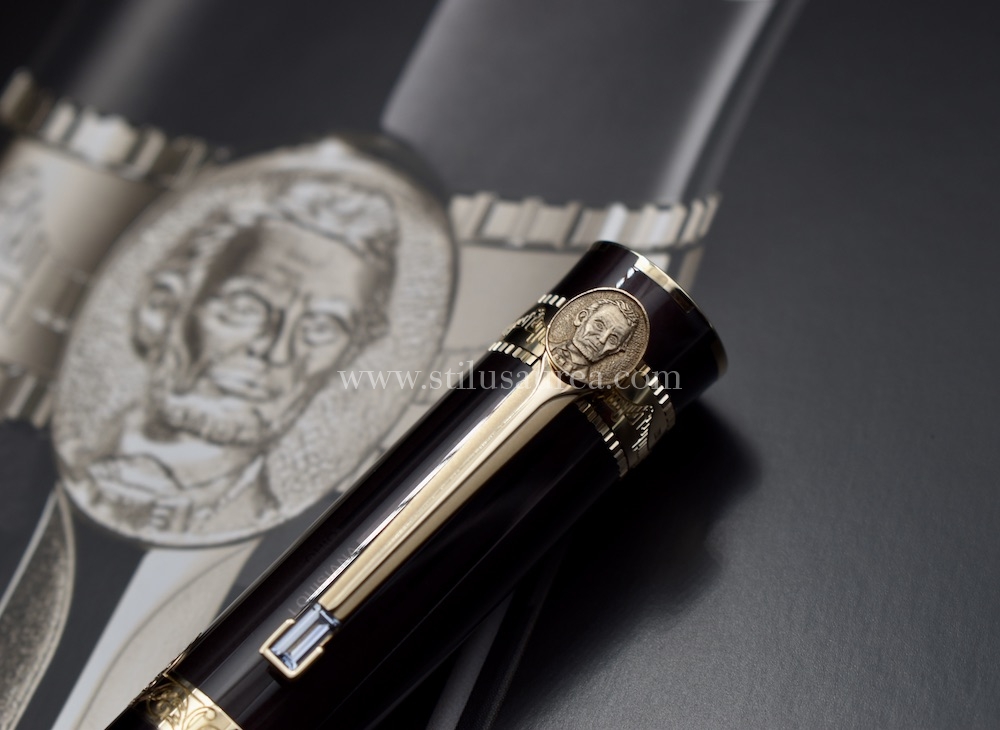 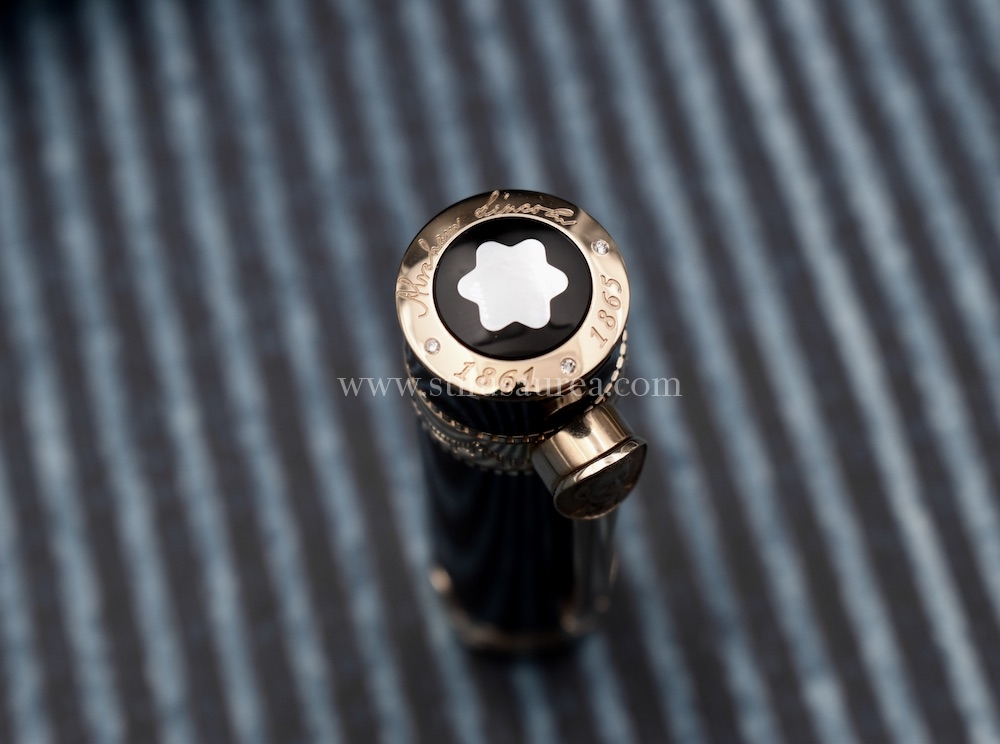 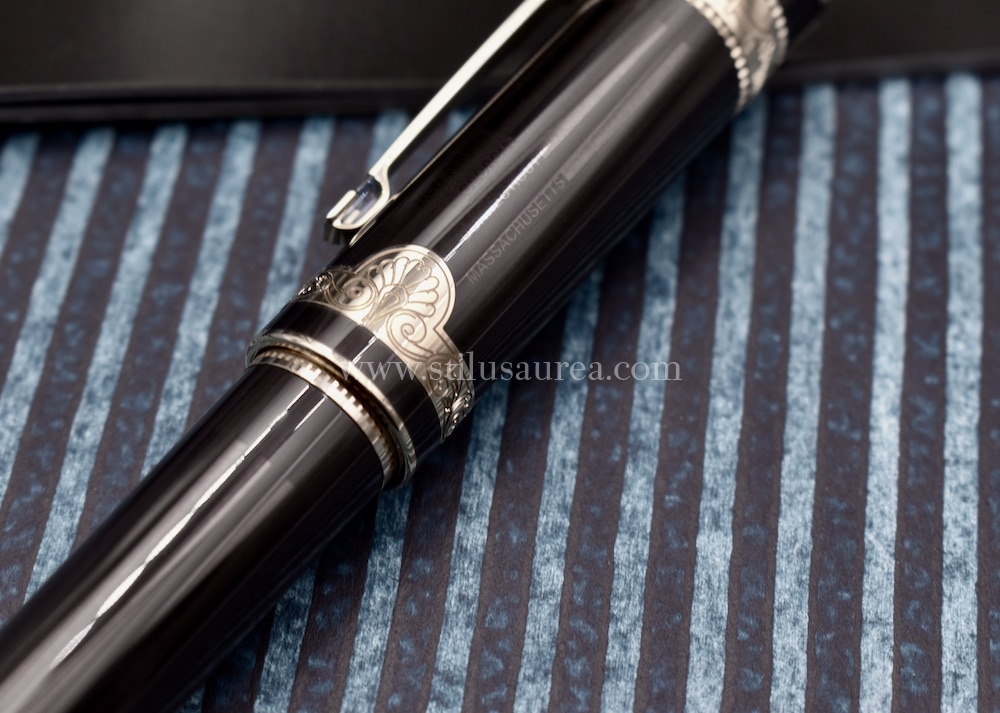 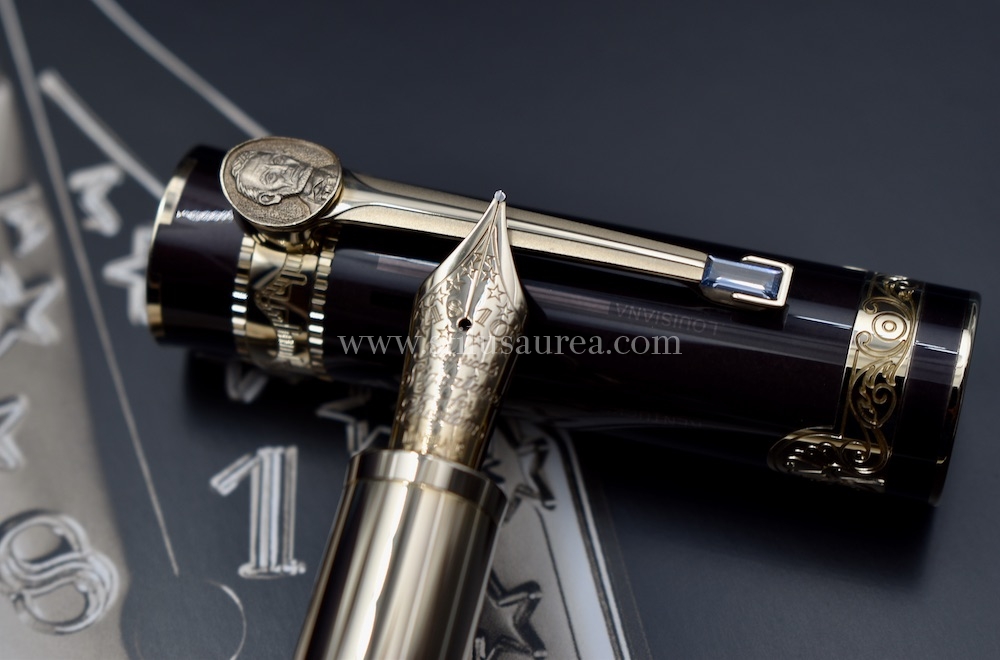 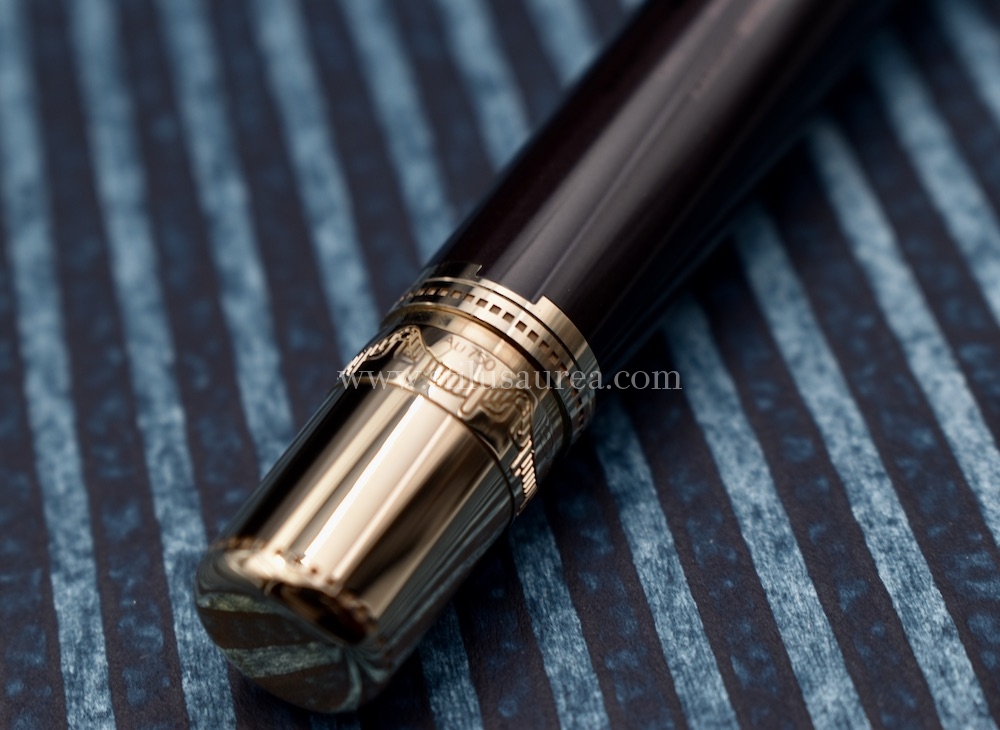 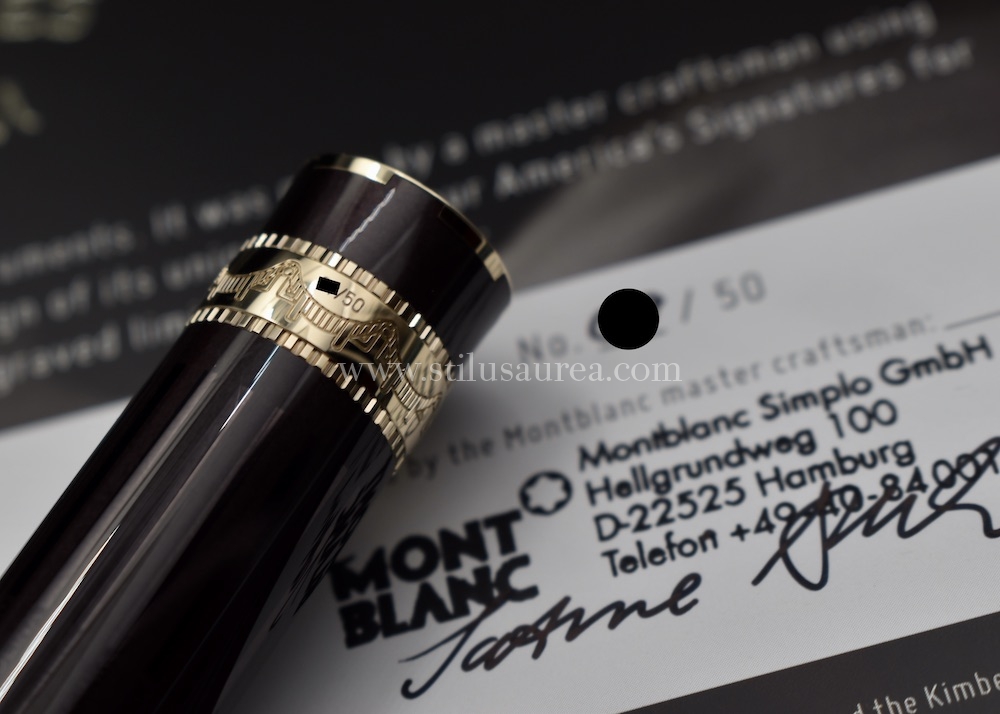 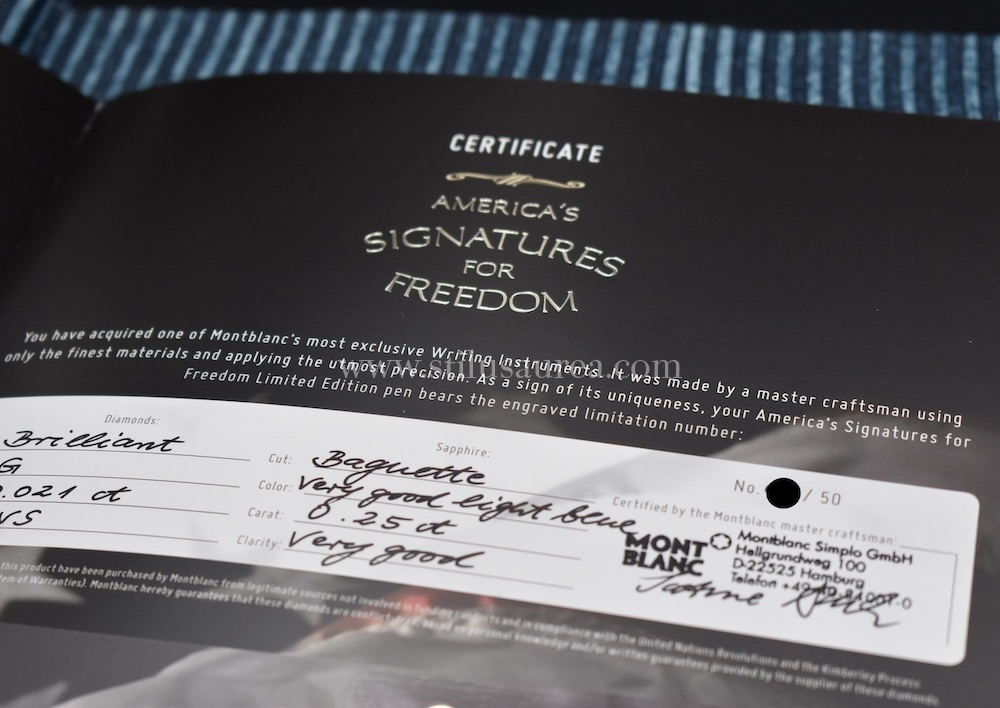 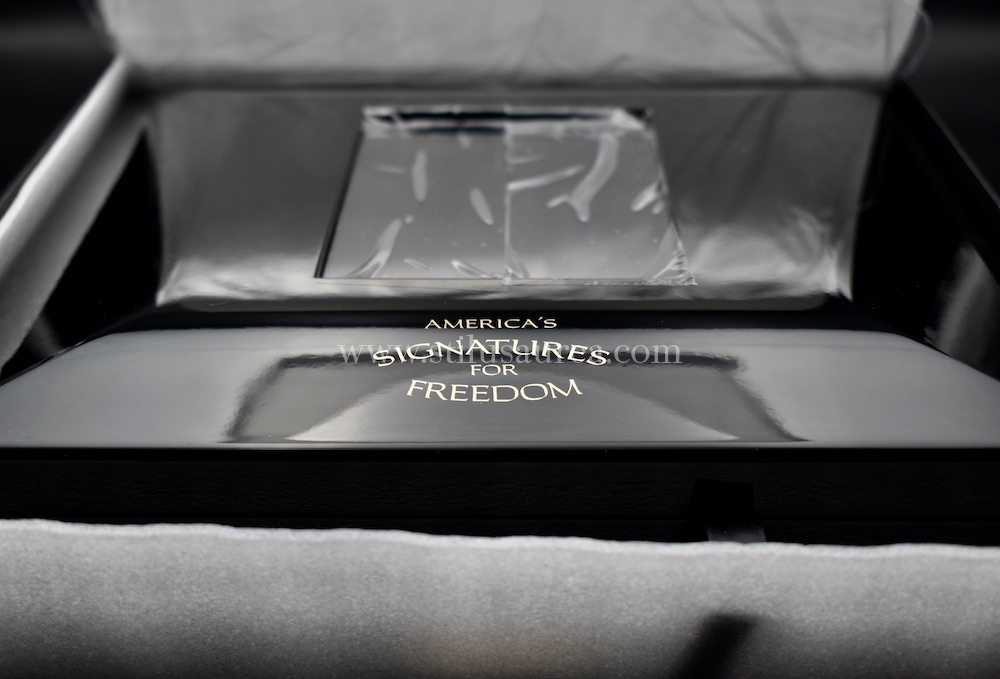 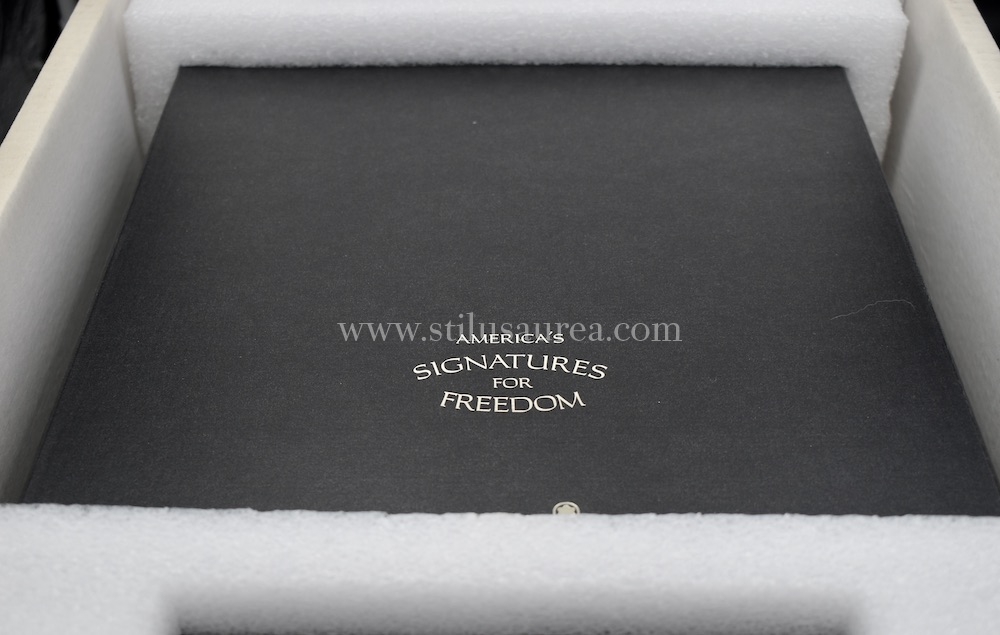 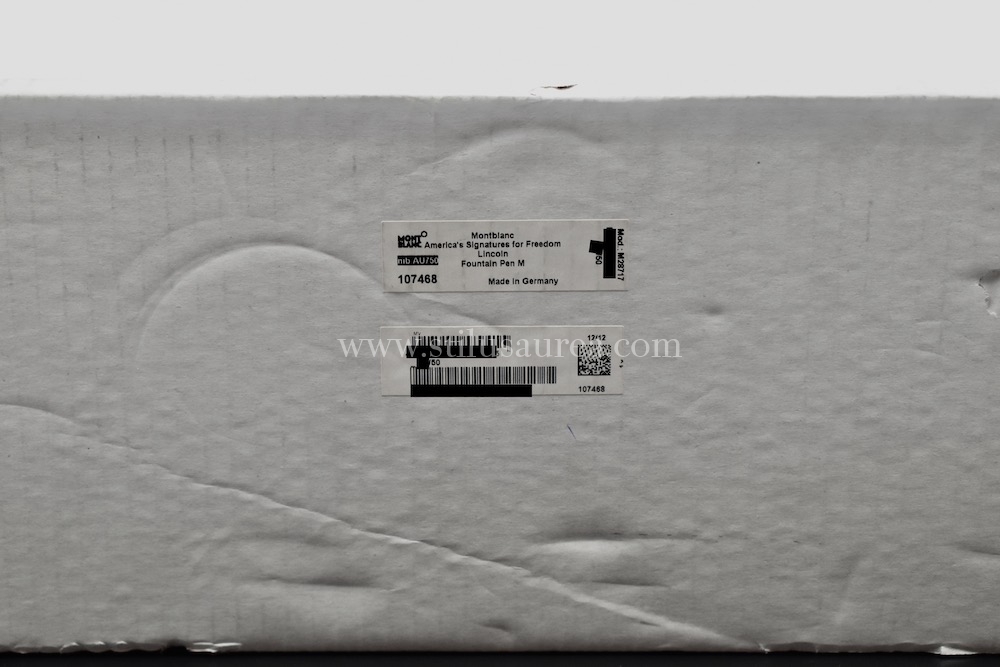