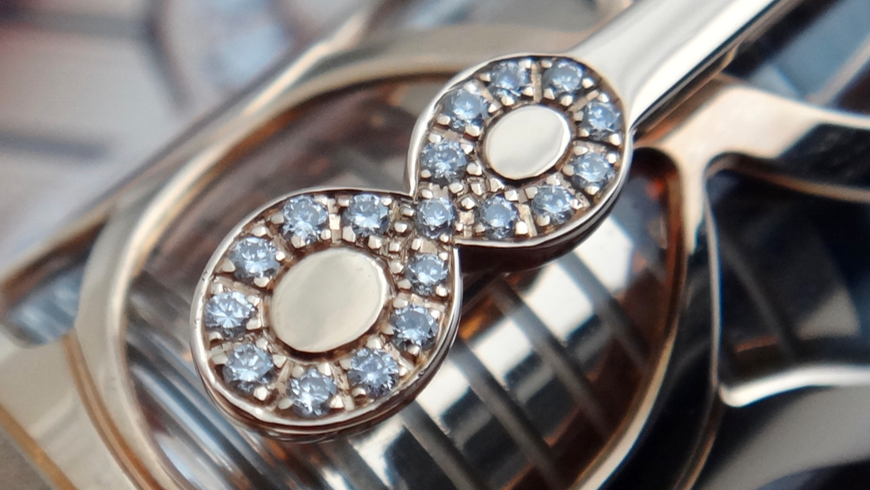 The all-encompassing power of eight: the Chinese promise of good fortune.

Montblanc’s tribute to the power of eight, a number which has long engaged the imagination of mankind.  In many cultures, number 8 has the association to good fortune almost everywhere, In Buddhism, the eight-fold noble path leads to complete truth; in Islam, eight paradises await the citizens of Earth and eight angels bear the throne of god; in Christianity, the eight sons of Abraham and the eight blessed of the Sermon on the Mount; In China, 8 is pronounced like “fa”, which means prosperity – imminent wealth. Whether as a symbol of good fortune in modern China or as the basis of Chinese philosophy (in Geng Shui the number eight has a broad significance), firmly rooted in ancient tradition, for millions of people throughout Asia, the number eight is far more than just a number. Number 8 has an almost mythic significance in everyday life as well as in all areas of society. So, for example, in the world of business, important appointments and agreements are, on principle, set for 8AM and business and private individuals alike have a strong desire for telephone numbers and car plates with as many eights as possible, they promise a prosperous future, happiness and social success. Even the summer Olympics in Beijing fall under the sway of this lucky number: they are to be opened on the evening of August 8th 2008, at precisely 8 minutes past 9 o’clock, in order to launch the games under a good sign.

For privacy reasons the limitation/serial number will be revealed to the concerned Buyer only. We fully support the idea that luxury must be comfortable so, for this kind of product (Montblanc Artisan Edition pens), we offer a worldwide bespoke “delivery in person” service. For further details please do not hesitate to contact us. 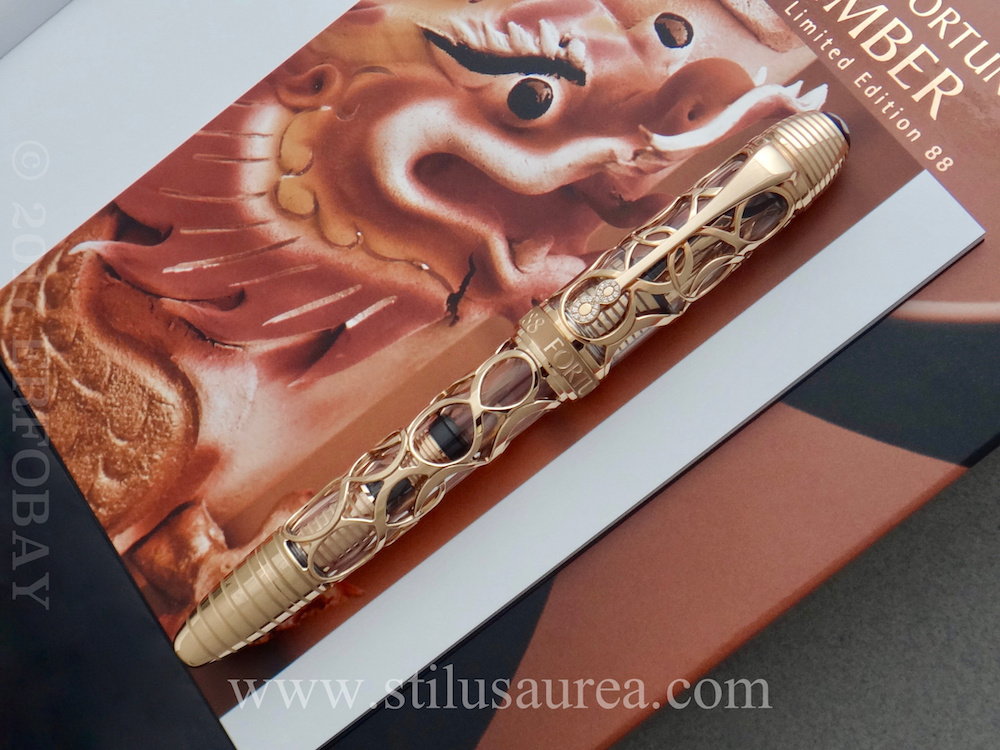 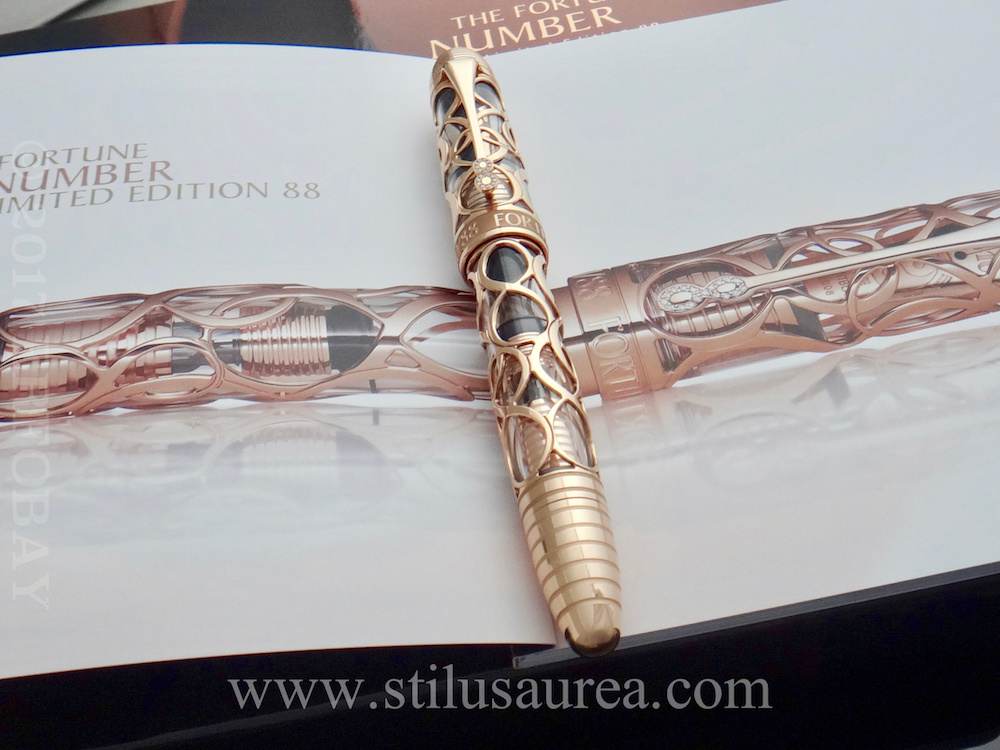 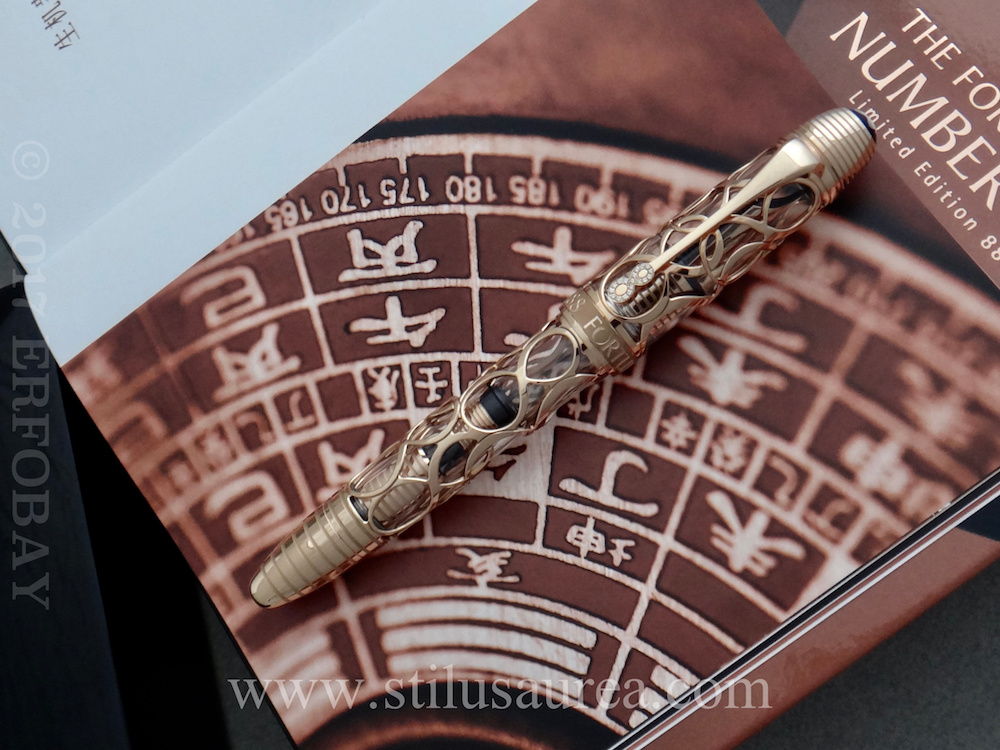 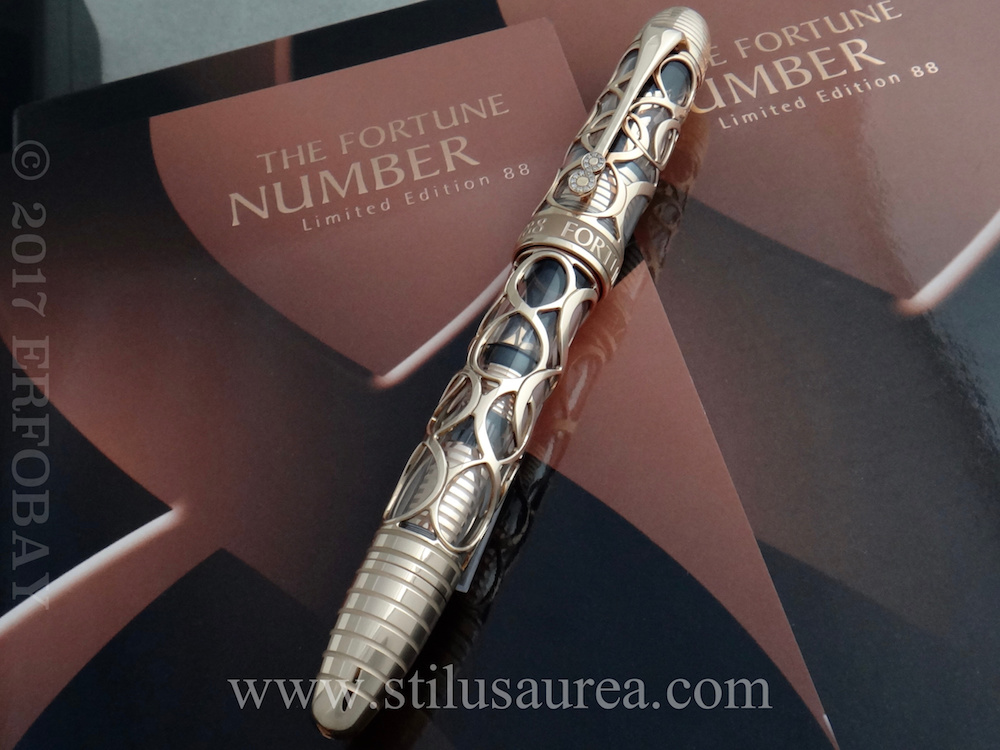 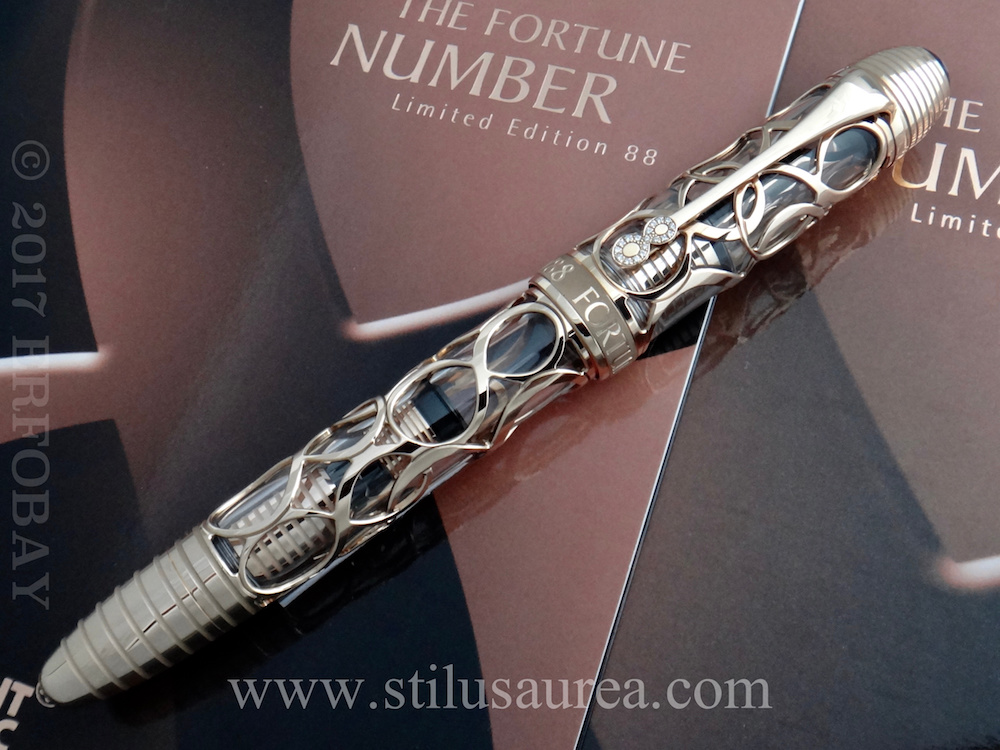 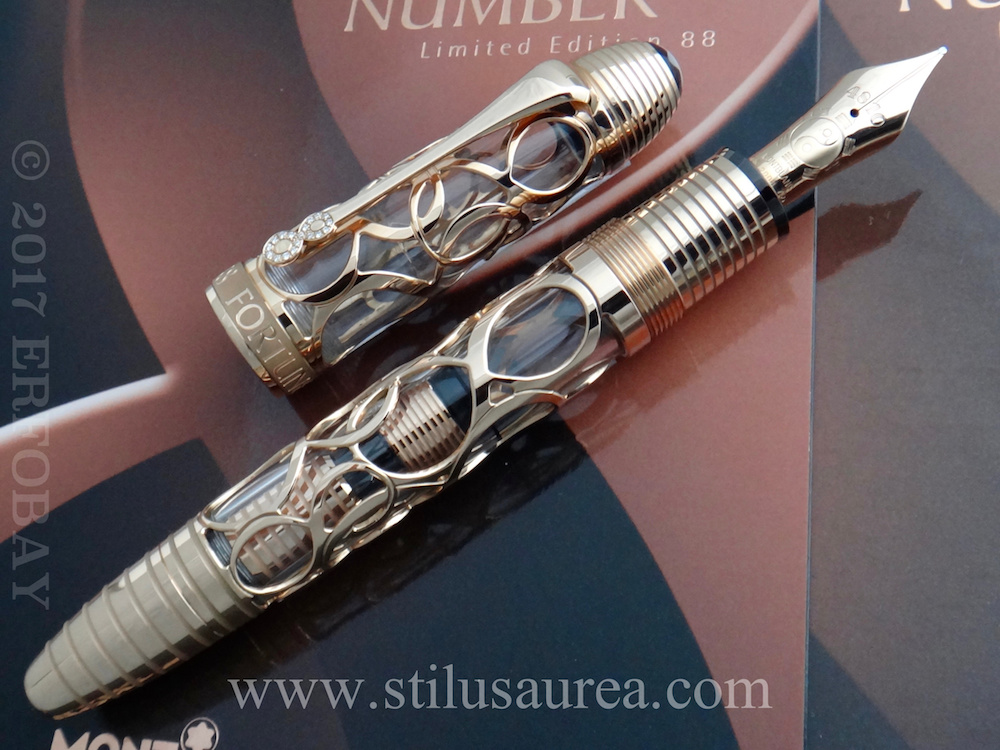 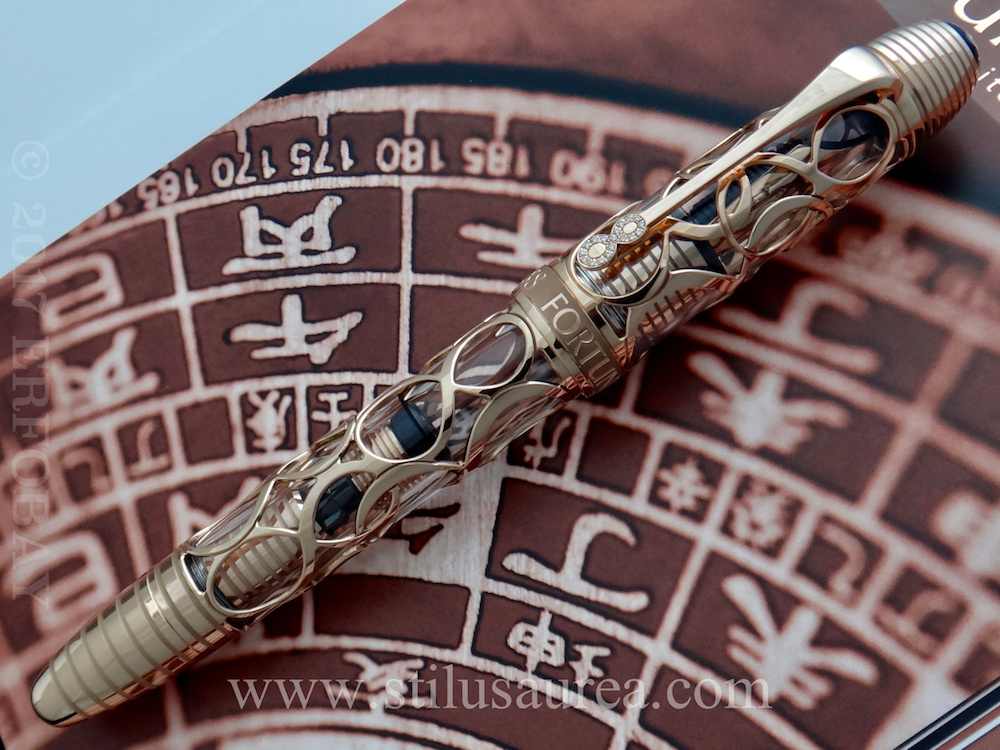 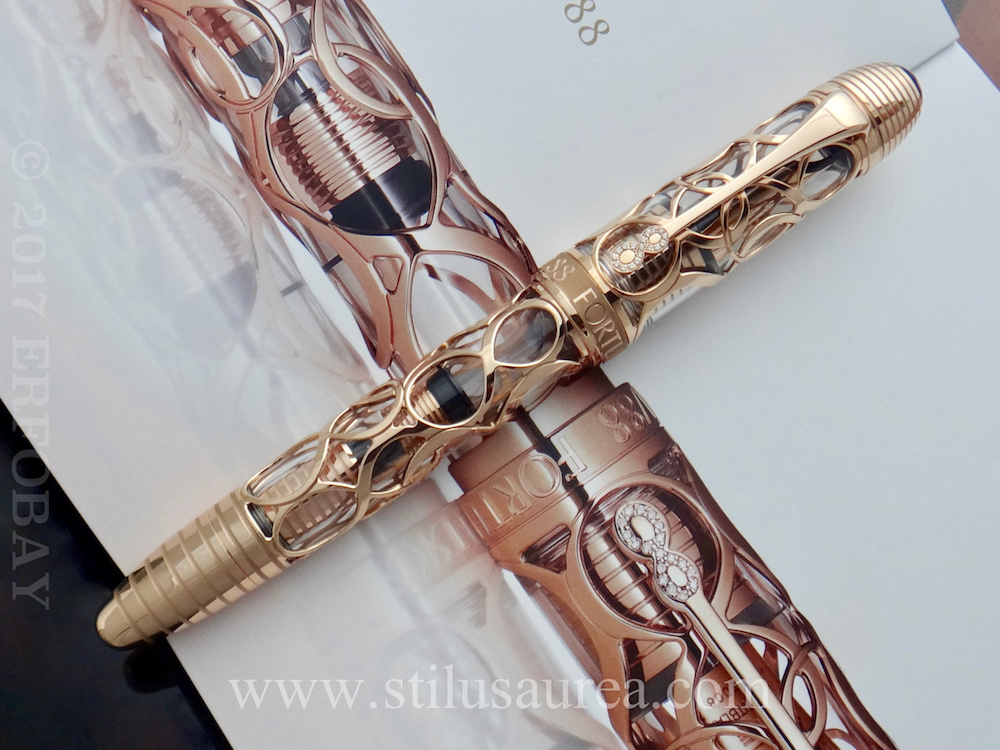 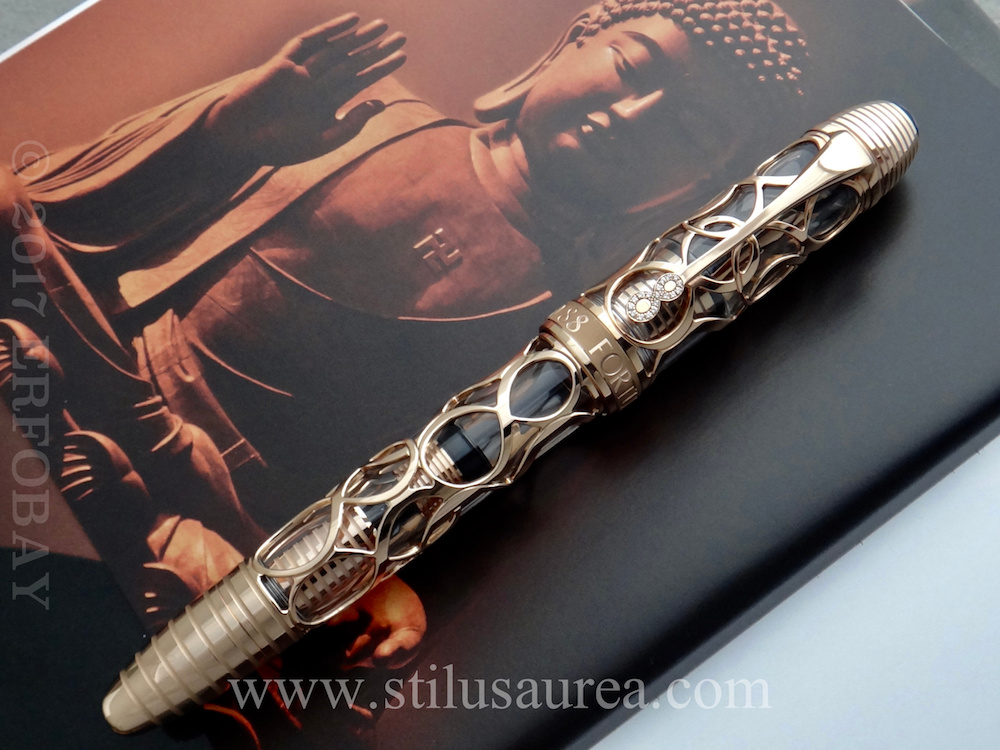 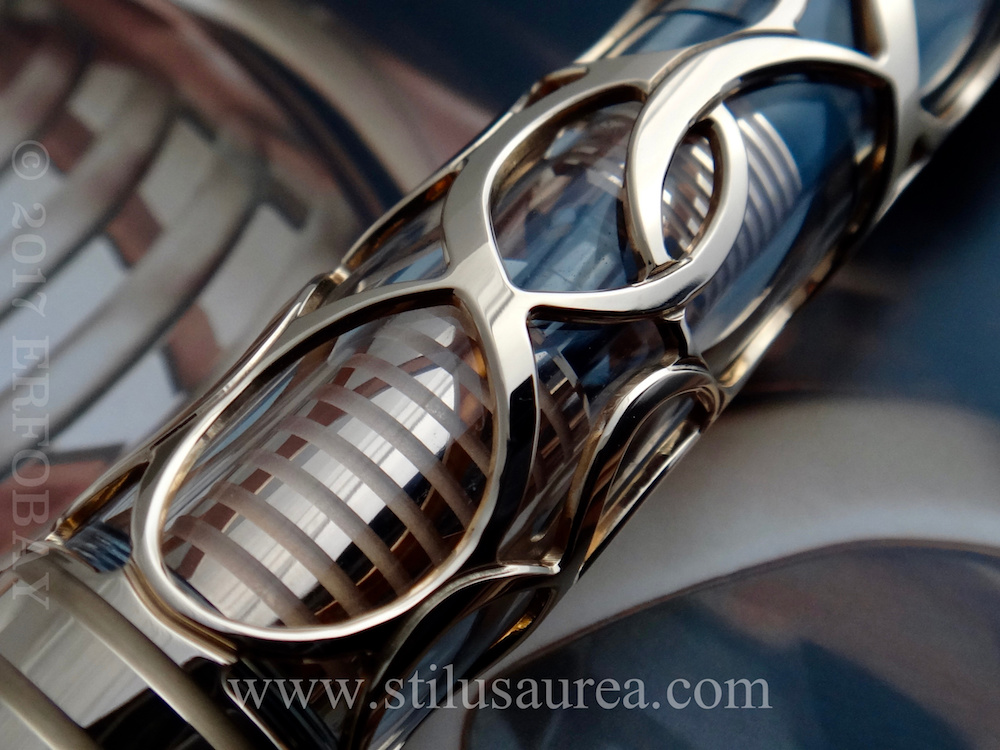 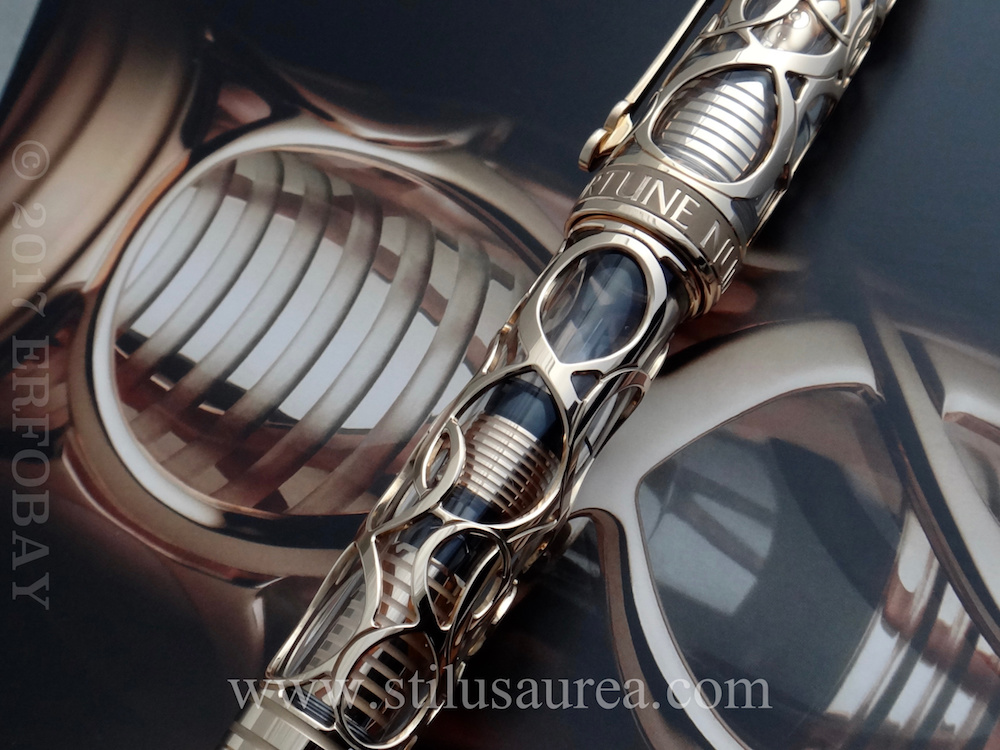 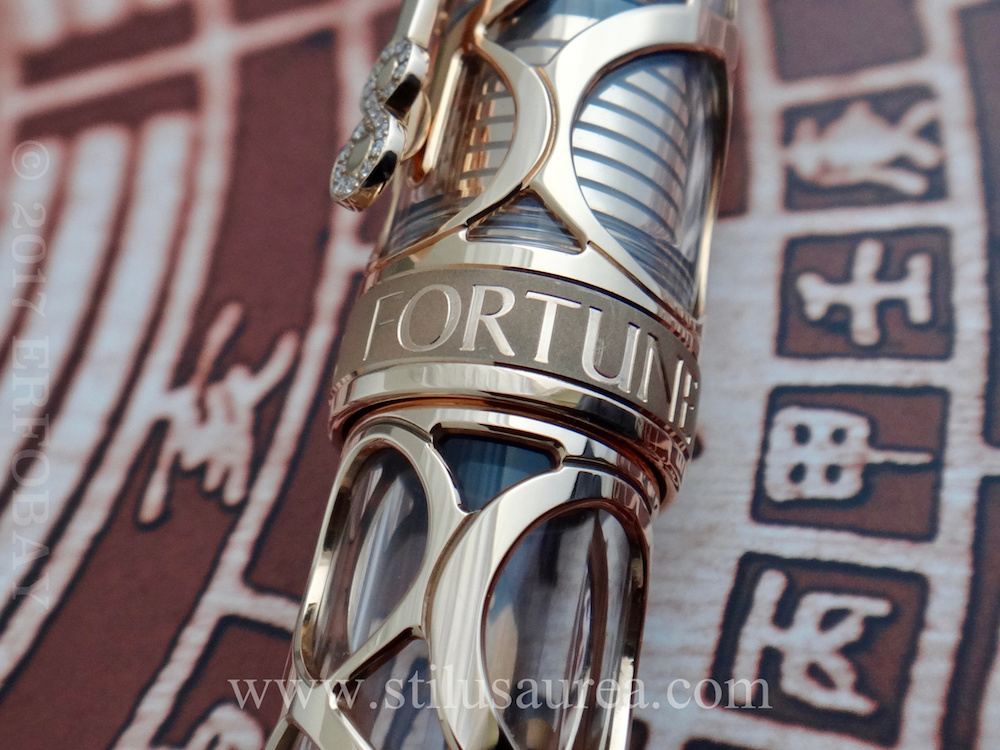 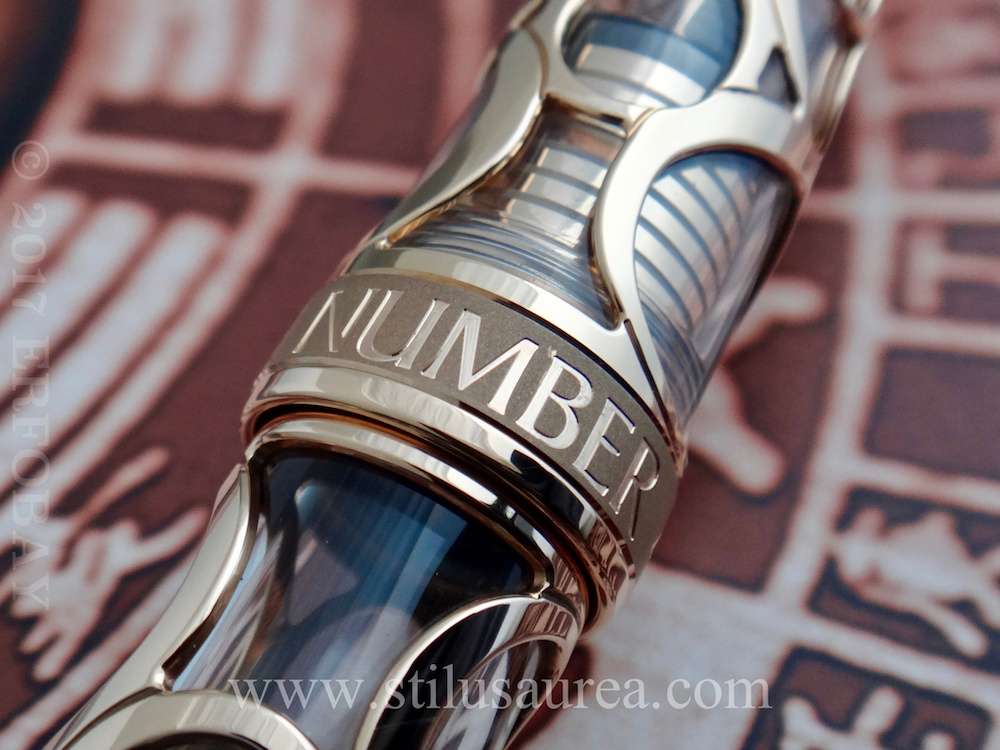 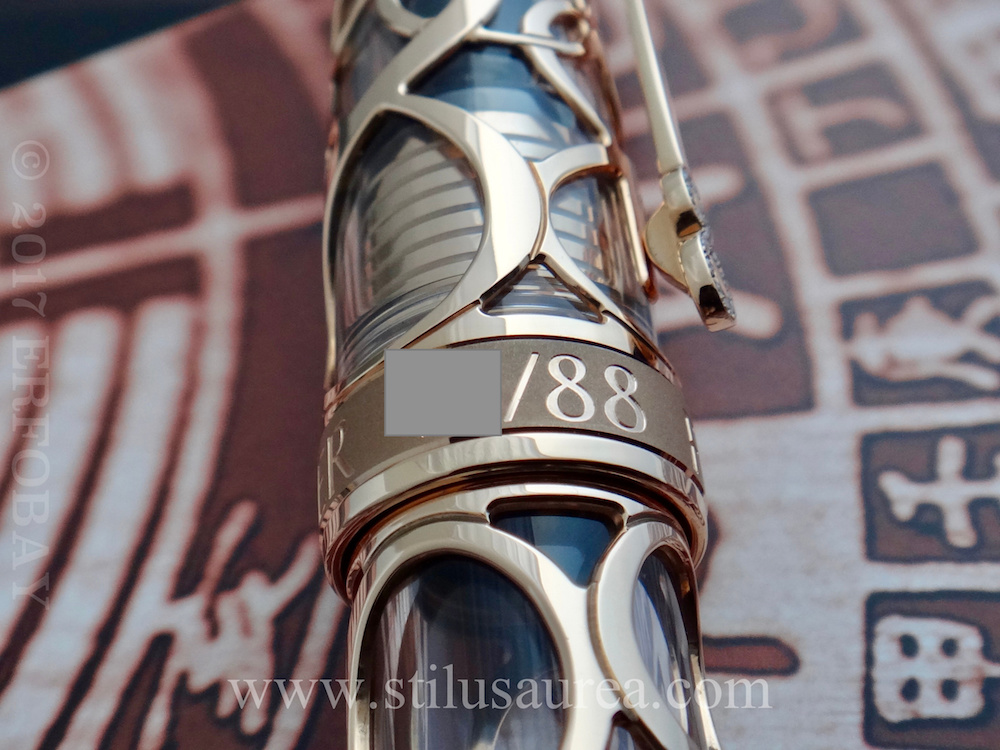 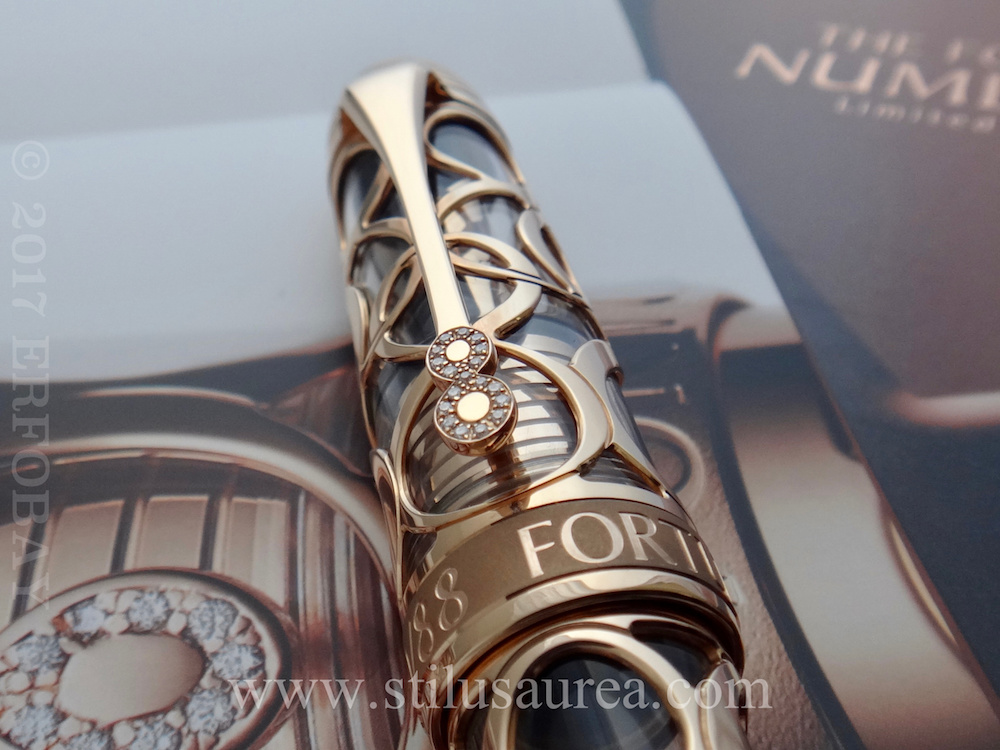 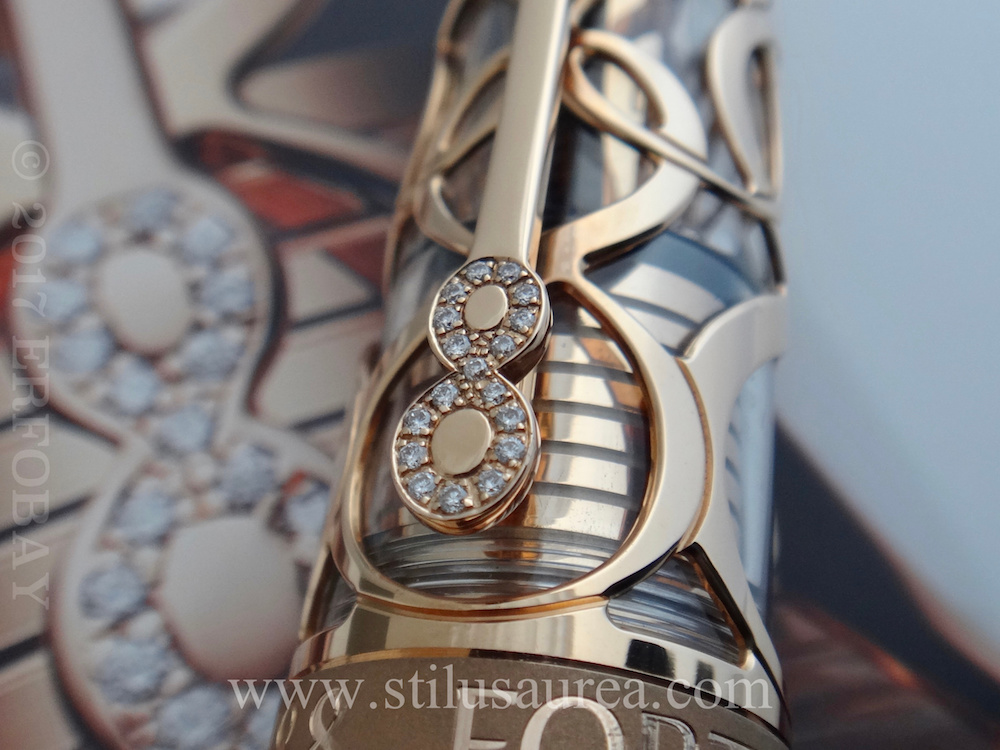 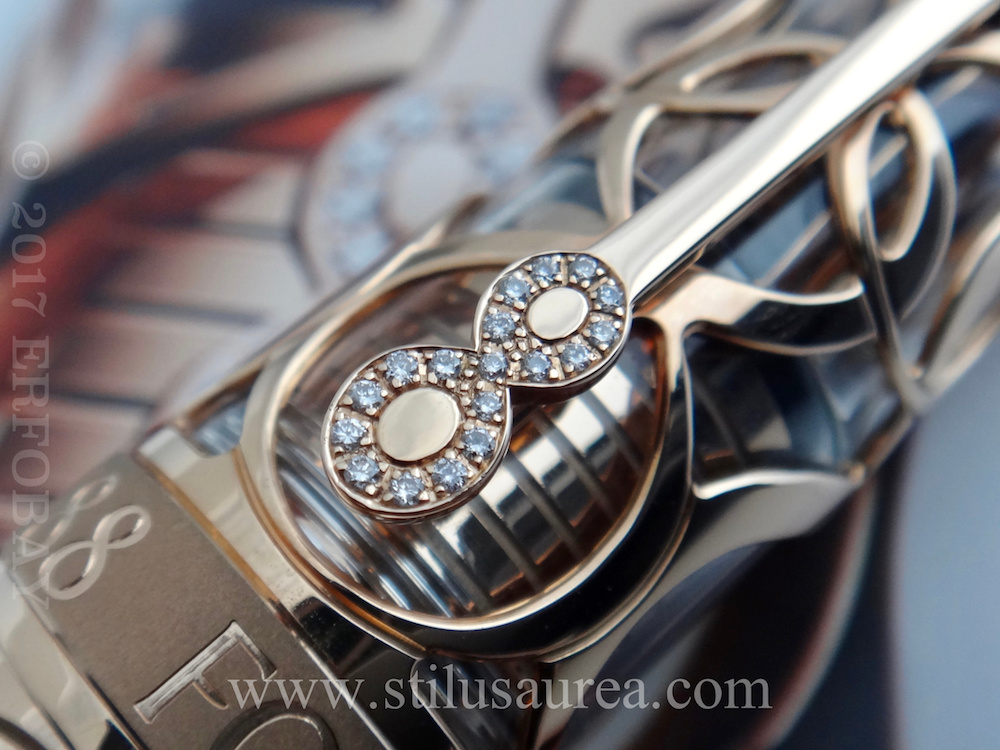 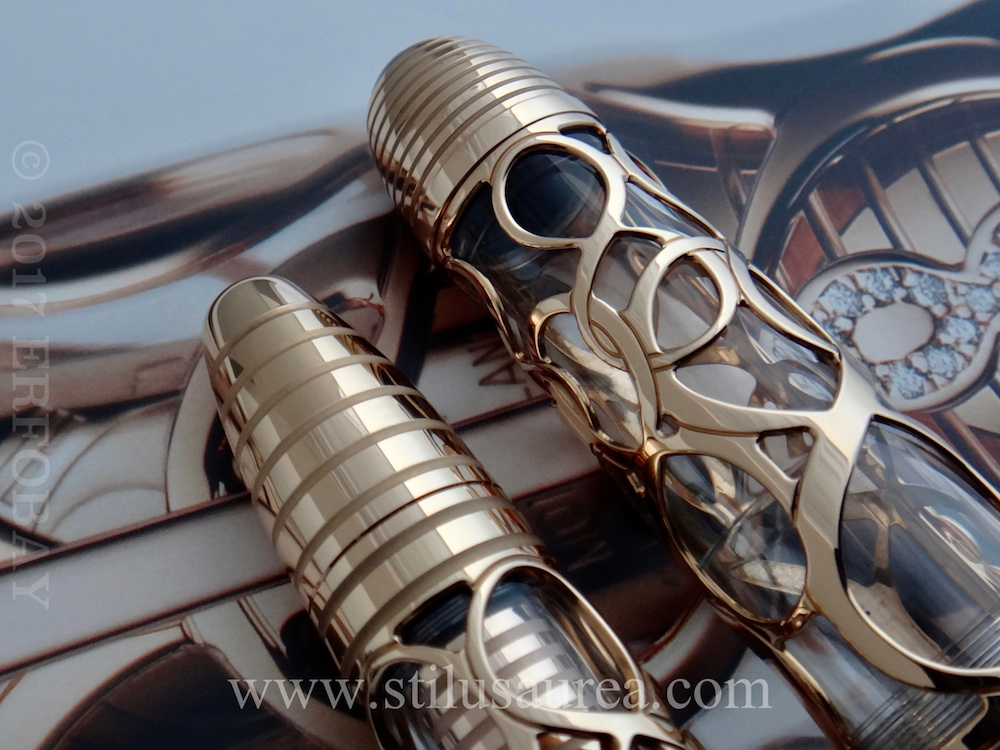 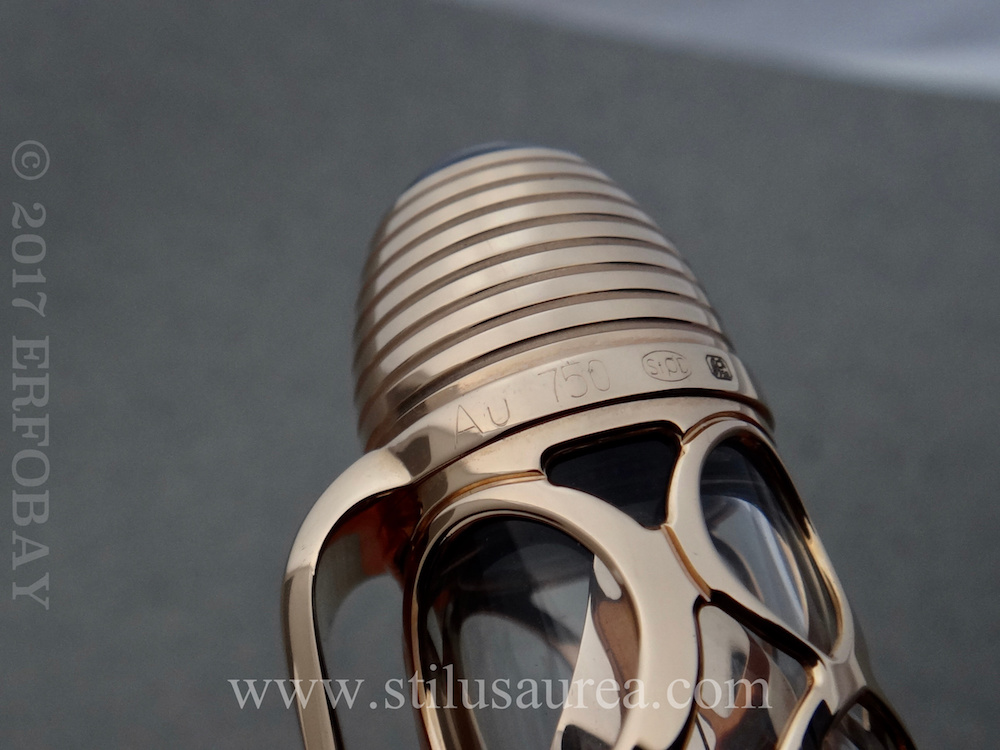 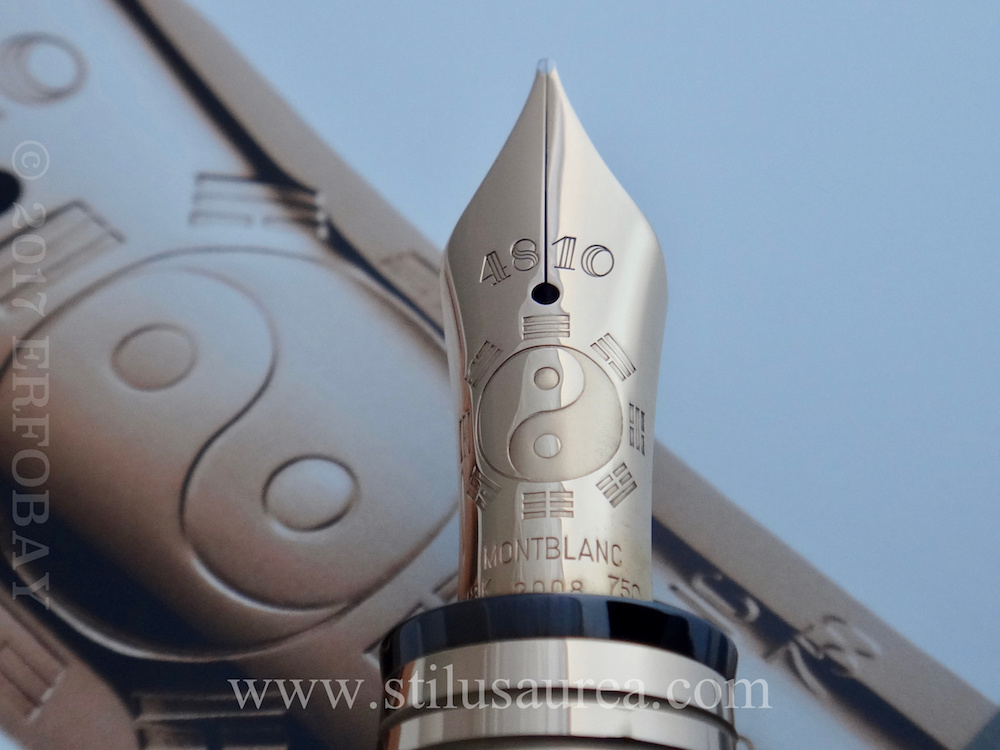 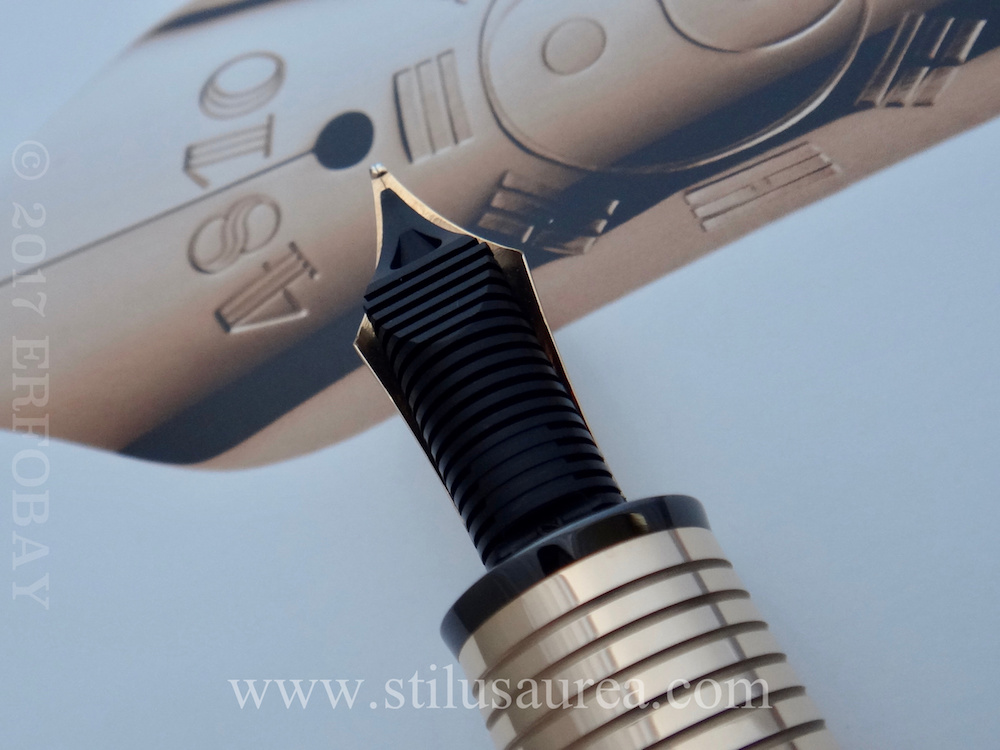 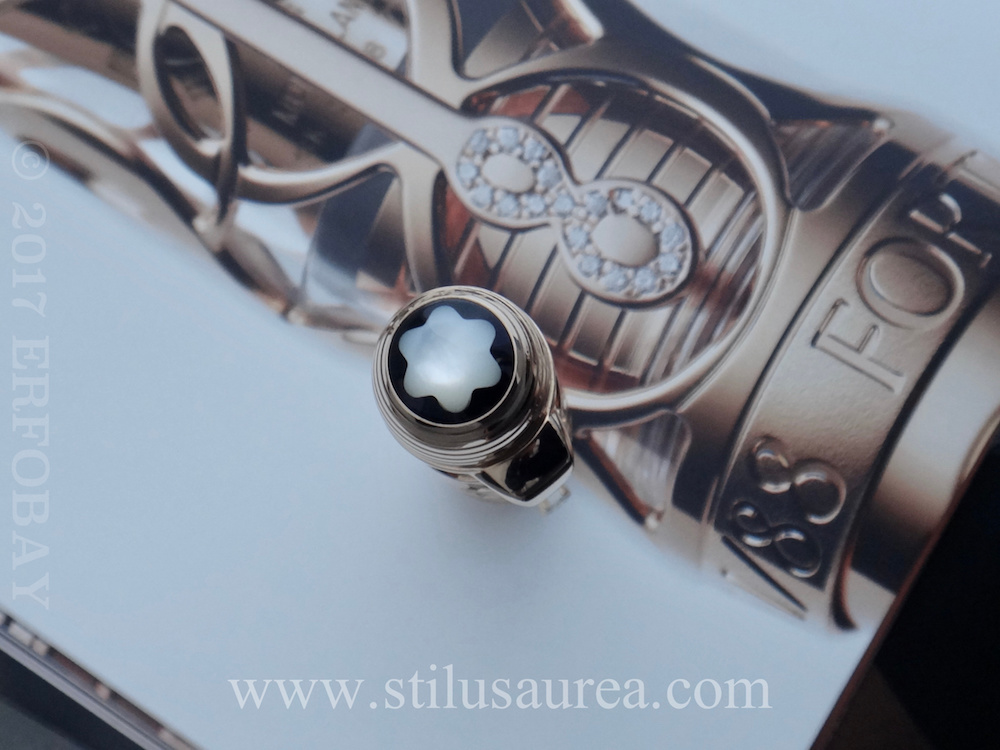 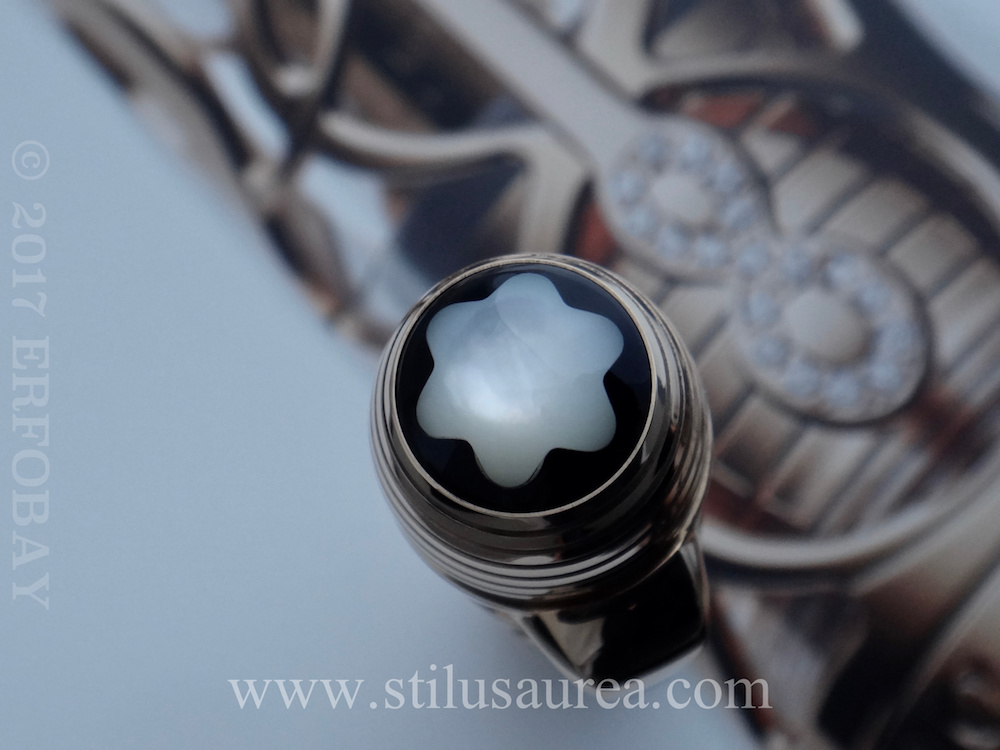 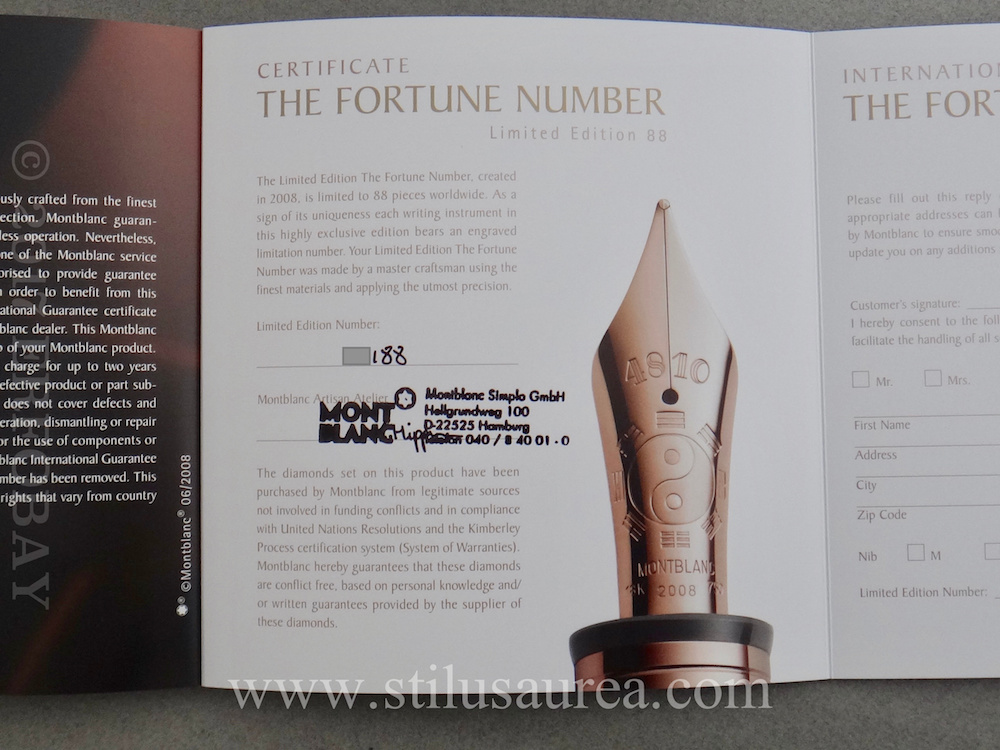 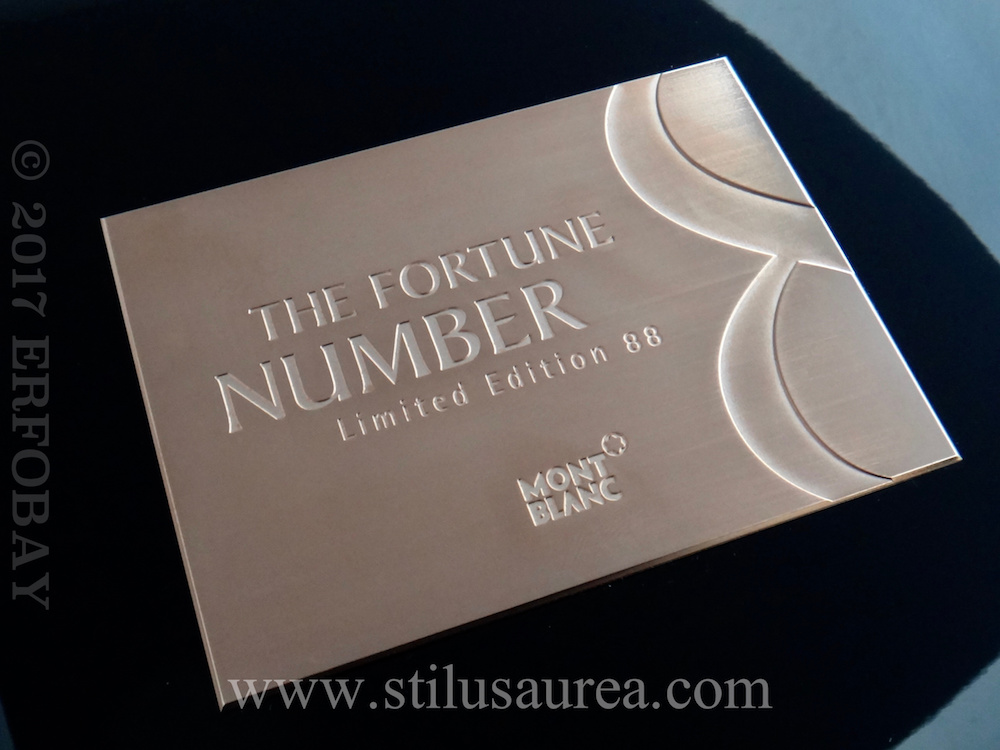 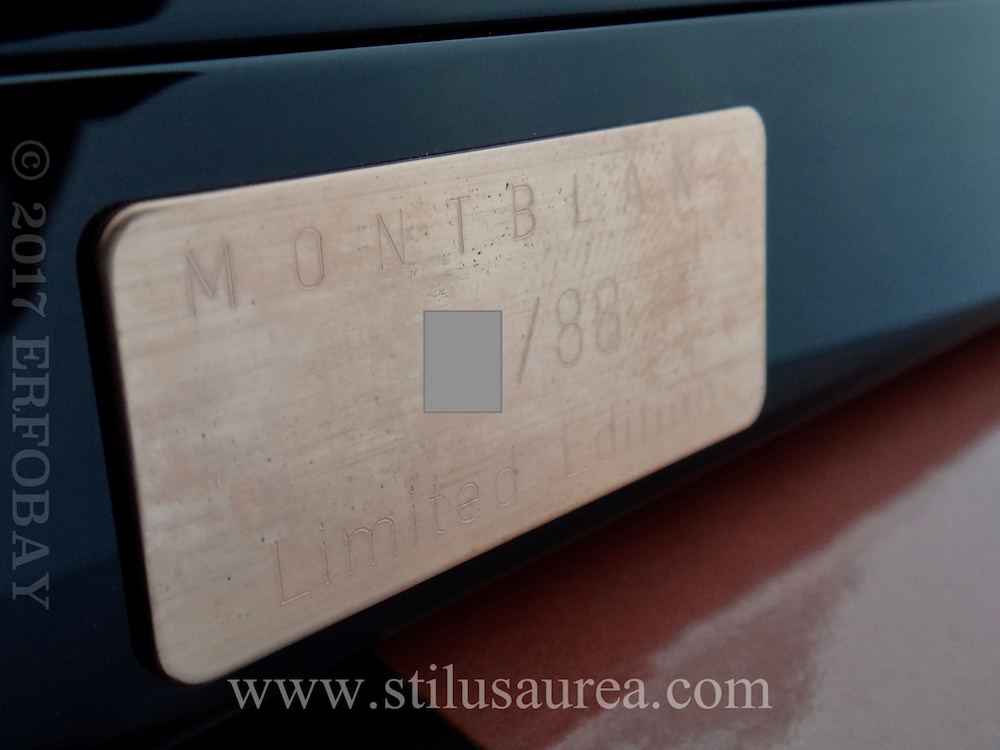 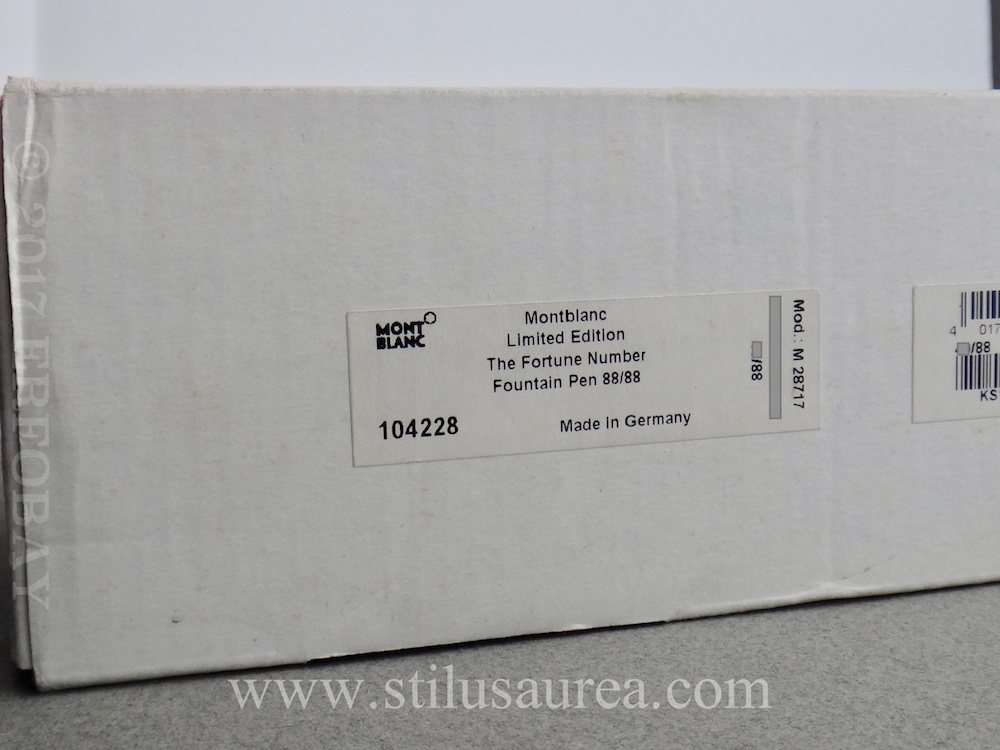 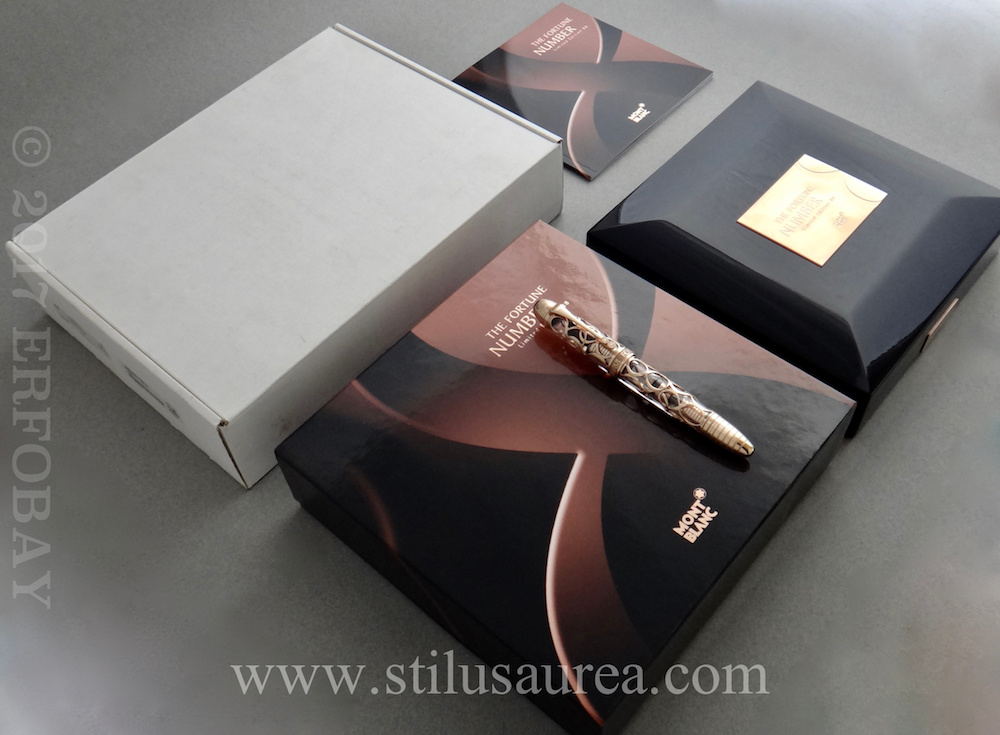