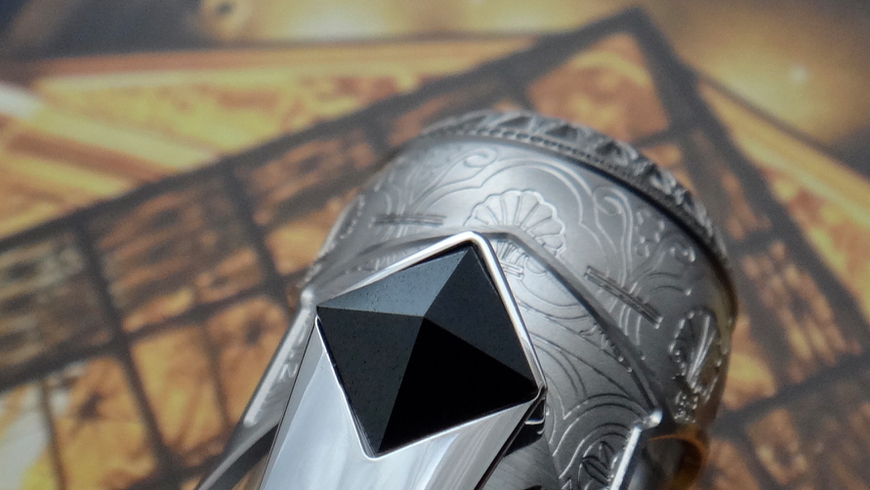 From Royal Palace to Museum of world renown

Talking about greatness of architecture and art in France it is inevitable to take as absolute point of reference the Louvre Museum, iconic monument in Paris and greatest museum in the whole world. This magnificent structure, which was originally born as fortress in the 12th century to protect the city from Vikings attaks, became later on home of an extensive art collection as well as royal recidence for a limited period of time. Through the years the Louvre became object of many changement and renovations, especially under Napoleon I. It was during the French Revolution that the National Assembly finally decided to decree the Louvre as public museum and to open his gates the 10th of August 1793 with an exibition of 537 paintings. Later on, under president Mitterrand commission, the iconic glass pyramyd designed by archithect leoh Ming Pei was added to the original building becoming the symbol of the museum itself. As well as being an interesting architectural structure itself the Louvre museum features important works of art from all over the world, among them we can certainly mention the “Venus de Milo”, Leonardo da Vinci’s “Mona Lisa”, the “Winged victory” by Samothrace and Albrecht Durer’s “Self-portrait”.

From ancient times to the XXI Century : a tribute to one of the most magnificent museums in the world – the Limited Edition Musée du Louvre

Because of Montblanc’s devotion to culture, history and art it was almost imperative to dedicate this precious skeleton fountain pen, made of 750 solid white gold, in occasion of the 2009 celebration for the 20th anniversary of the iconic pyramid glass. This tribute to the world’s foremost repository of art and culture is one of Montblanc’s most ambitious designs. In fact this instrument incorporates modern and classical elements, just like the museum itself. The cap features an 18K white gold skeleton lattice, echoing the glass pyramid “façade” created by the visionary architect Ieoh Ming Pei; the barrel, rings and captop are decorated with Renaissance and Baroque patterns; the black hematite clip detail is also inspired by the pyramid and the design is completed with a lustrous mother-of-pearl captop star. 18K gold Medium (M) nib engraved with artistic motifs.

For privacy reasons the limitation/serial number will be revealed to the concerned Buyer only. We fully support the idea that luxury must be comfortable so, for this kind of product (Montblanc Artisan Edition pens), we offer a worldwide bespoke “delivery in person” service. For further details please do not hesitate to contact us (info@stilusaurea.com or Whatsapp +33 6 70271787).

Prized by distinguished Montblanc Artisan Collectors all over the world, the Limited Edition Musée du Louvre 89 has become, together with the Homage to Gustave Eiffel, a real must-have. 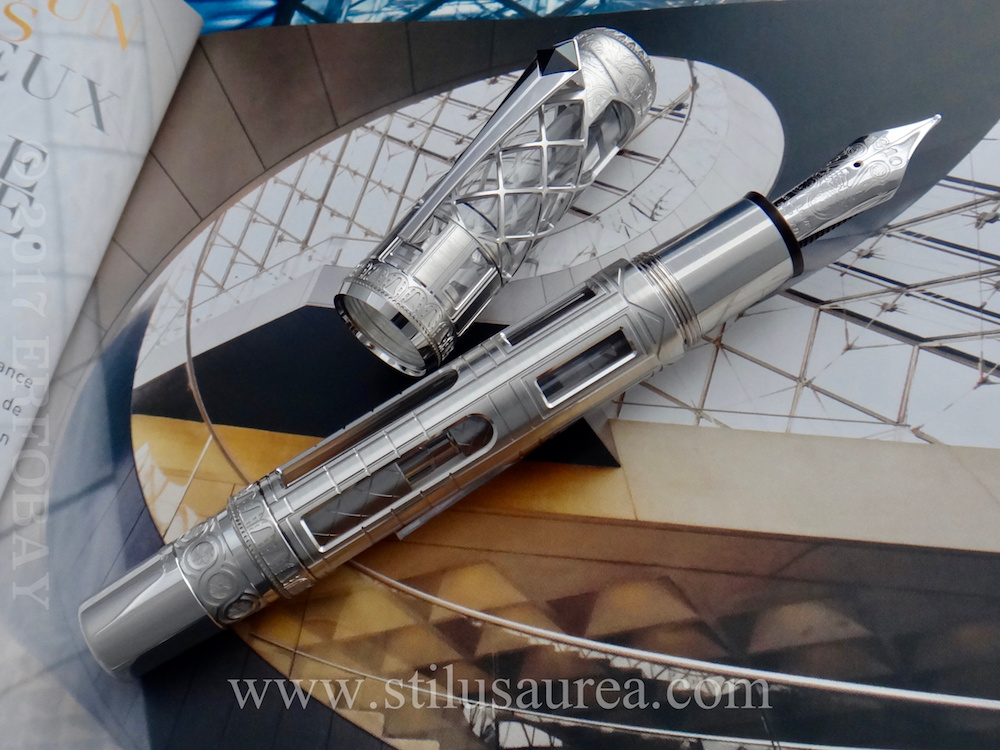 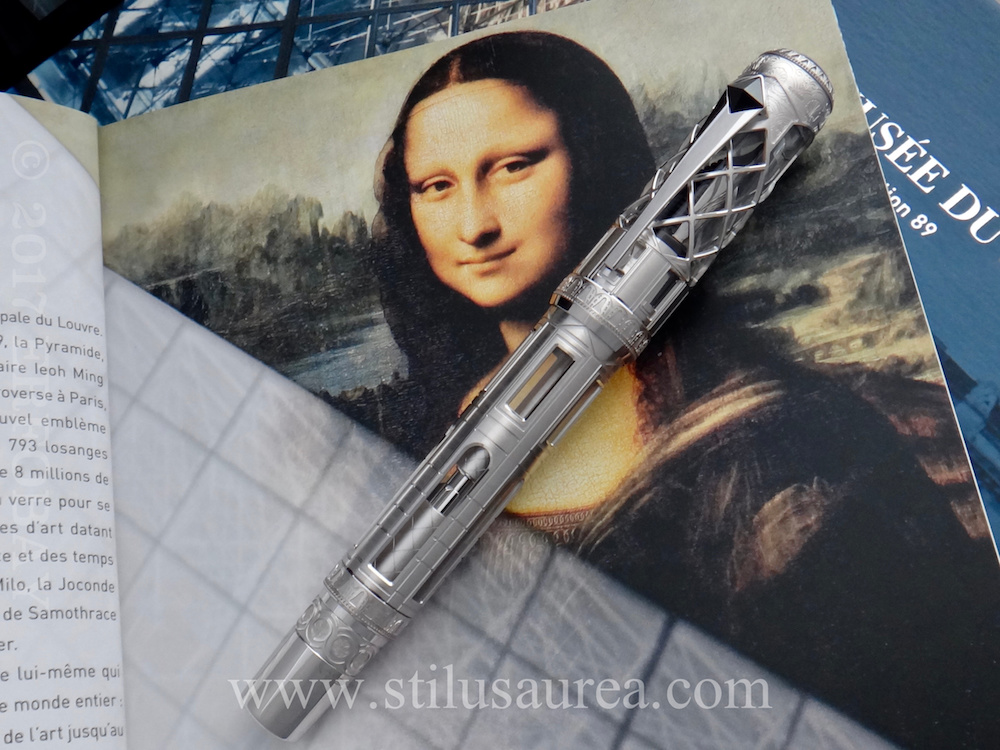 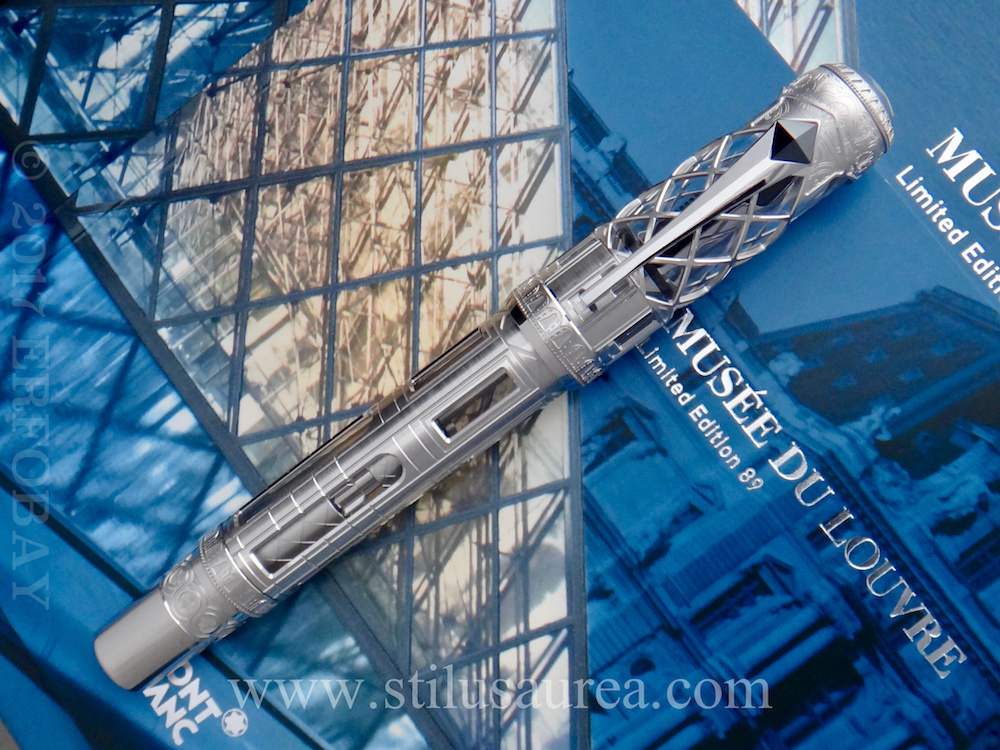 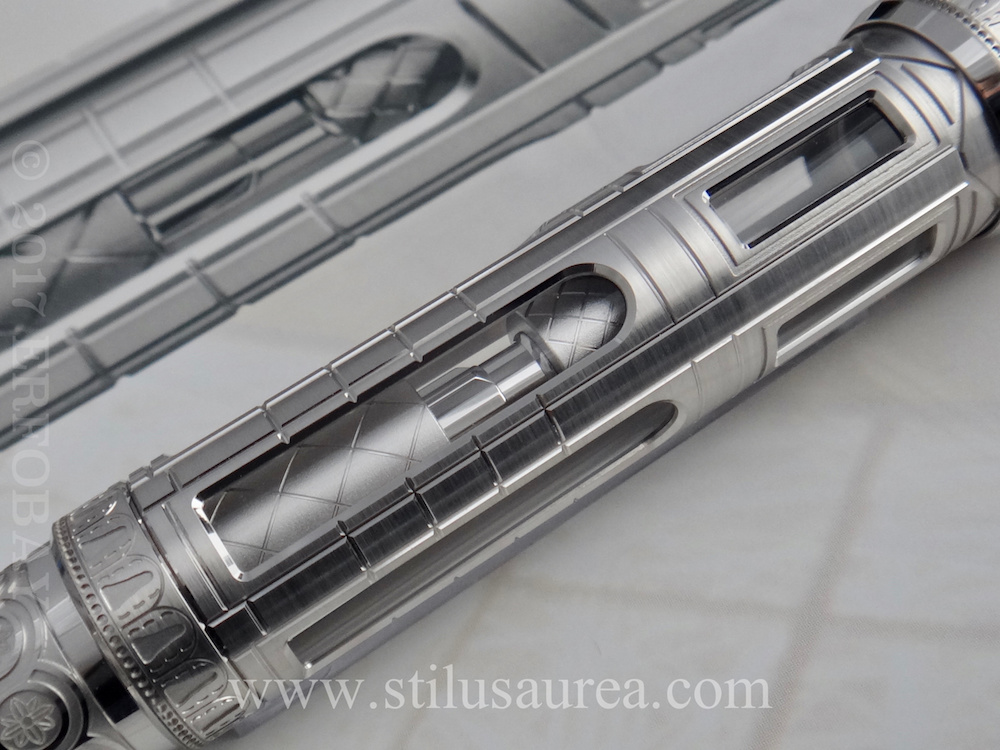 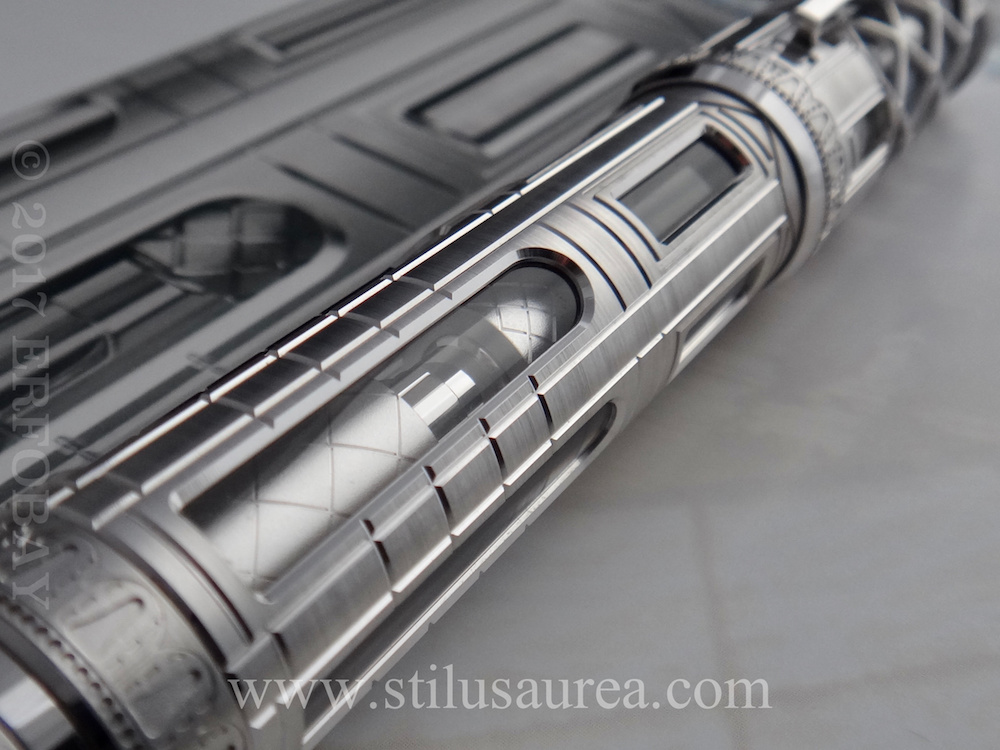 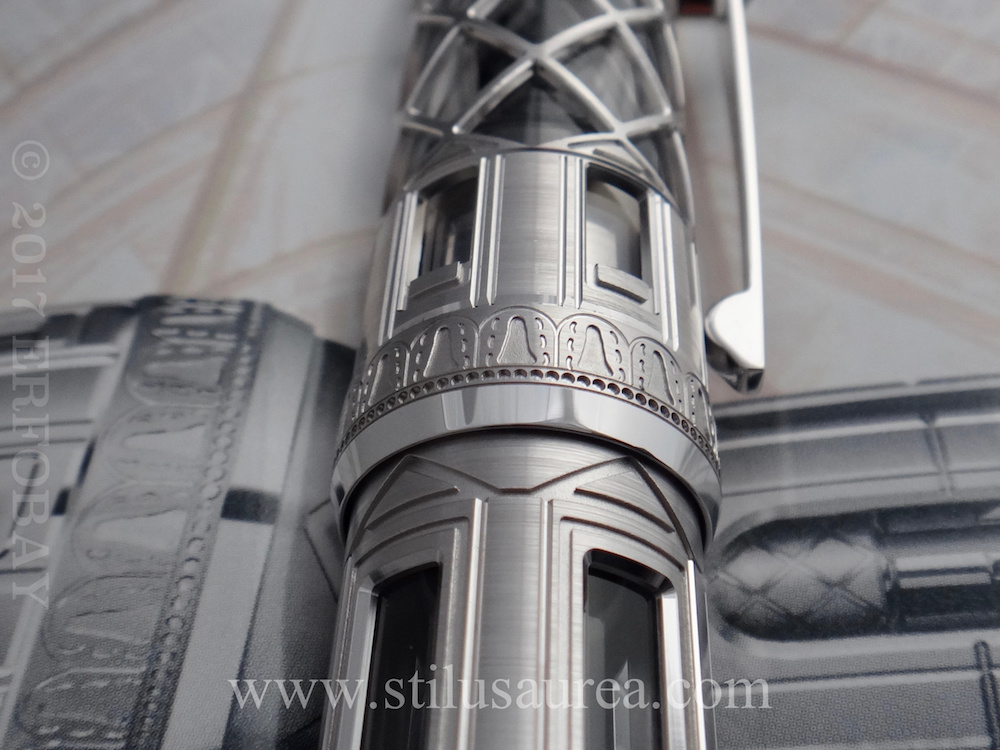 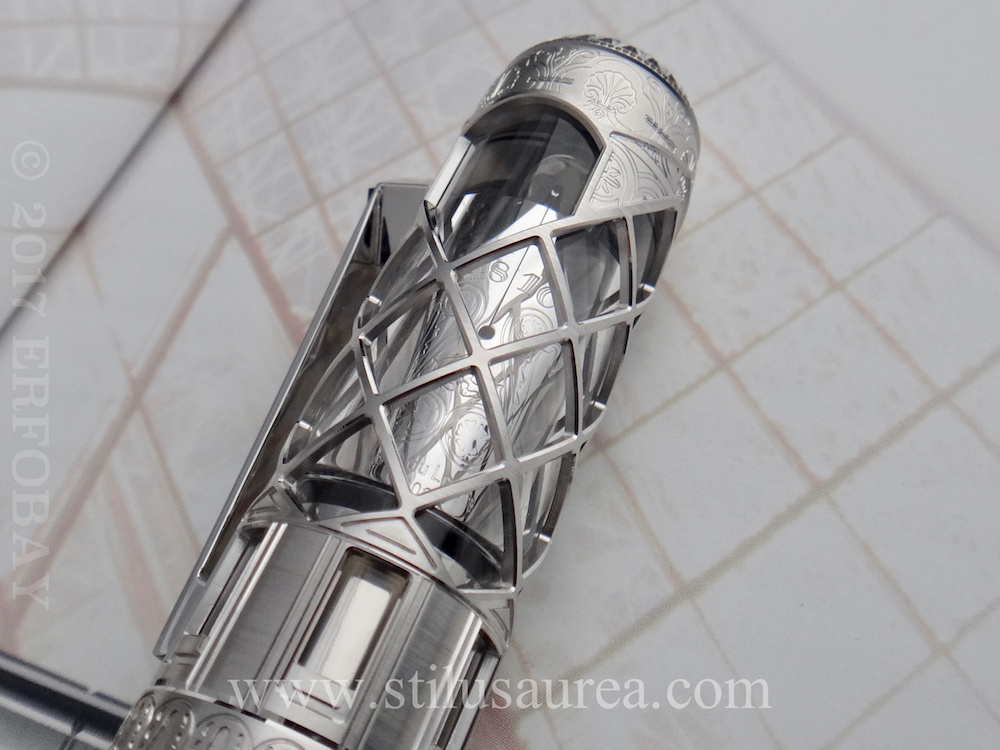 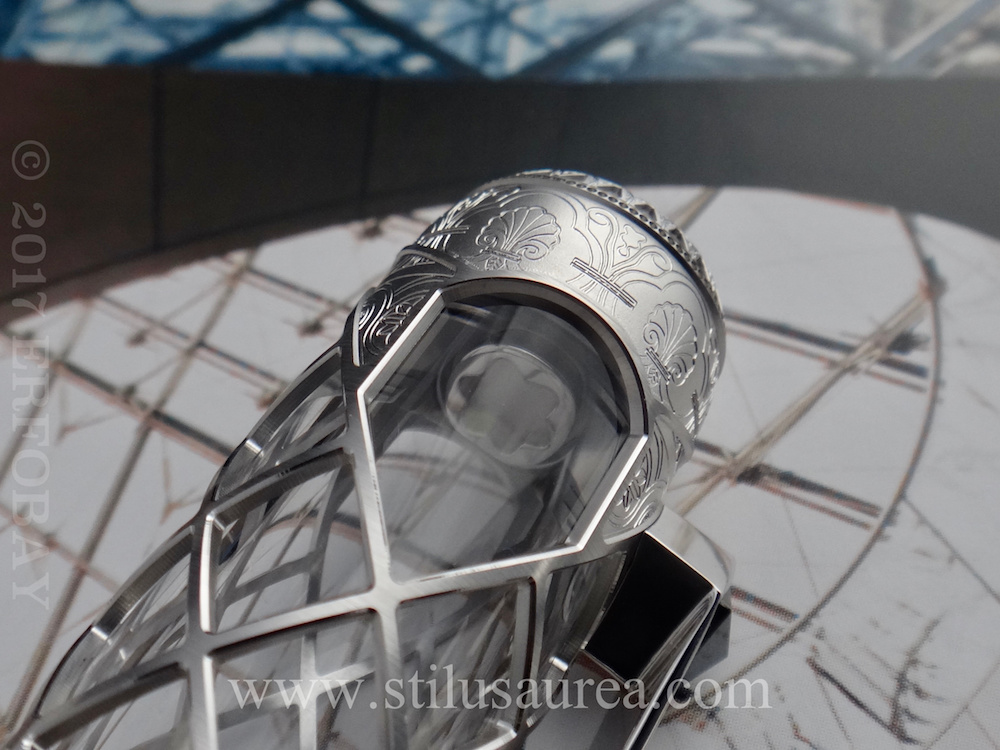 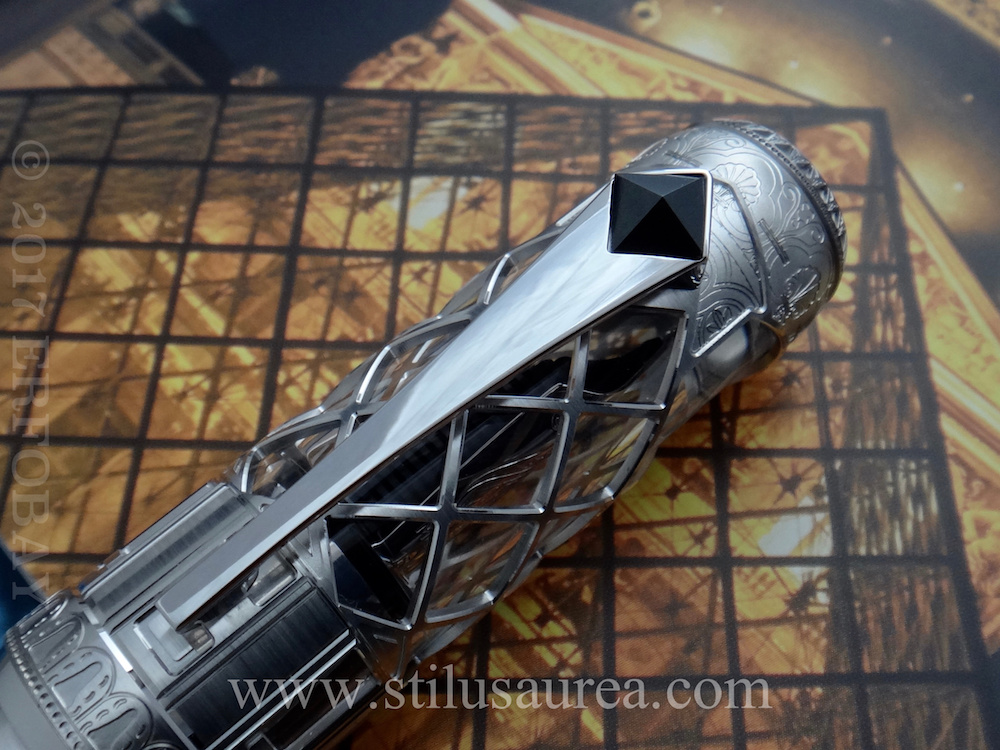 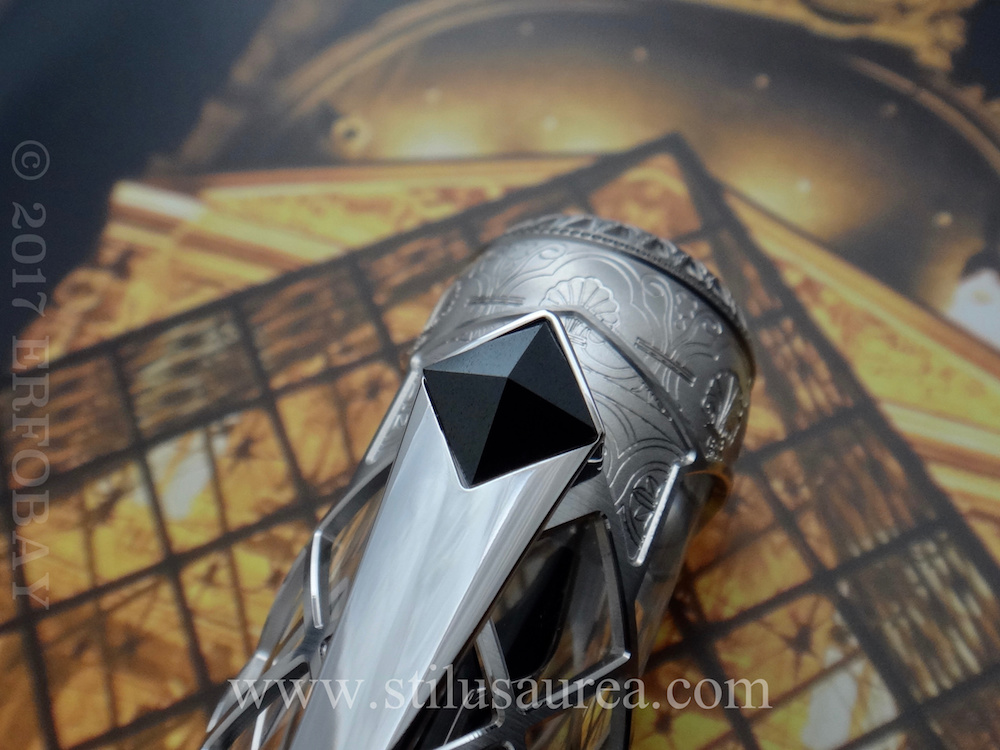 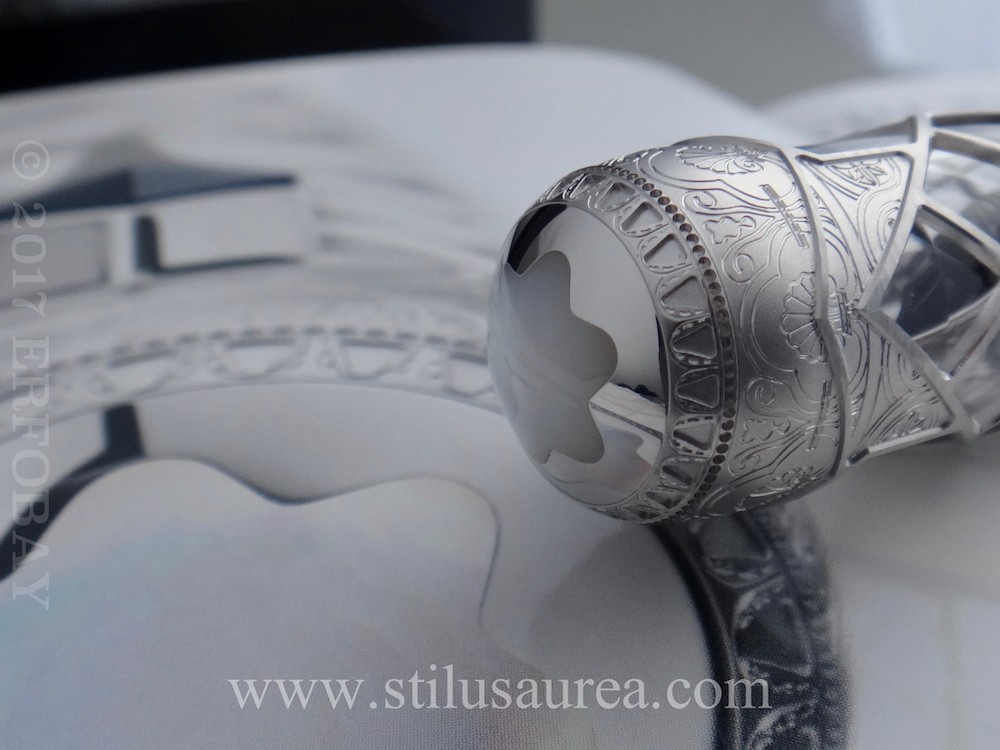 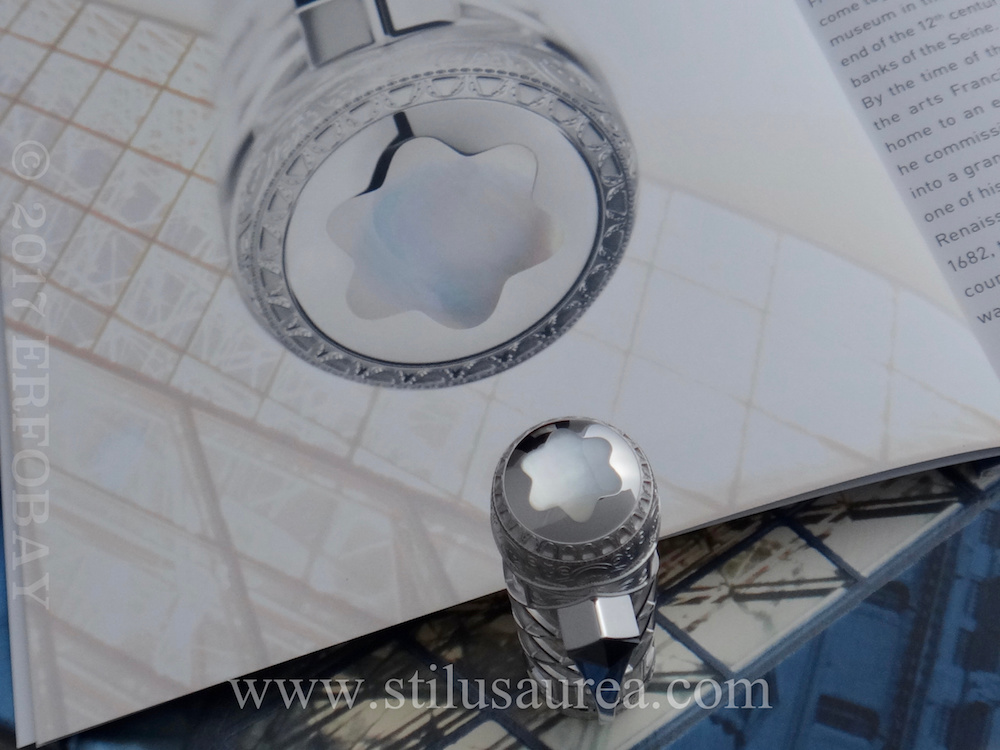 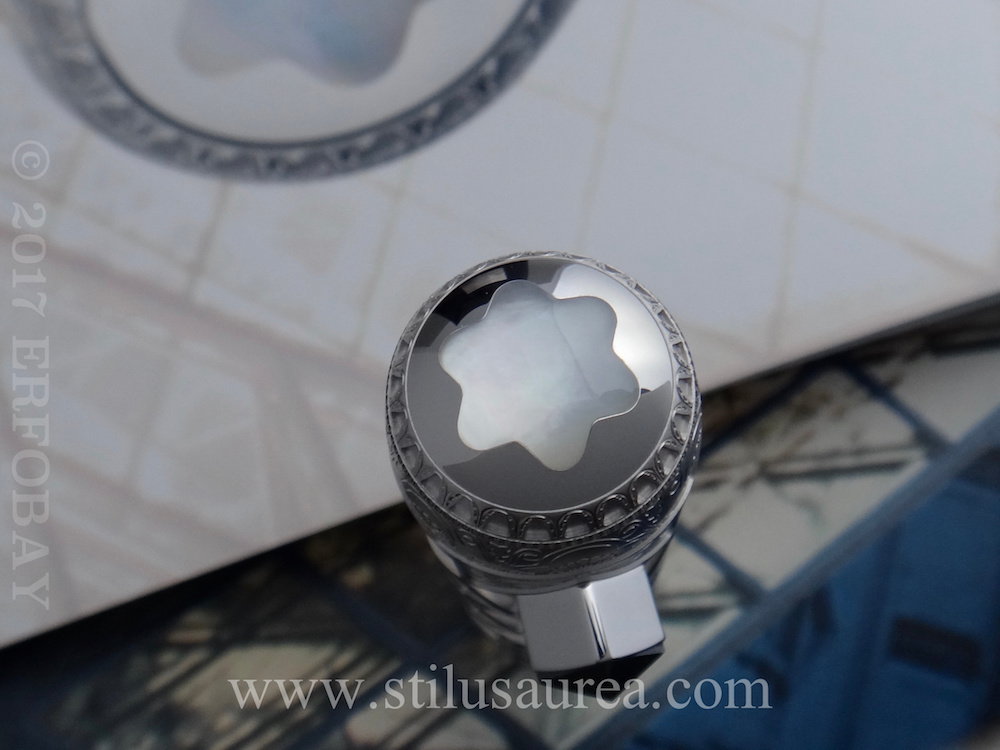 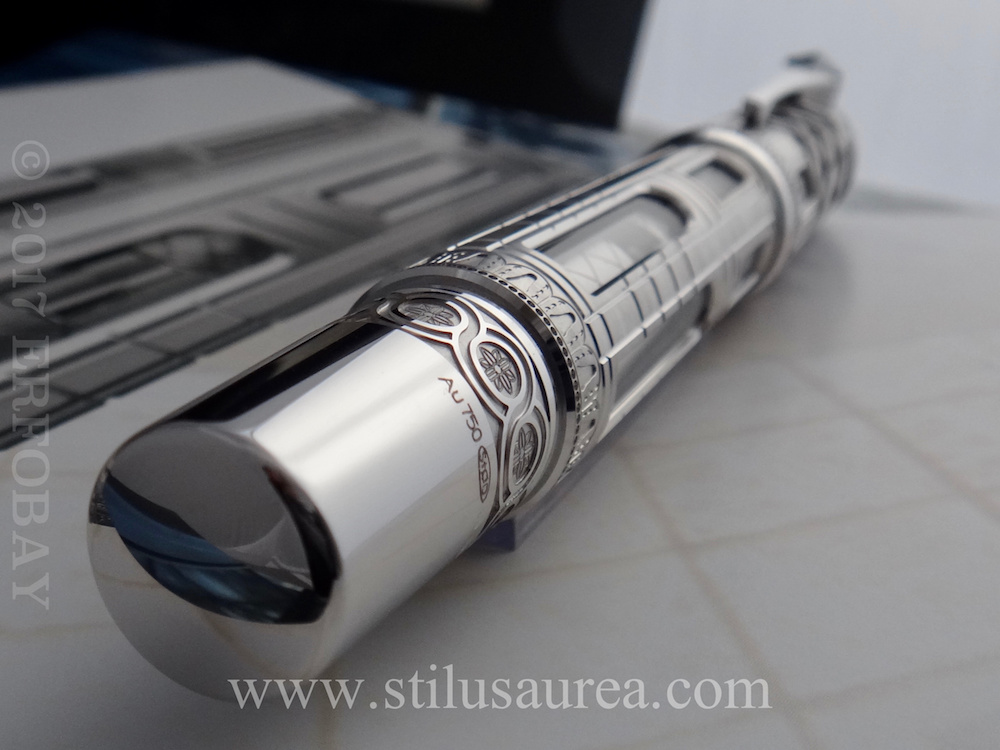 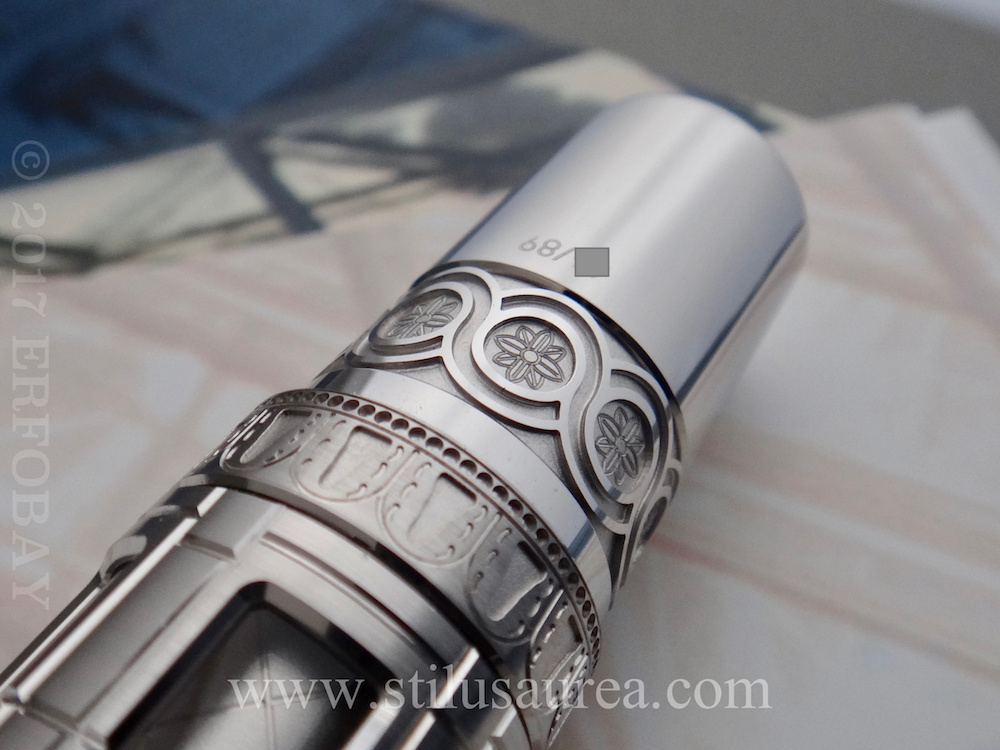 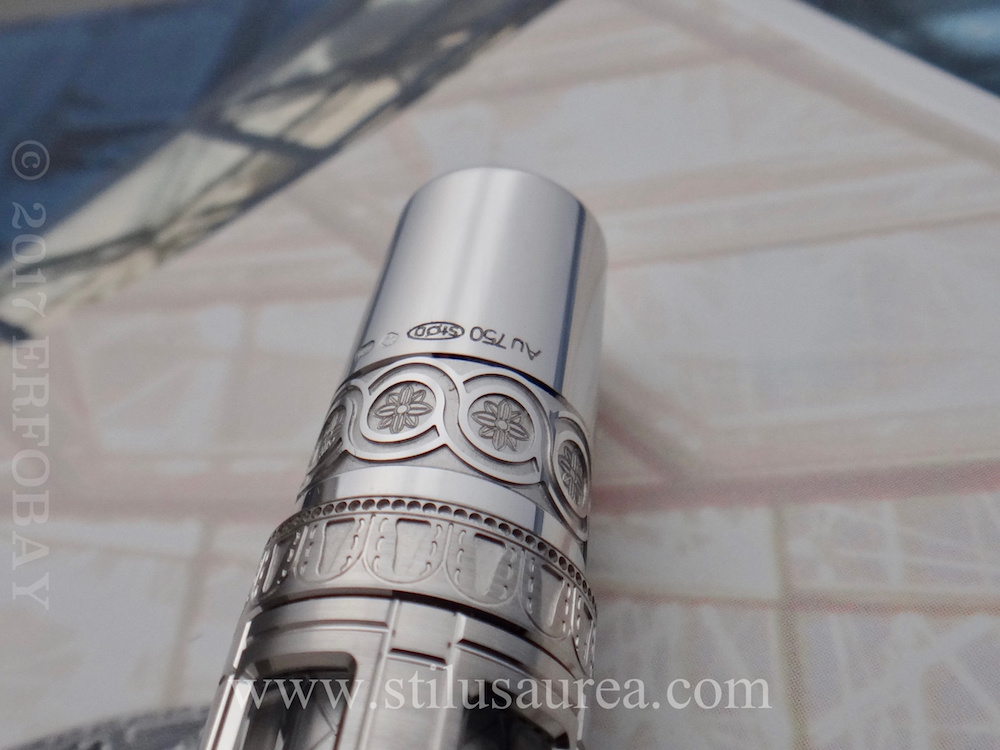 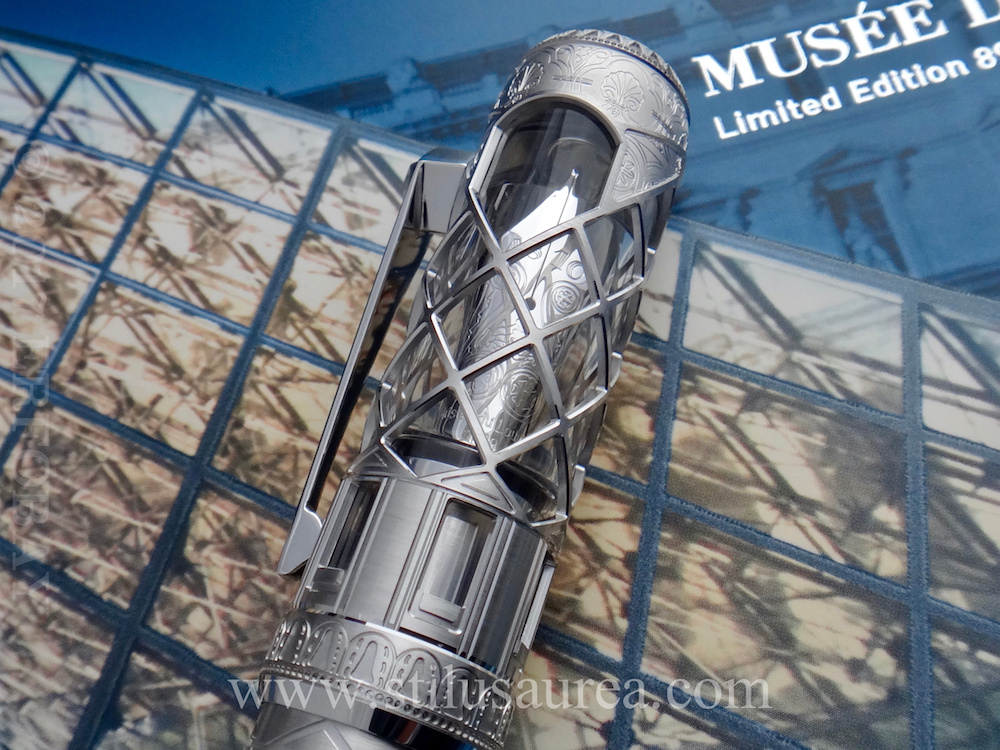 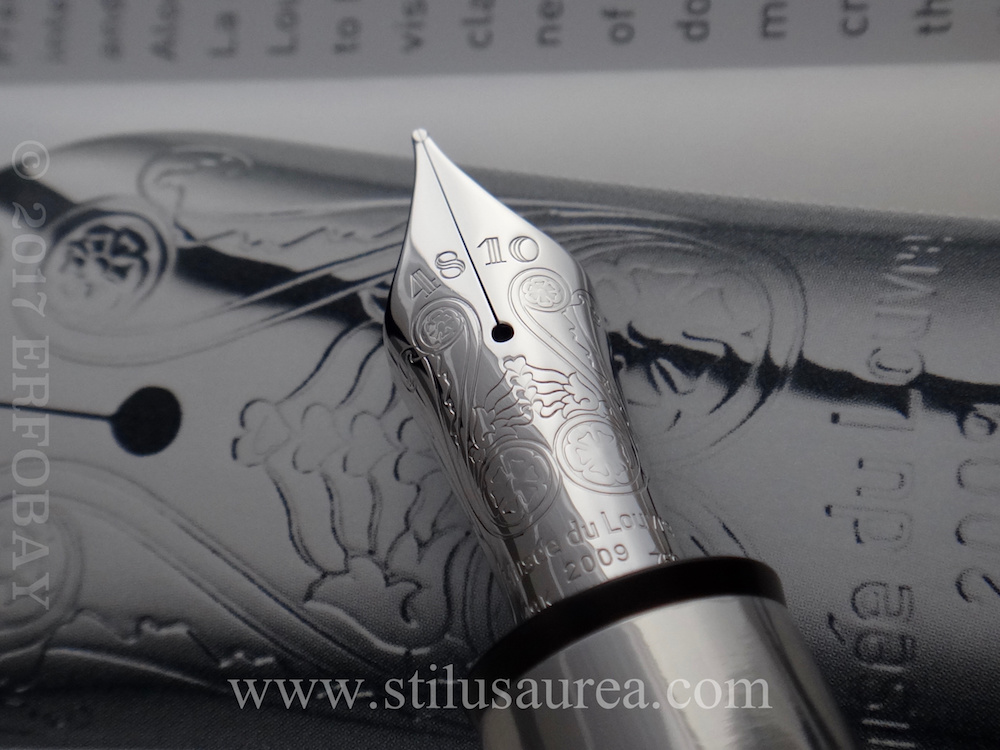 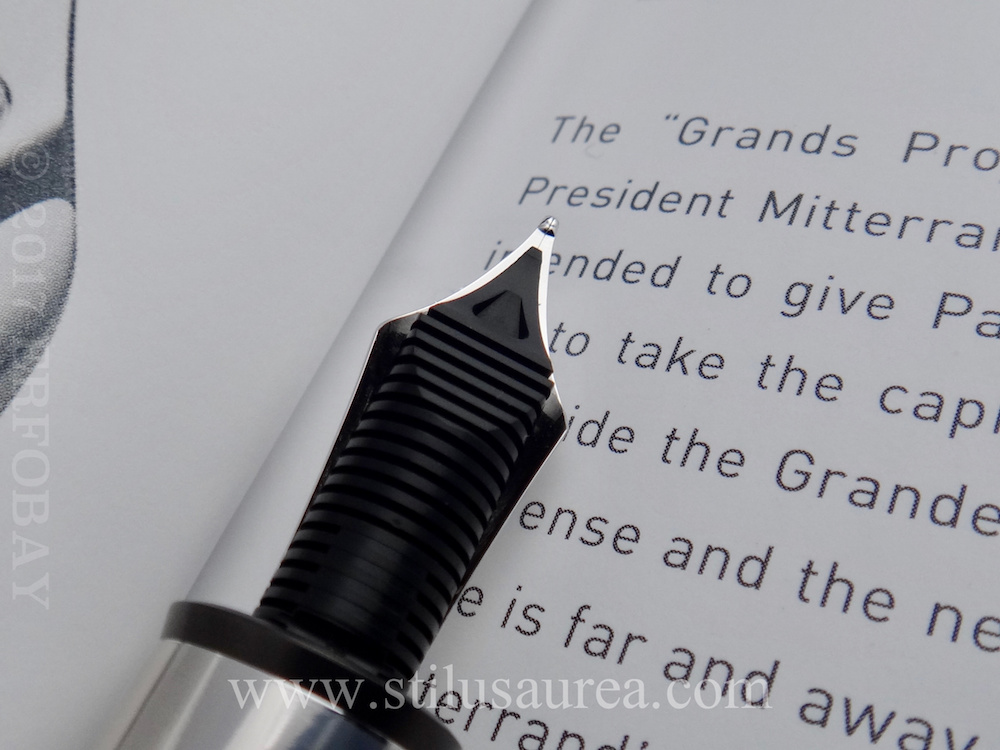 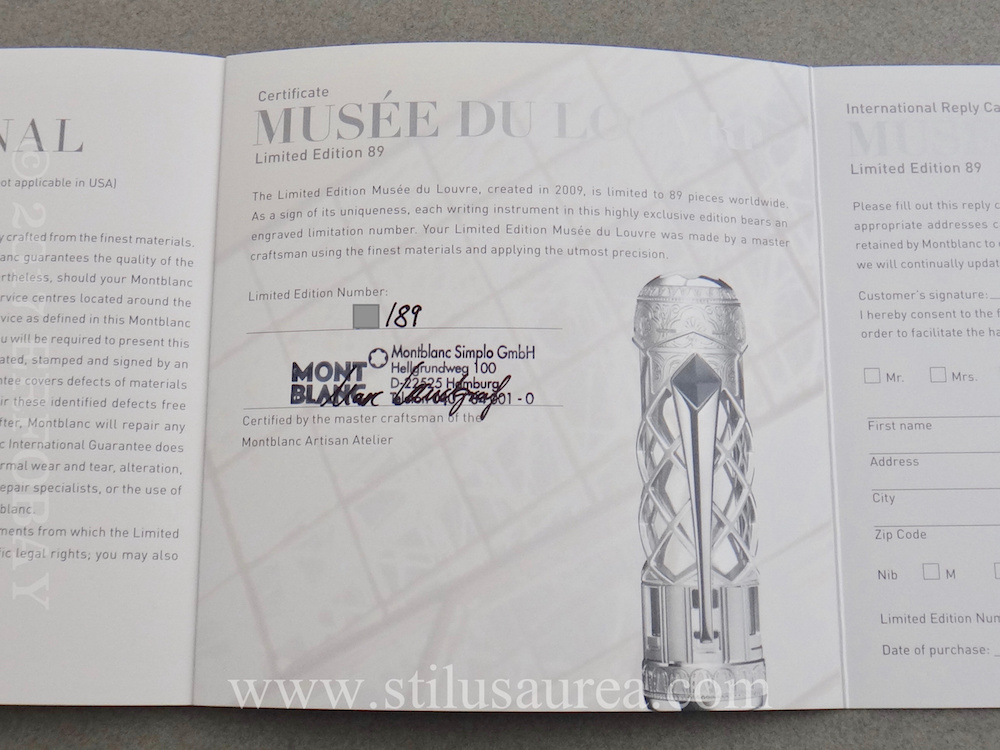 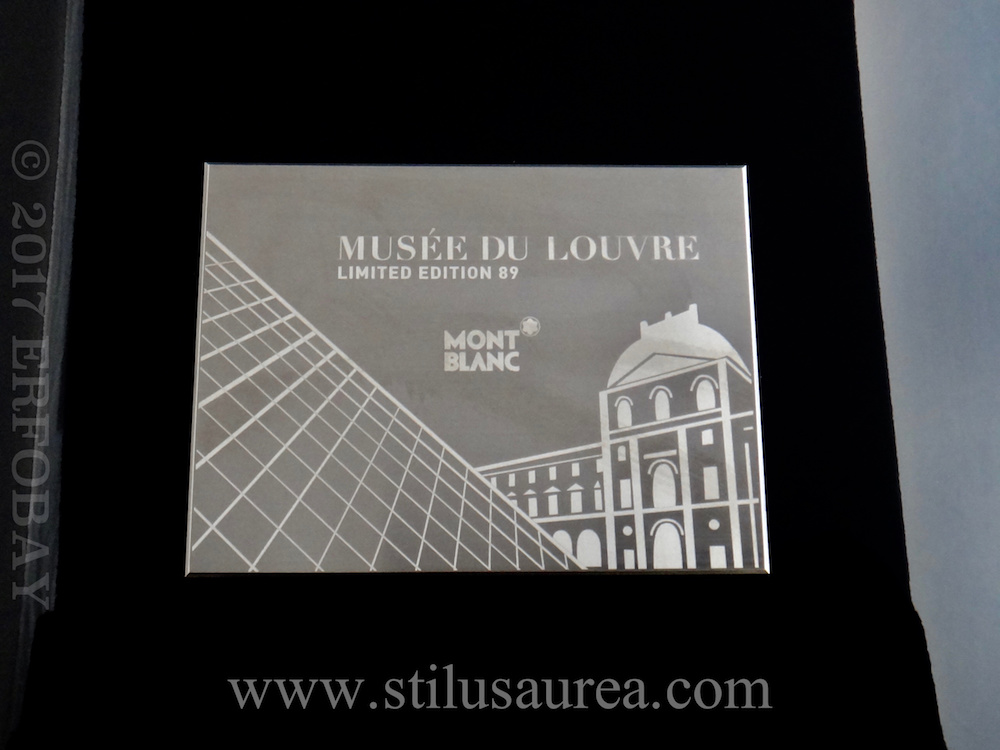 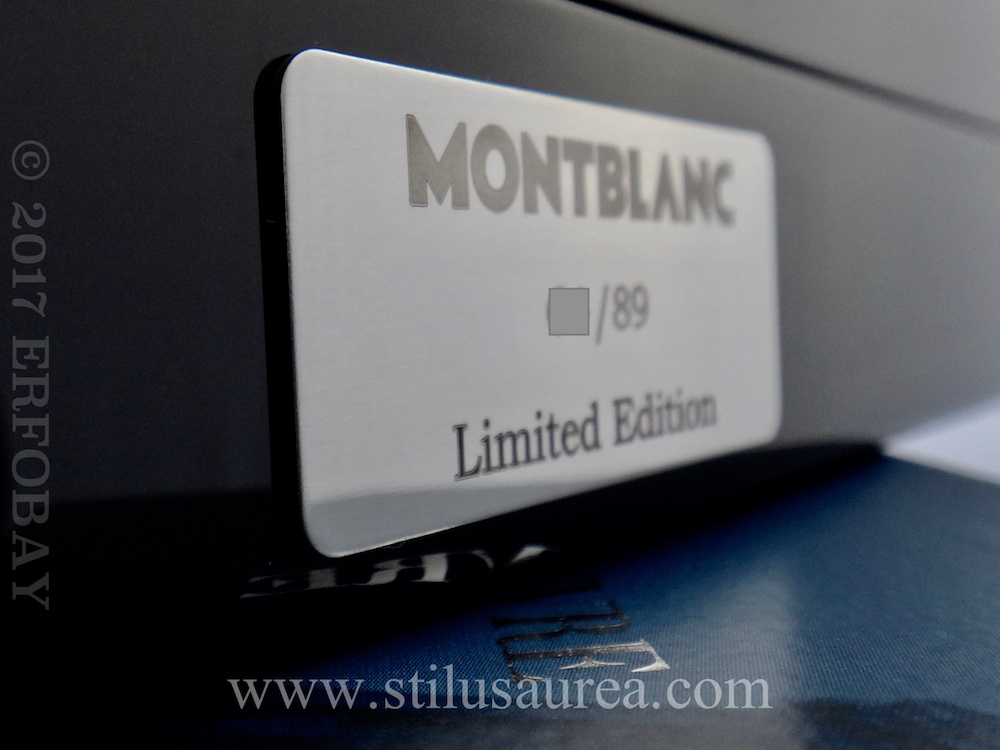 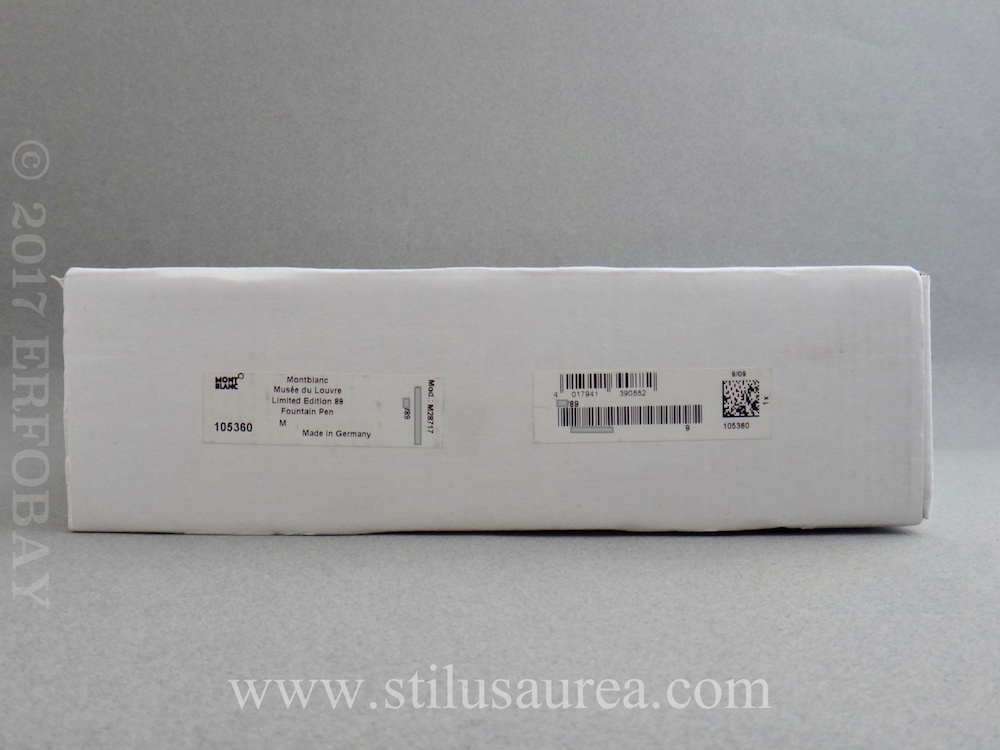 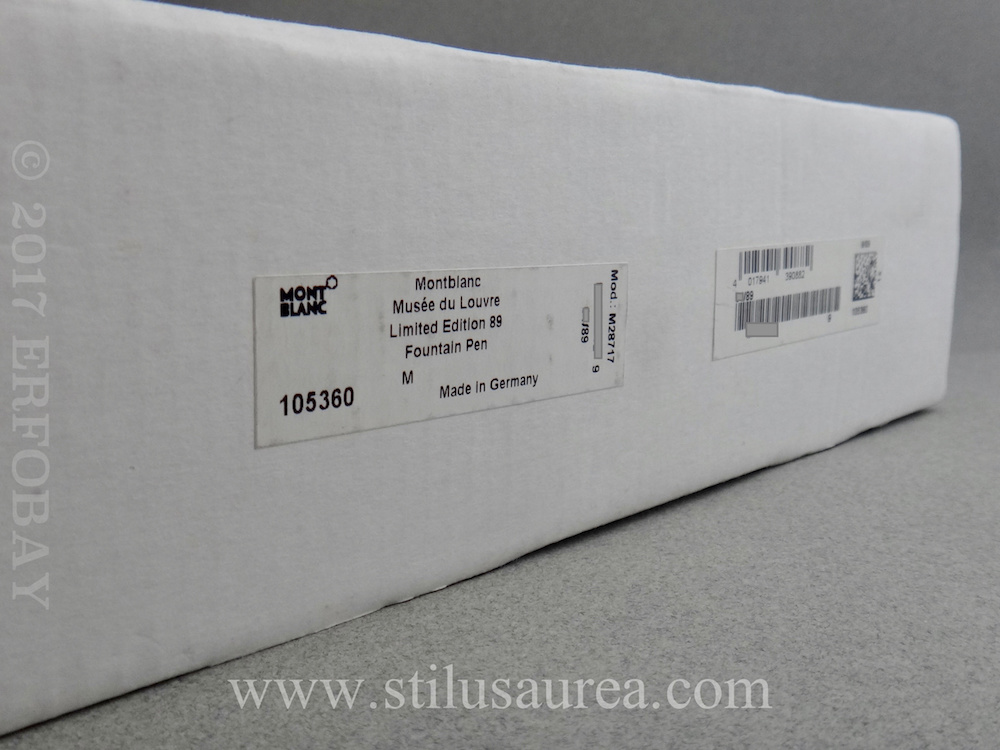 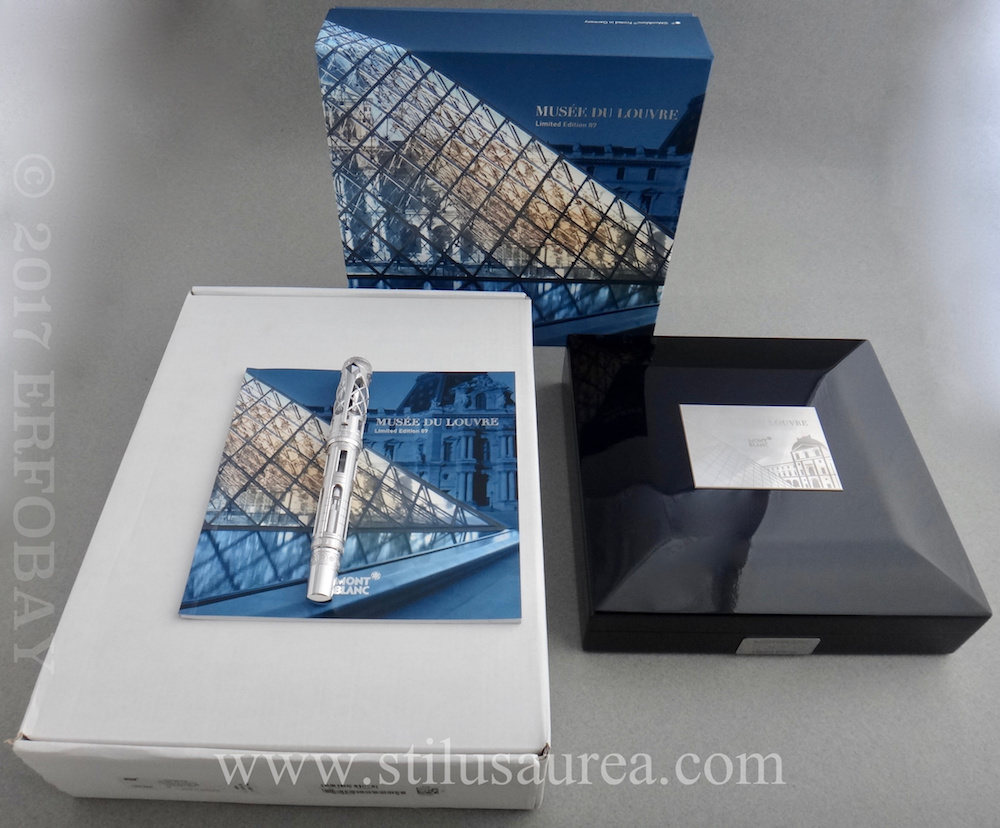