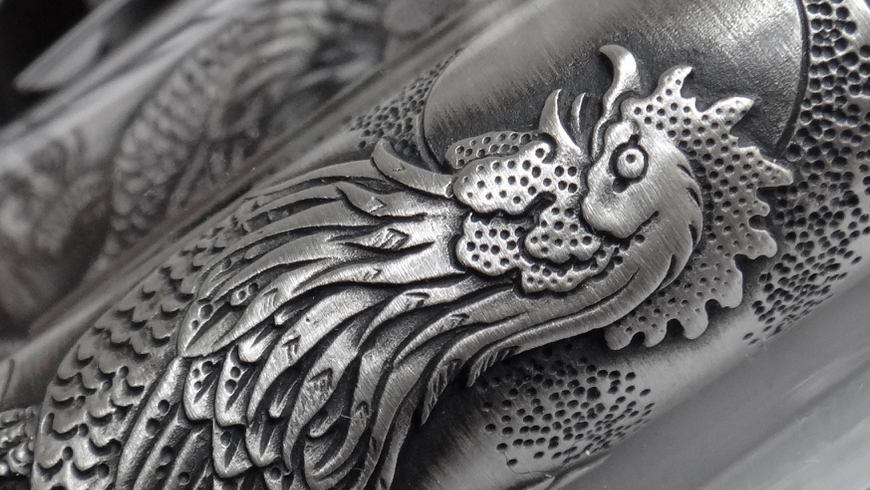 Astrology (etymologically « search for meaning in the sky ») is the study based on movements and relative positions of celestial objects to predict terrestrial and human events. Astrological or Zodiac signs, which appear in both Weastern and Eastern culture, are a direct conseguence of this kind of study. Their origins and method of interpretation differ greatly through the centuries depending on civilizations. In the Western culture these signs are aligned with the path of the sun and stars constellations. In fact people observed that the sun travels in the course of a year through some constellations, which emerged to be twelve, like the months in the Gregorian Calendar . As this constellations were associated with the outlines of certains animals they were given animals names and each person born in the time frame connected with the constellation was characterized by a particular Zodiac Sign. This interpretation can be found in many different cultures such as Babylonian, Greek, Egyptian and Indian. Remarkably, East Asia stands alone in possessing a zodiac with a completely different frame of reference.

The Chinese zodiac lie in the realm of myths and legends and consists excusively of animal symbols. It covers twelve years, but it’s not restricted only to this cycle. The 24 hours of the day are also divided into pairs of hours and combined with the twelve animals. The animals themselves are organised by group of three per season and compass direction. Tiger, rabbit and dragon are associated with spring and the East; snake, horse and sheep go with summer ant the South; monkey, rooster and dog stand for autumn and the West, while pig, rat and buffalo relate to winter and the North. The Chinese calendar is based on a cycle of 60 years and it’s characterized by a binding between earthly branches, zodiac symbols, heavenly stems and the five elements. According to the legend this system, that is supposed to govern life on earth and determine destiny, was first introduced by the “Yellow Emperor” Huangdi in 2637 BC. This date is taken by many as the beginning of the Chinese calendar, which influenced almost every East Asian culture. There are various legend that explains the inclusion and ordering of the animals in the zodiac. One of the most known finds the Jade Emperor holding a race for all the animals in the kingdom. The first twelve animals to cross the stream shall be named the animals of the zodiac. This race is won by the rat that becomes the first animal of the zodiac, followed by the ox, the tiger, the rabbit, the dragon, the snake, the horse, the sheep,the monkey, the rooster, the dog and finally the pig. During centuries the zodiac becomes integral part of the East Asian culture and can be found as subject of many texts and poems, but also represented in Art and everyday objects. Each animal in the Chinese calendar has specific characteristics and, according to legend, all the people born in the year of a certain animal automatically inherit its peculiarities. On account of this, the chinese name for the zodiac is “shengxiao” (“sheng=”birth” and “xiao”=”similarity”).

The proud, colorful rooster found its way into early East Asian mythology as it was probably one of the first domesticated animal in the continent. It is the only bird among twelve zodiac animals and, as the sentinel of the sunrise, it is a powerful symbol of light and activity thanks to its ability to crow two hours before the sunrise and banish bad spirits. There is a famous legend that sees a rooster of a giant peach tree standing on Taodu Mountain, watching for daybreak and signalling all the other roosters of the world to join in. Rooster are also revered for their “five virtues”: high position, education, courage, community spirit and reliability. The limitation of the Limited Edition 8x8x8 refers to number eight; lucky number in Asian cultures, made luckyer by the repetition. The design of this Edition, with his barrel made of deep black precious resin, is devoted to the zodiac symbol of the rooster. The cap, encased in hand-engraved 925 sterling silver, features the top ring engraved with the year 2017 plus the last six that have fallen under the rooster sign (and namely: 1945 – 1957 – 1967 – 1981 – 1993 – 2005). Embedded in the cone we find a splendid faceted citrine (0,2 carats). The fire rooster motif is continued in fine engraving on the handcrafted 750 gold nib. 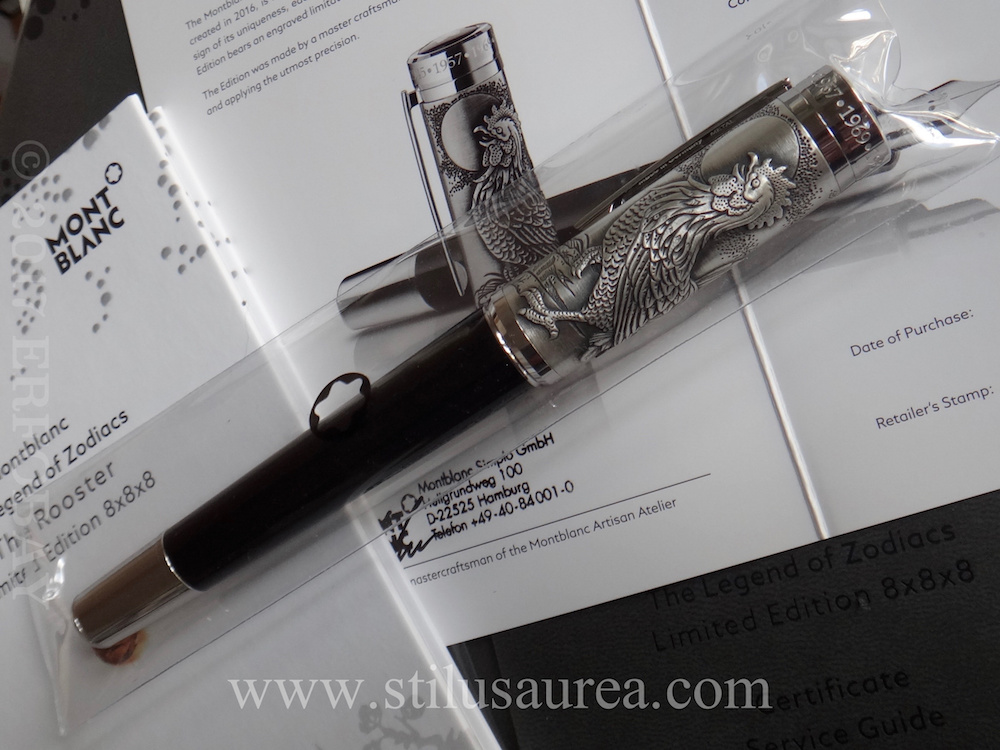 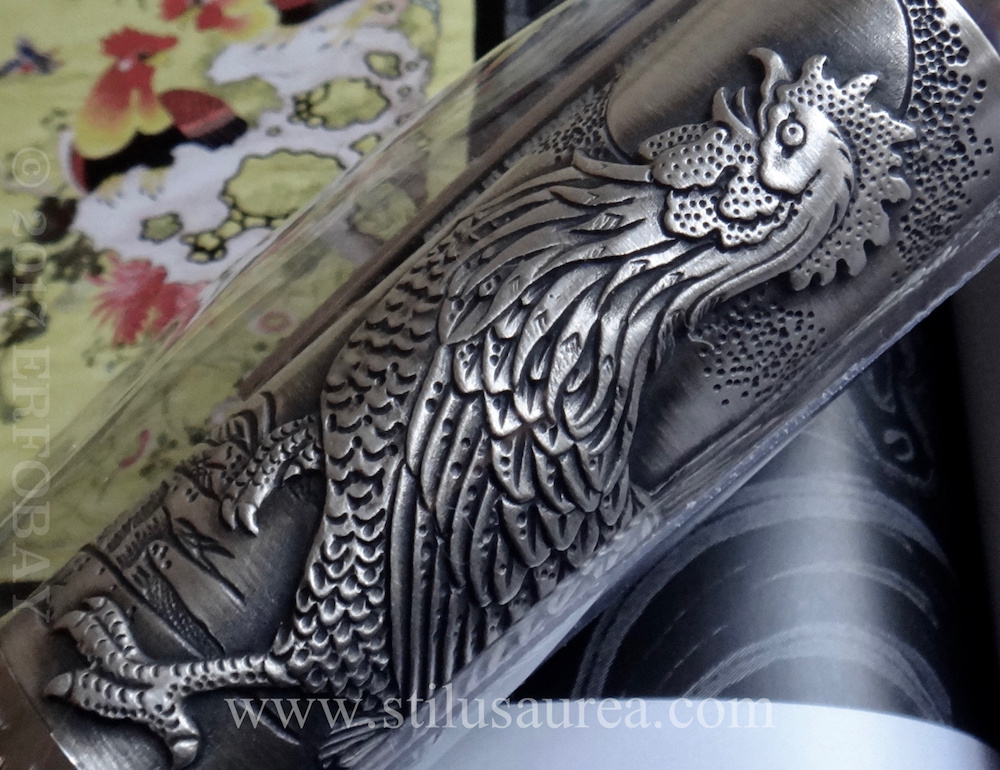 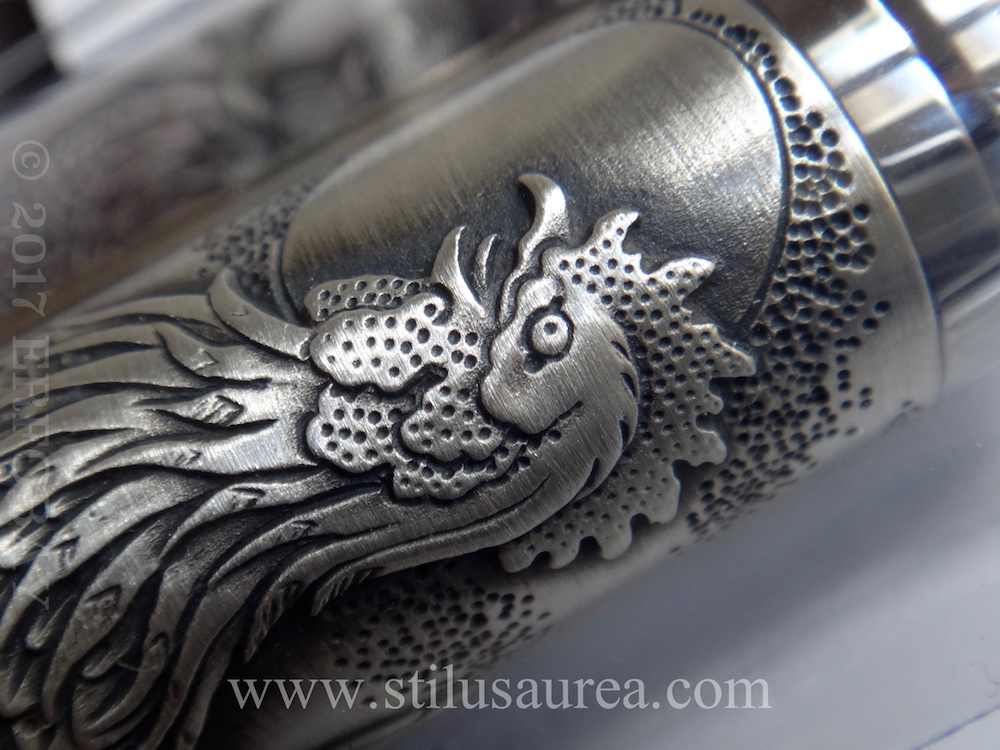 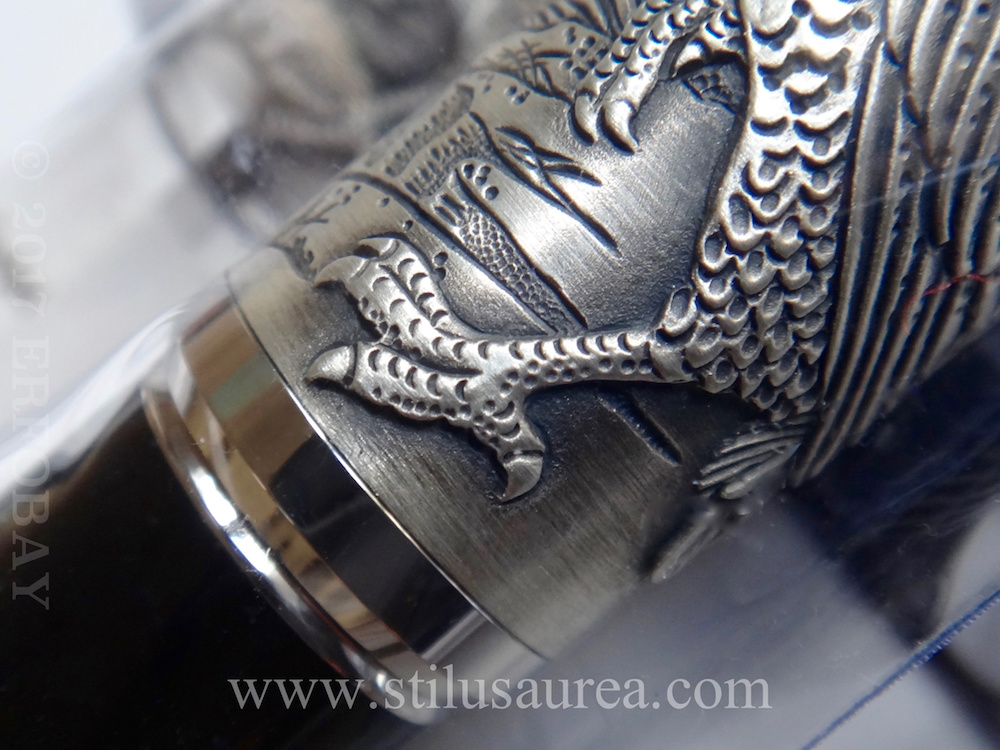 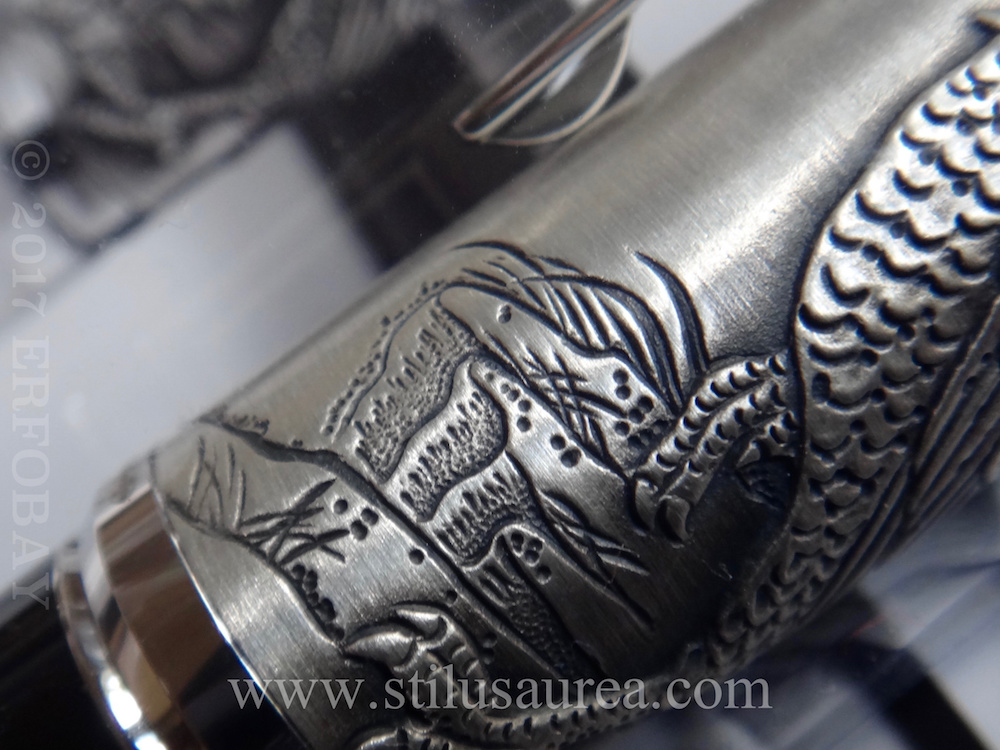 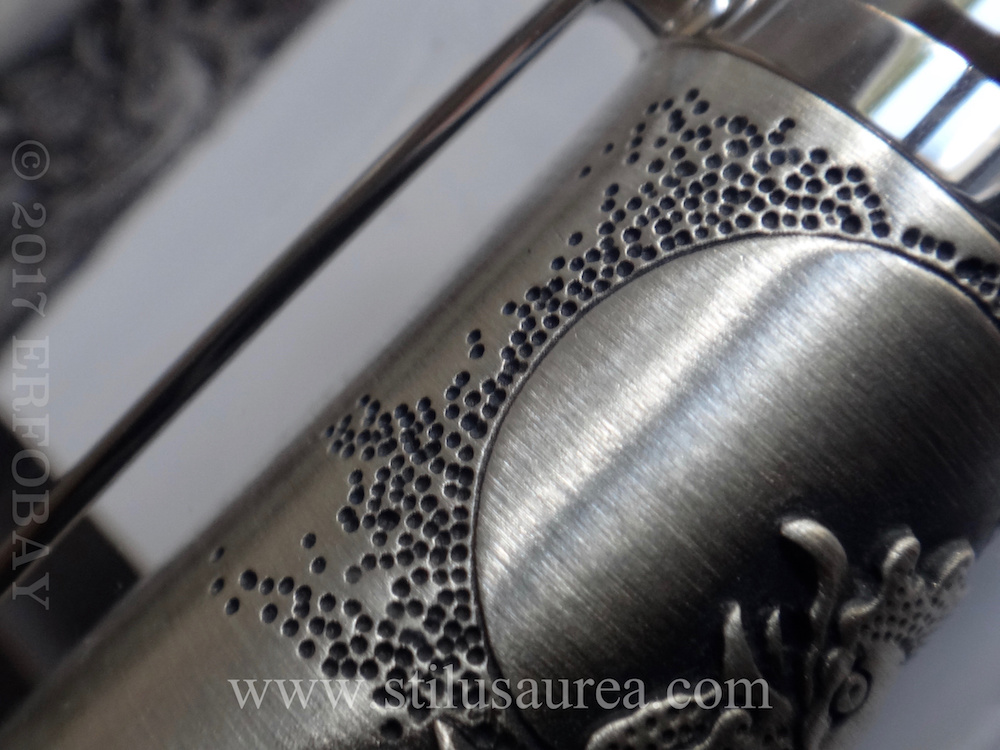 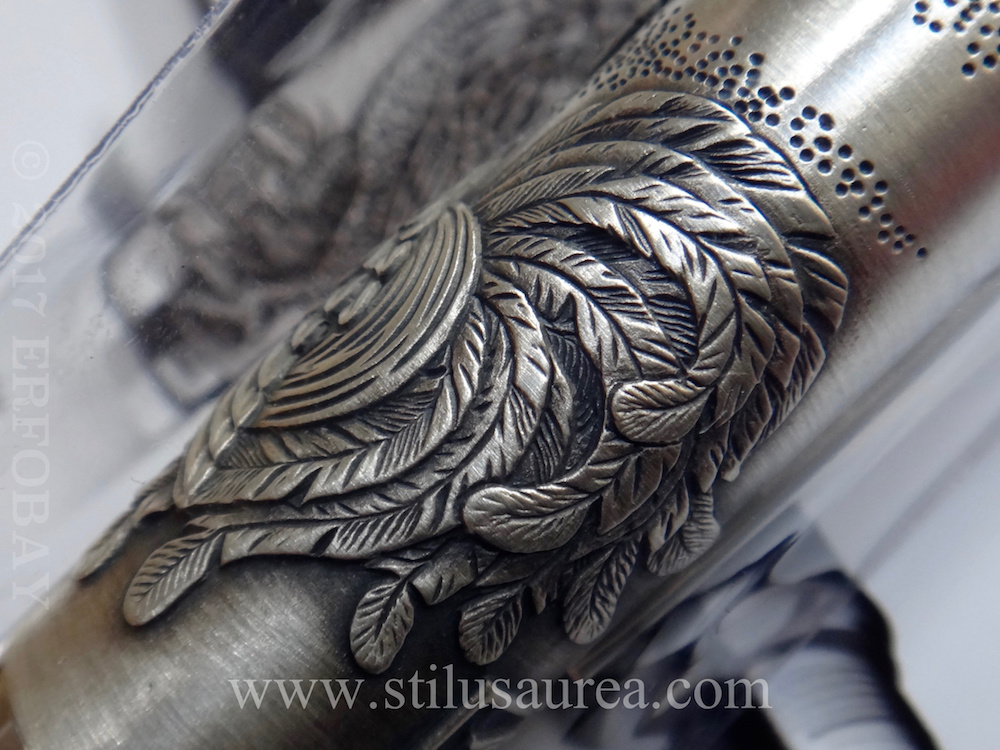 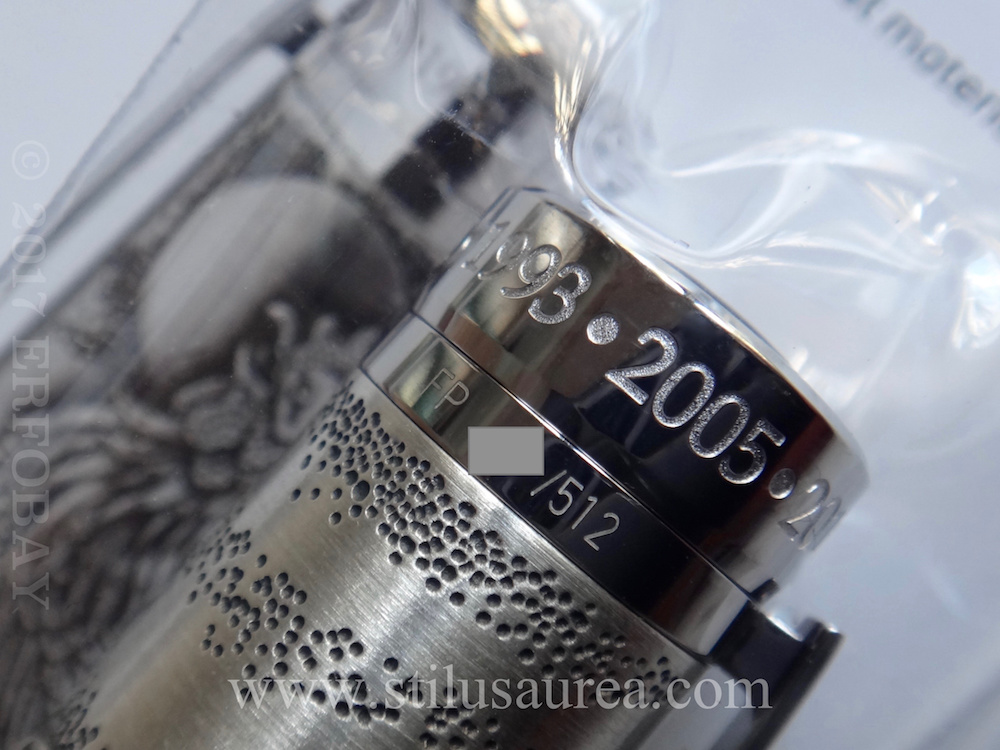 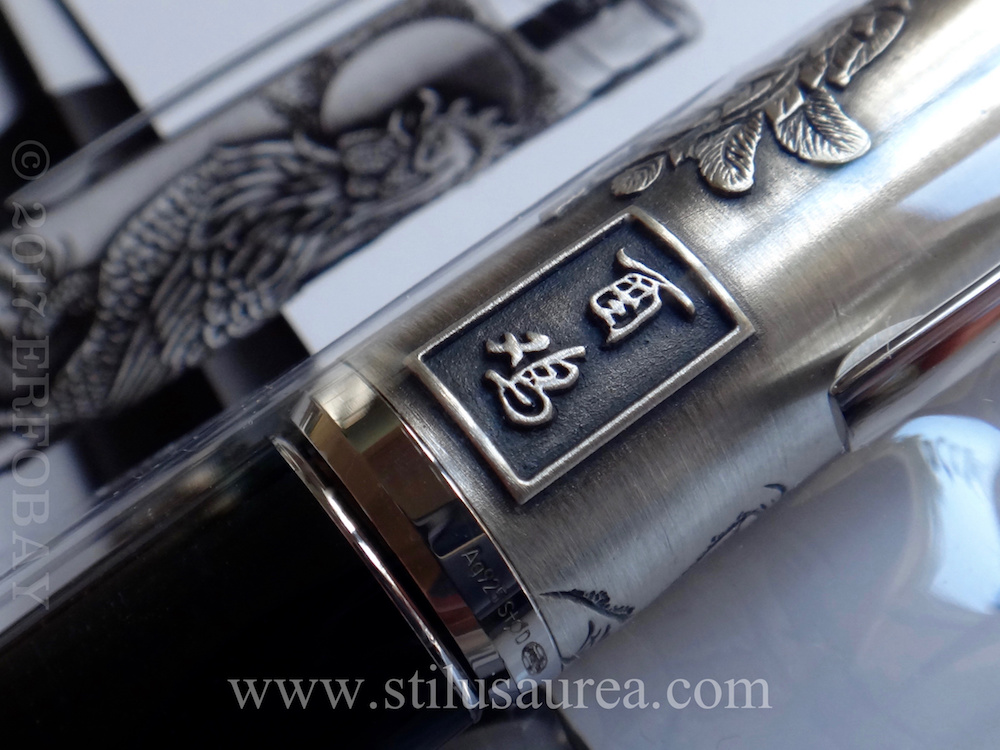 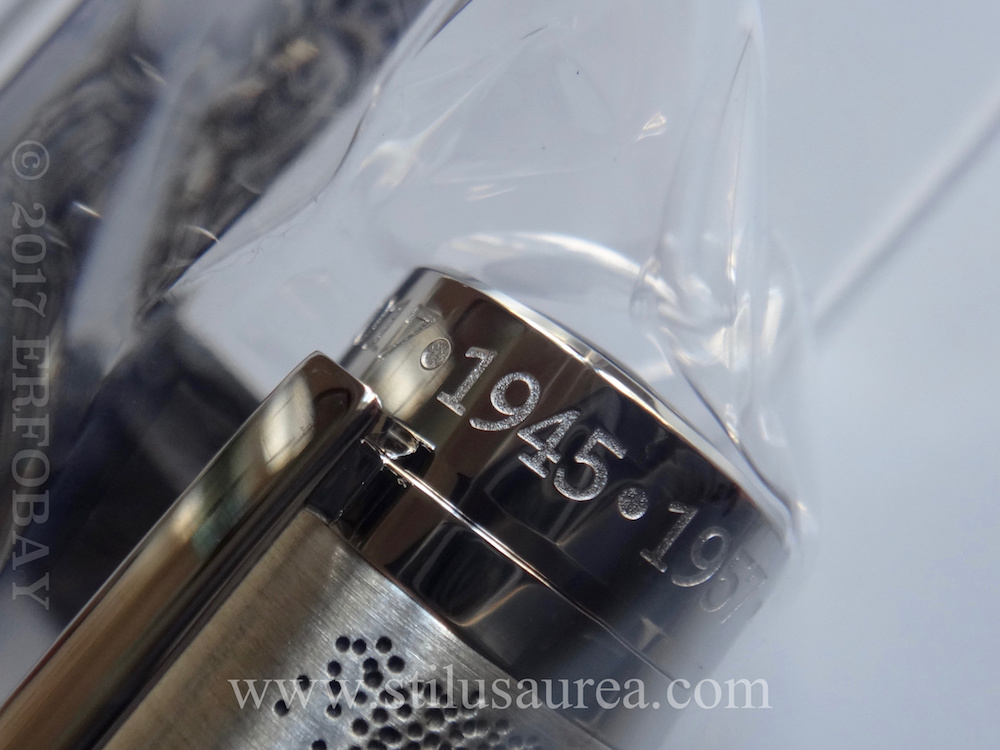 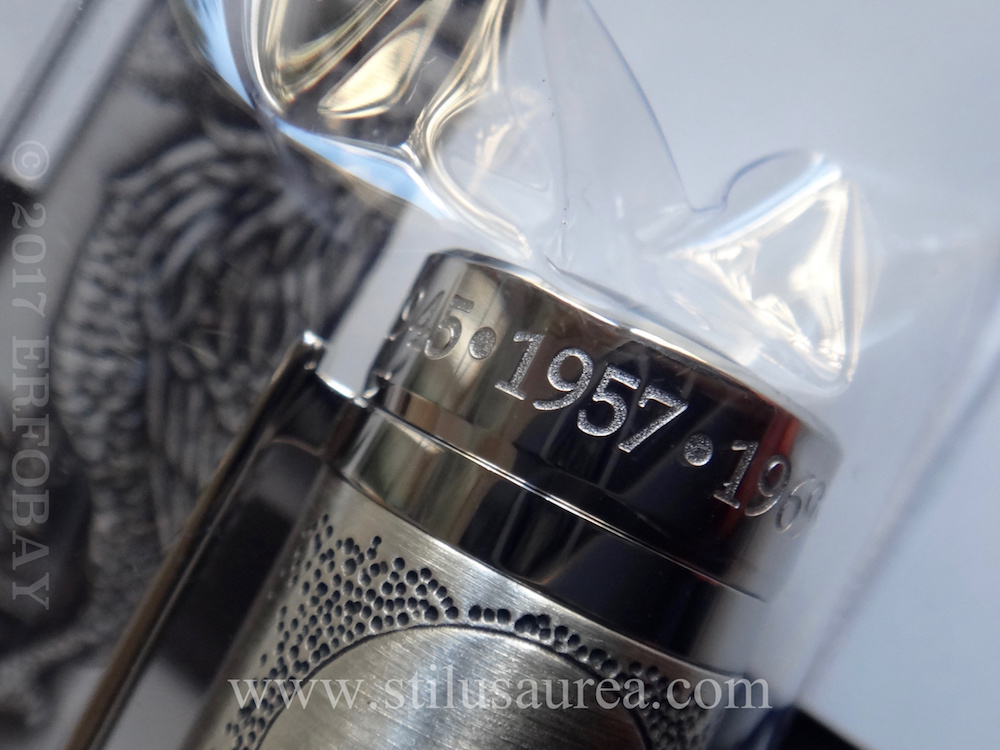 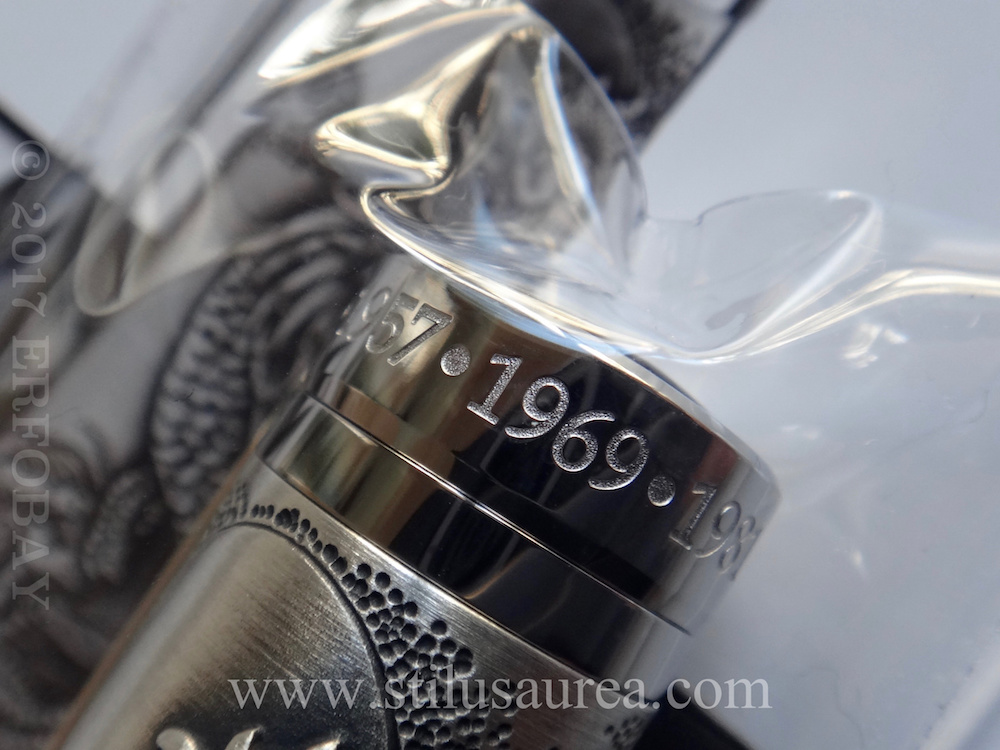 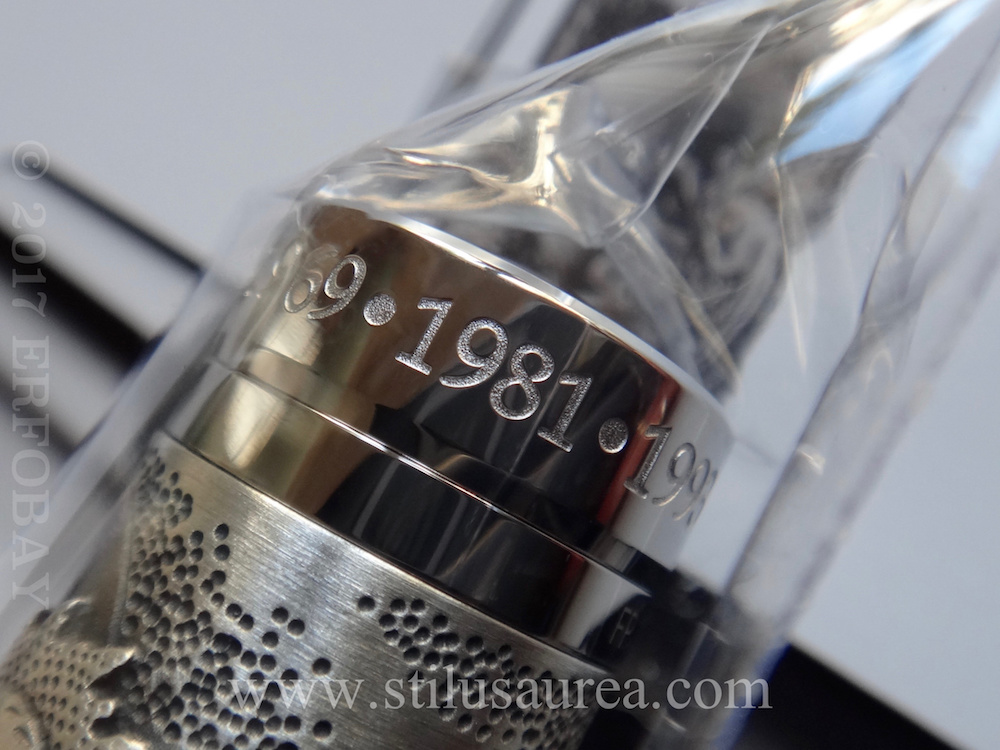 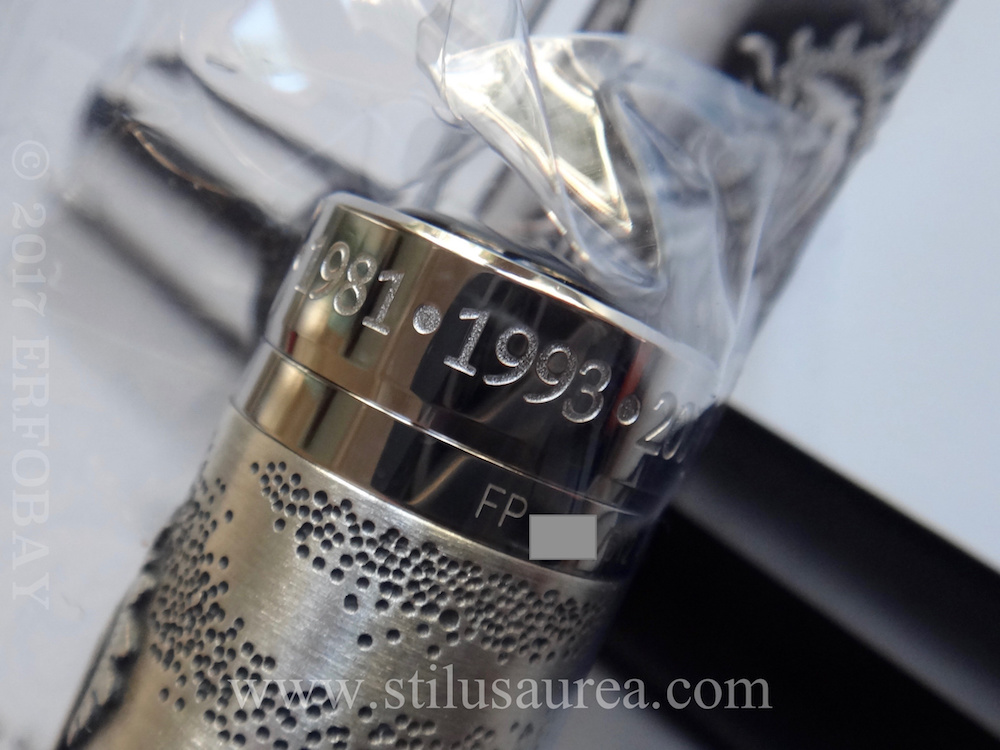 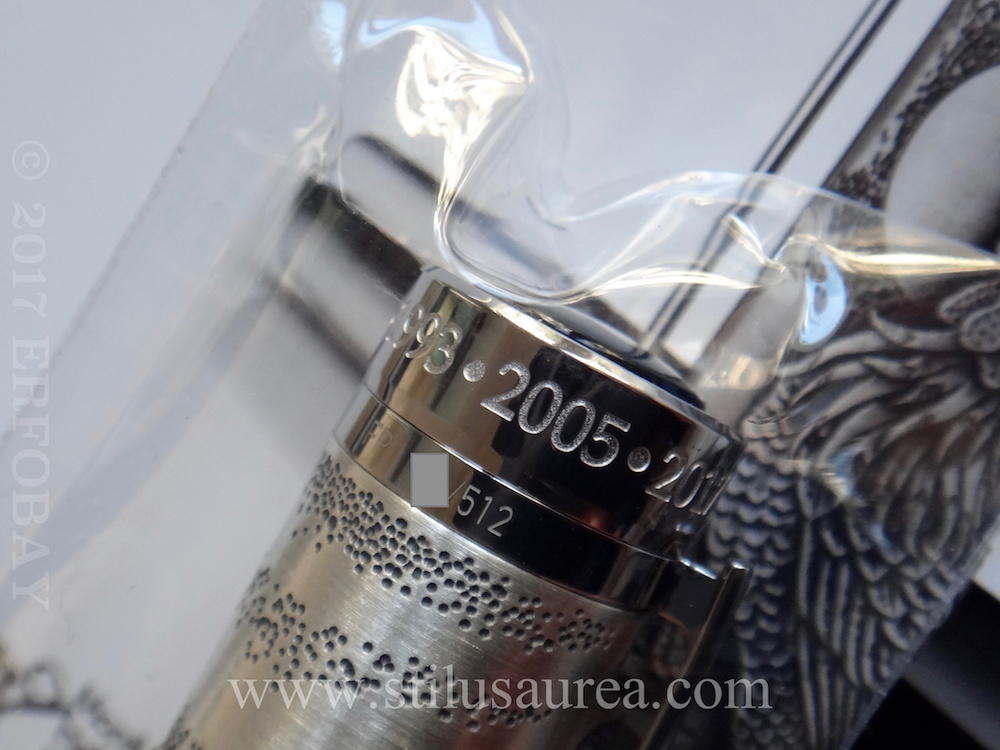 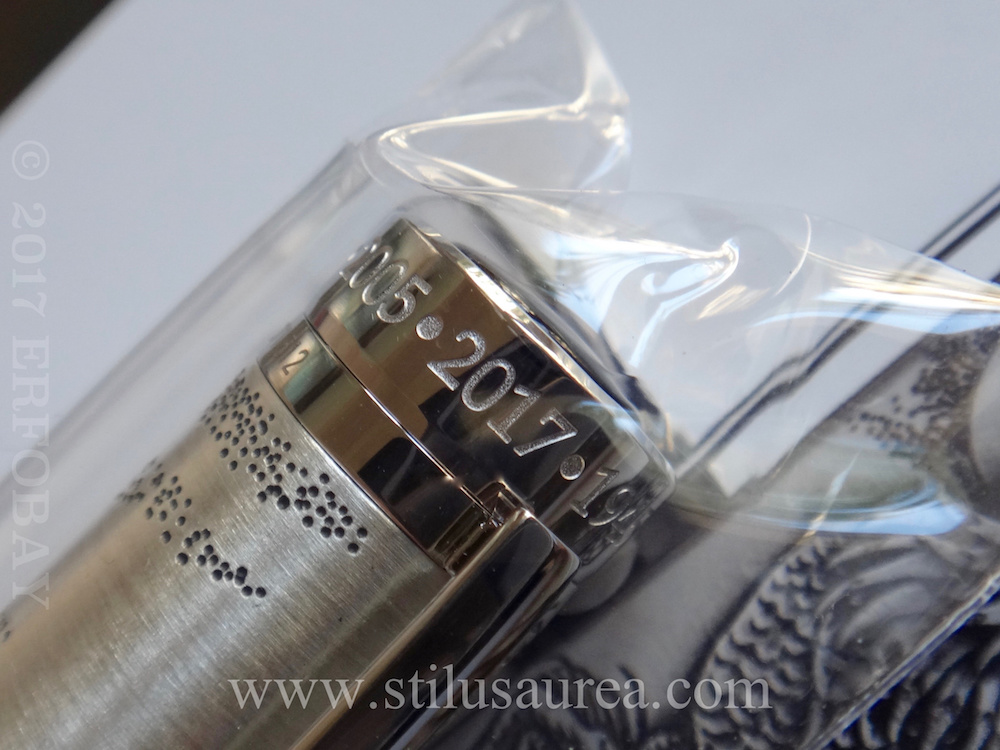 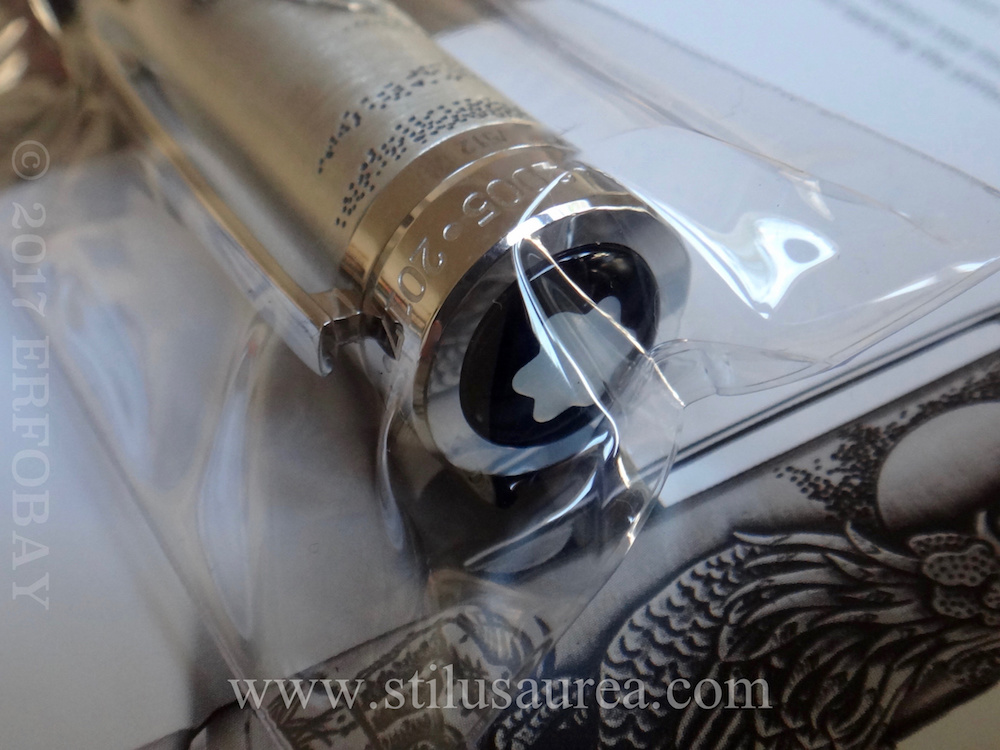 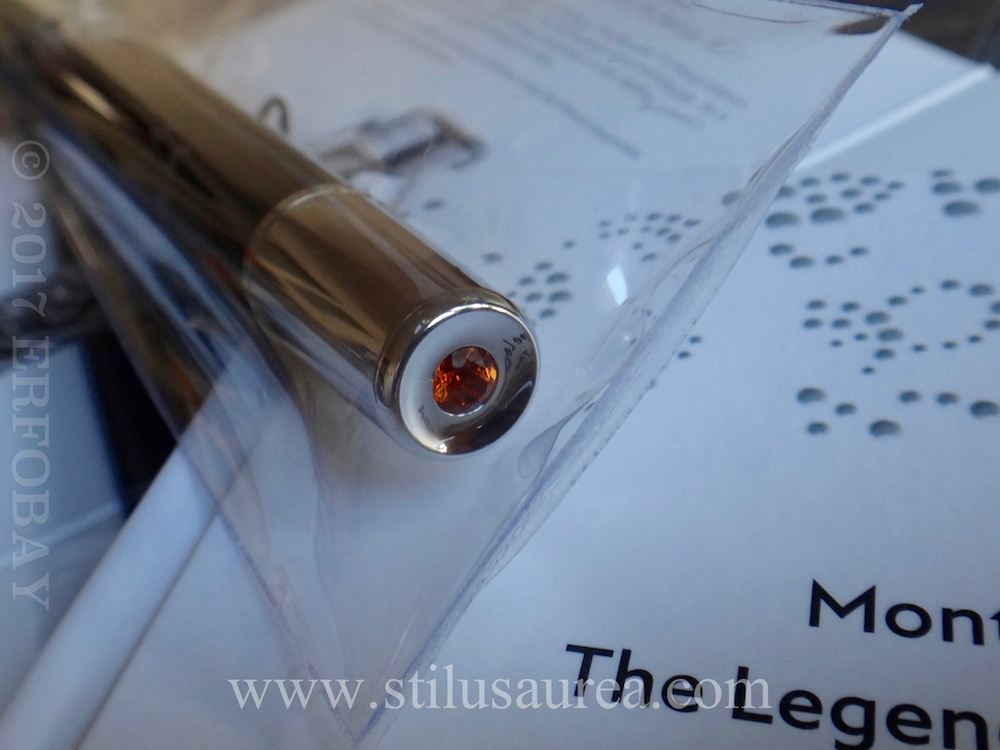 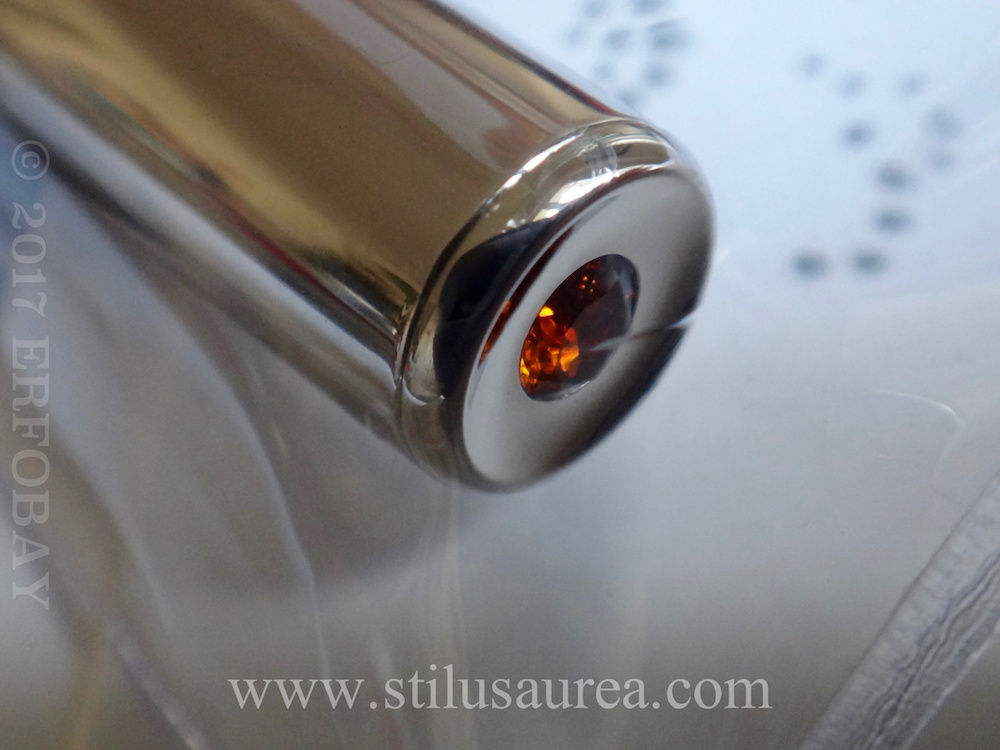 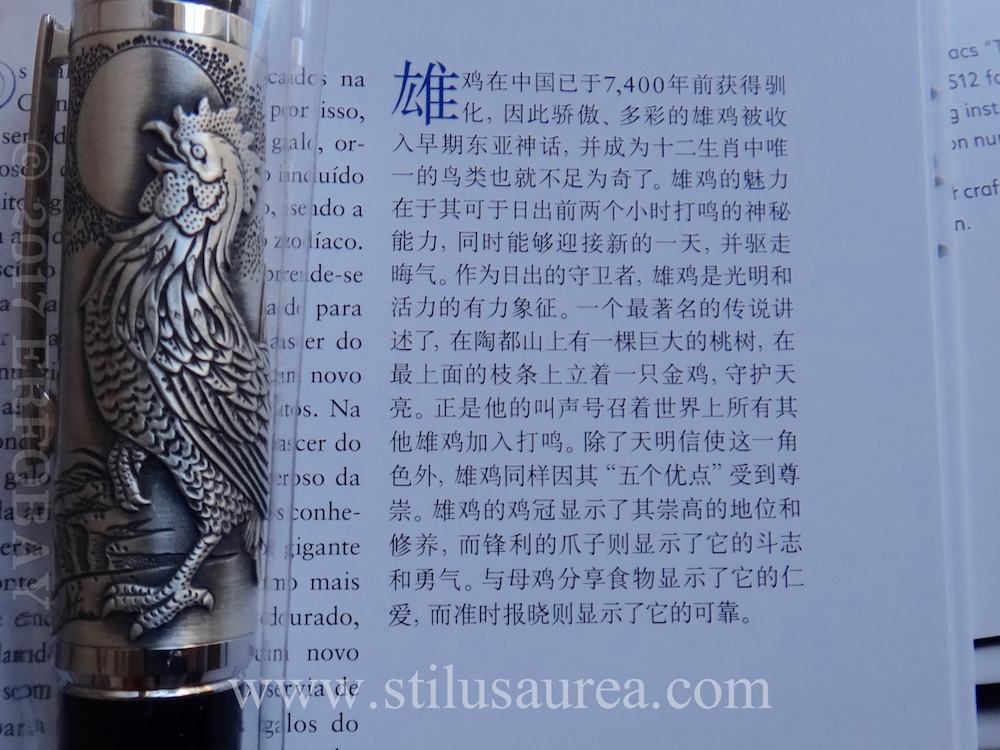 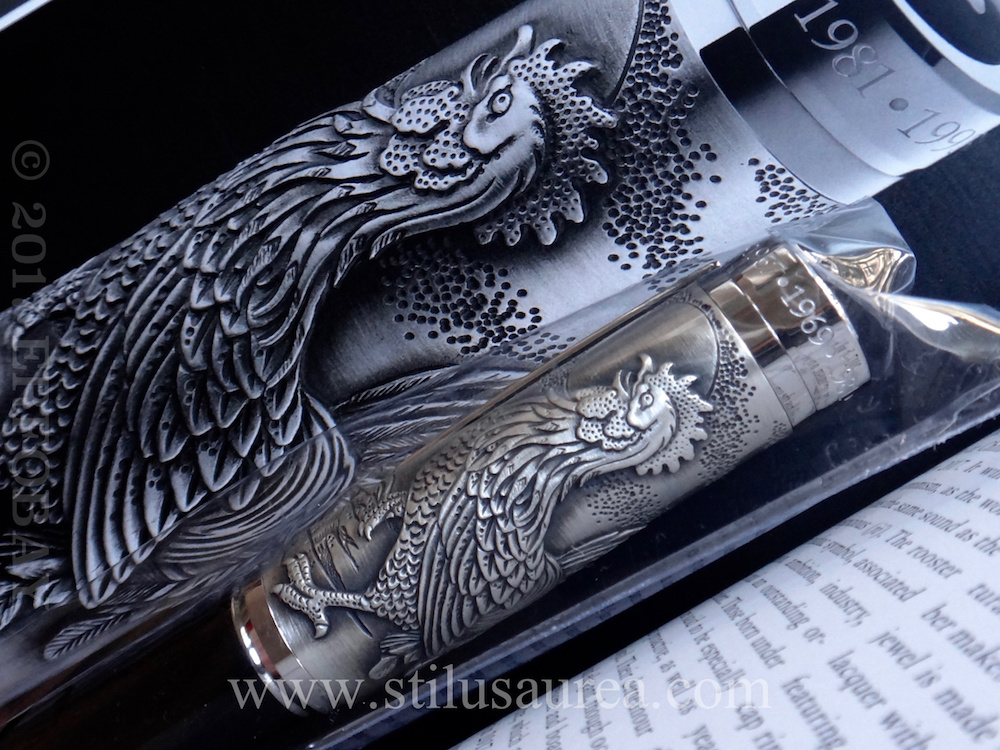 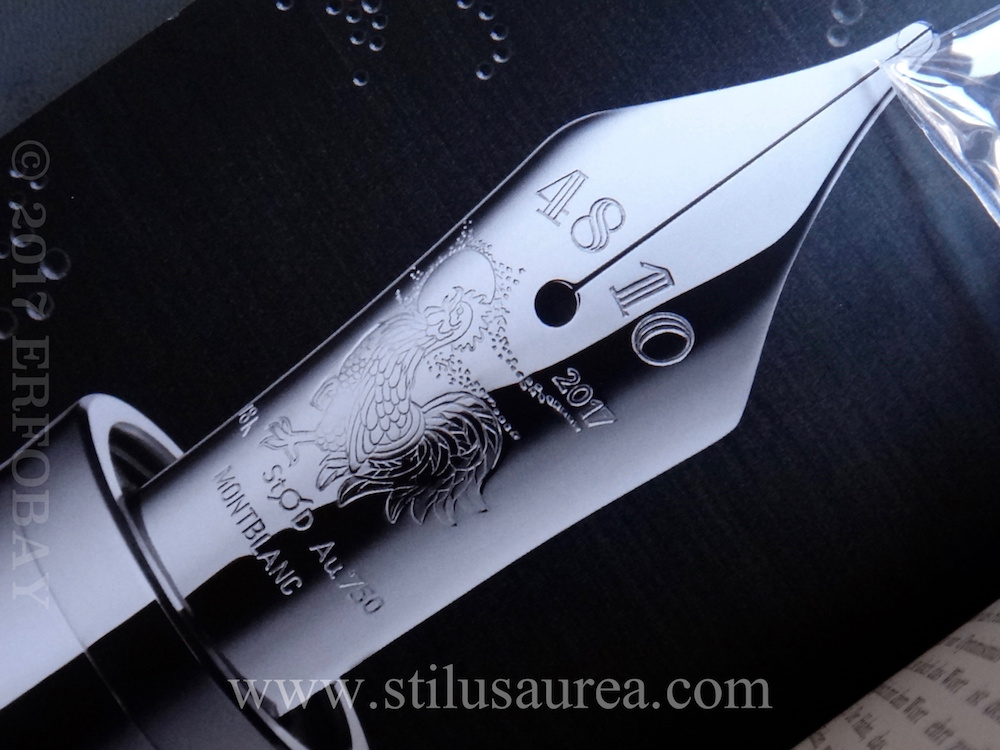 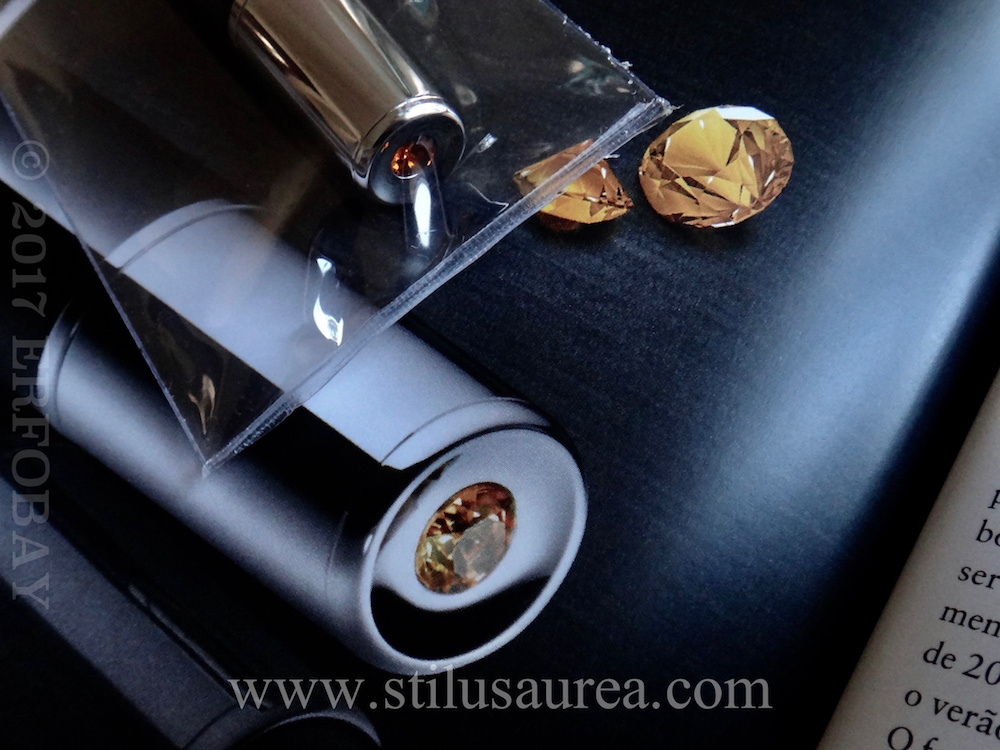 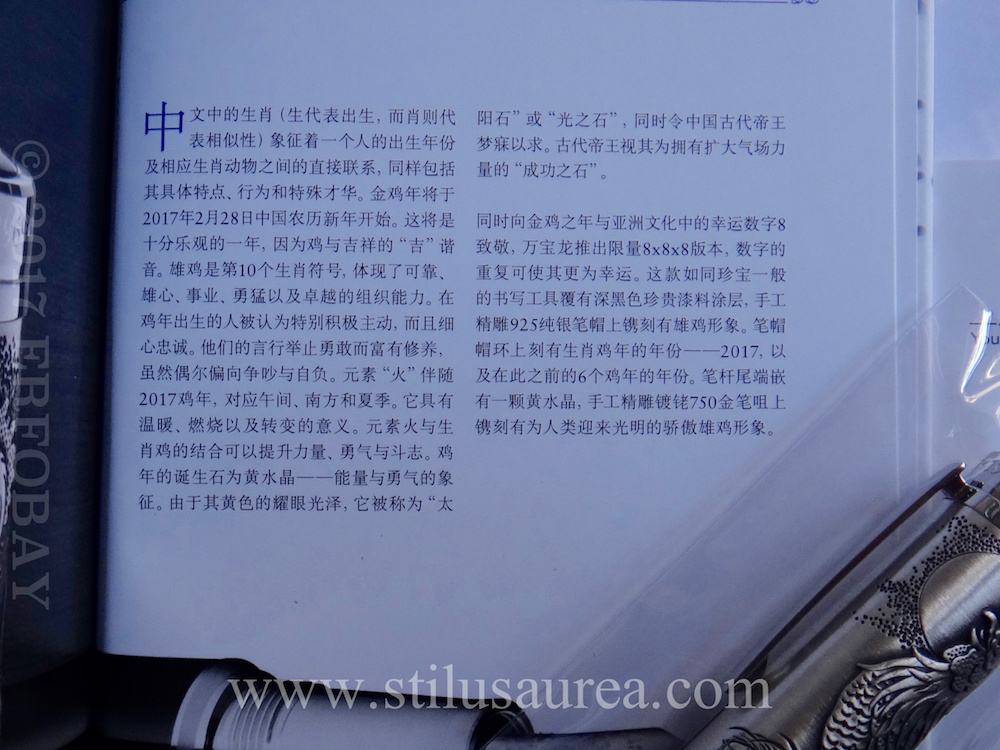 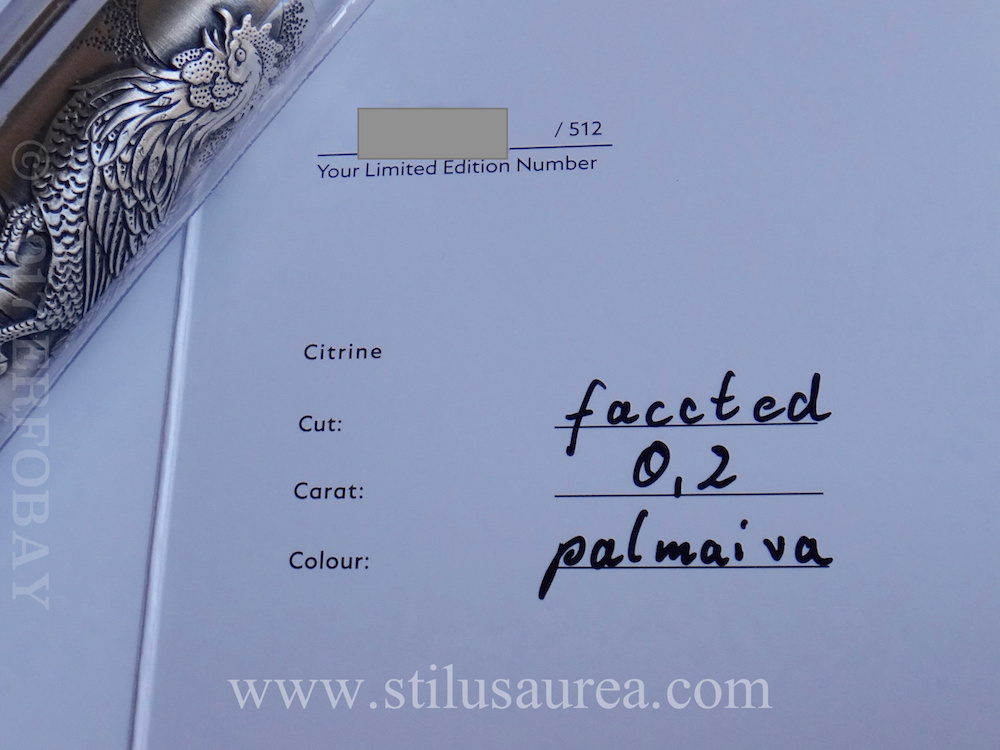 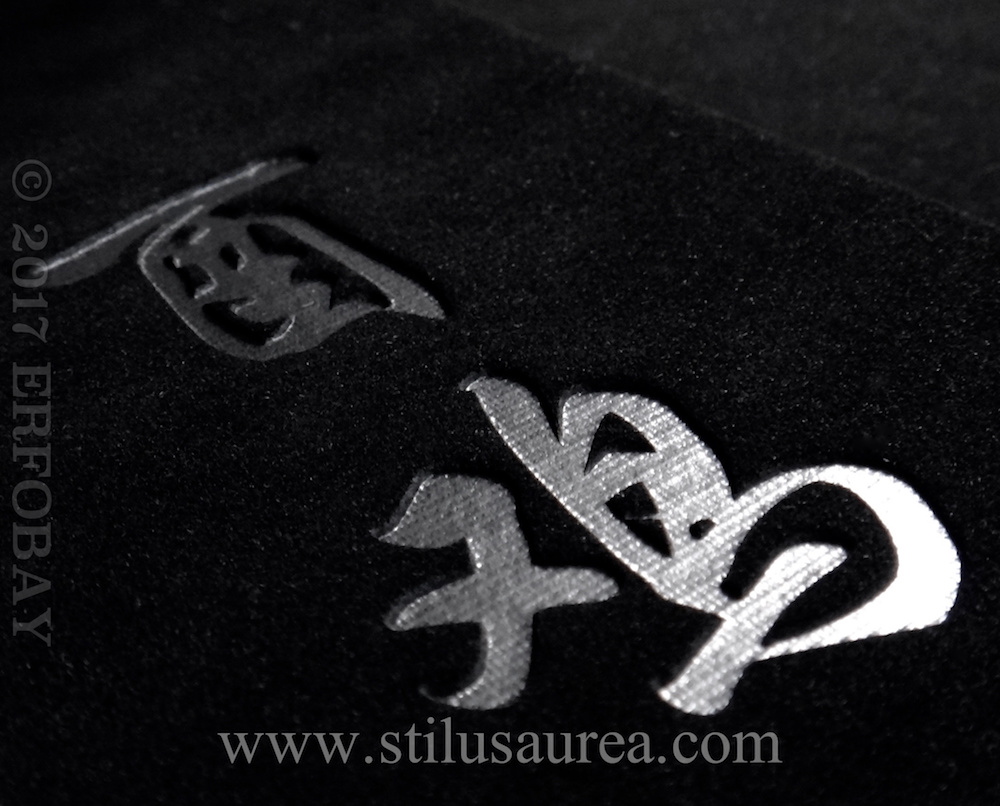 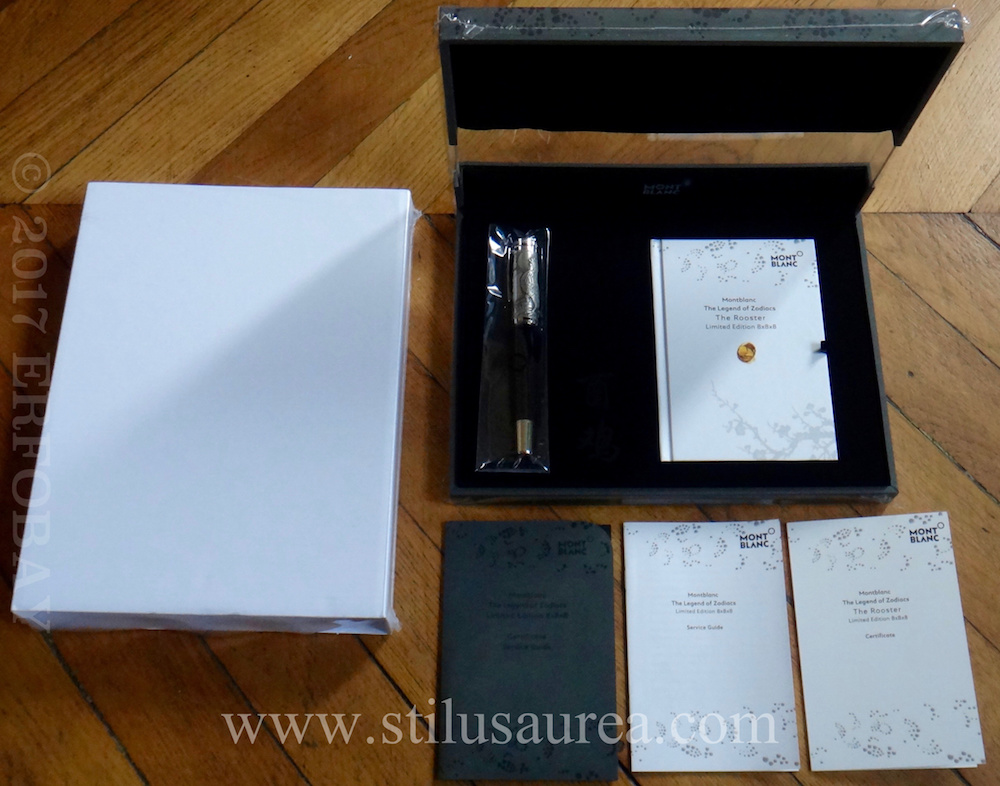 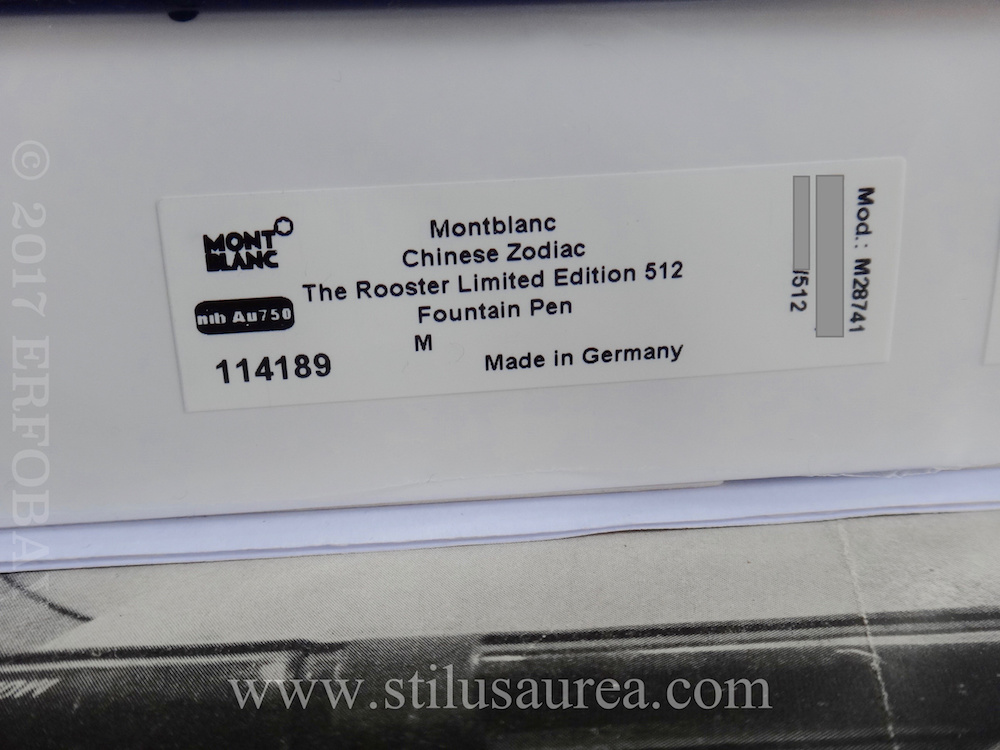