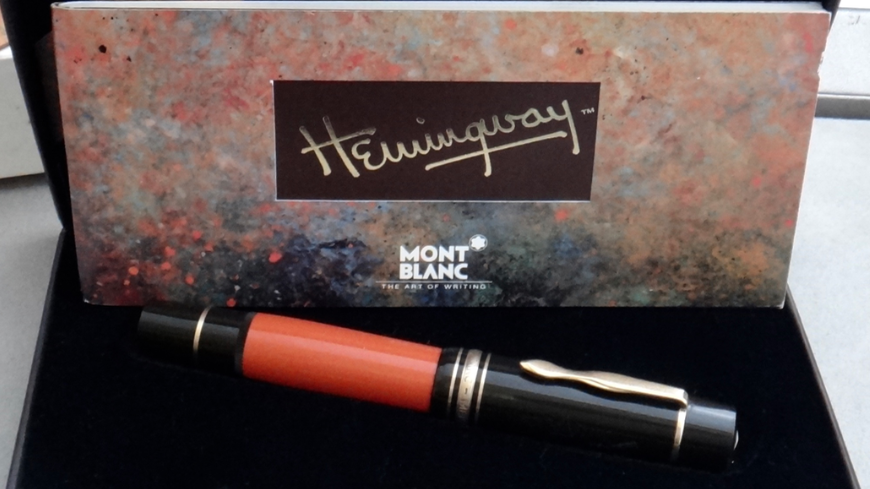 
Ernest Hemingway was undoubtedly one of the greatest writers of the 20th century. In works such as “For whom the bell tolls” and the “The old man and the sea”, Hemingway was remarkable for his powers of verbal expression and the denseness of his narratives.  The coral red and dark brown of the MB Writers Edition Ernest Hemingway is reminiscent of a Montblanc pen from 1930s, the decade in which Hemingway first enjoyed critical success. The cap, with its gold-plated fittings and classical clip bears the engraved signature of the writer. Original feed.
5 ¼” (13.5 cm).
Medium (M) 18 K two-toned rhodium plated gold nib with an artistic engraving of a motif from Hemingway’s period.
Limited Edition: one of 25.000.  Serial number SE1651/08
It comes in pristine condition (never used and never inked) with all original boxes and papers: original white Hemingway’s Outer box (some flowerings), book box, oversized booklet, normal booklet (duly stamped.
The pen was purchased on April 5th, 1993 @ Corte Ingles Store, Spain) . 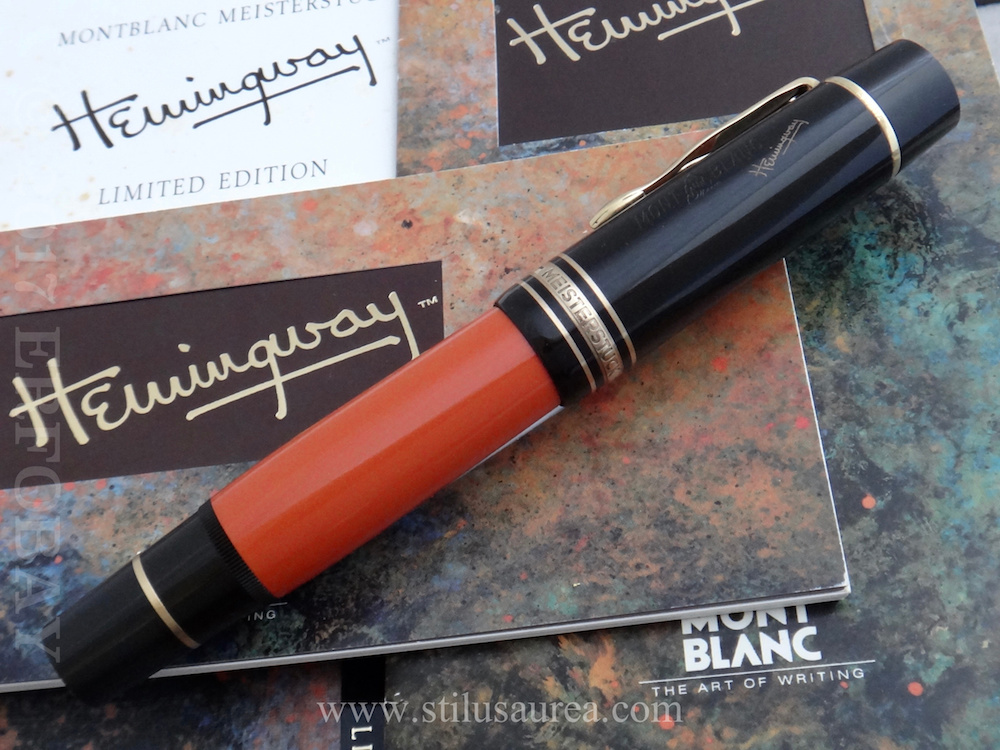 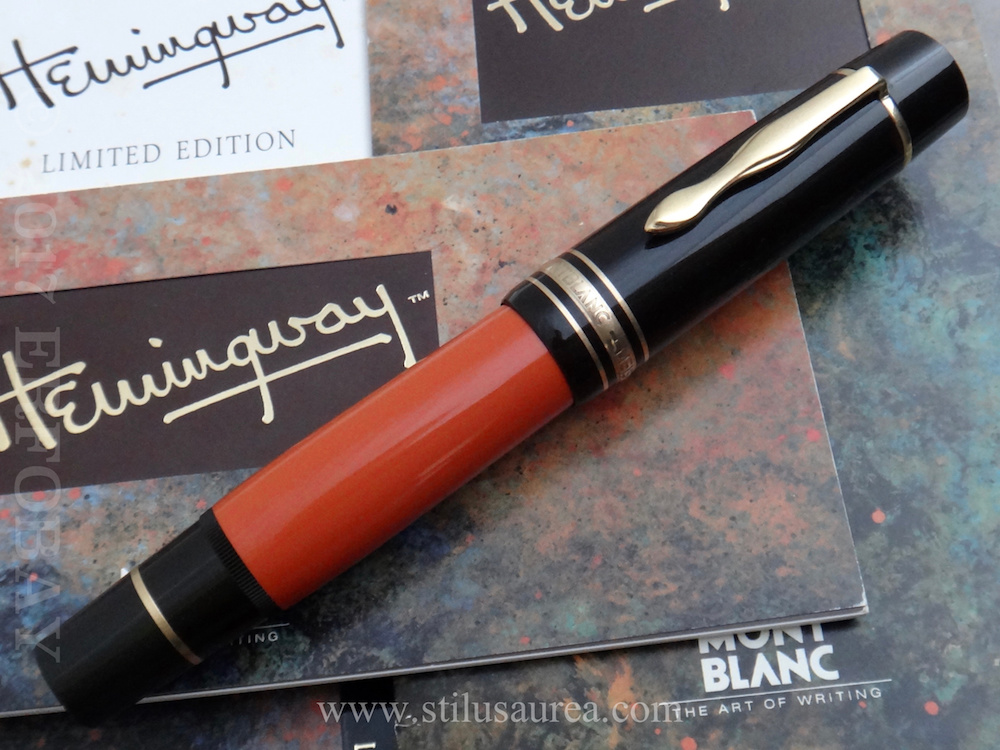 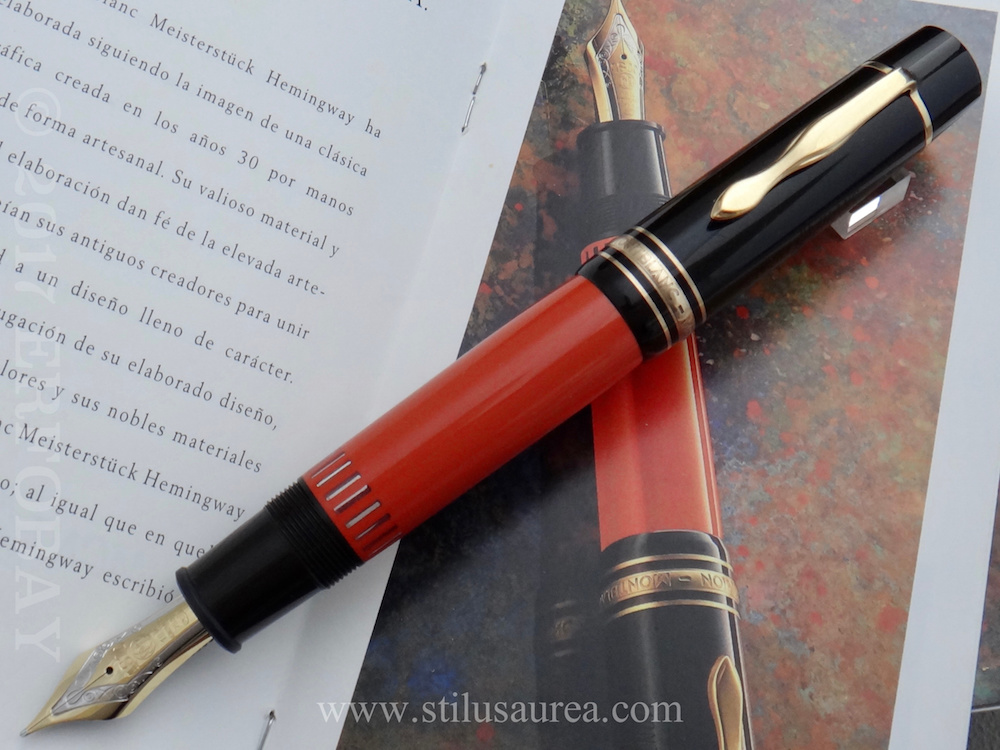 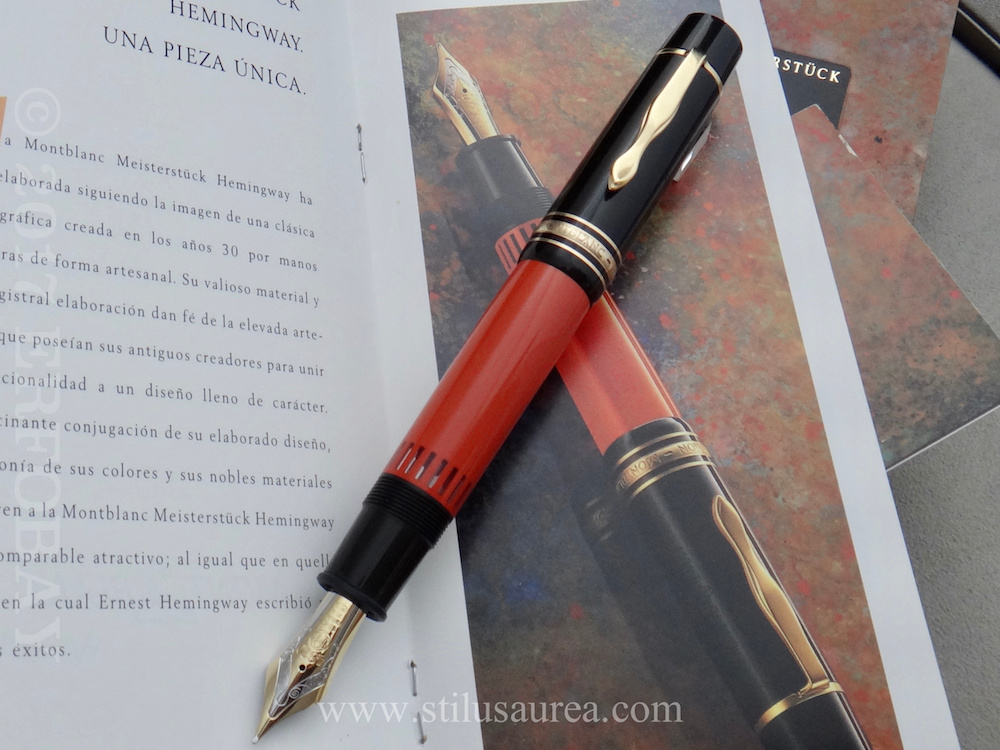 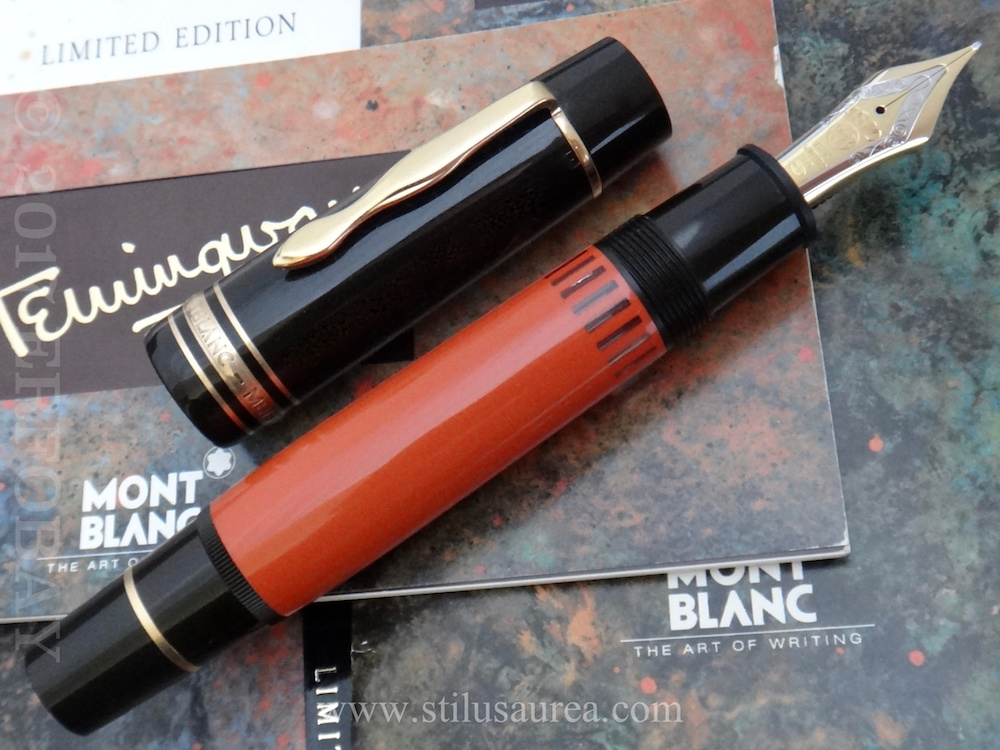 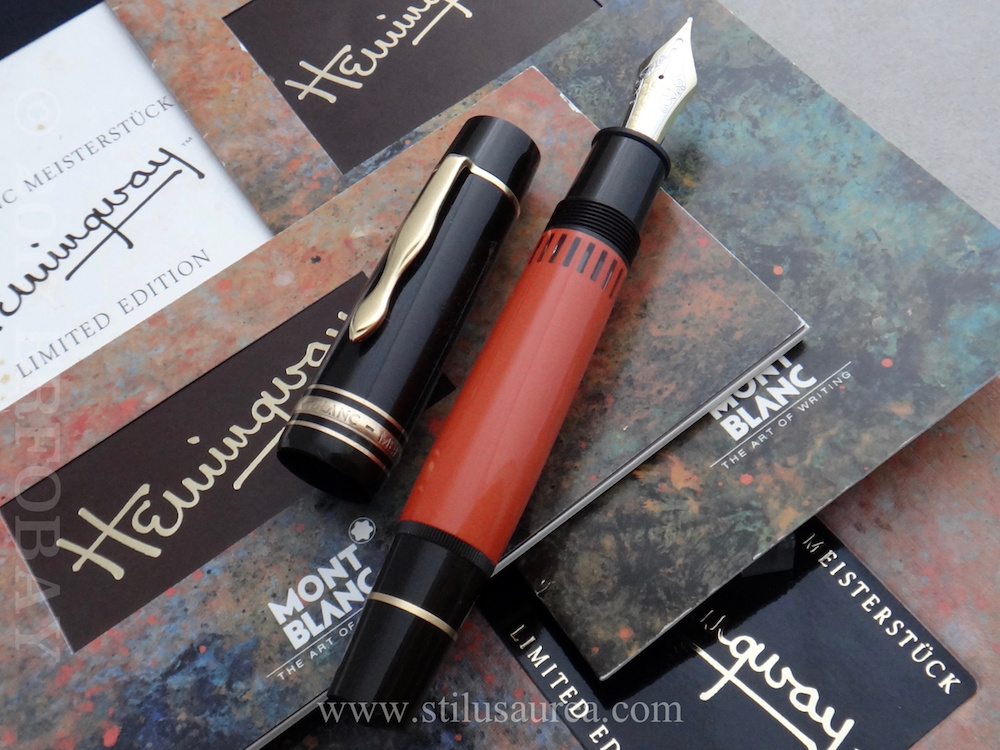 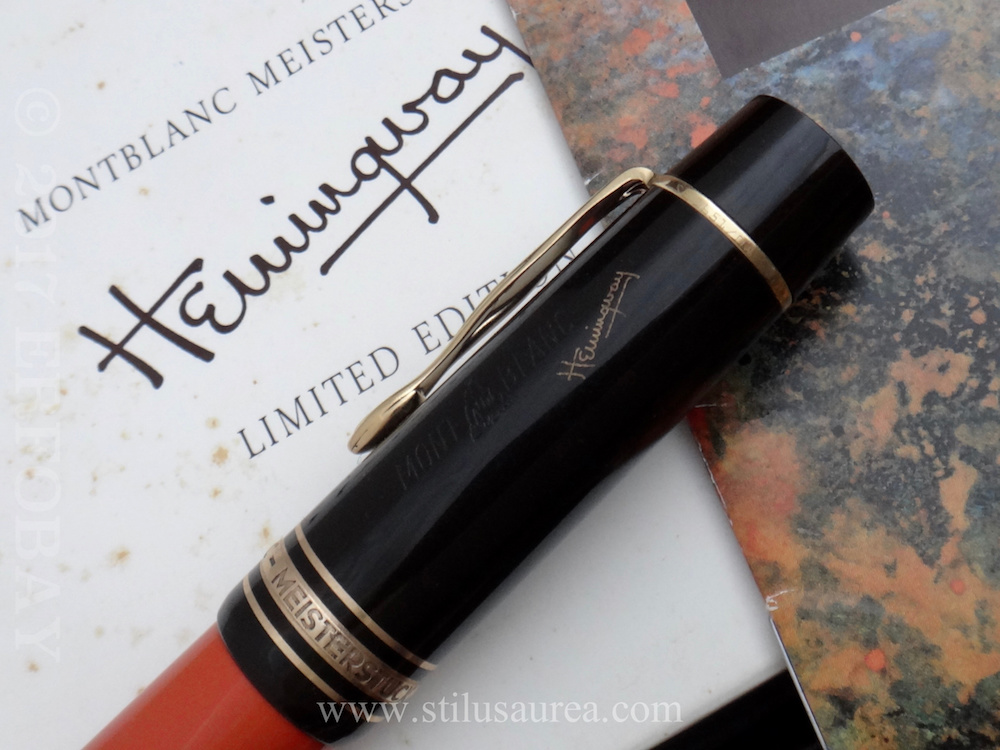 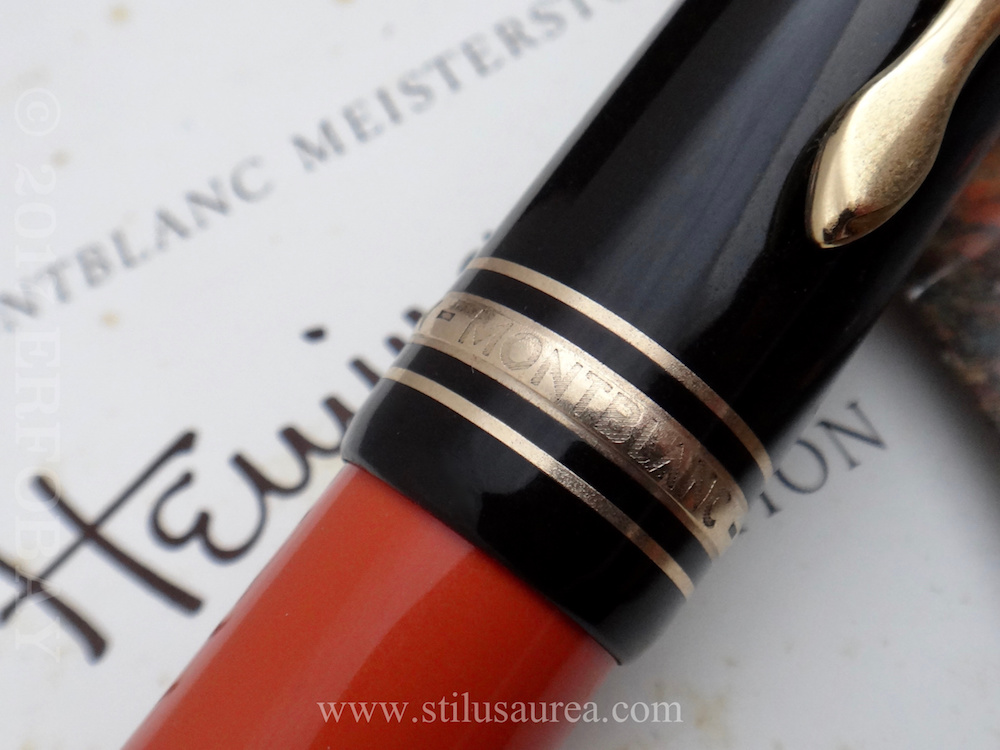 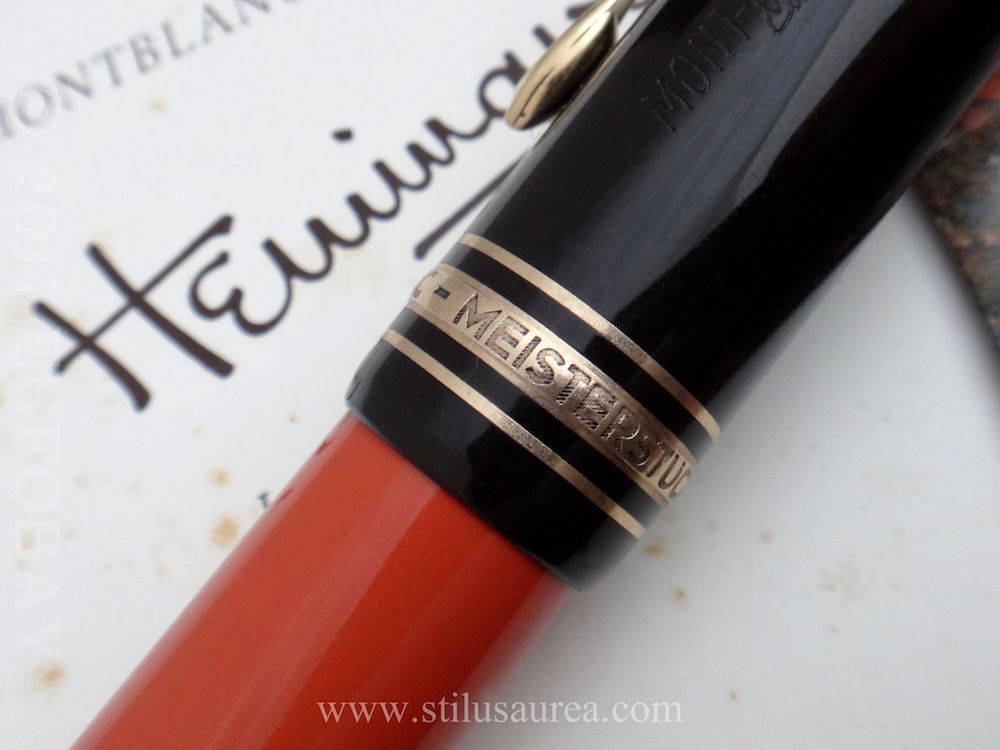 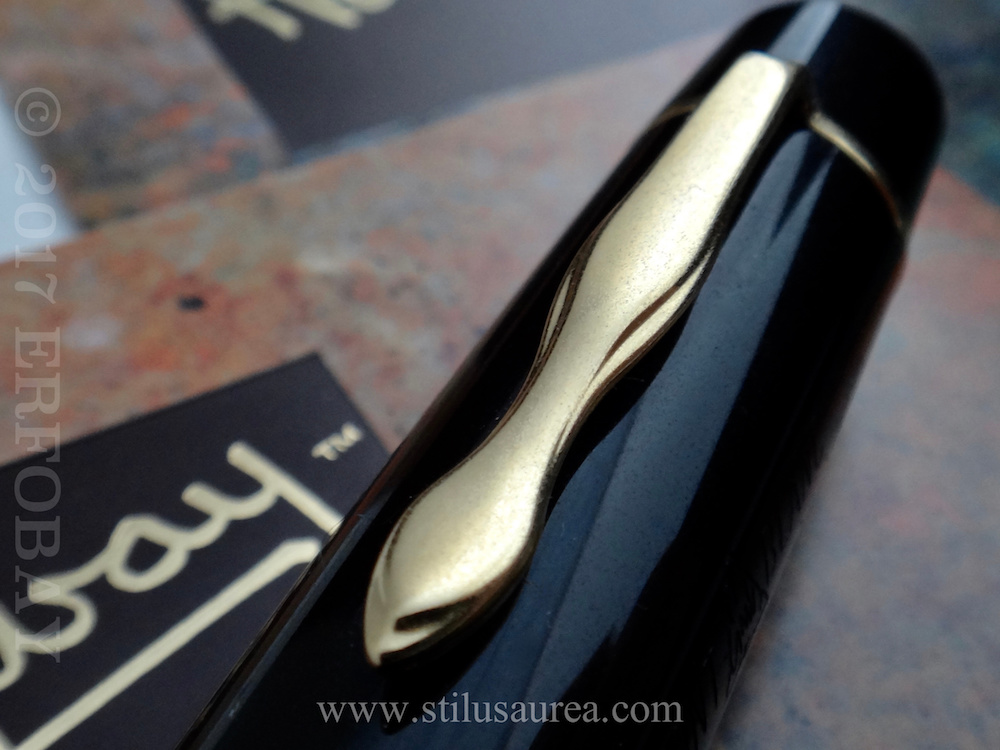 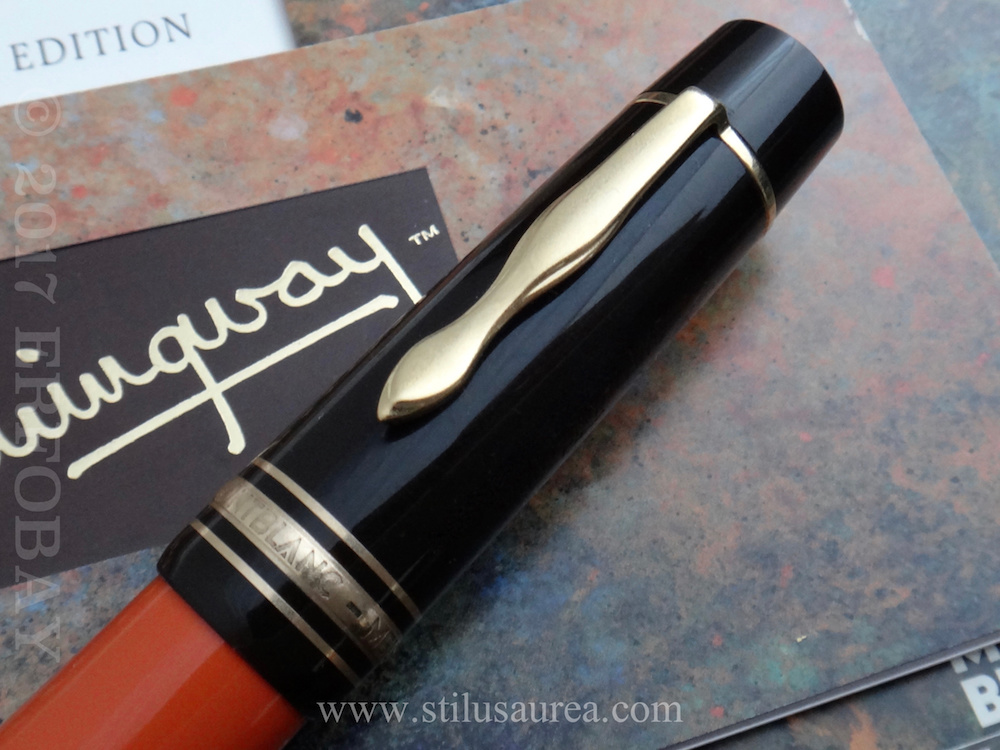 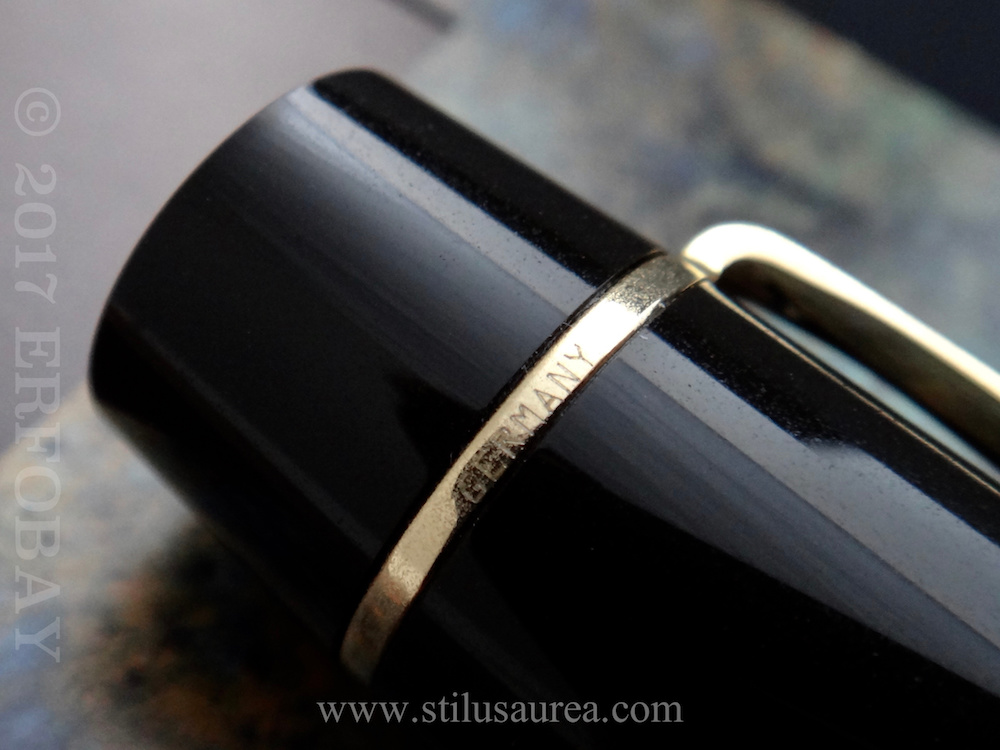 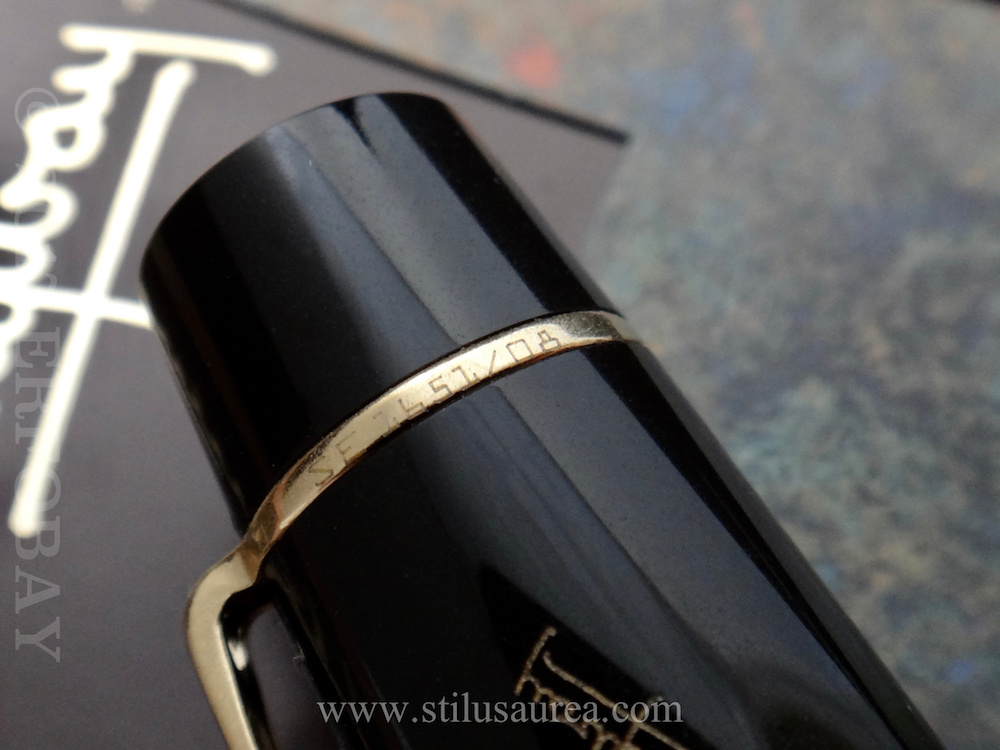 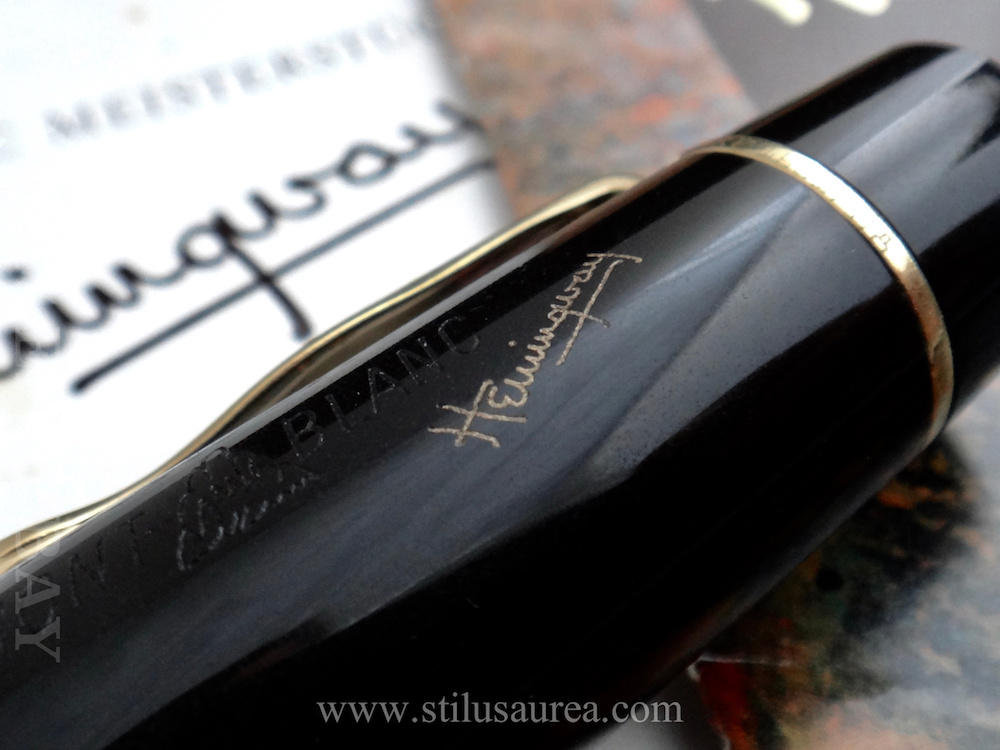 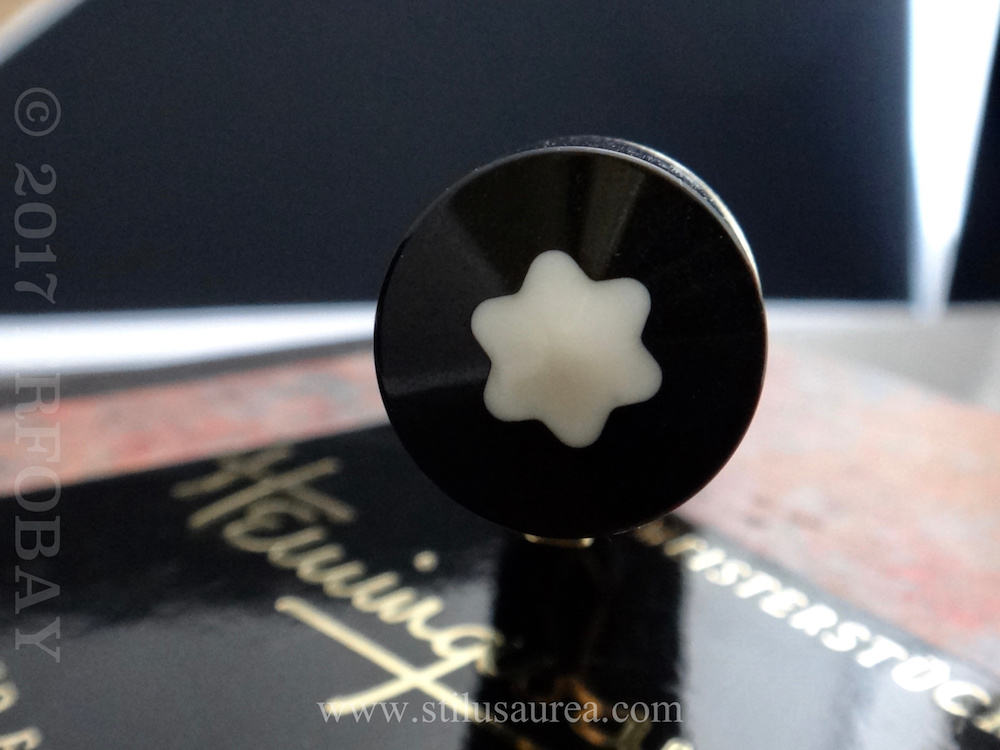 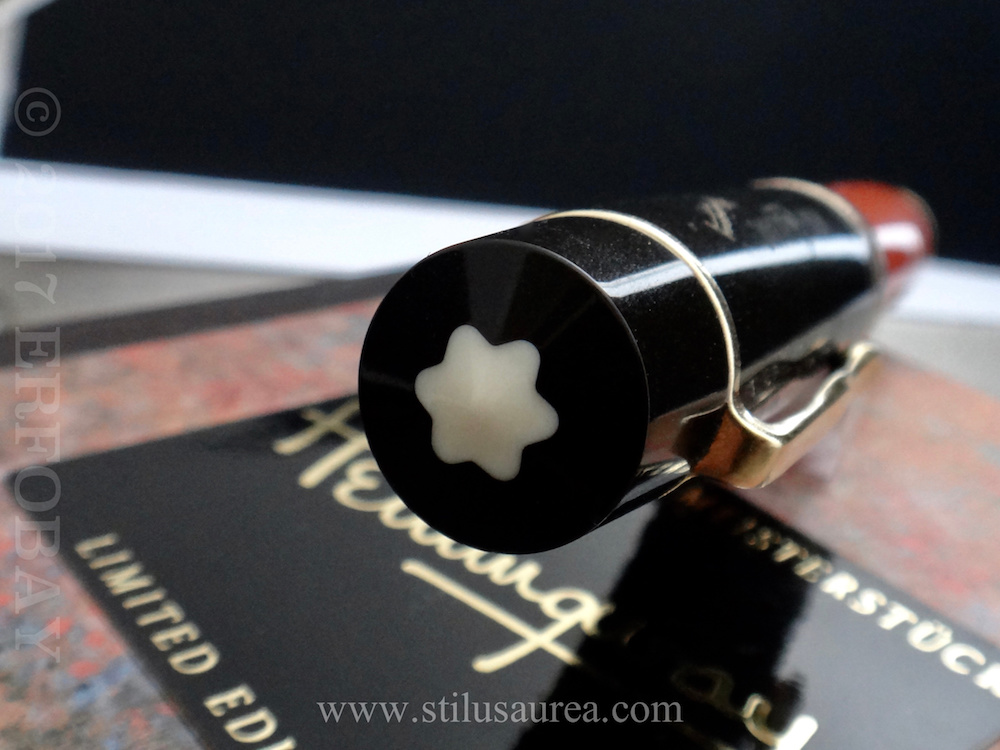 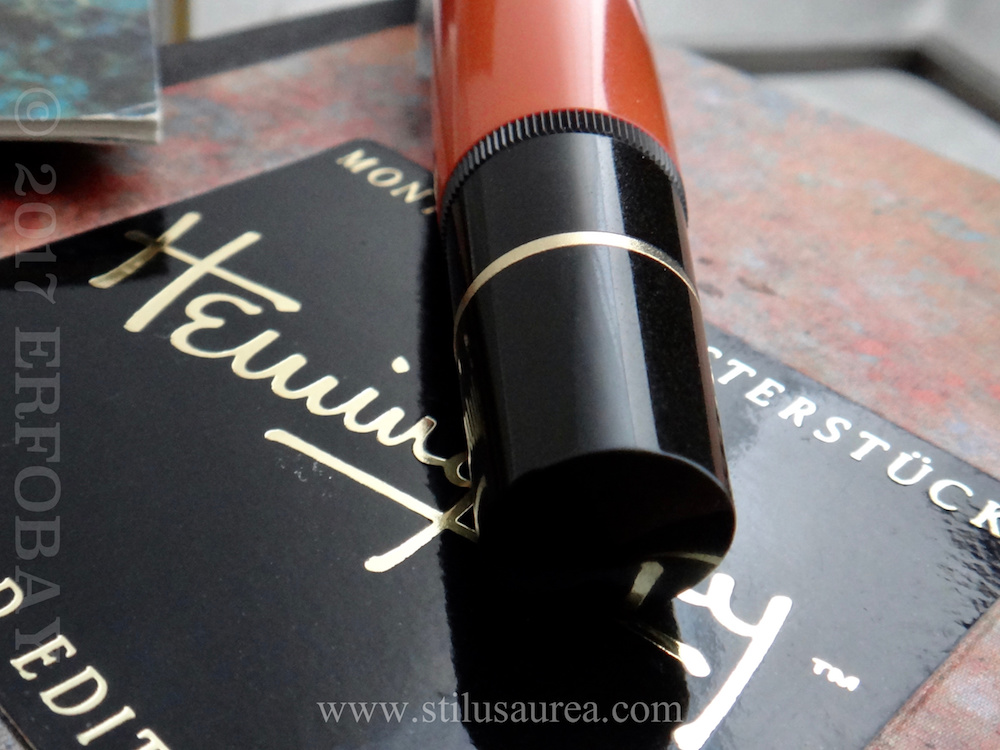 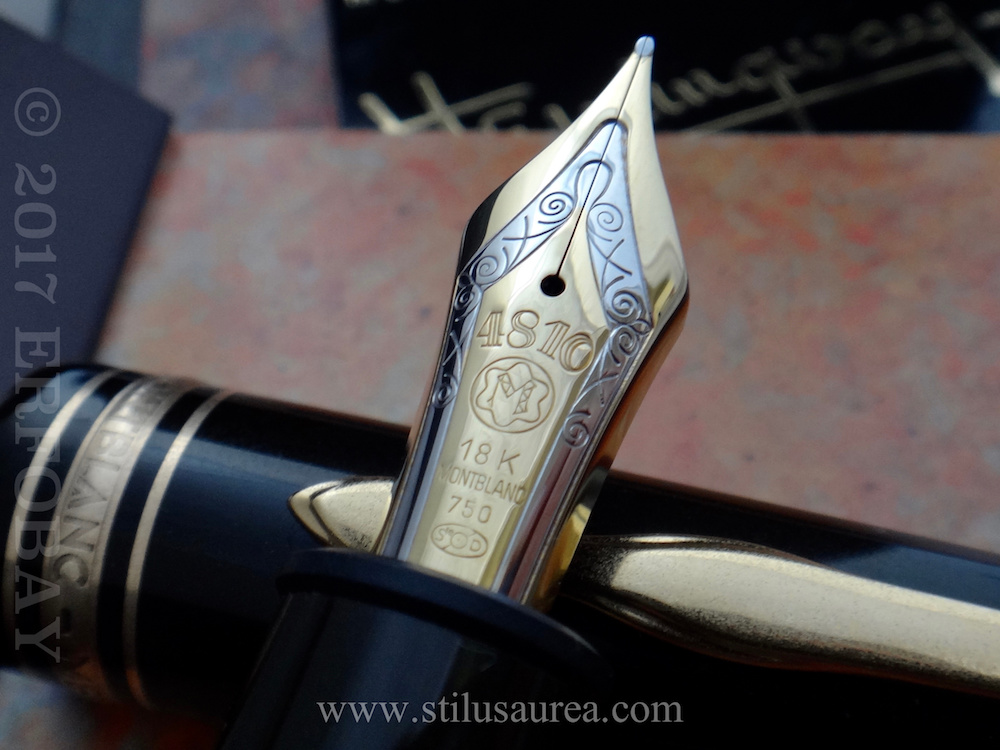 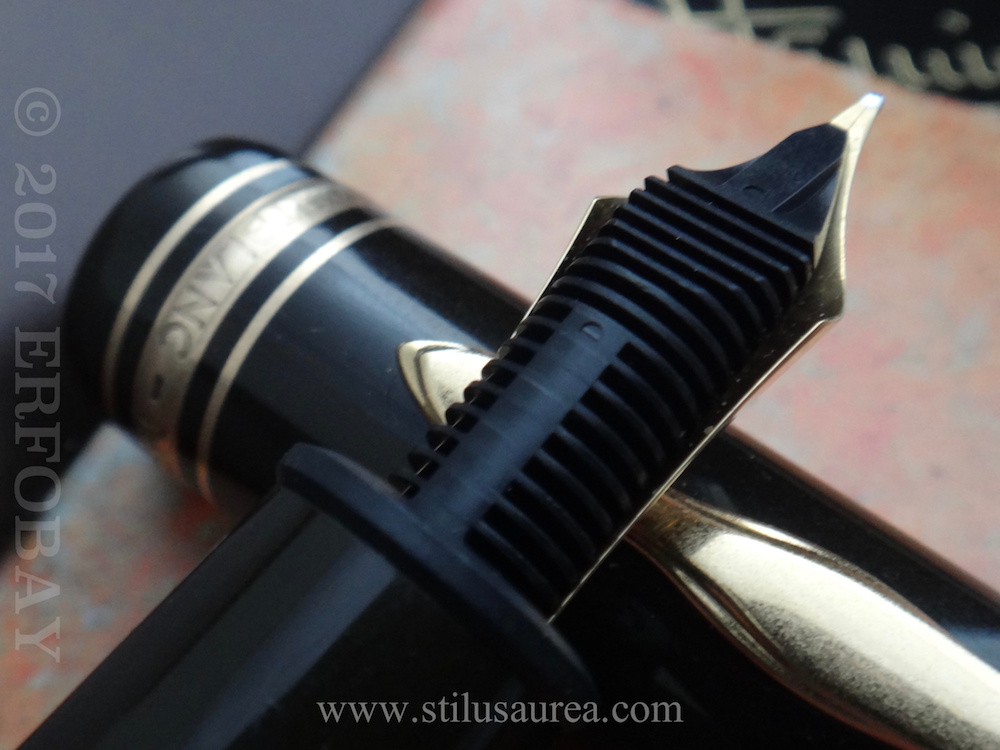 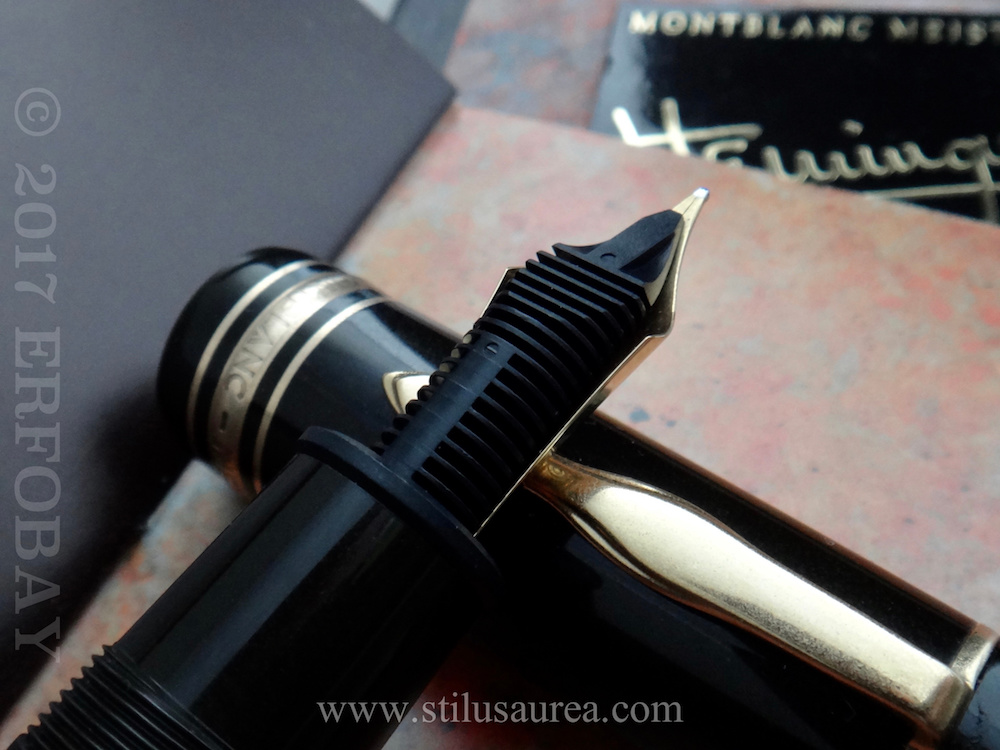 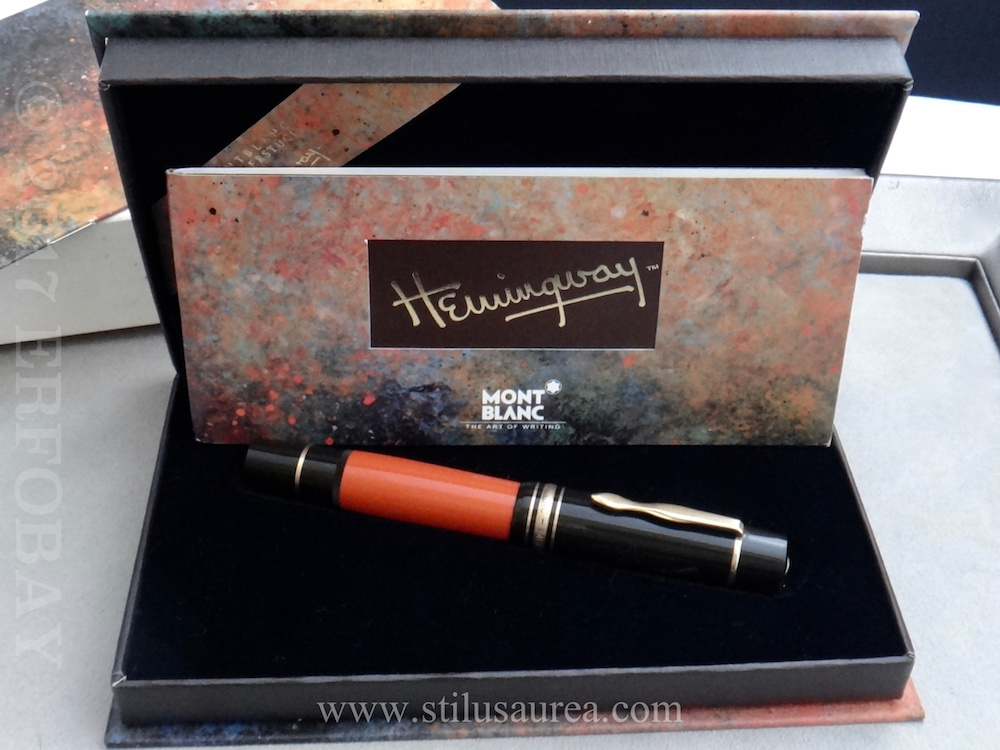 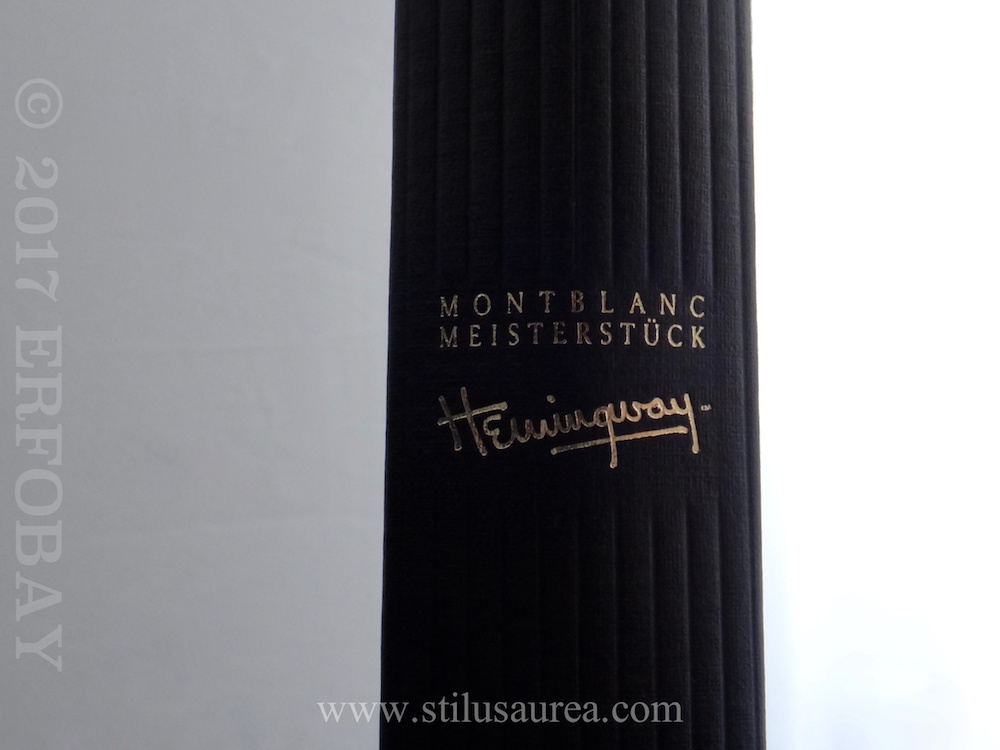 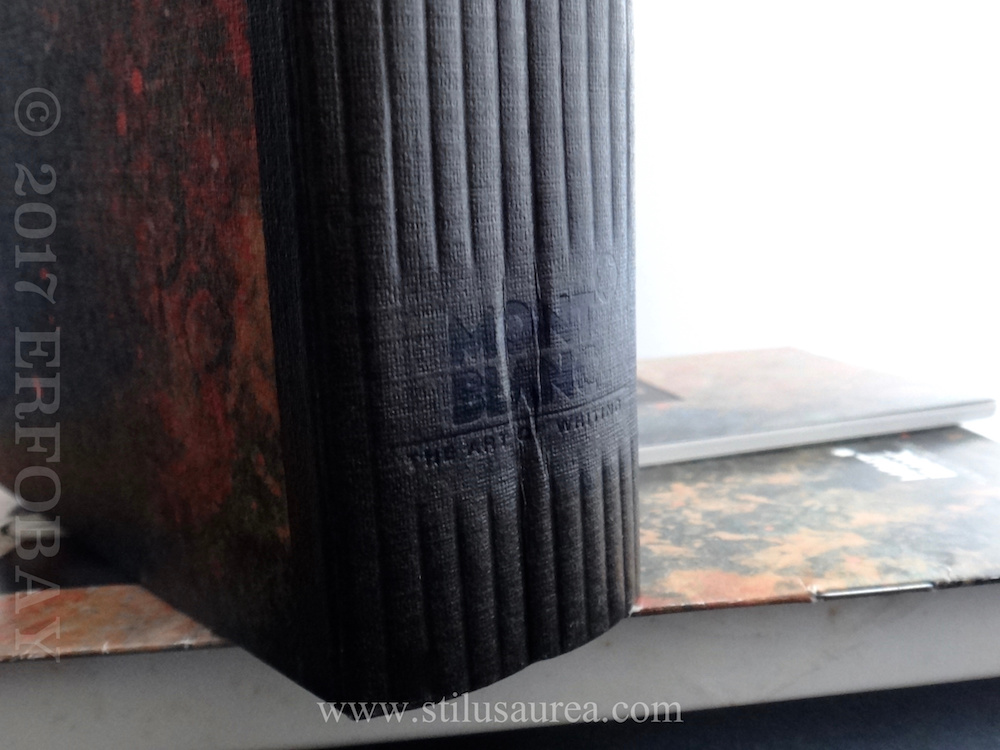 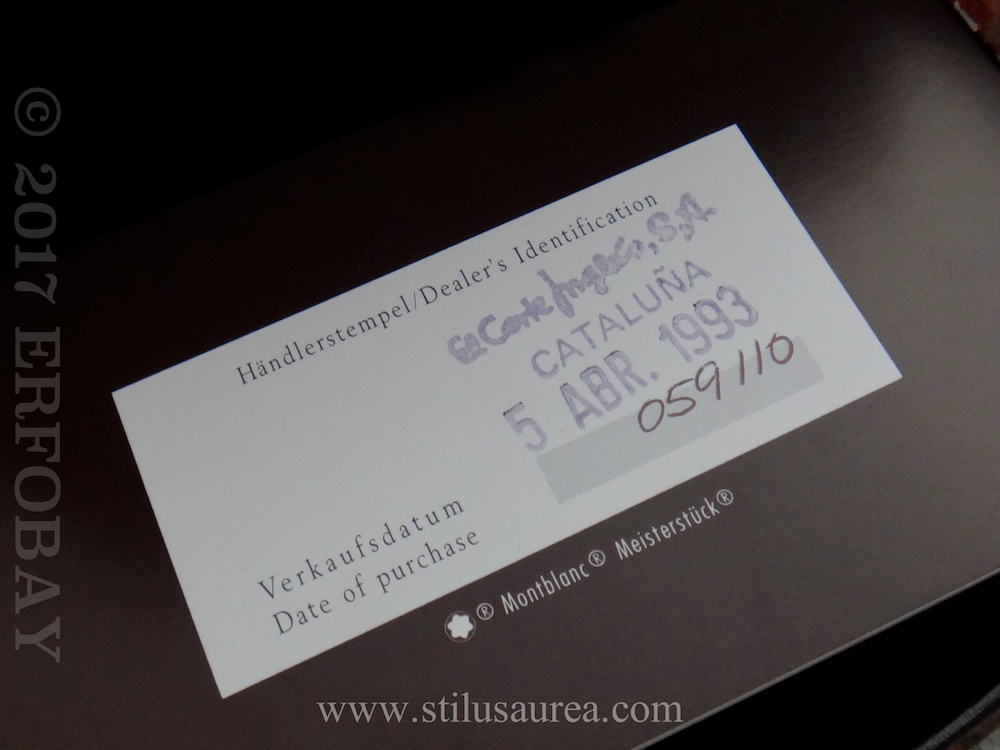 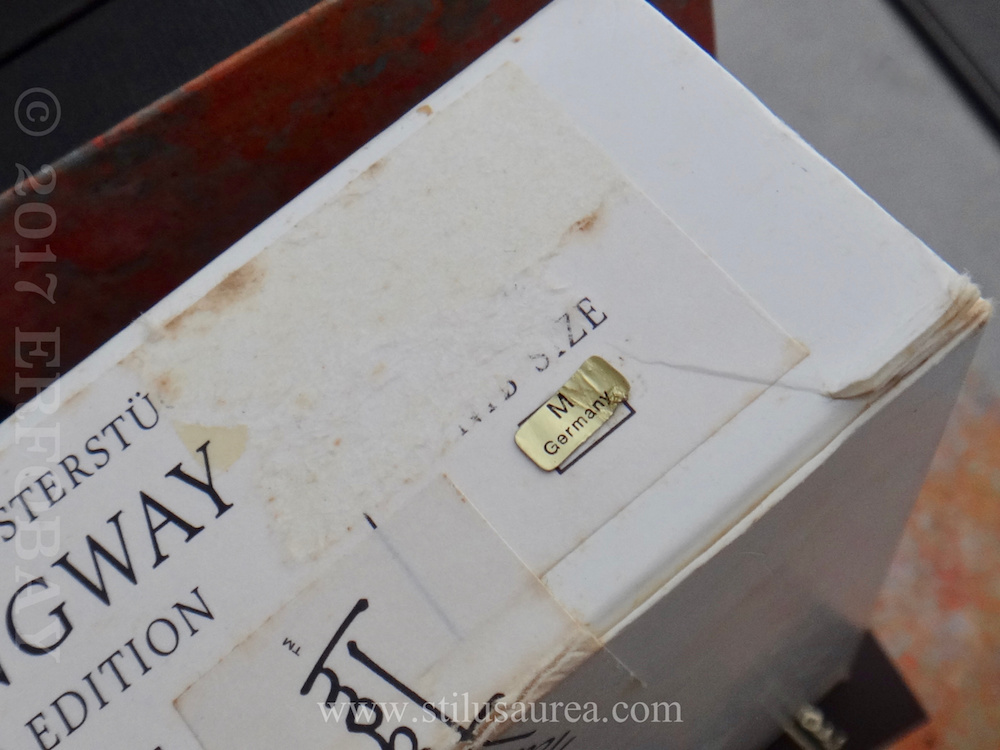 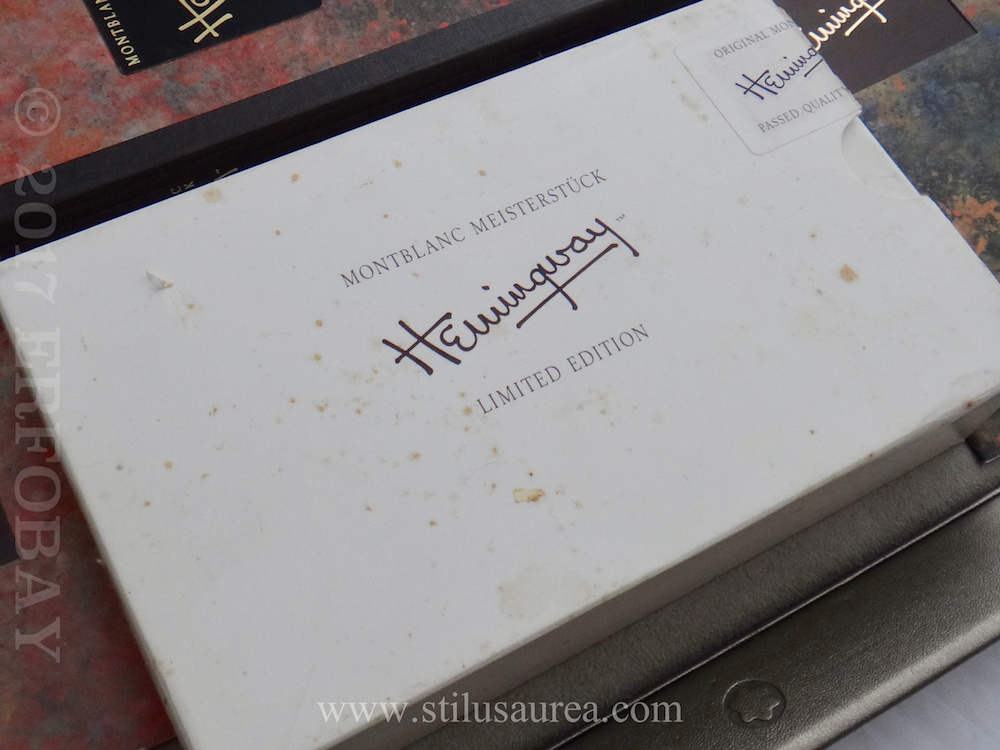 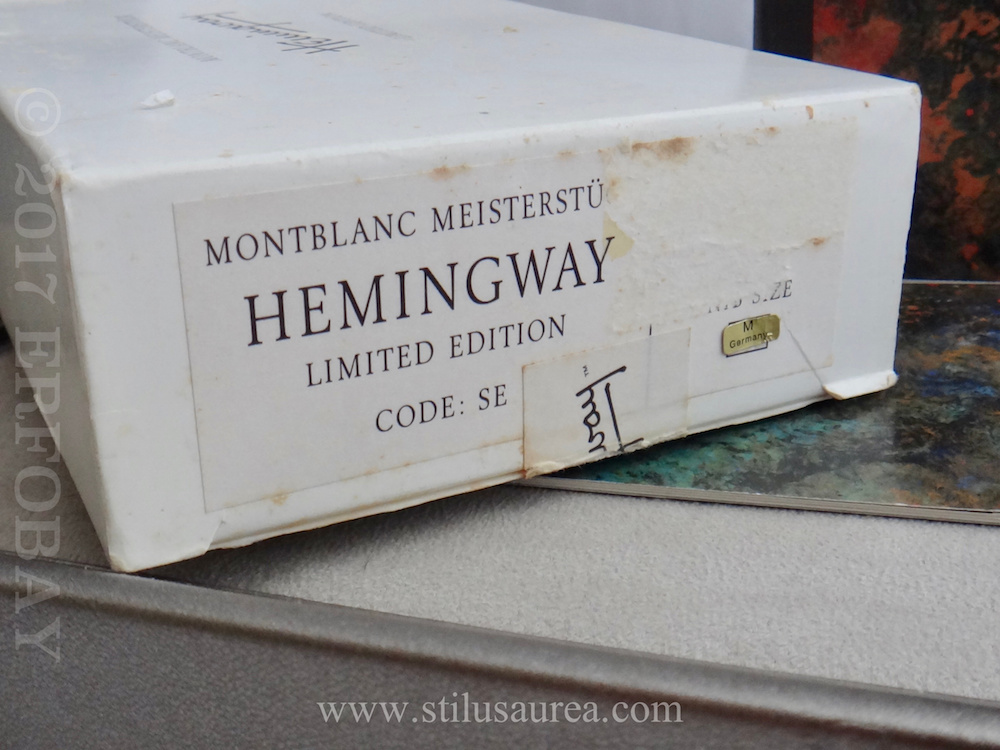 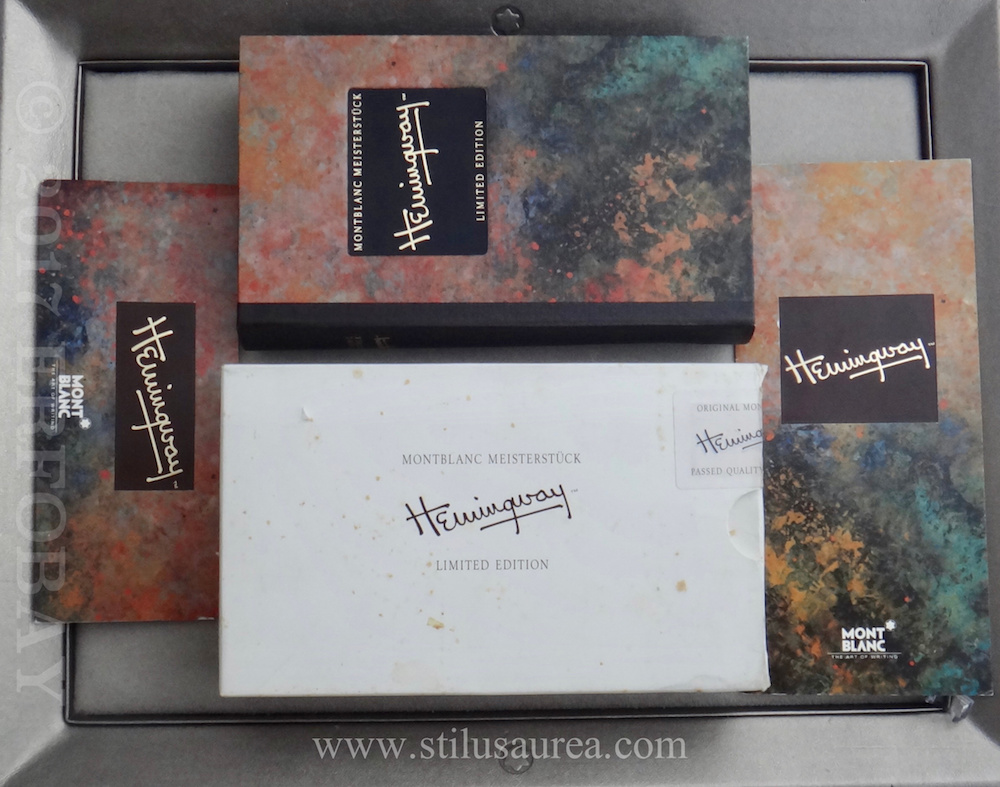 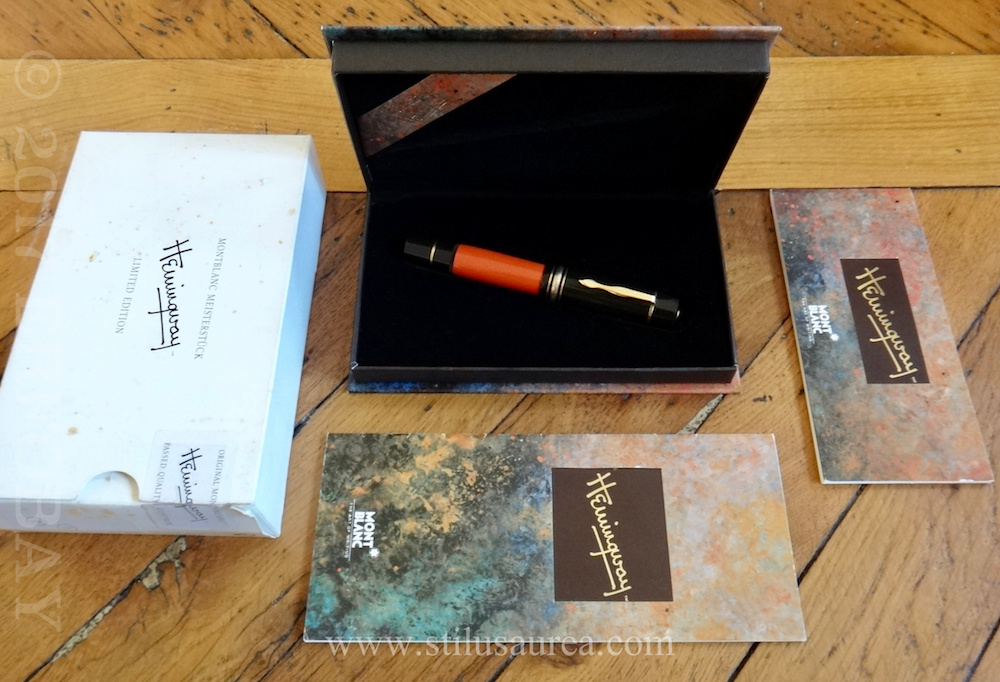