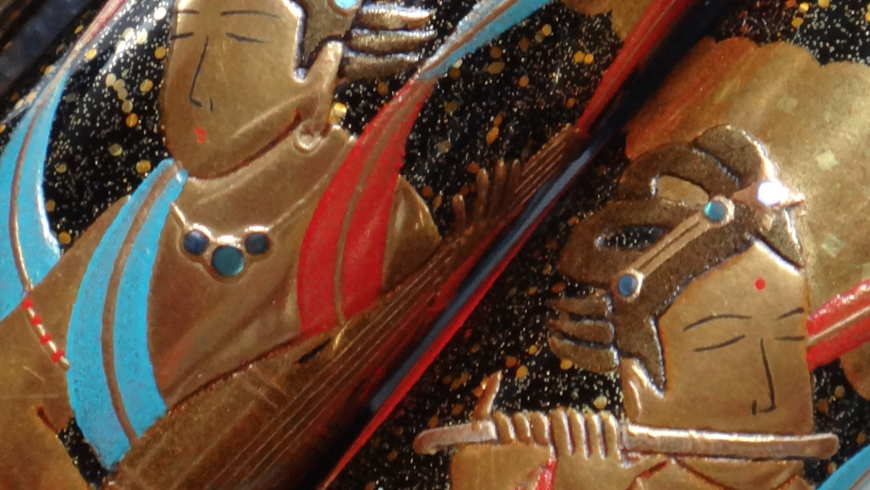 Dunhuang was one of the four provinces of the Hexi region created by Han Emperor Wu in 111 B.C. The province once played an important role as a military outpost to defend the dynasty against western invaders. As the power of the dynasty weakened in the region, Dunhuang was under the rule of foreigners for some time. Dunhuang repeatedly rose and fell during its long history.However, although rulers of the province constantly changed, Dunhuang always served as a major crossroad of the Silk Road where people of the West and East met, and the cultures they brought flourished. Buddhist culture was one of such cultures, and it culminated in the form of the famous faces and their wall paintings and Buddhist paintings.“Heavenly Maidens of Dunhuang” is a work inspired by wall paintings with more than 1,000 years of history. With their innocent and elegant look, the maidens dance in fine airy robes, wear colourful belts expressing the freedom of their spirits, and play musical instruments. They represent the supreme goodness, truth and beauty. Ancient people believed that the heavenly maidens were the symbol of good luck. “Heavenly Maidens of Dunhuang” is a masterpiece created under the theme of Dunhuang culture with eternal history.Maki-e is a traditional Japanese technique to create ornamental lacquer ware, and this technique was used to illustrate the Heavenly Maidens of Dunhuang. Maki-e designs are drawn with lacquer using a special brush. Then gold foil, gold and silver powder are sprinkled or stuck onto the design. This careful and time-consuming process is repeated many times in order to give depth to the designs.In 1929, Pelikan registered the patent for the piston mechanism, a new fountain pen filling system. This technique, refined and updated, is still used today. The Pelikan model “Heavenly Maidens of Dunhuang” is a masterpiece with a finely-chased 18 carat gold nib accentuated with a rhodium décor. The Pelikan logo on the crown, limited edition number and artist’s signature are drawn in by hand with the Maki-e technique.With the honed experience of decades and excellent craftsmanship, the impressive fountain pen model Souveraen 1000 is produced in Germany and then decorated in Japan, thus creating a perfectly crafted product that is more than the sum of each part… a little bit of magic has slipped into it…The fountain pen is encased in a traditional Japanese gift box which is made of Paulownia wood.The series “Heavenly Maidens of Dunhuang”, released in the year 2007, was available in a limited edition of only 88 pieces worldwide and is now sold out at Pelikan.

Many collectors of maki-e are starting to collect even the Pelikan Limited Edition Maki-E because of their high workmanship quality. 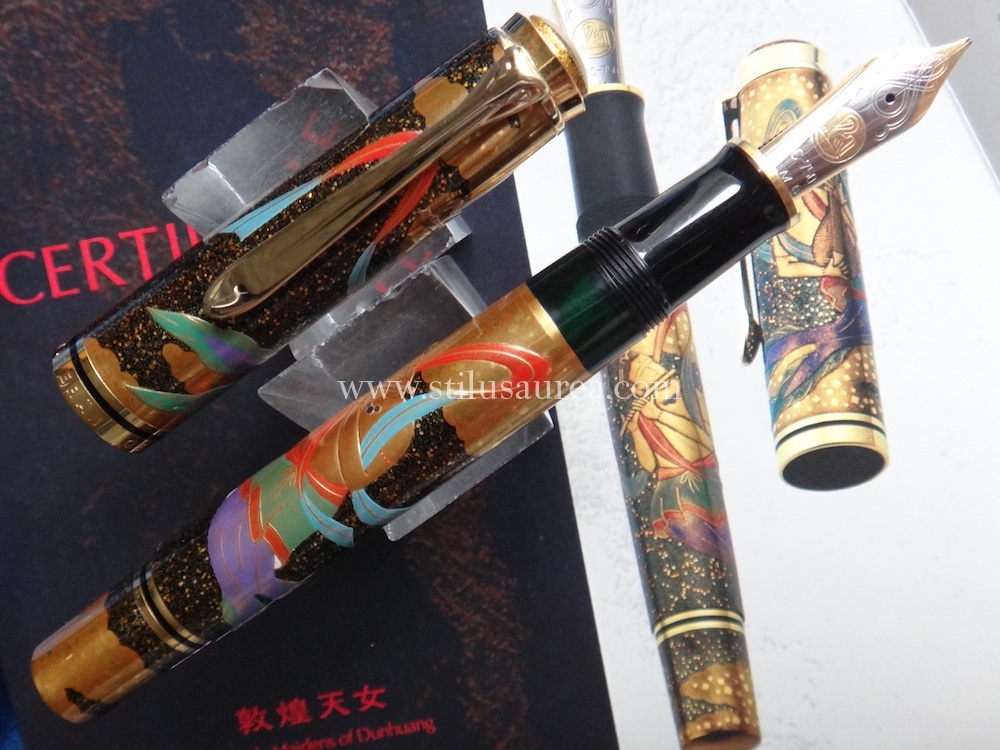 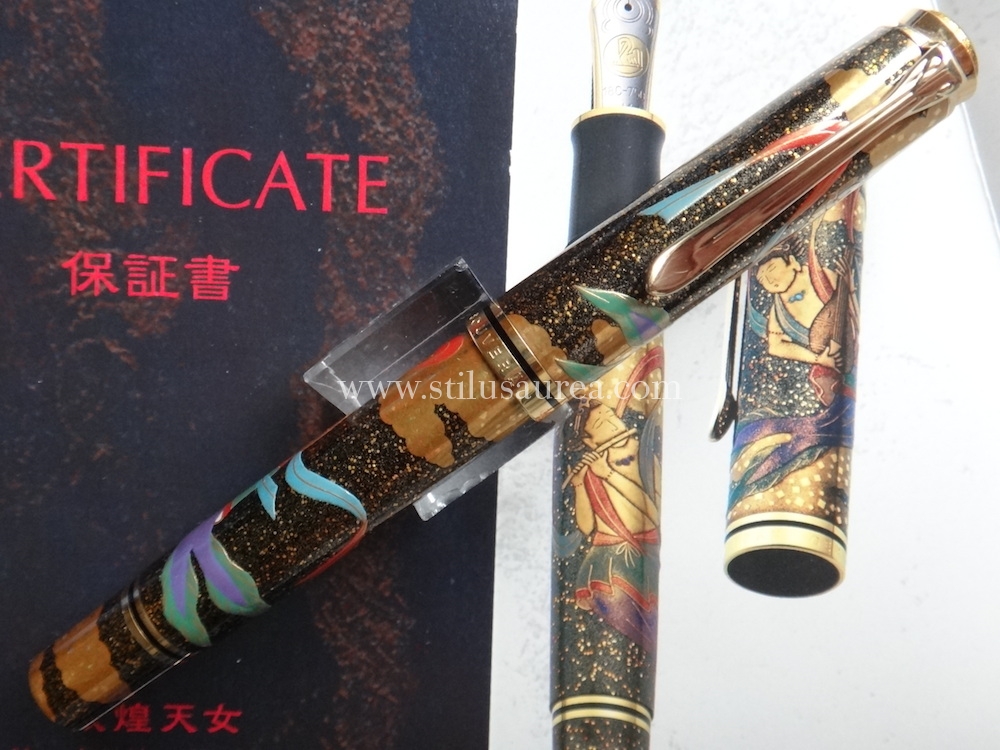 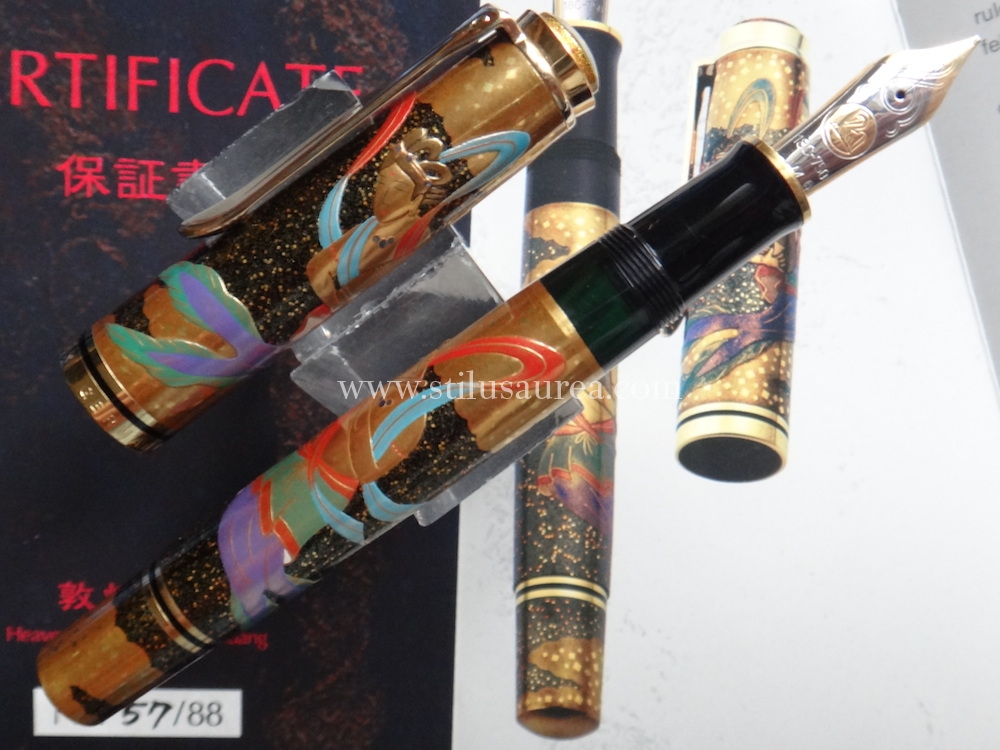 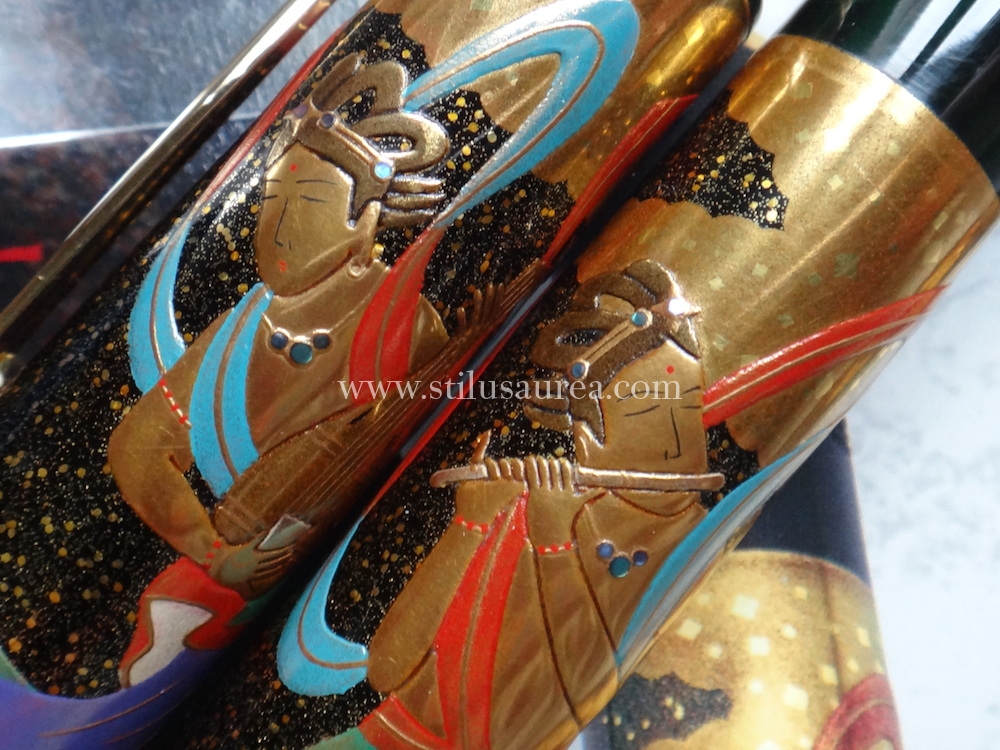 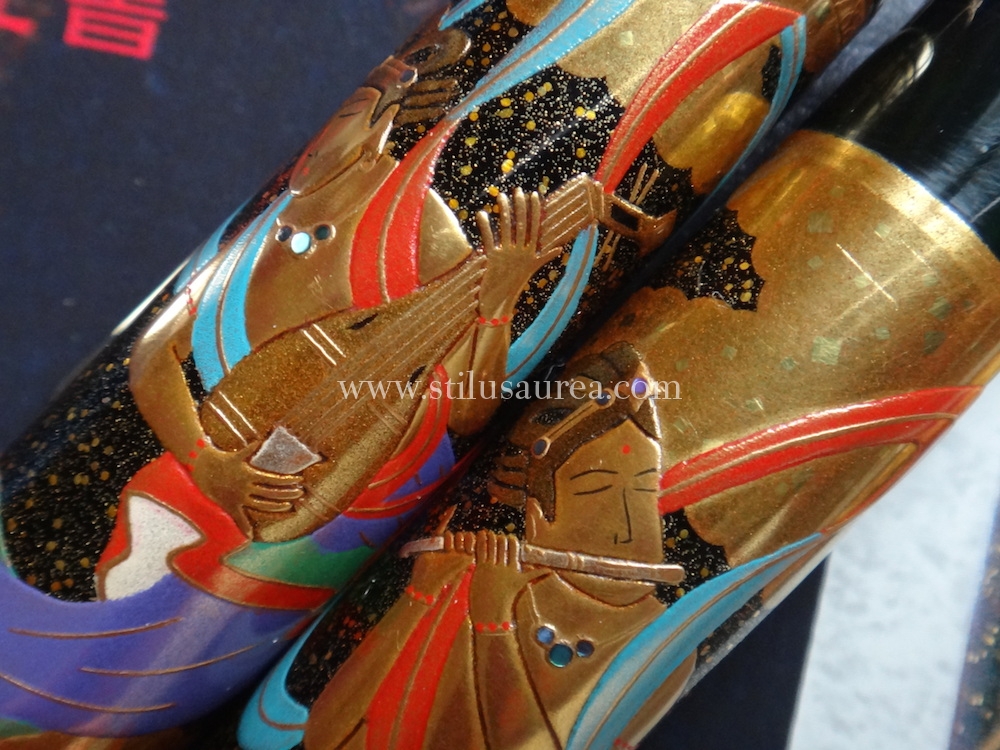 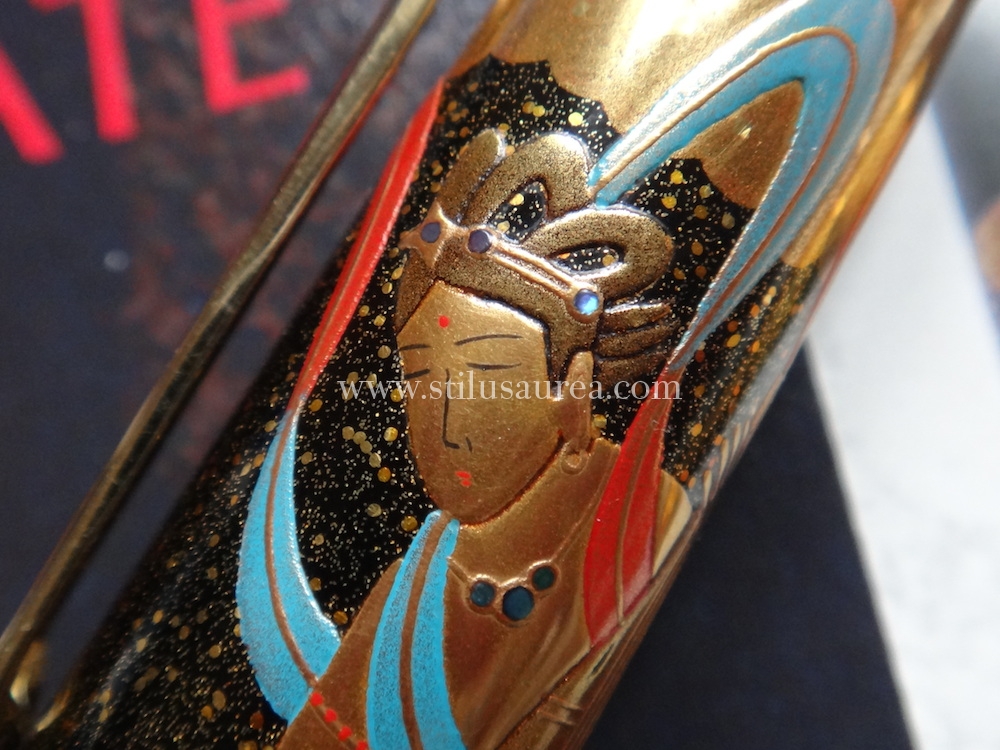 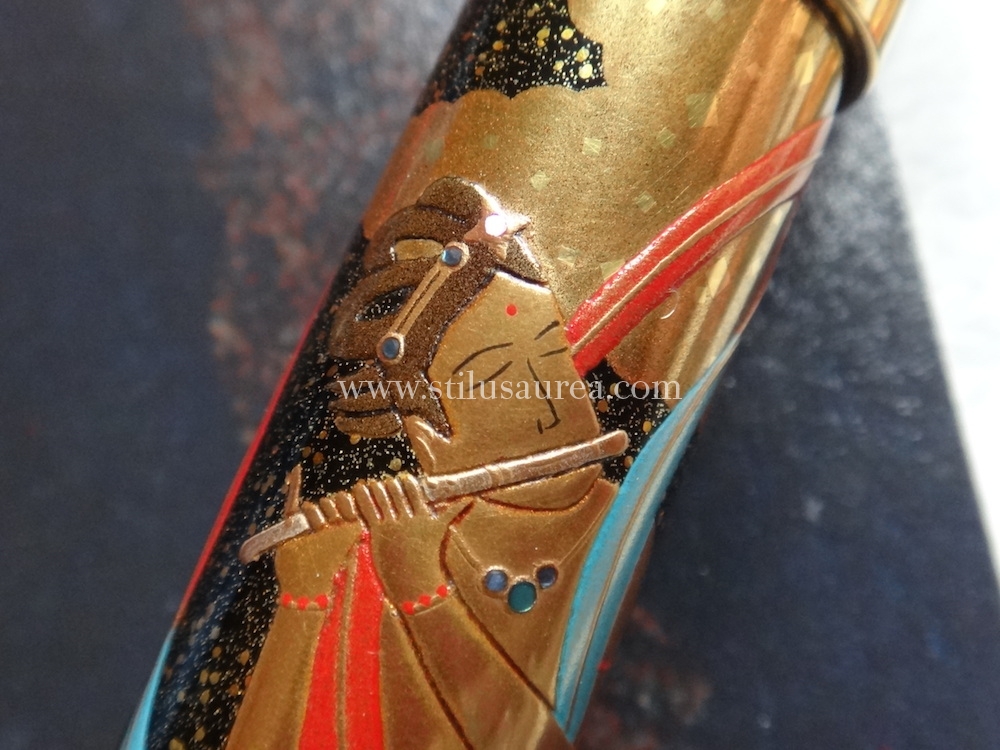 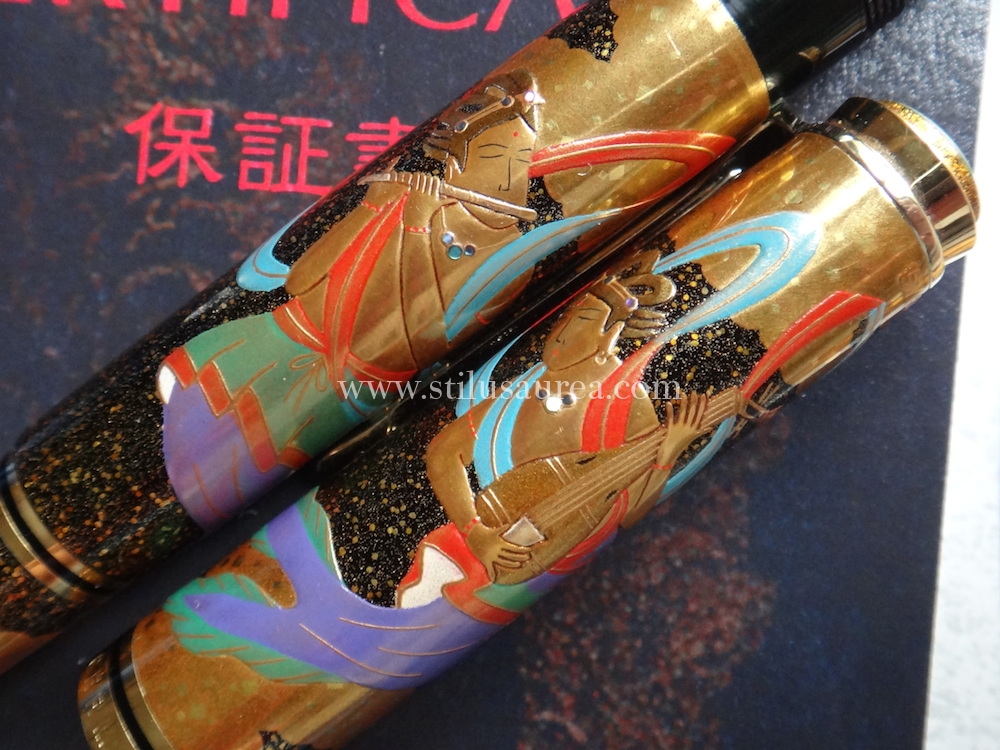 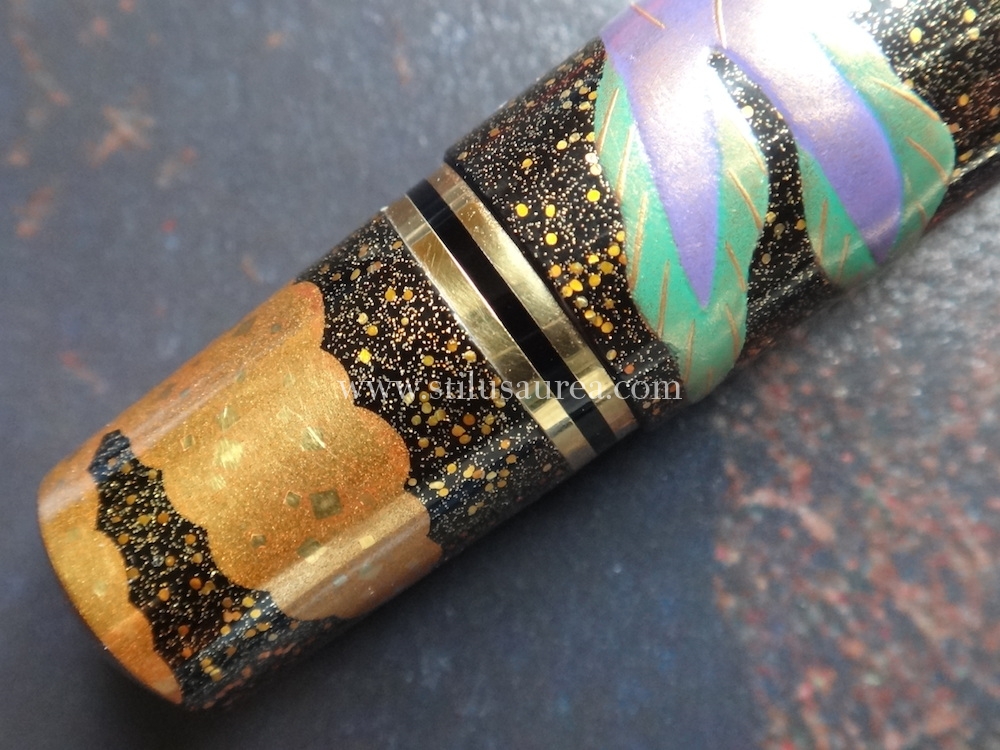 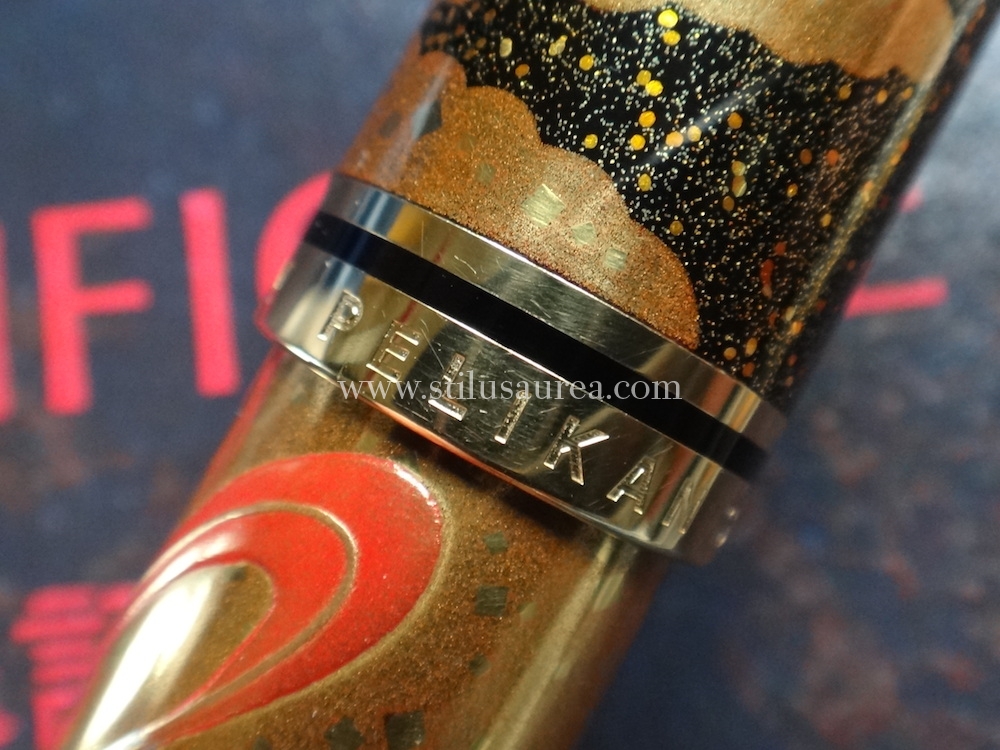 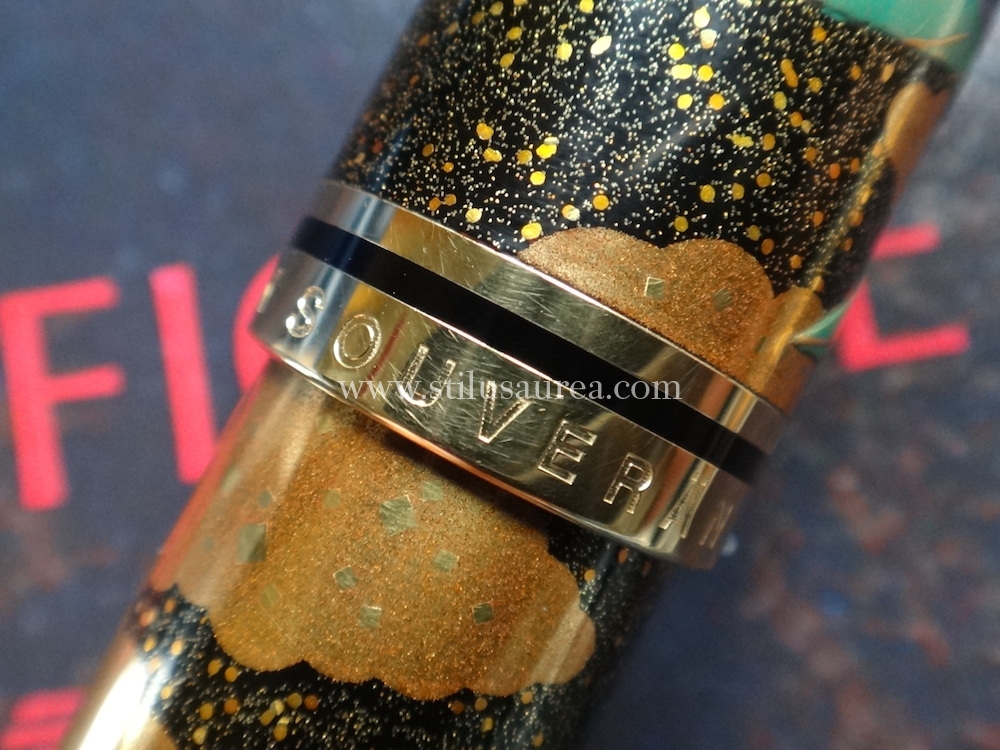 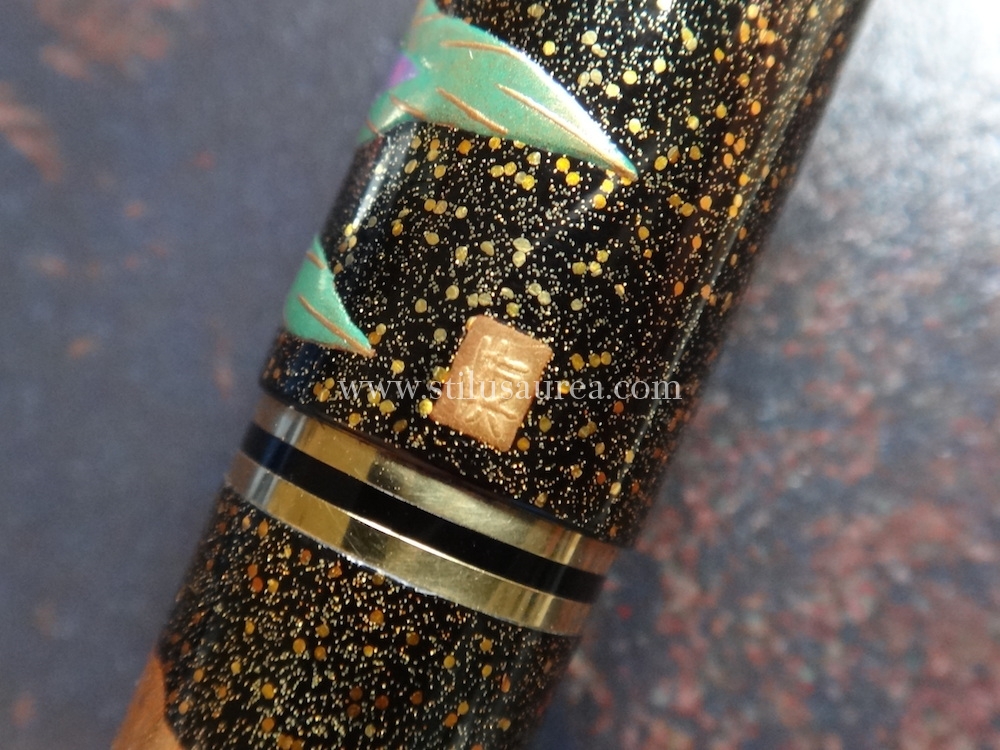 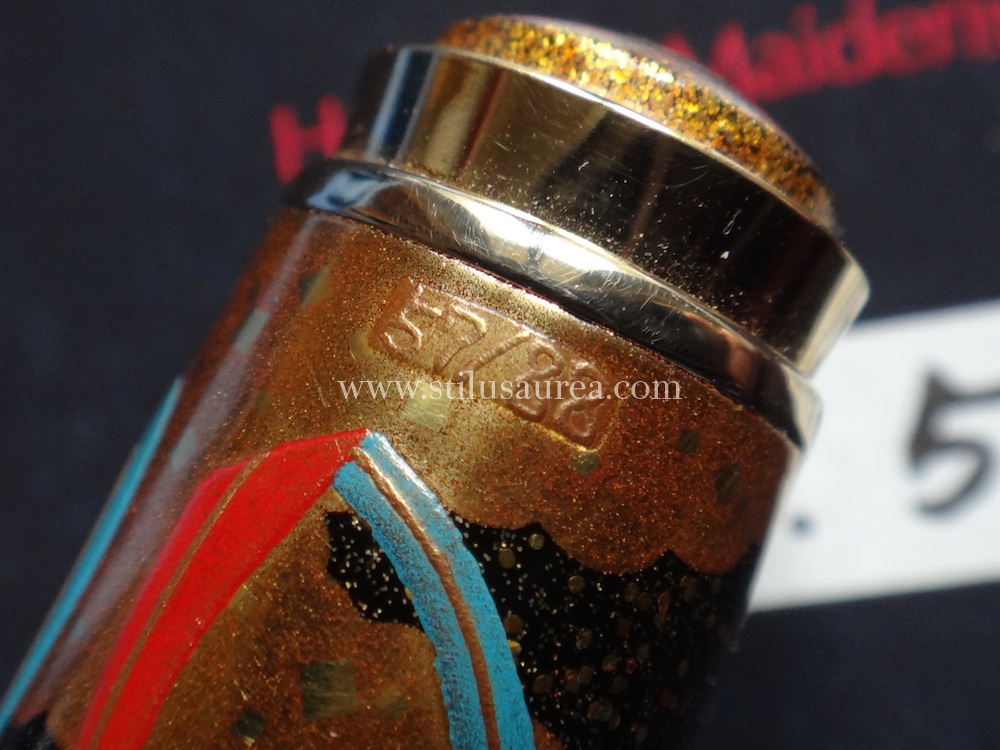 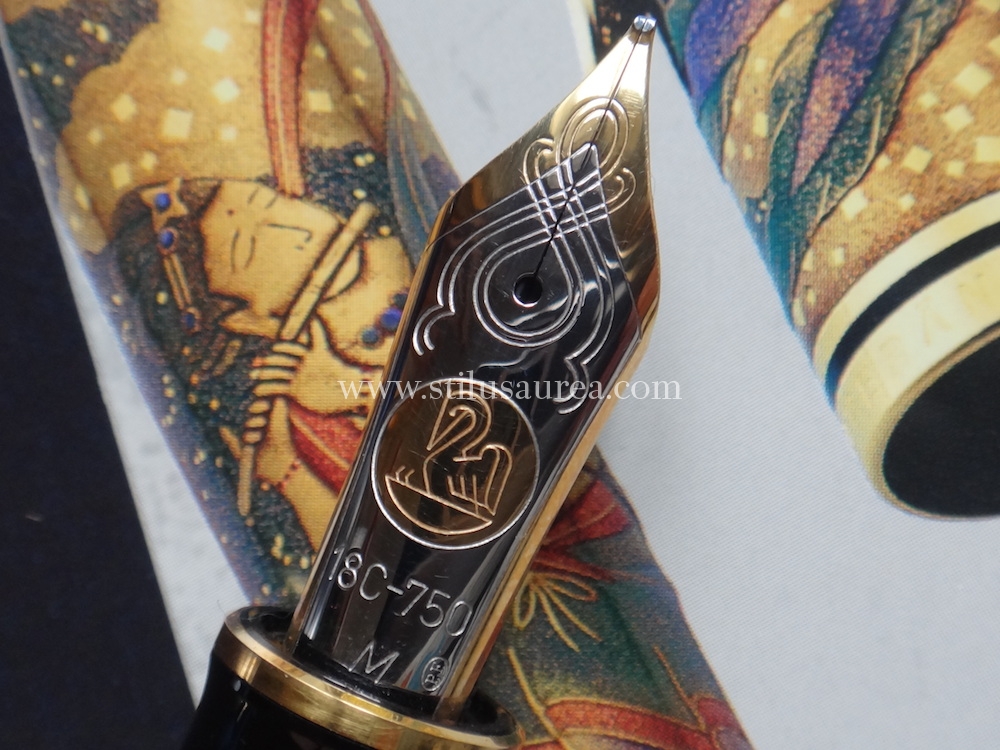 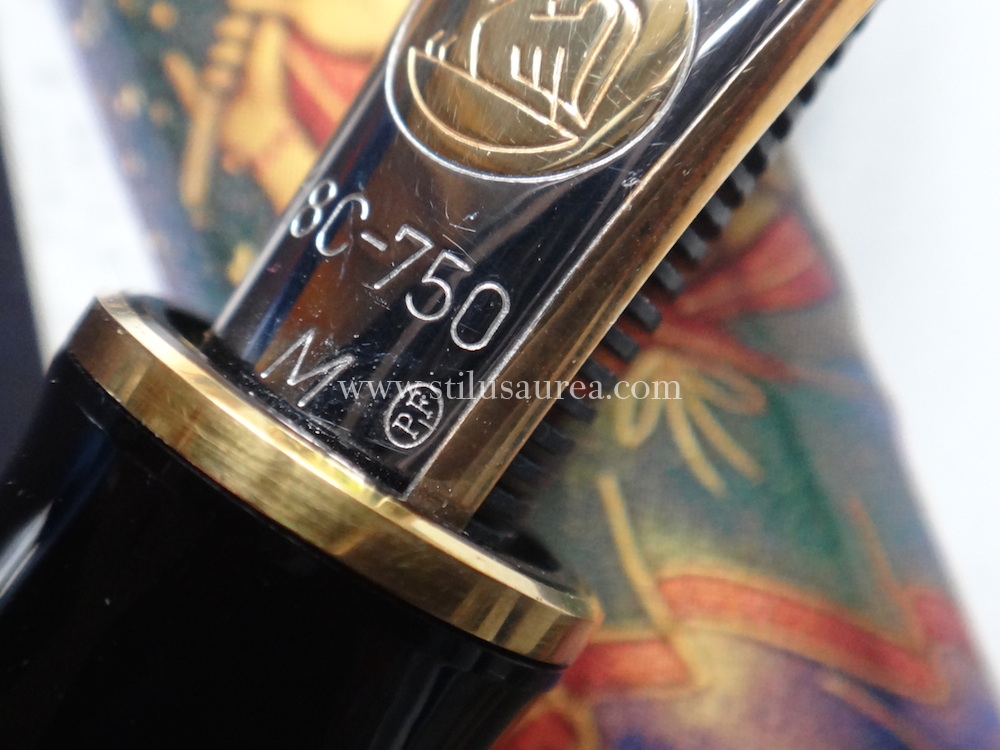 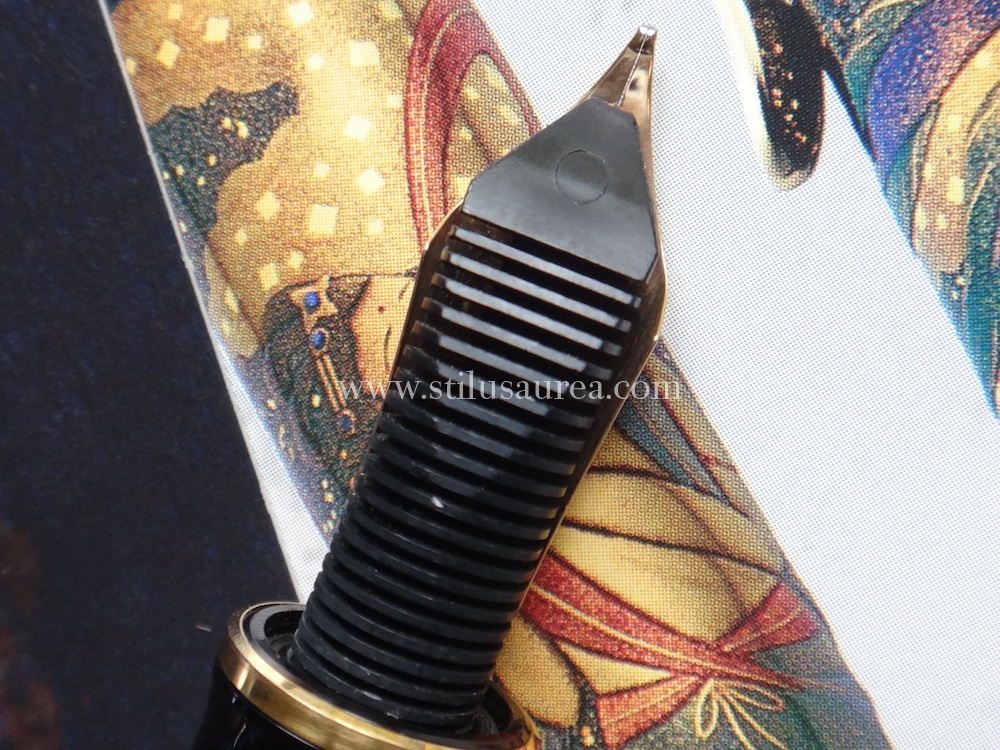 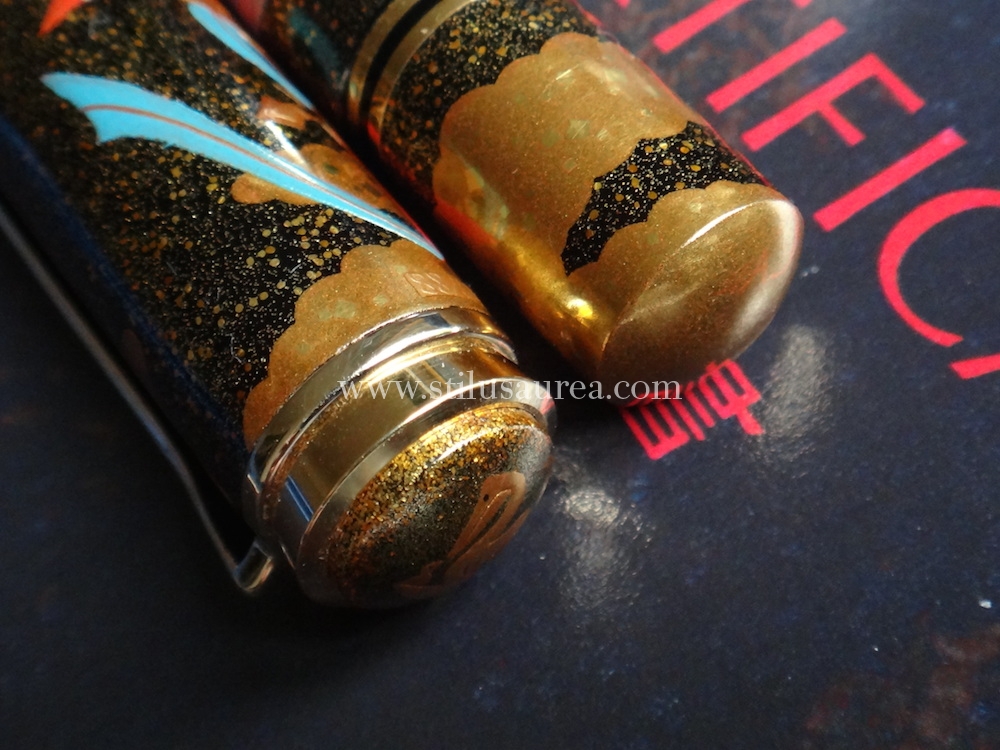 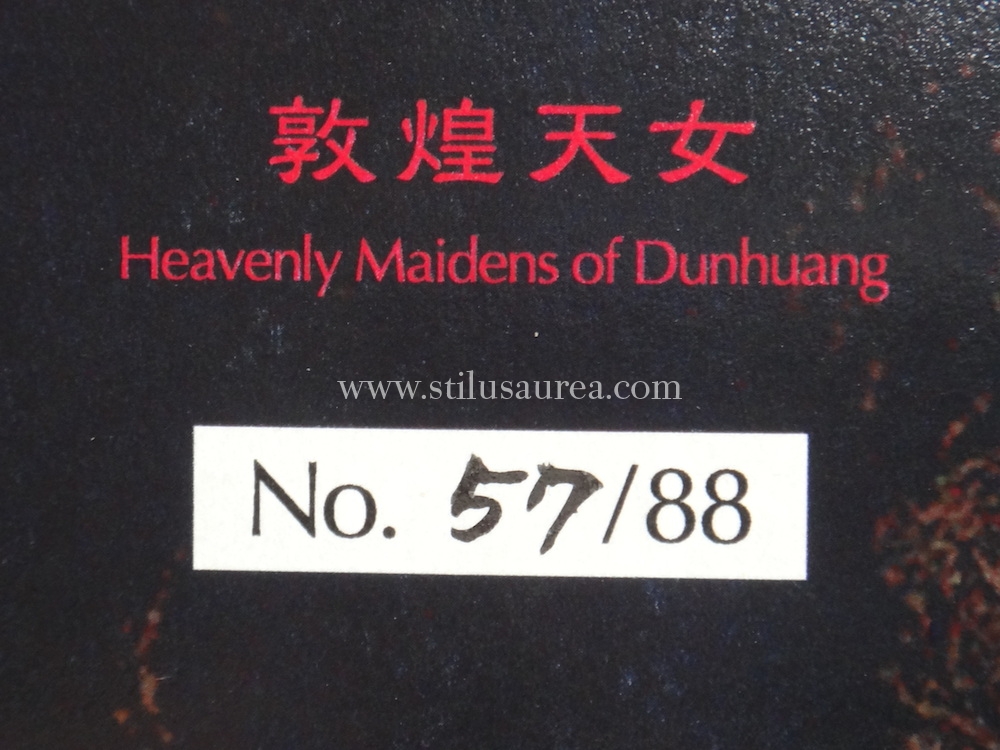 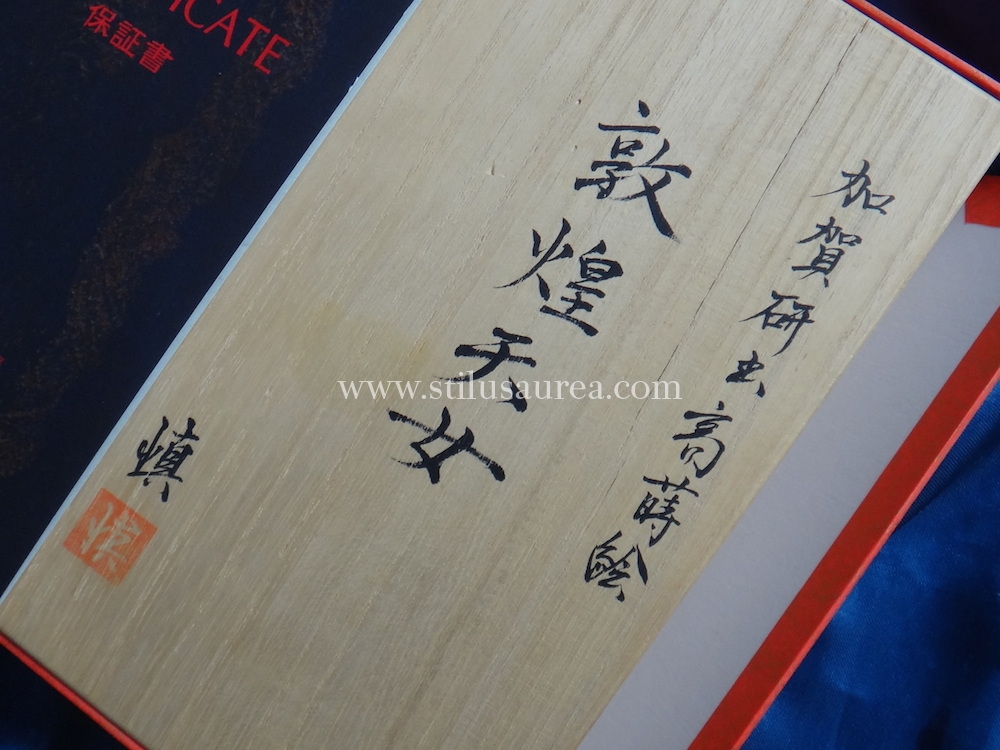 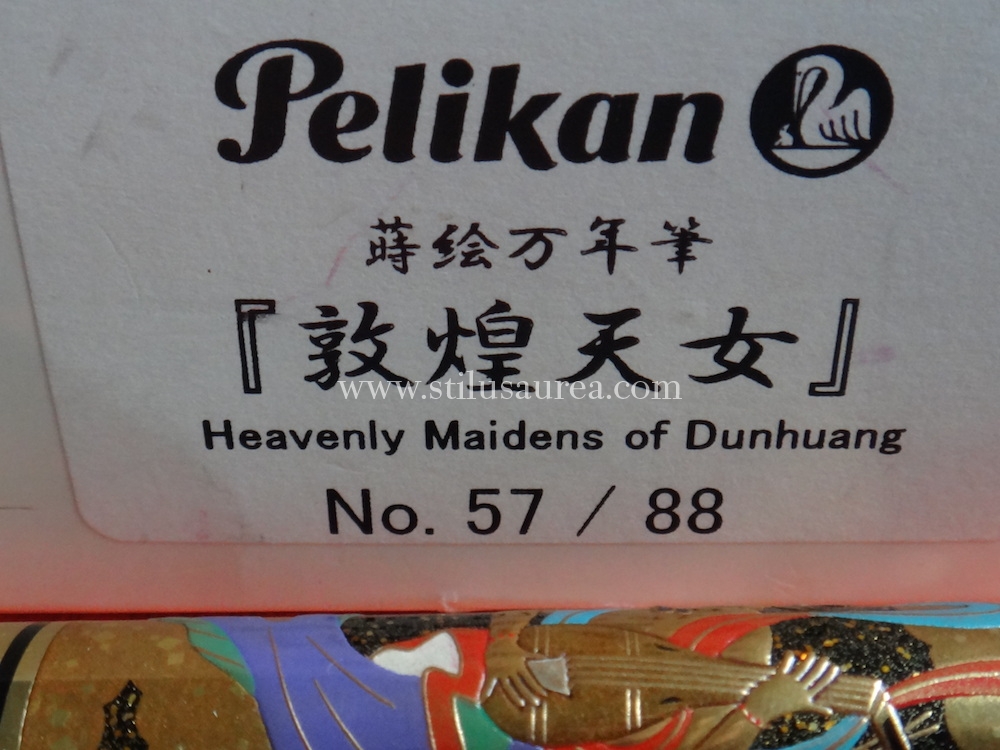 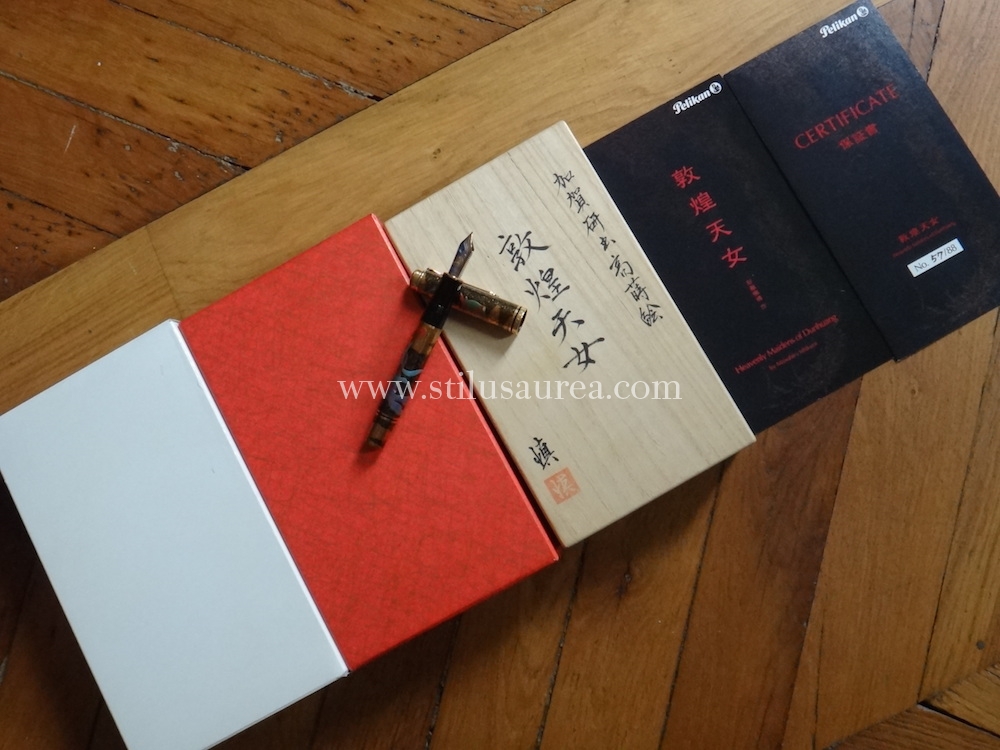