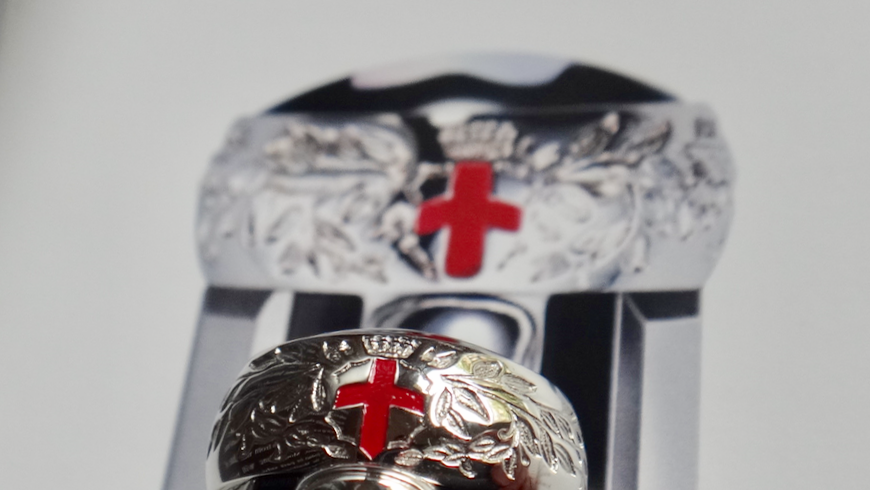 The stairs to opera heaven

A unique creation designed to celebrate the renovation (completed on December 7th 2004) of the Teatro alla Scala di Milano, one of the most famous opera houses world-wide. One of Montblanc’s most visually dramatic masterworks, this sublime instrument takes inspiration from the world-renowned Teatro alla Scala opera house in Milan, constructed in 1778.

In 1778, after a construction period of just 23 months, an opera house which still today is one of the most renowned venues celebrated its premiere: La Scala in Milan. The Theatre opened its first season with Antonio Salieri’s opera L’europa riconosciuta. The enthusiasm with wich the operatic world reacted brought Salieri, who was born in Legnano in 1750, to prominence for the first time. Up to his death in 1825 the composer, who has been defamatorily depicted as an embittered adversary of Mozart, wrote more than 40 operas and, as a music teacher, earned the esteem of famous pupils susch as Schubert, Liszt and Beethover. In order to draw the attention of the musically interested public and the Italian wealthy nobility, the leading neoclassical architect Giuseppe Piermarini was entrusted with the design and contruction of the building. With legendary first performances such as Turandot by Puccini, Aida by Giuseppe Verdi and Bellini’s Norma, the opera house exerted a decisive influence on the development of international operatic history in the following years.

The Limited Edition Teatro alla Scala, made in 2004, is limited to 78 pieces worldwide made by a master craftsman using the finest materials and pllying the utmost precision. Each pen bears an engraved limitation number. The actual number will be revealed to the winner only, this done to protect our privacy. 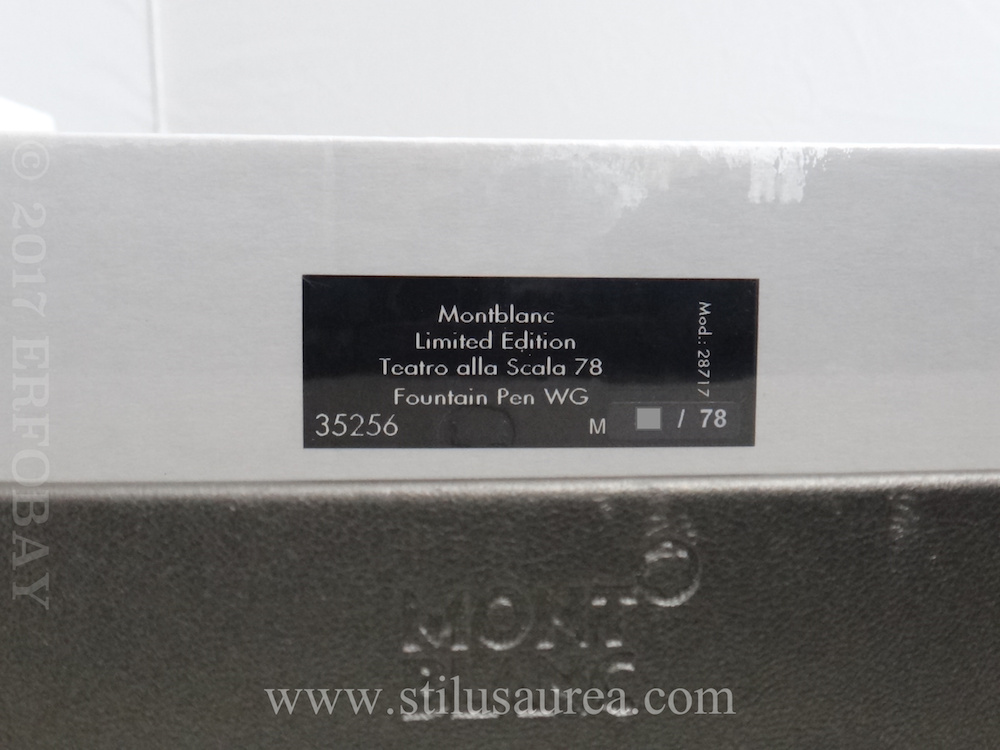 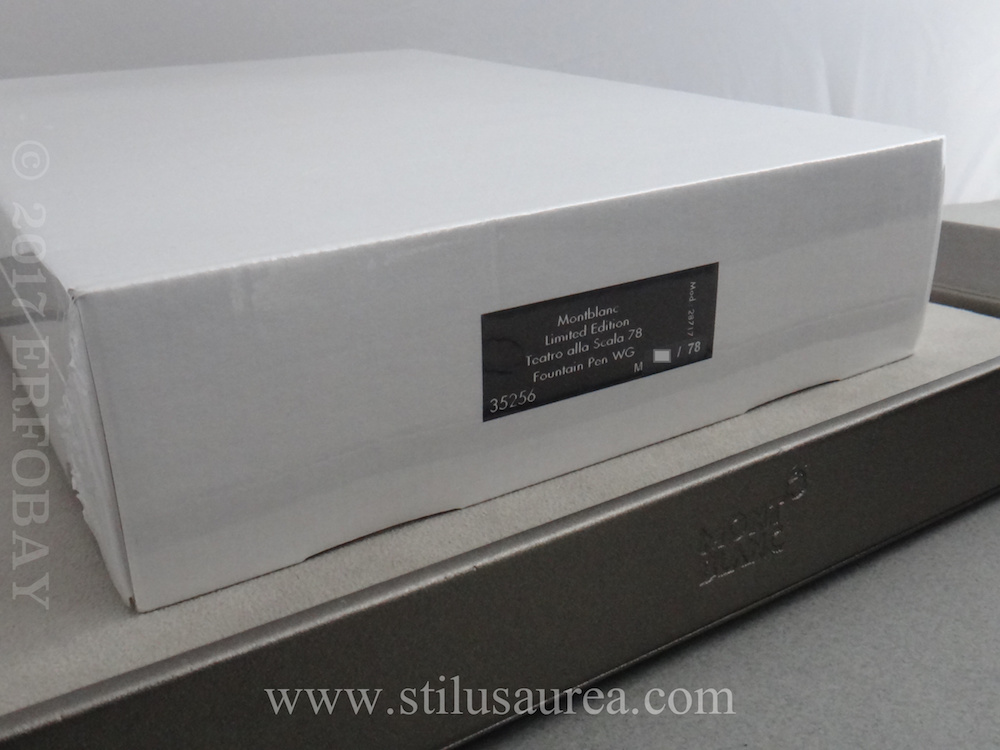 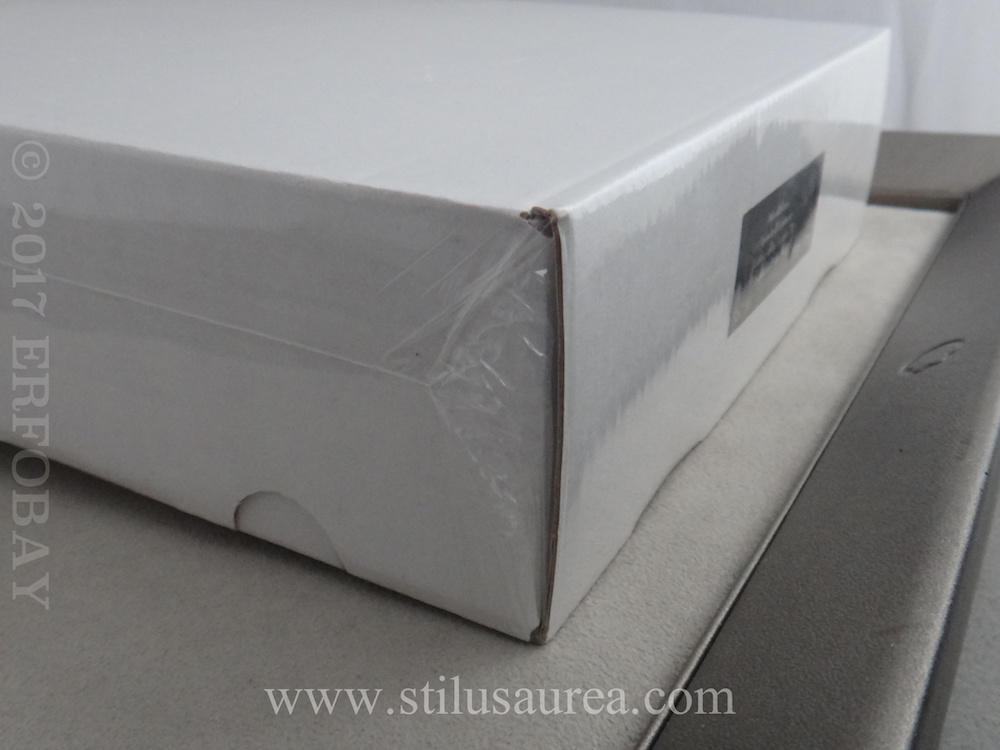 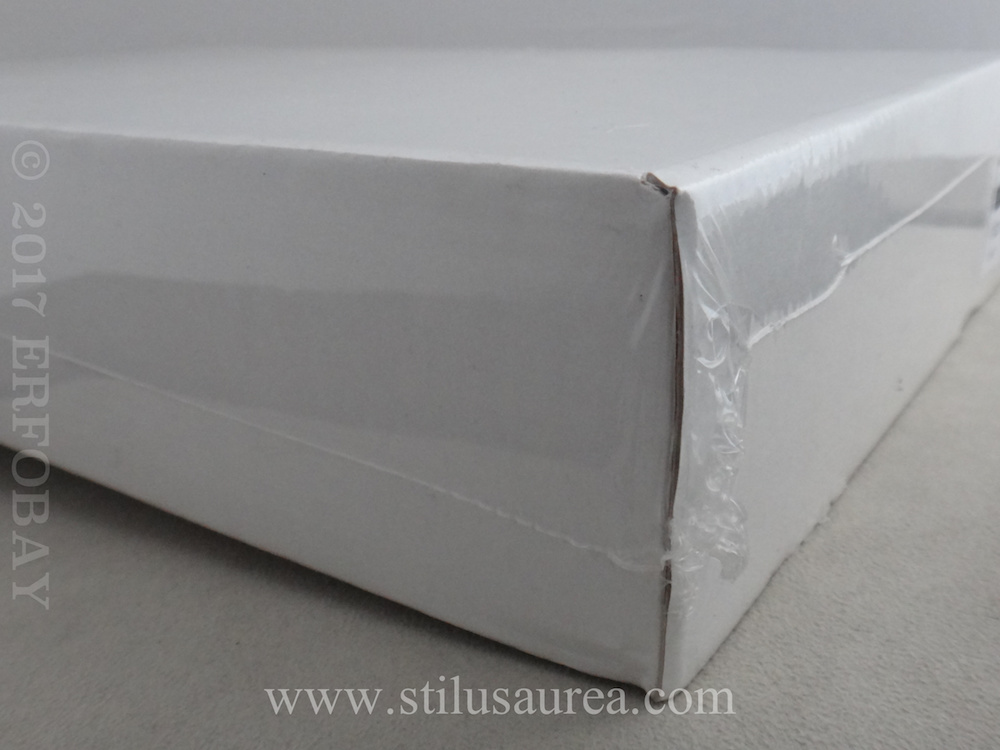 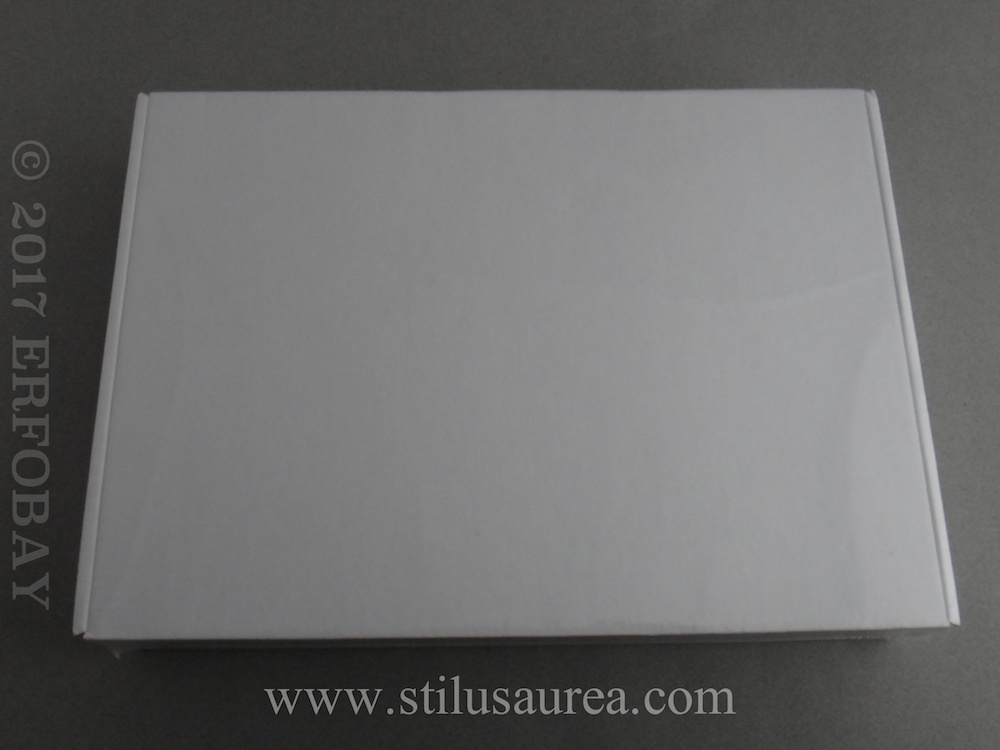 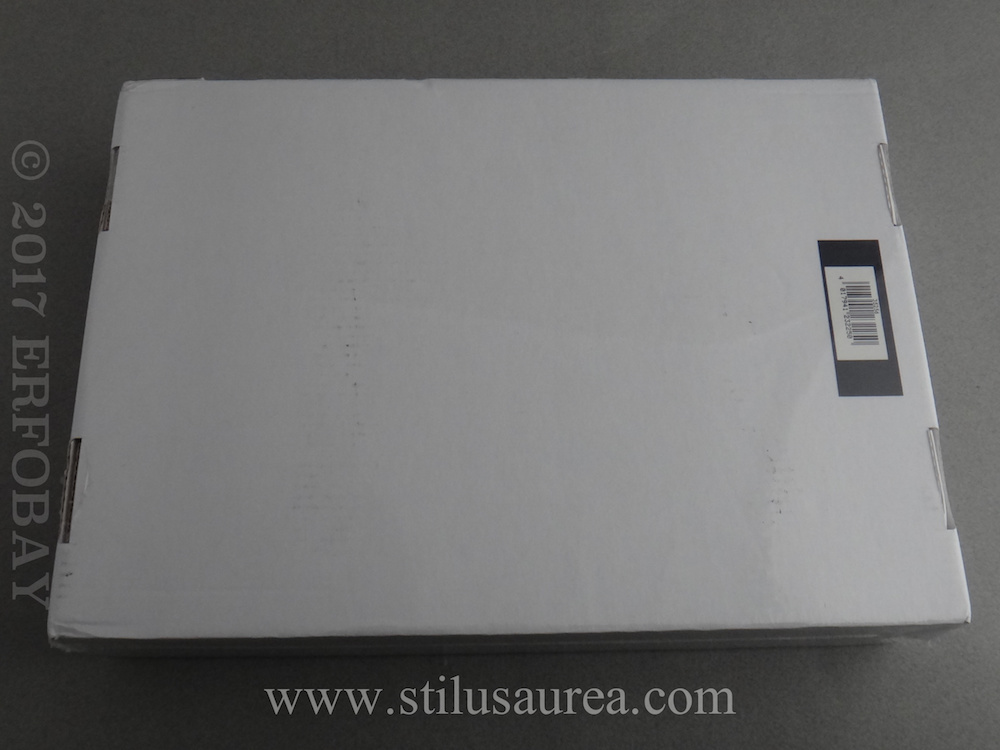 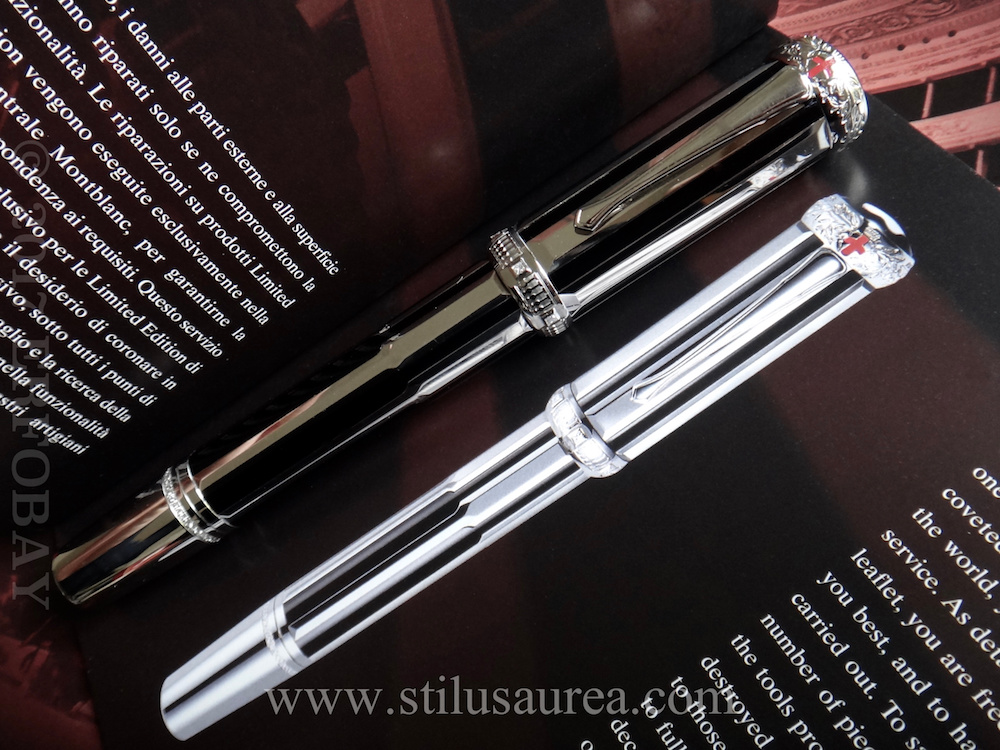 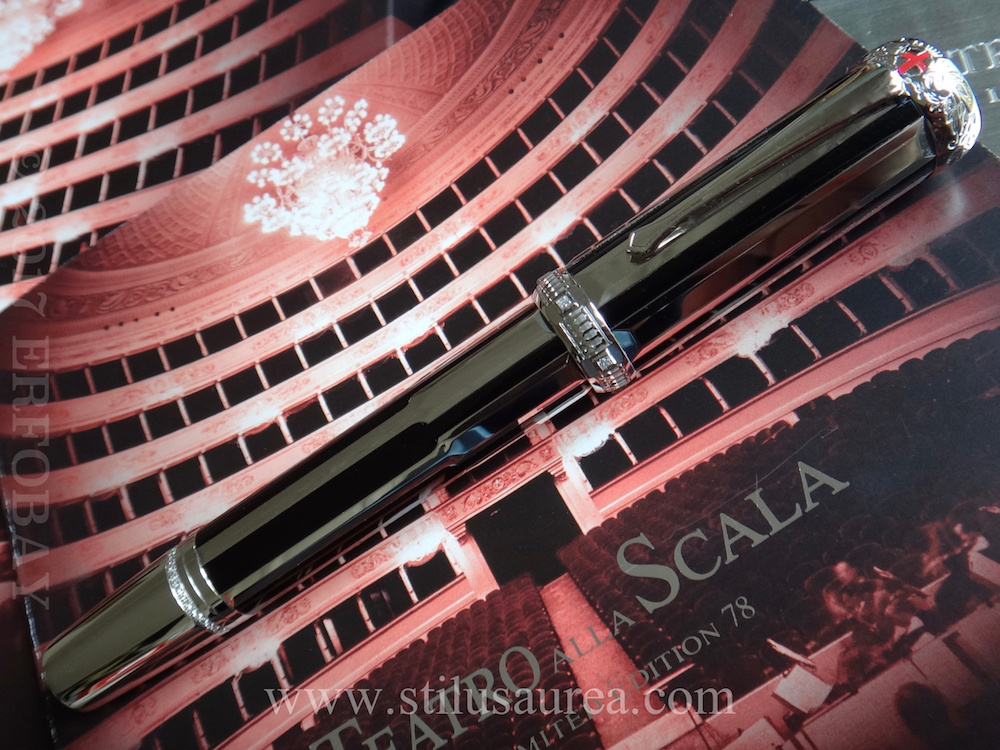 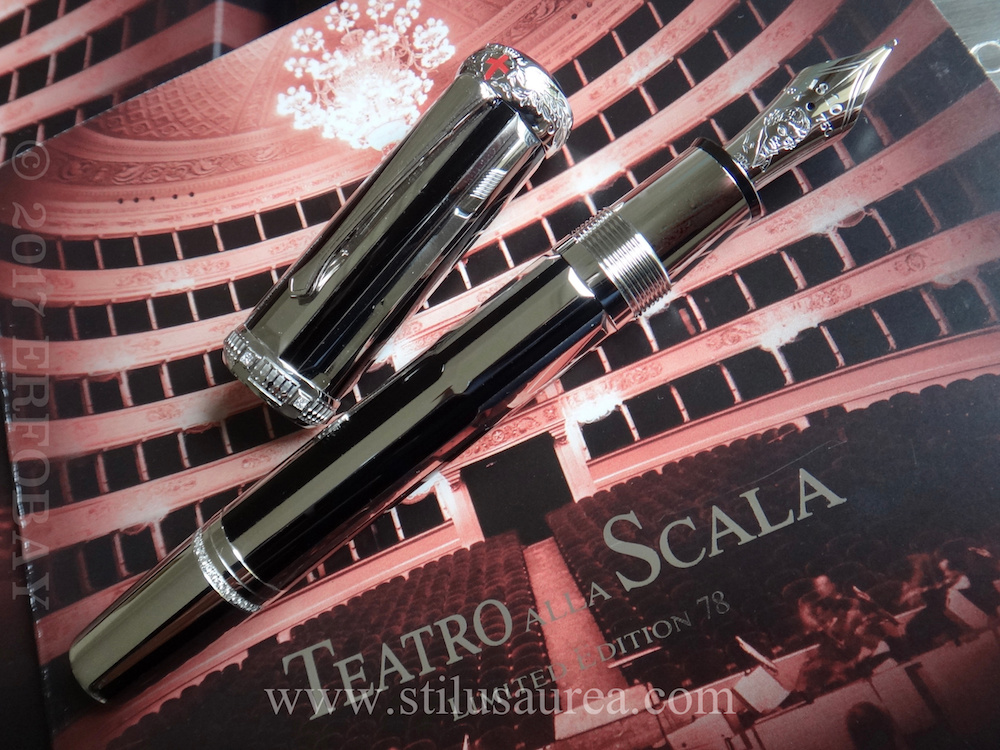 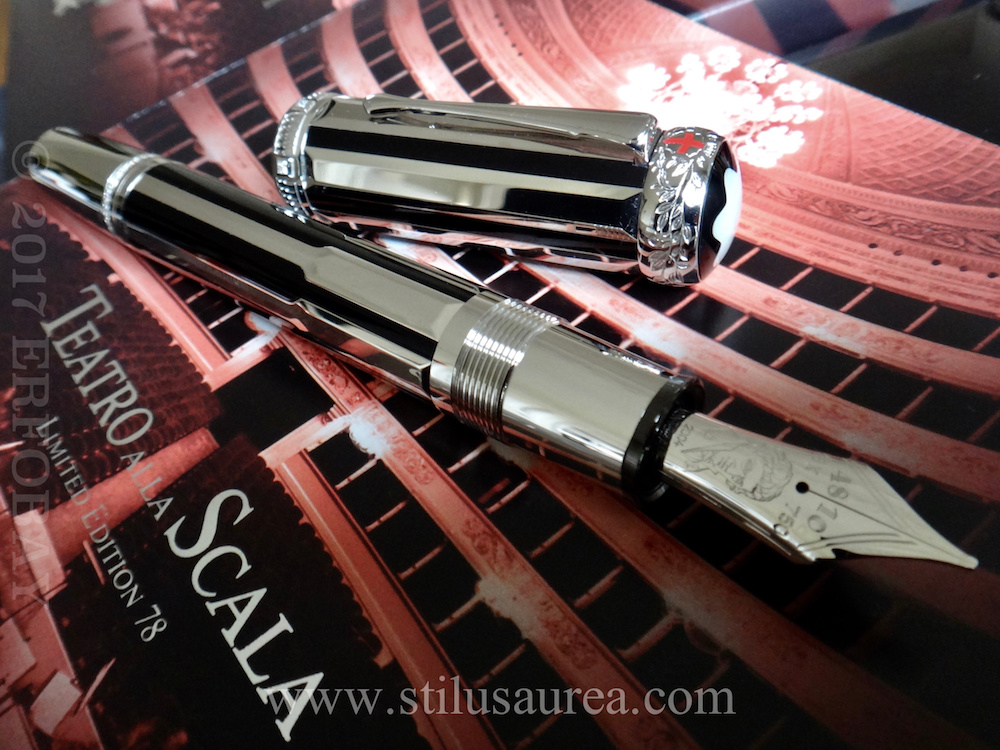 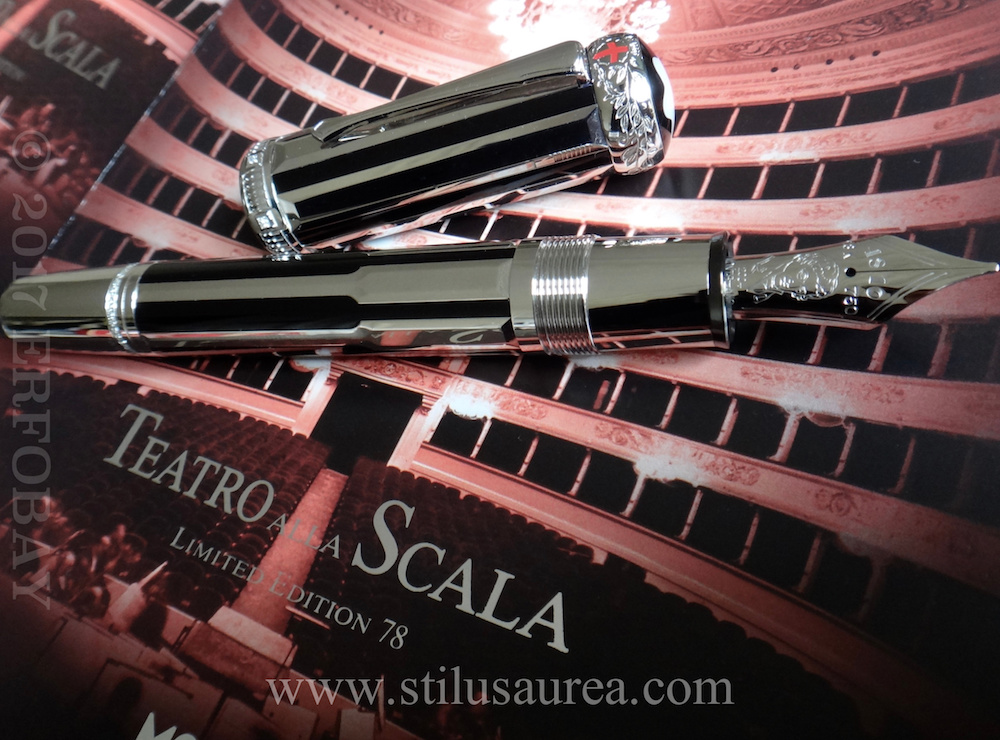 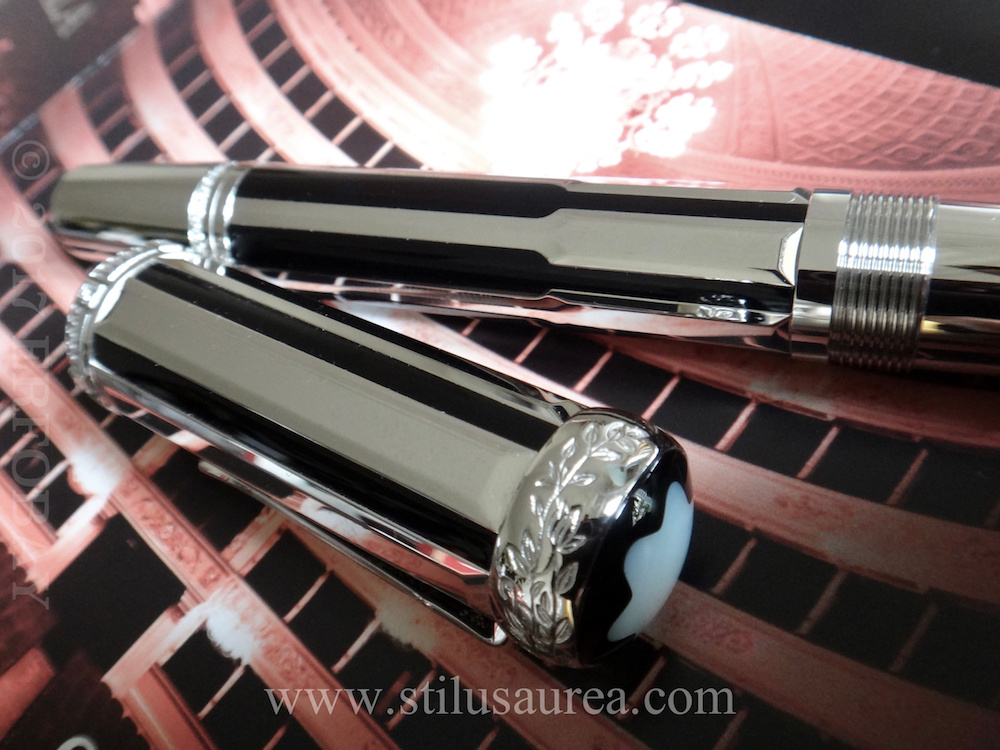 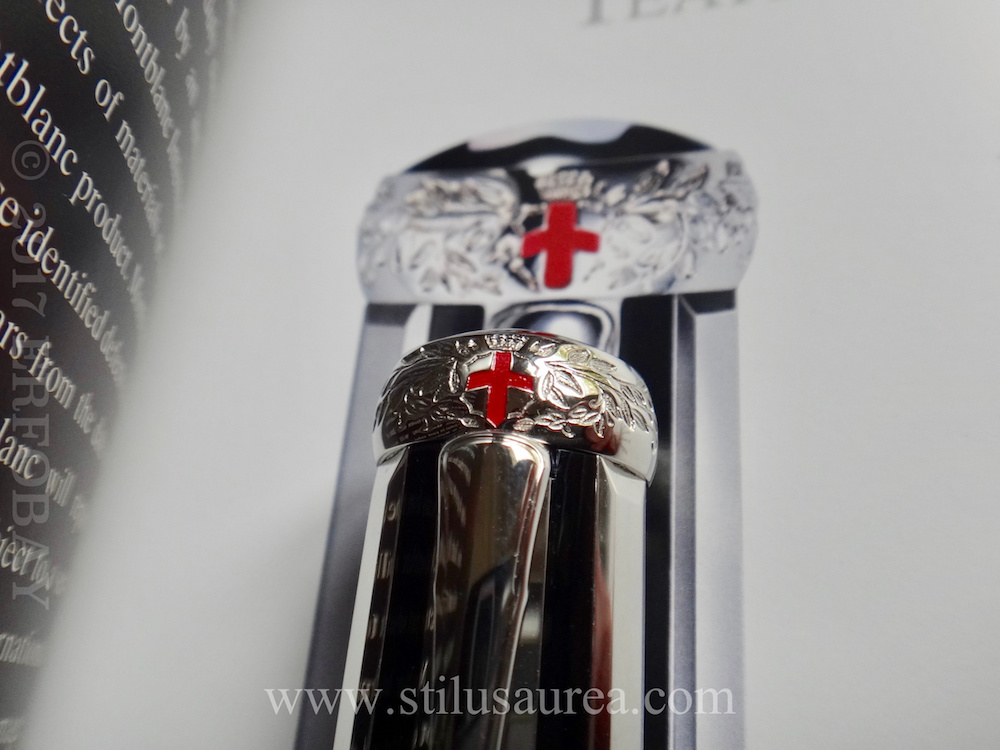 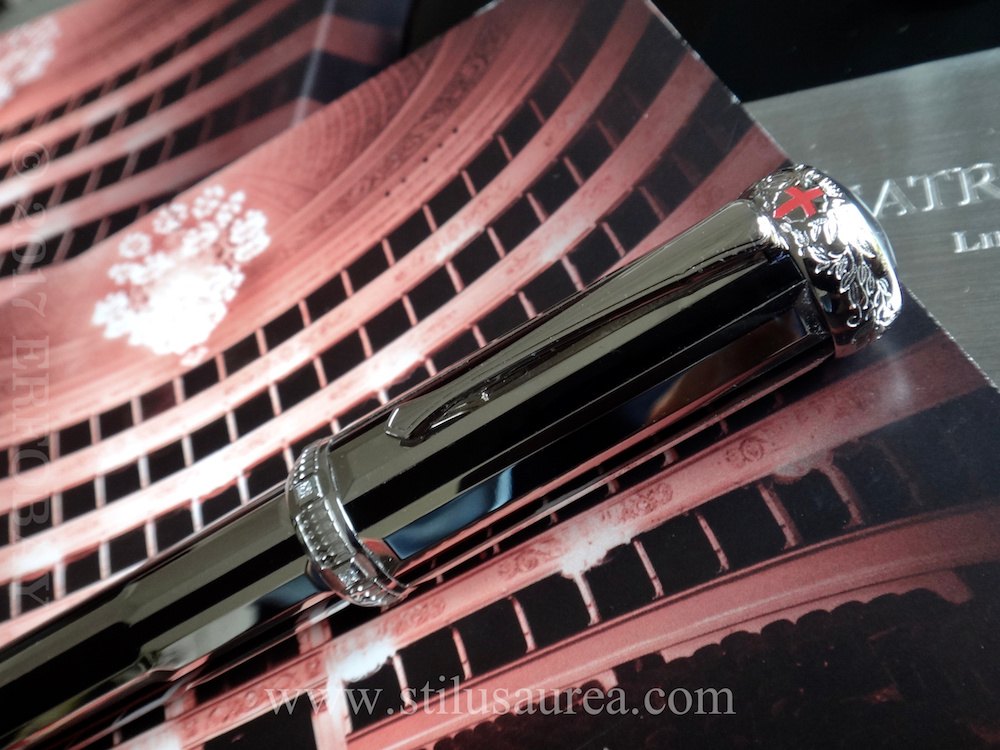 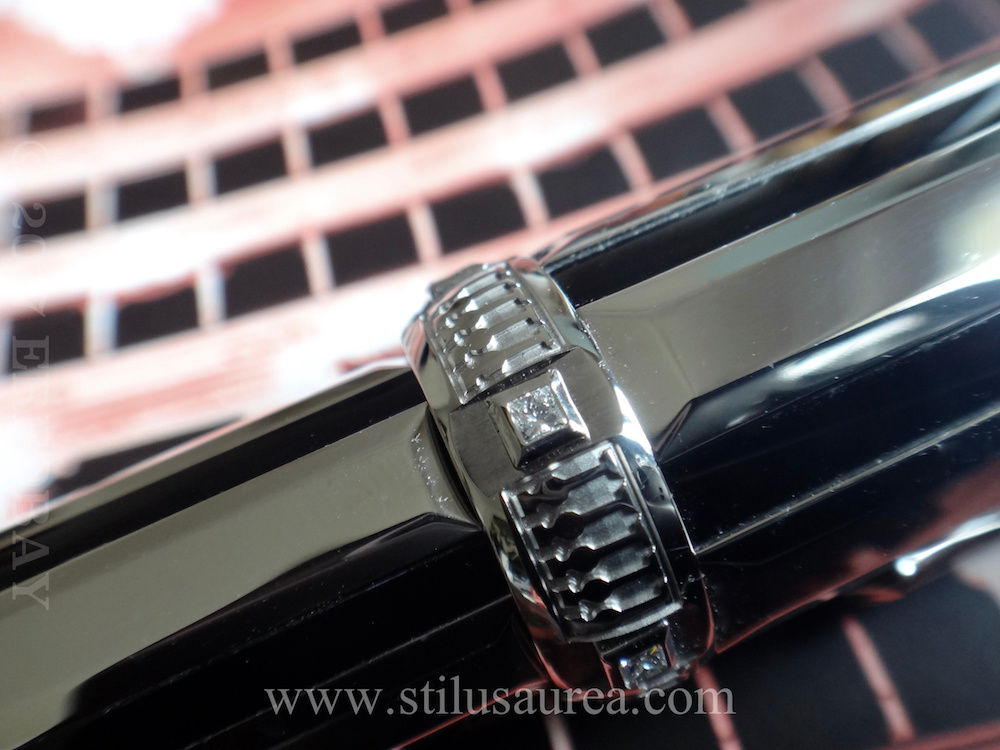 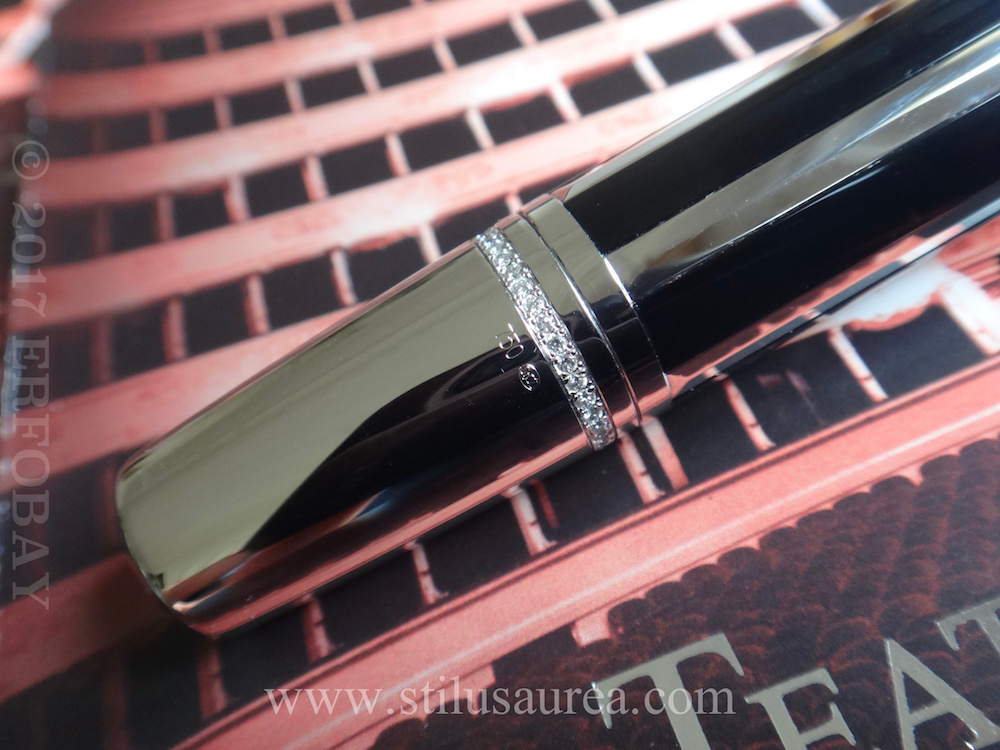 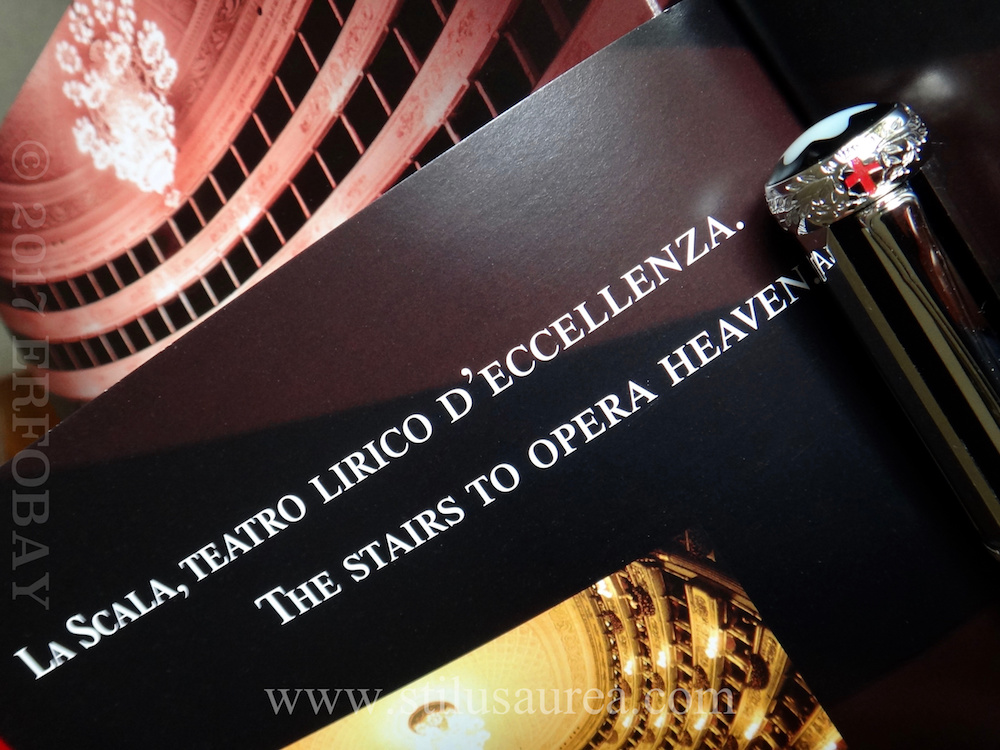 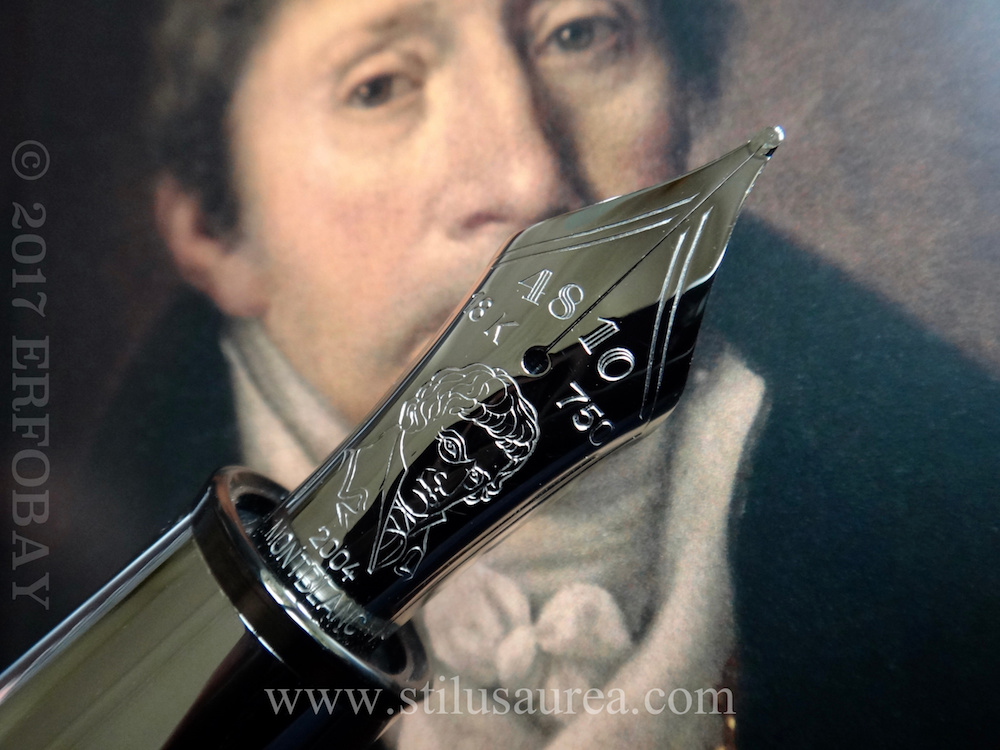 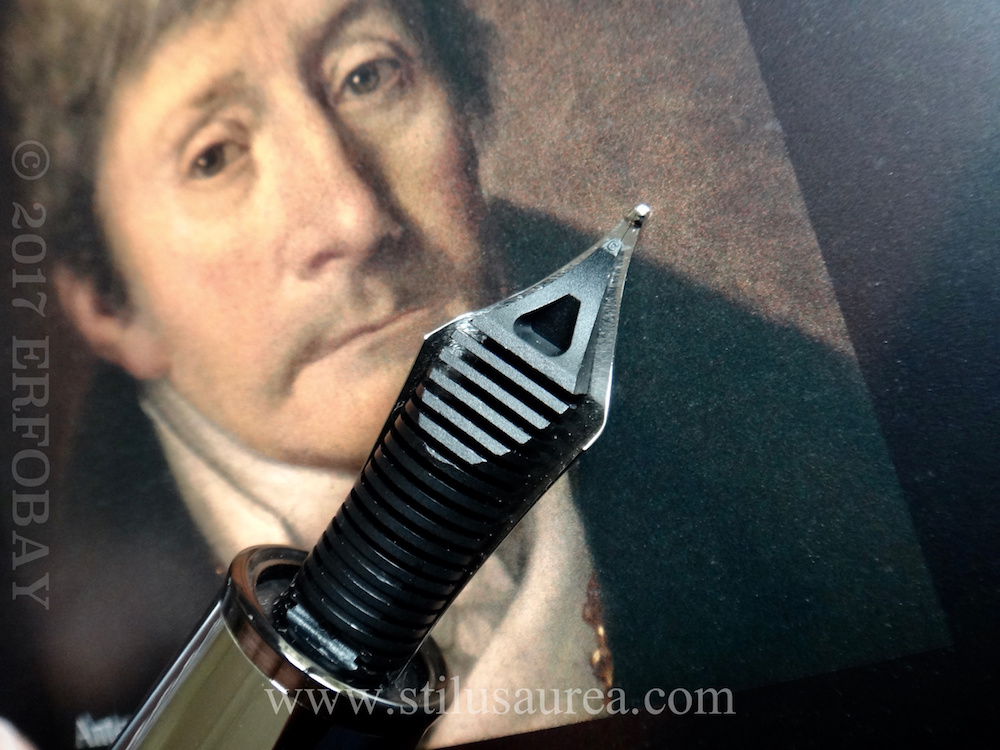 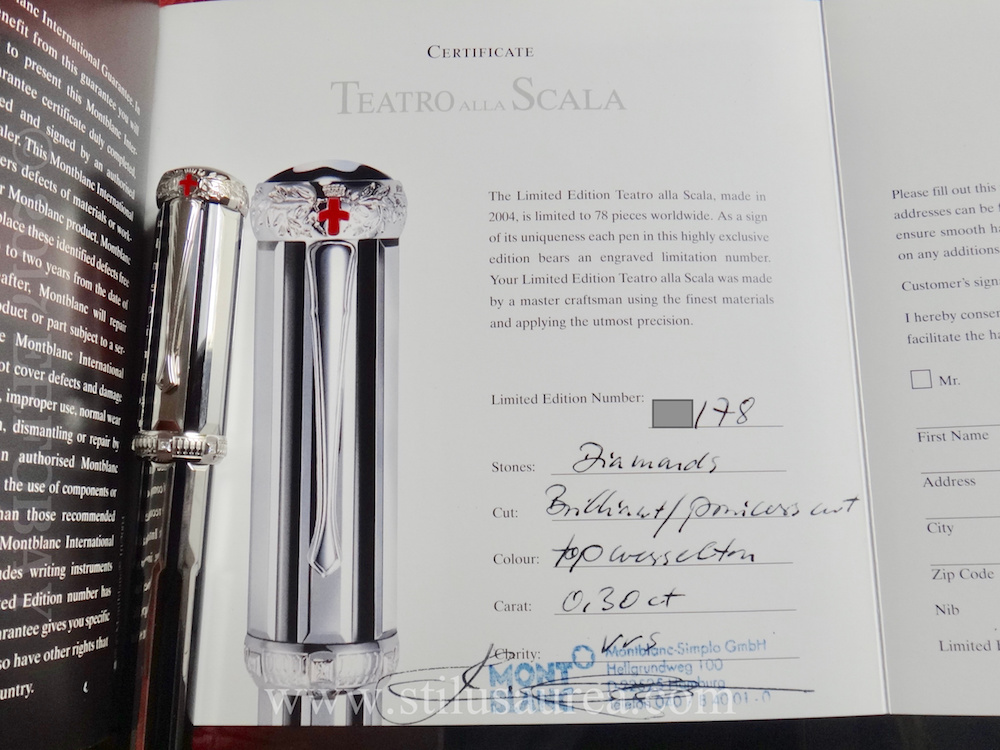 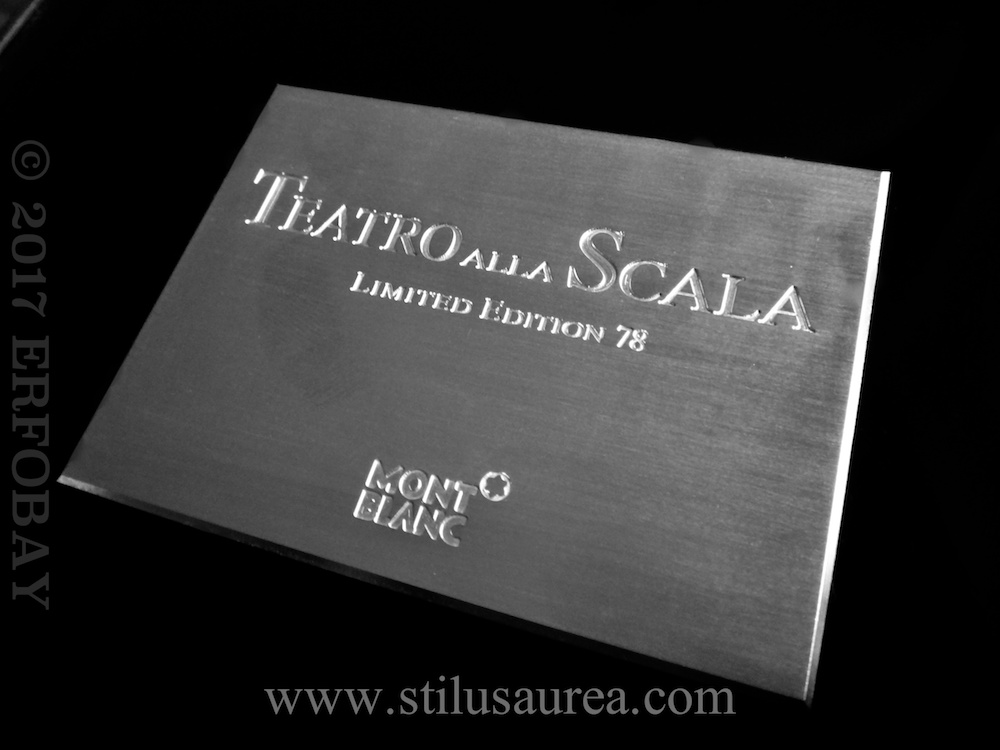 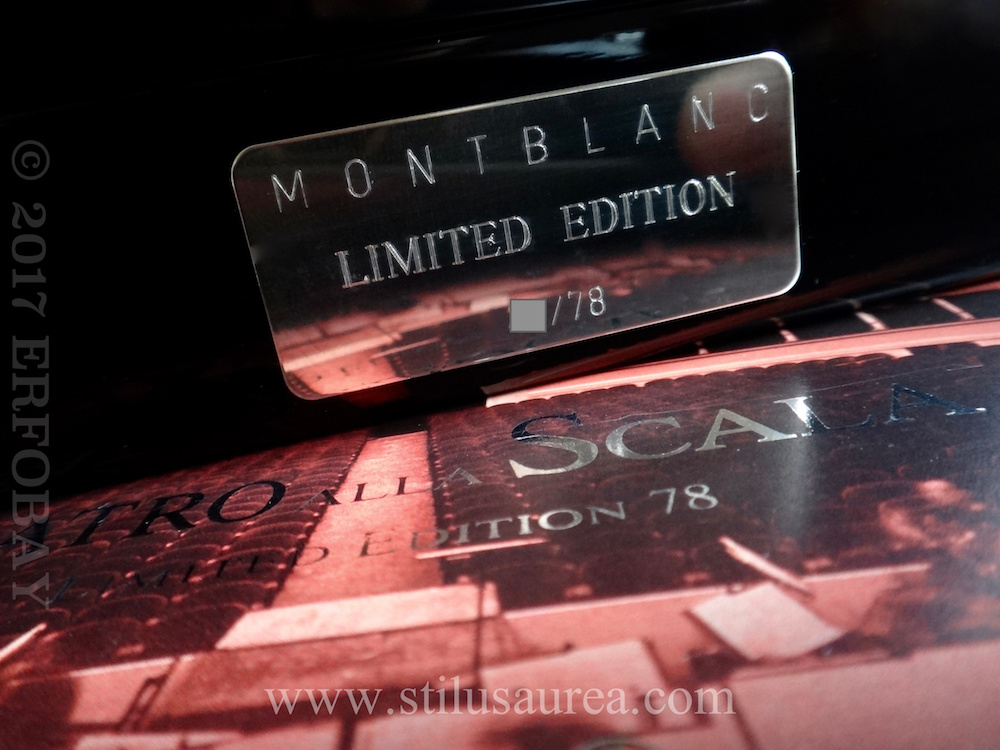 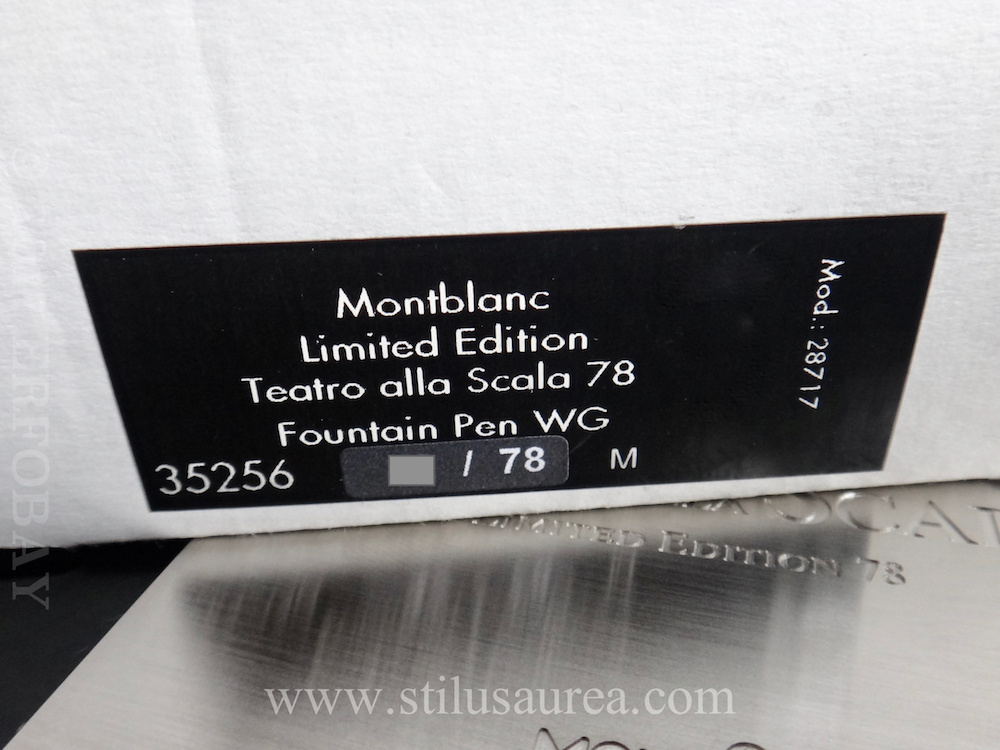 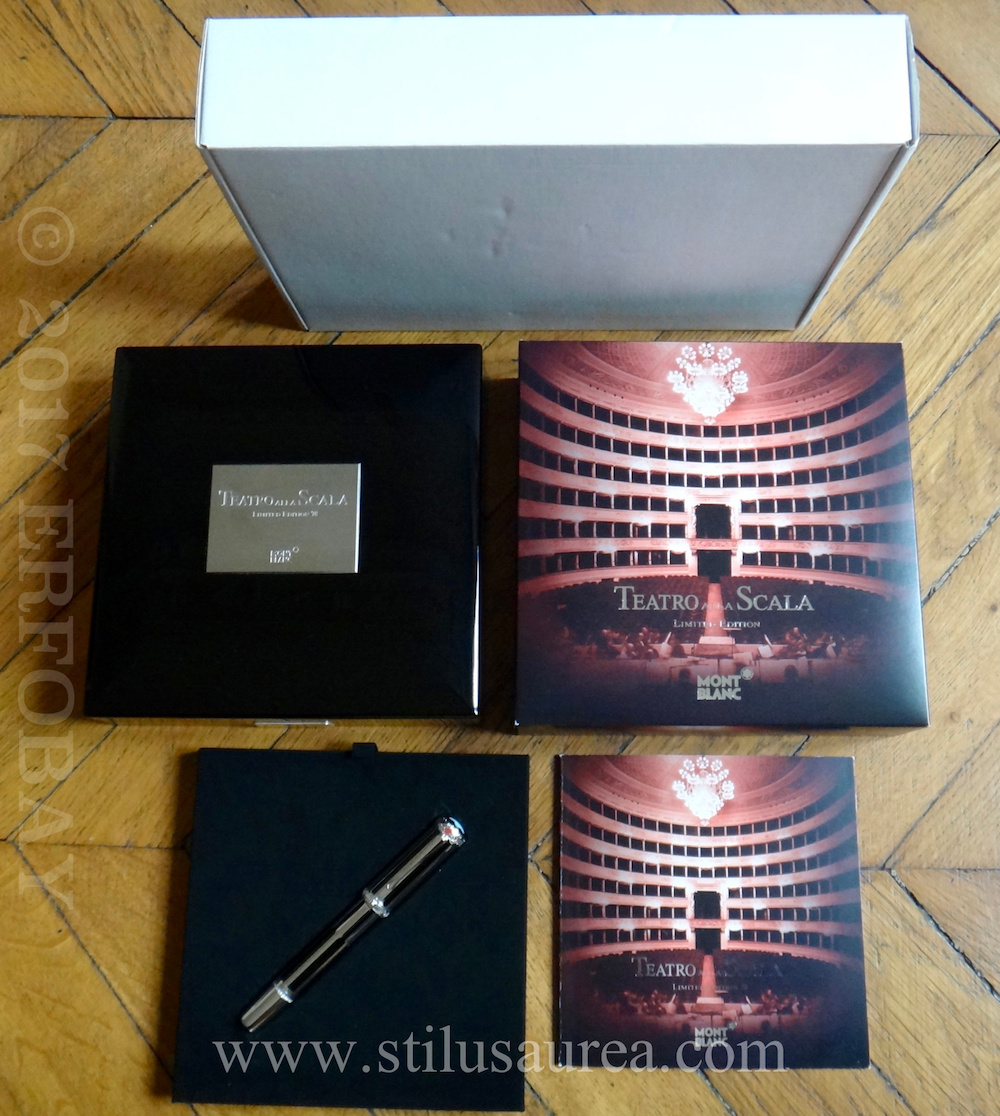