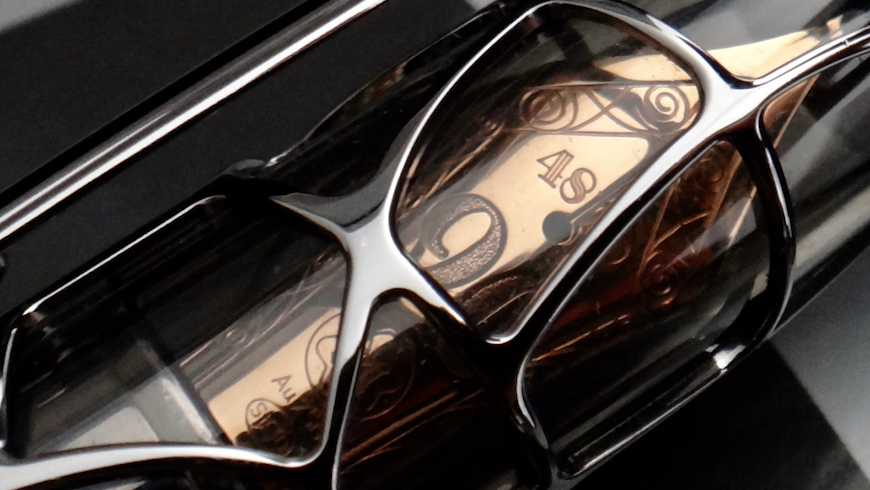 Never used and never inked. Still Sealed. It comes with all original boxes, papers and packaging.
This fountain pen – launched September 2014 – enters the family of Montblanc skeleton pens that are the most sought afterby high level MB collectors. This pen will surely acquire a lot of value with the passing of time. This is an excellent opportunity to enter this great pen to your personal Collection. 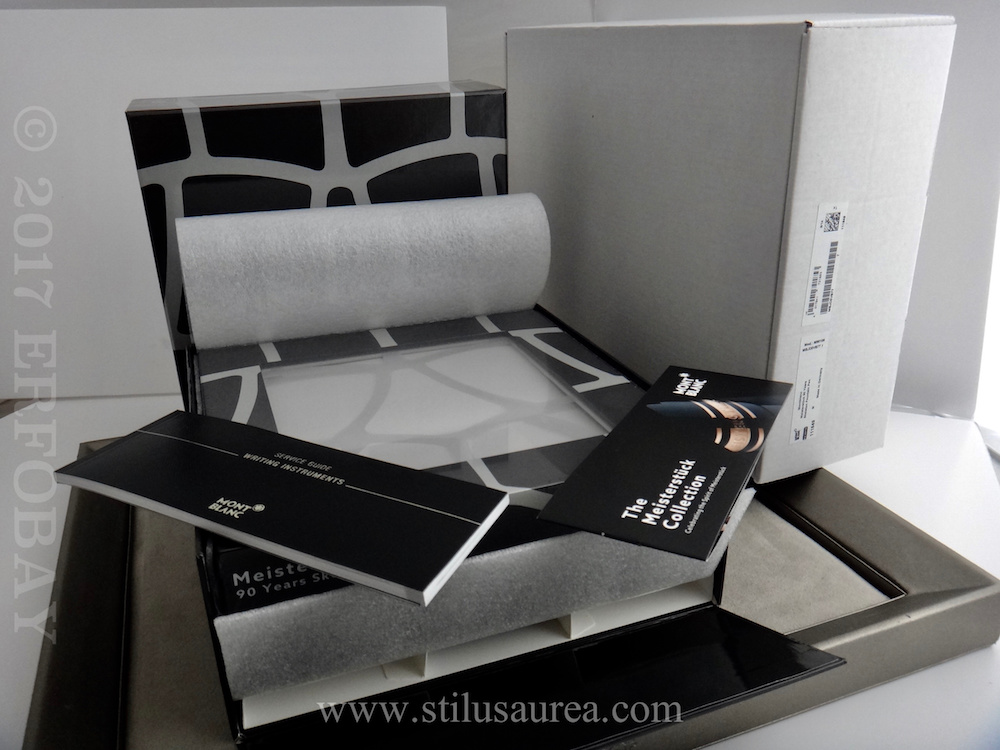 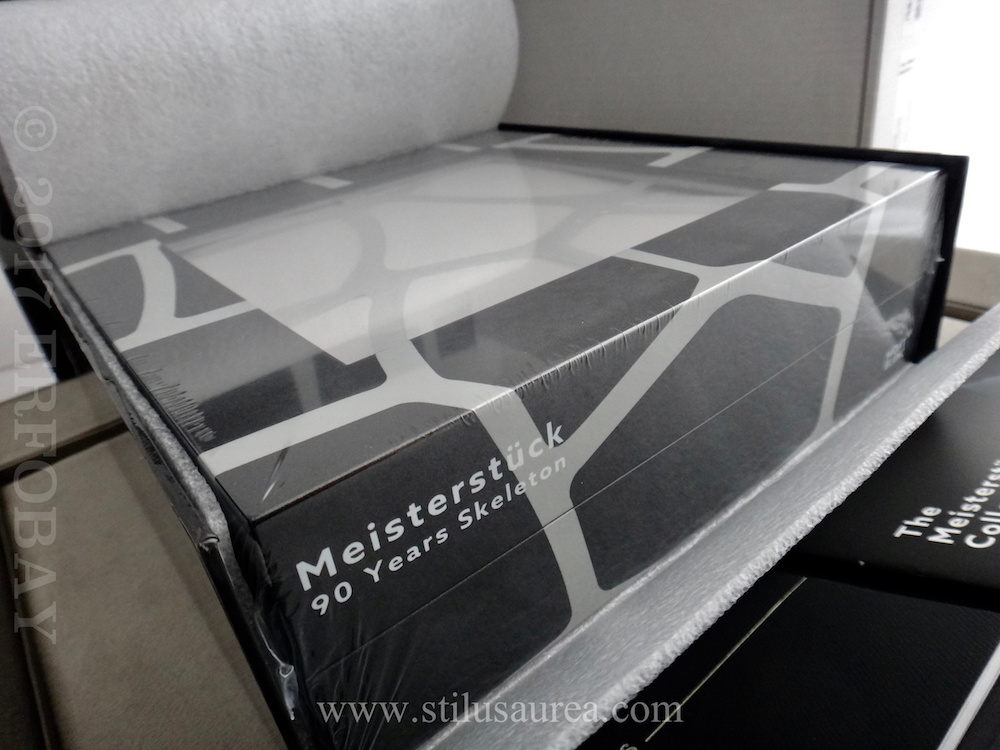 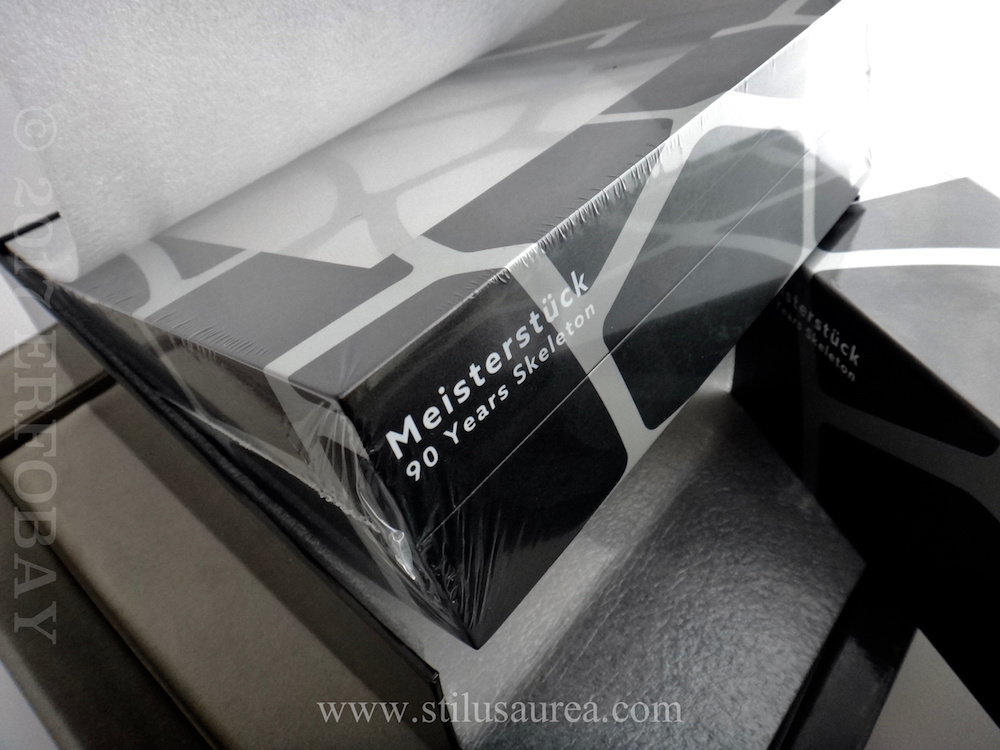 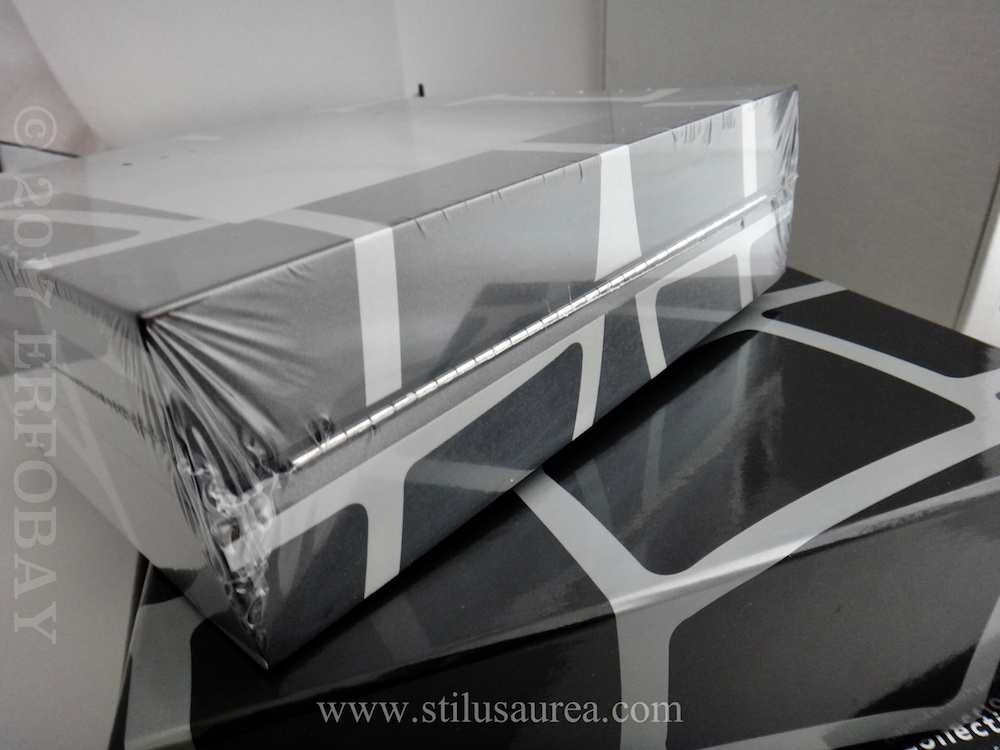 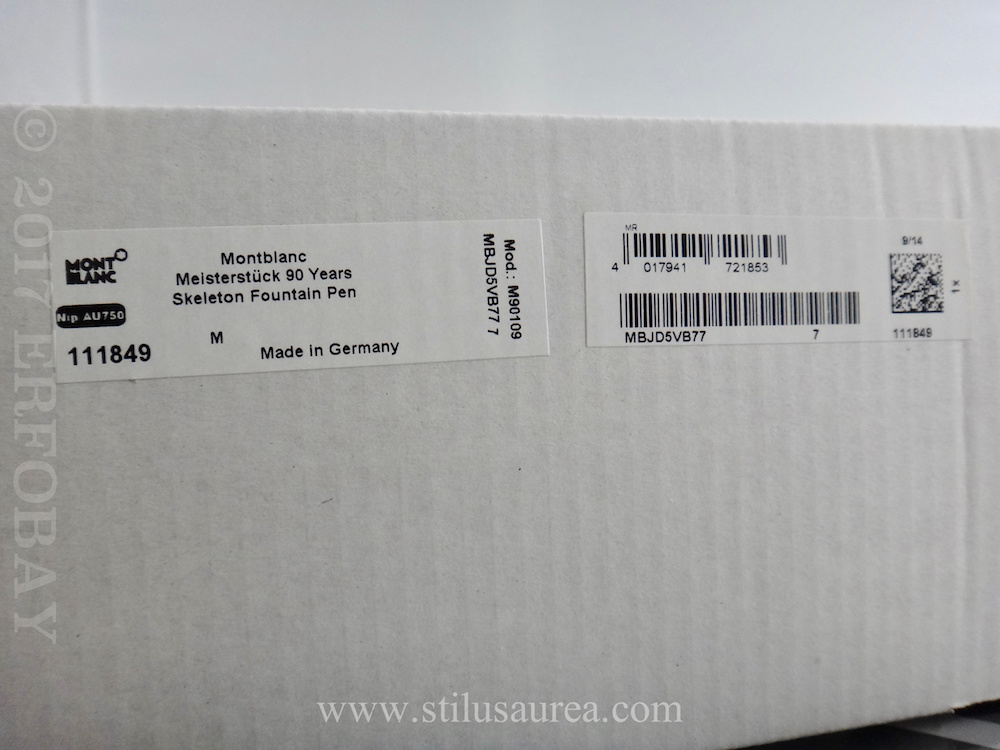 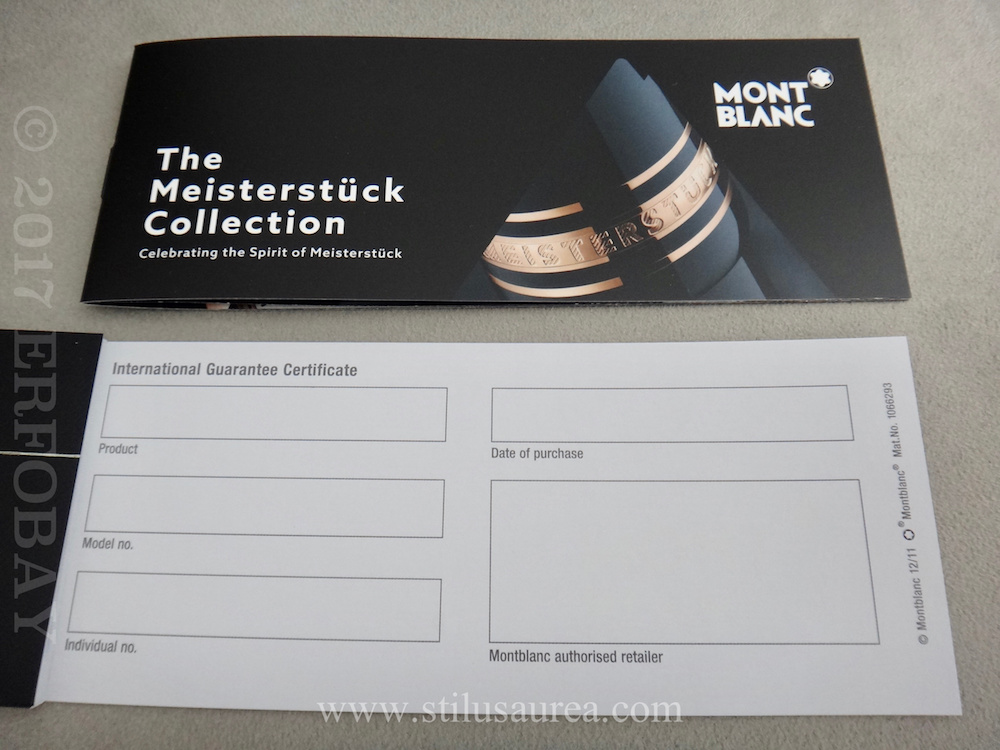 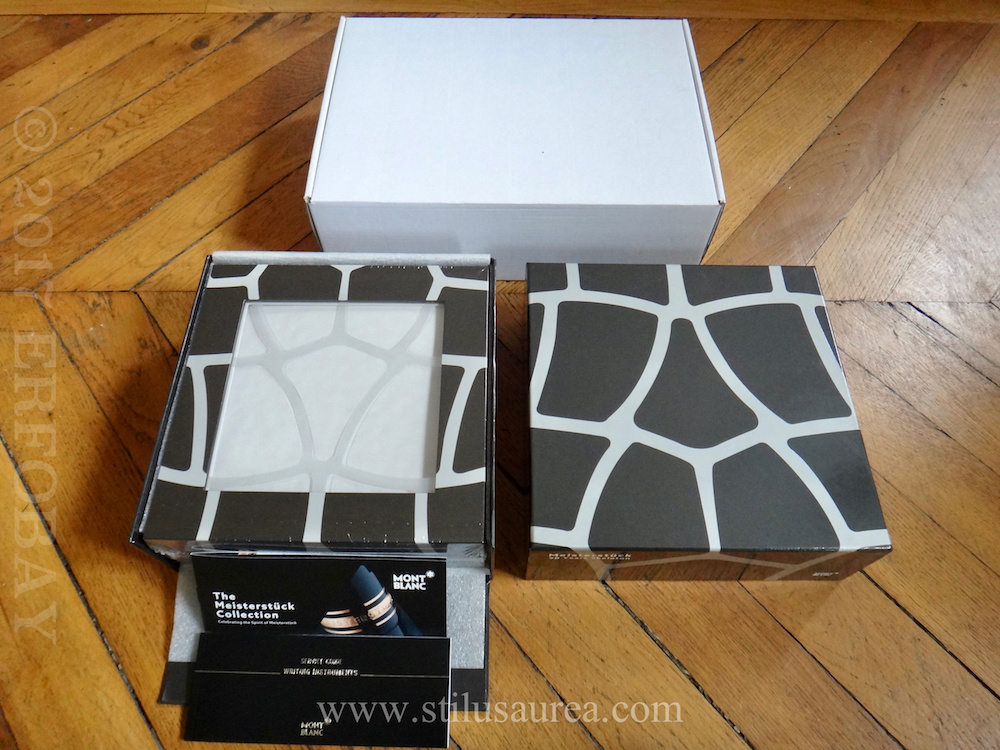 The below attached photos of the pen are for reference only. The actual pen is still factory sealed inside the box. 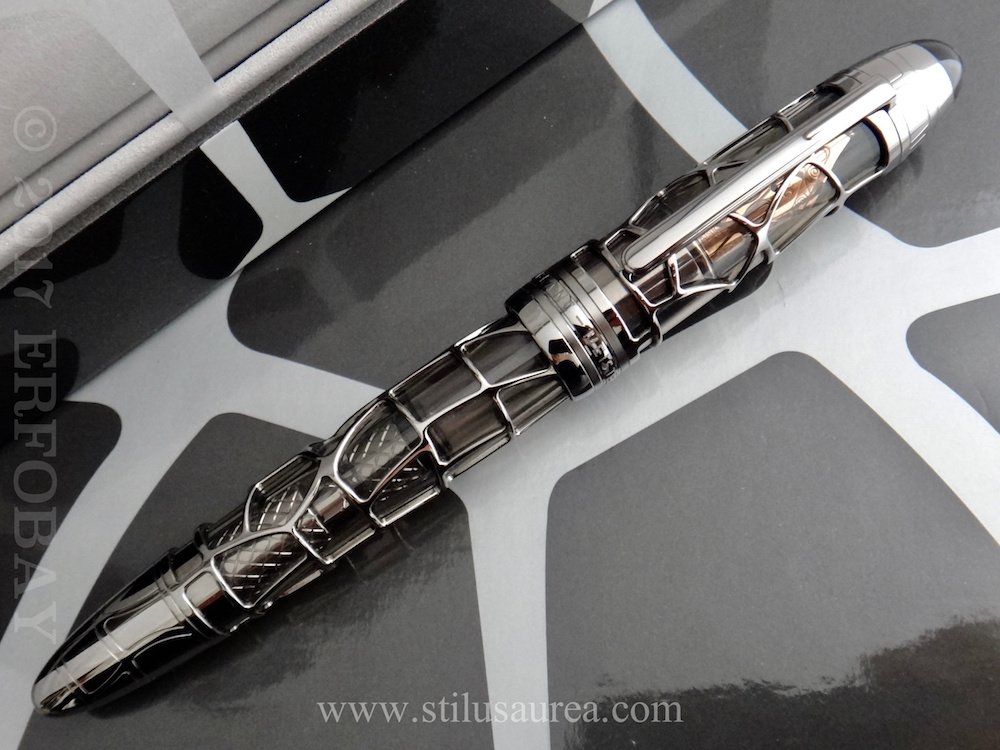 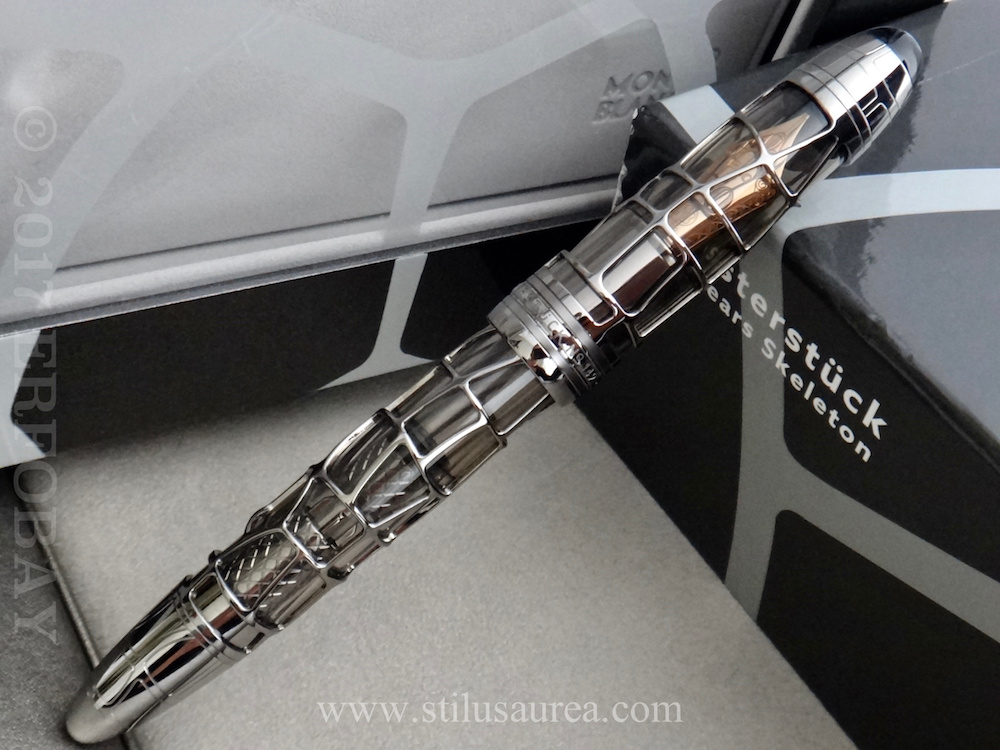 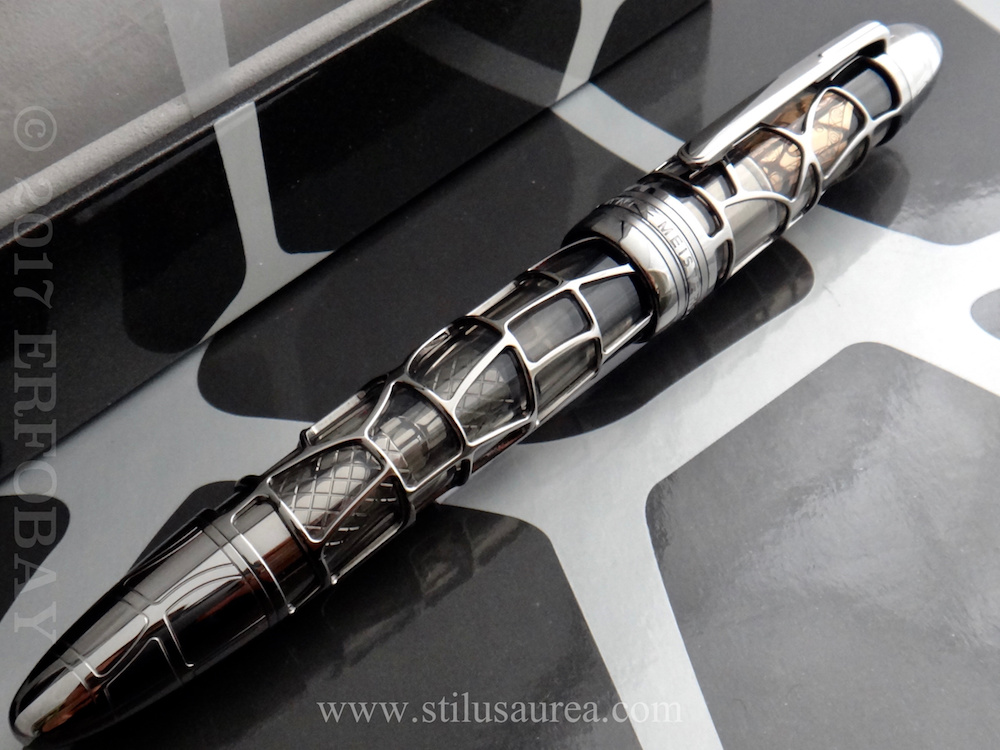 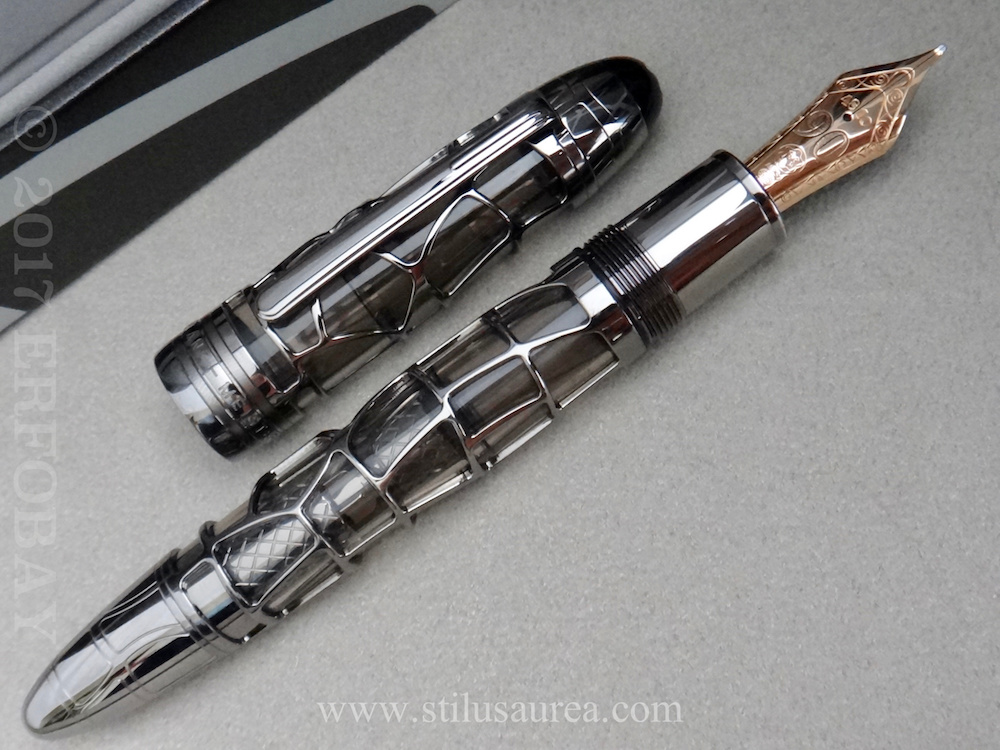 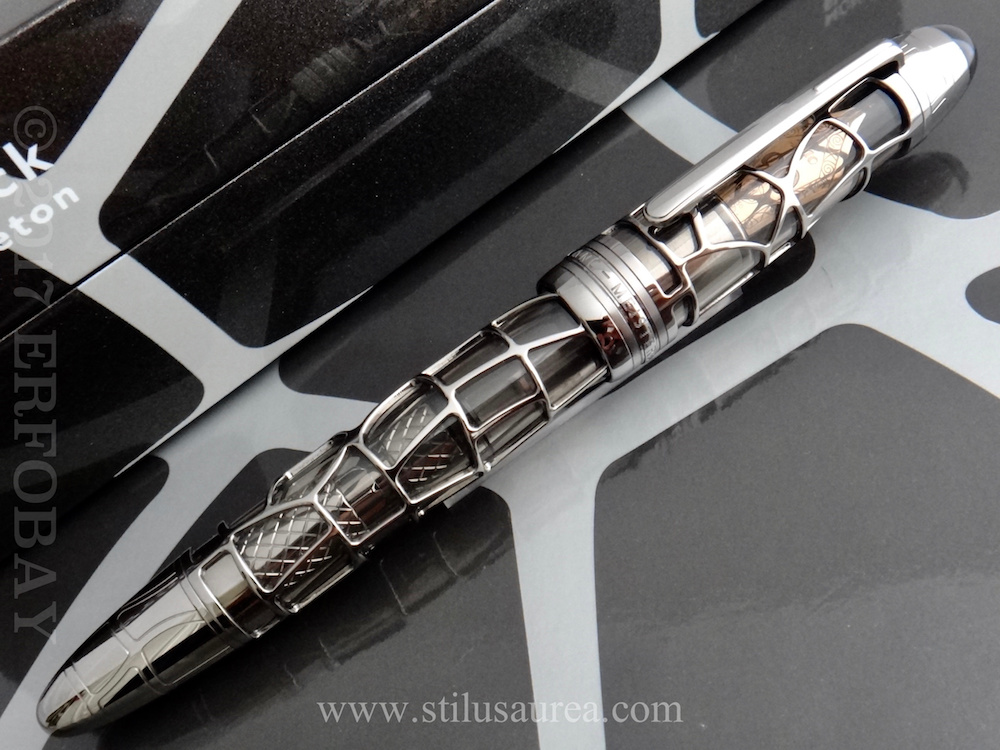 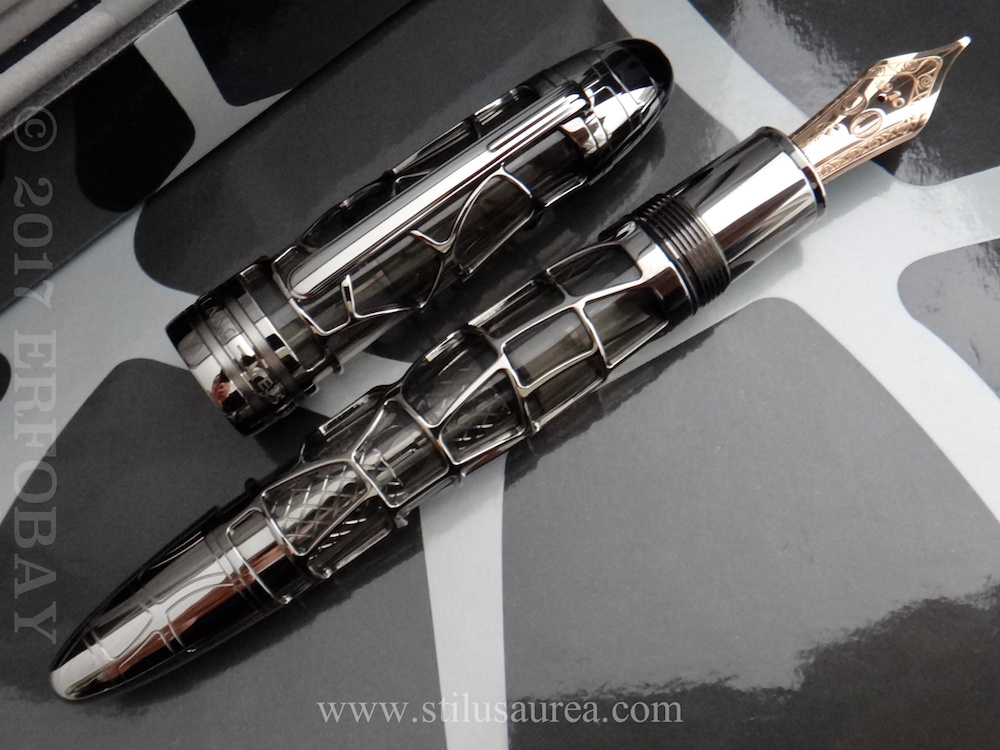 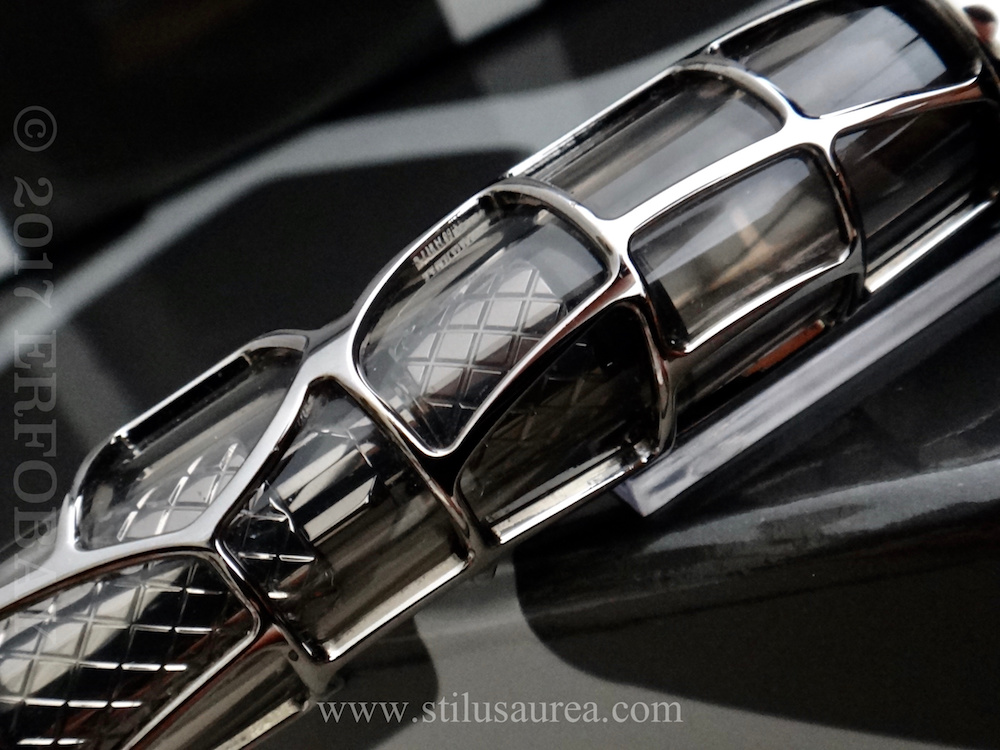 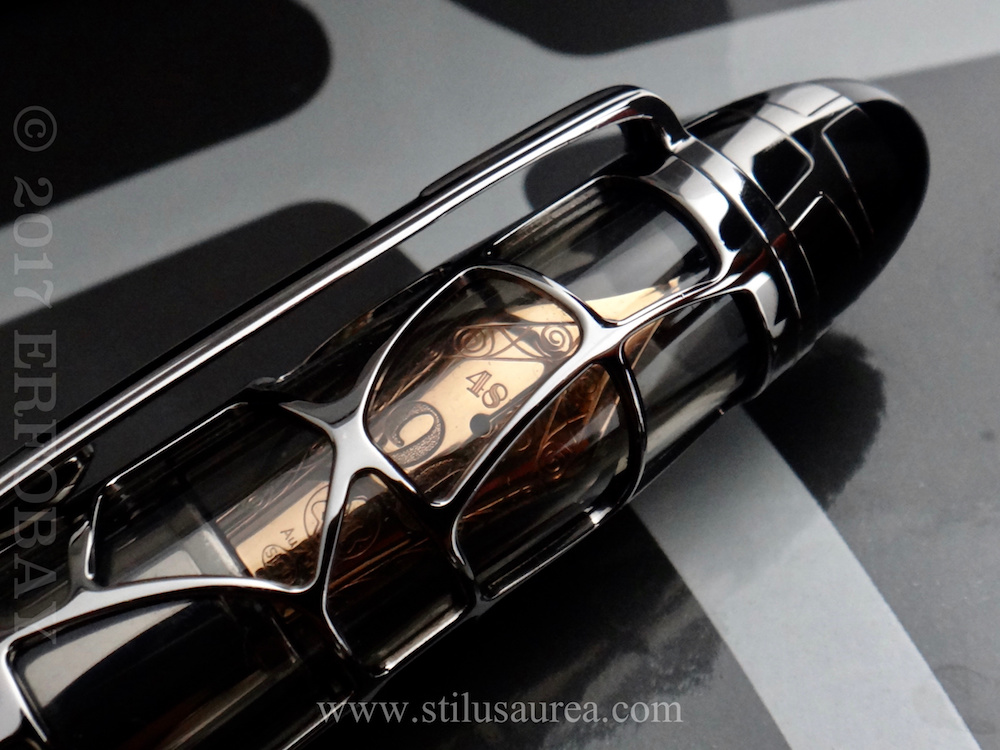 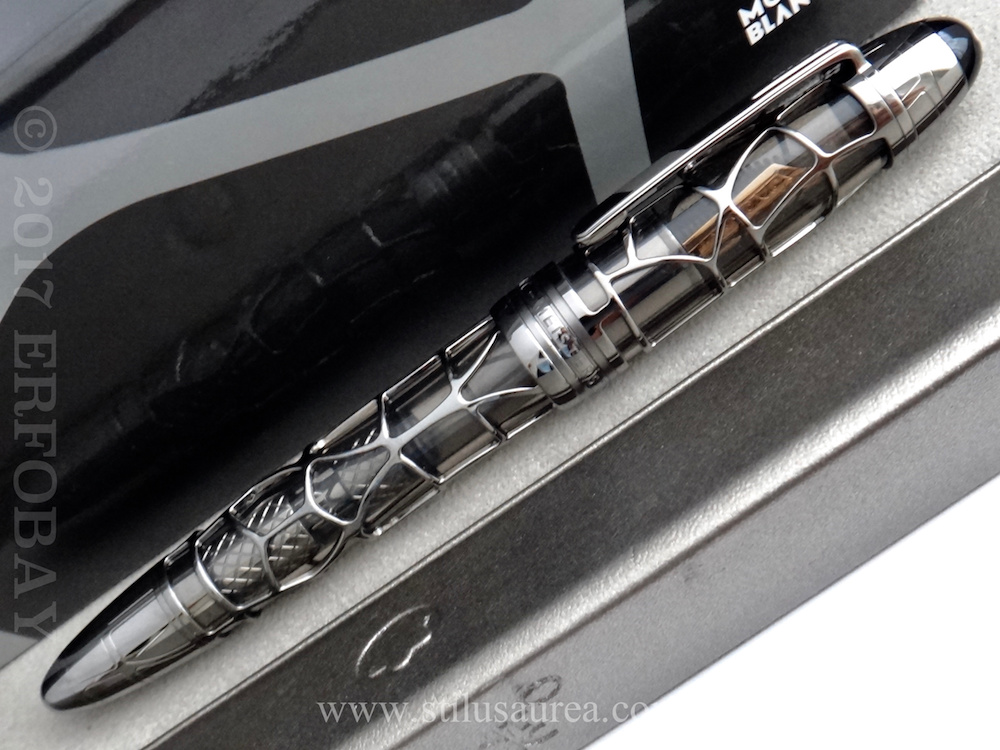 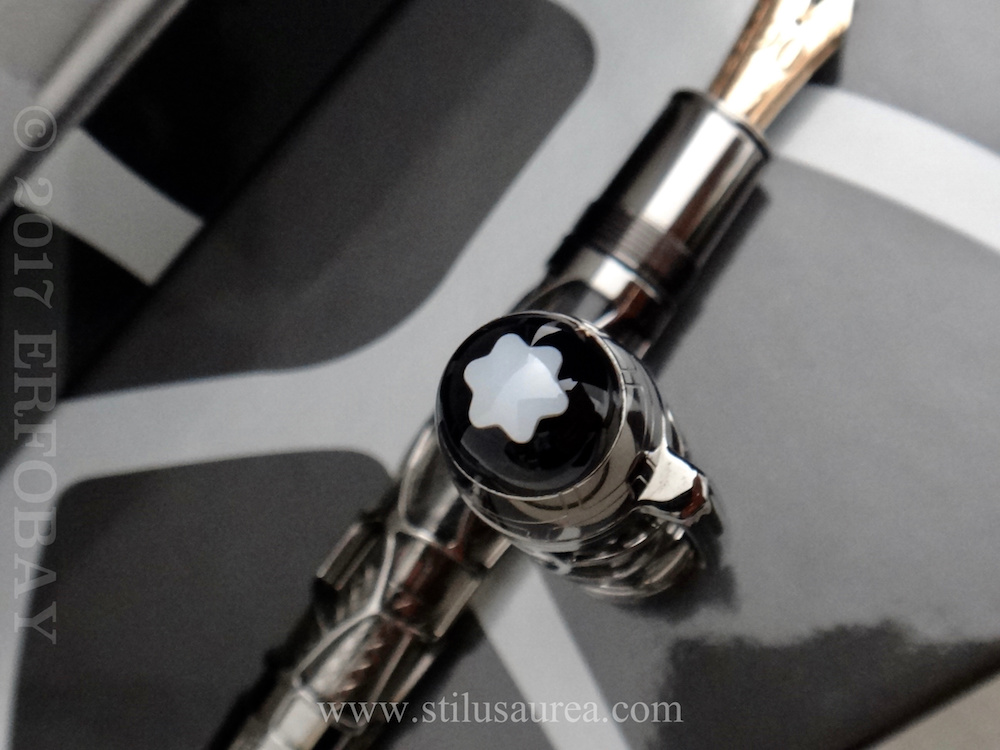 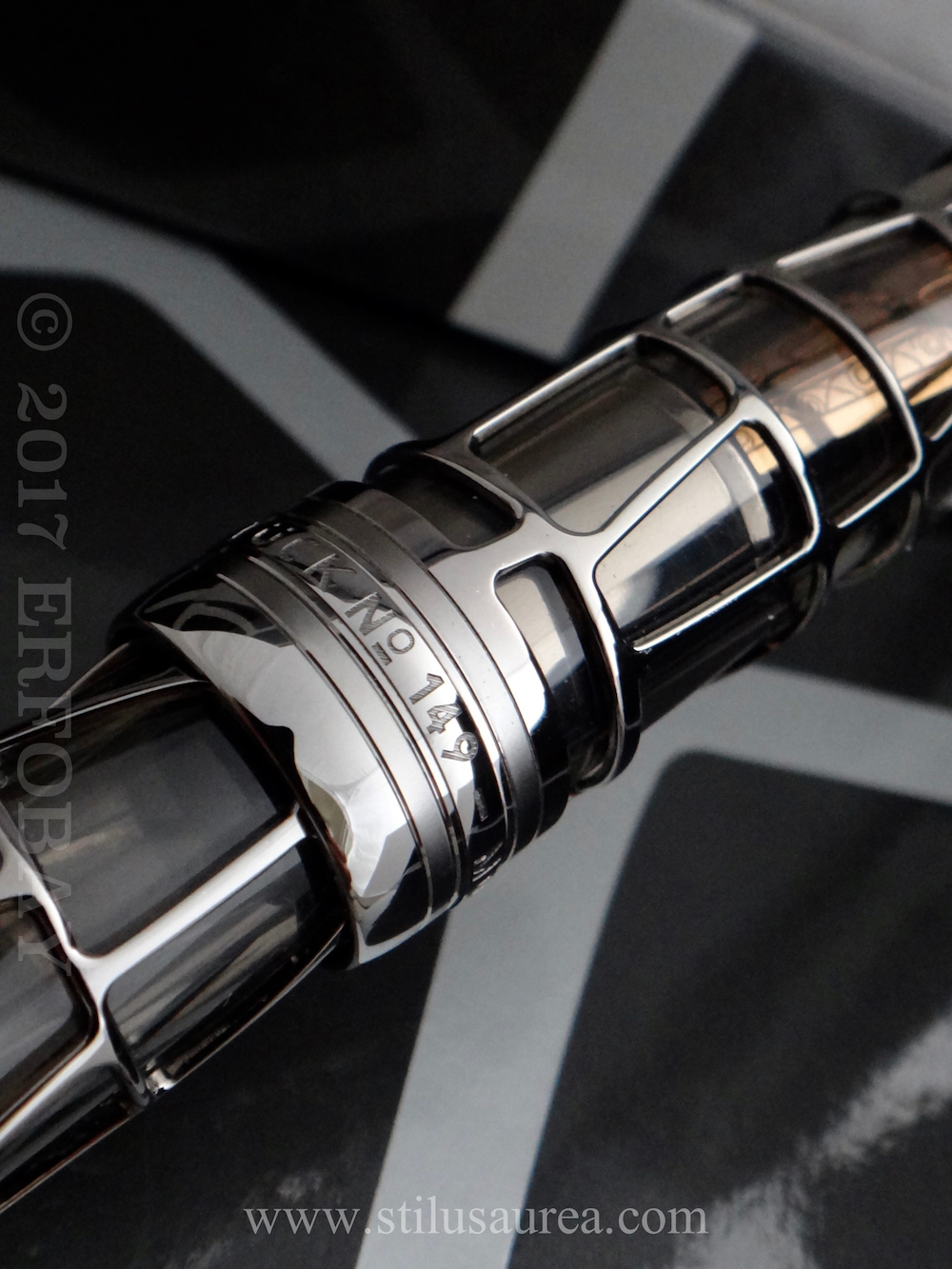 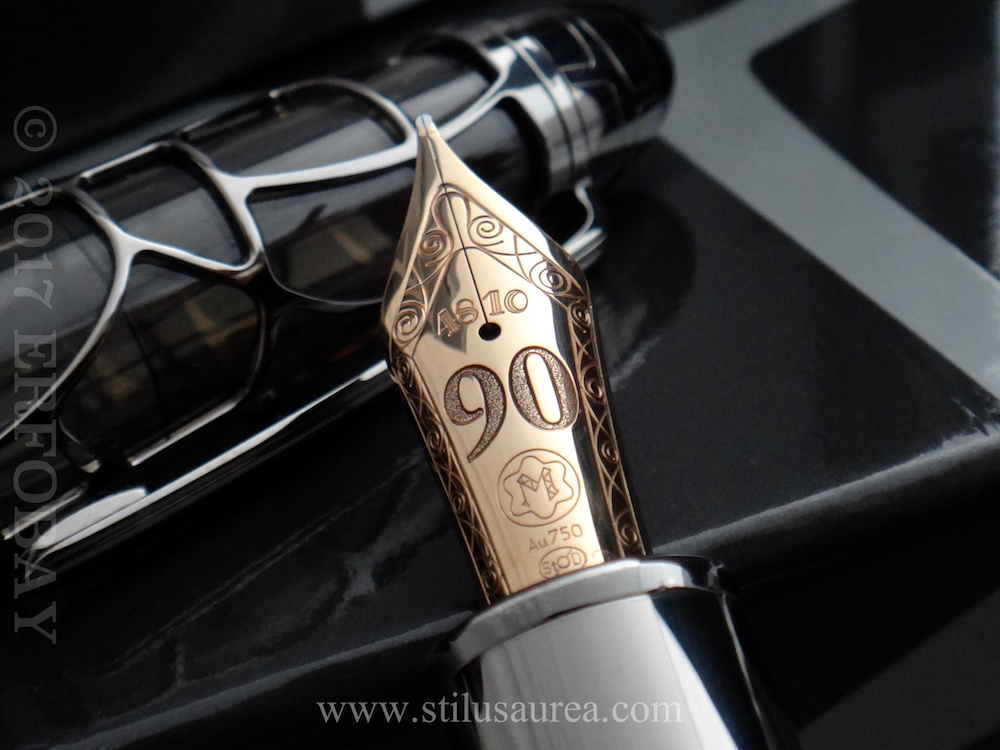 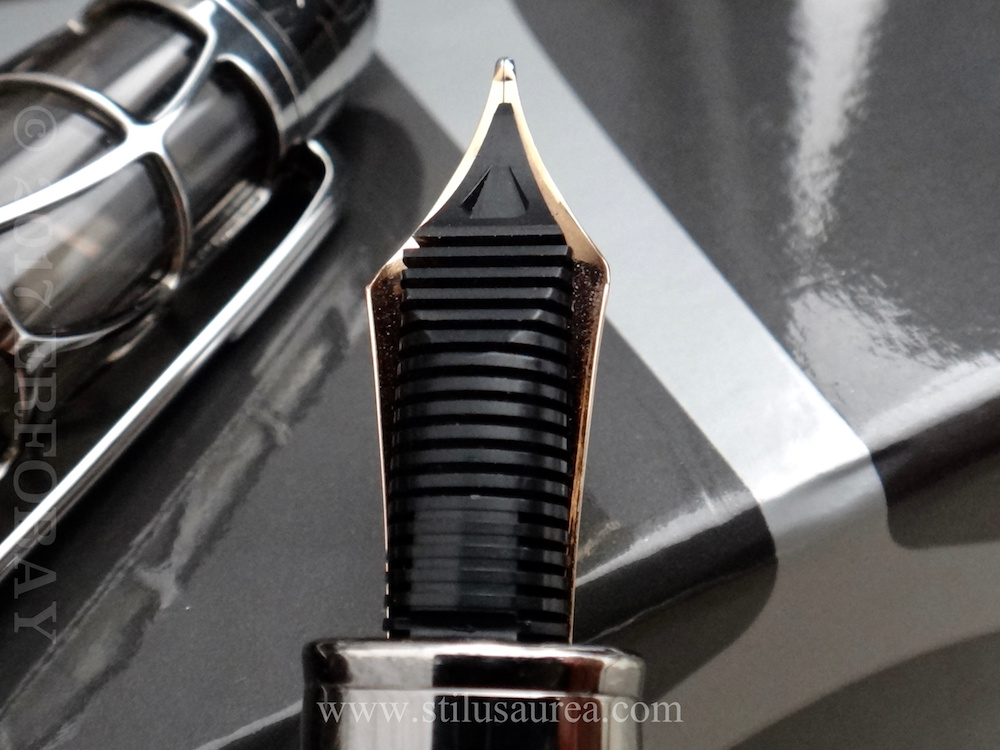