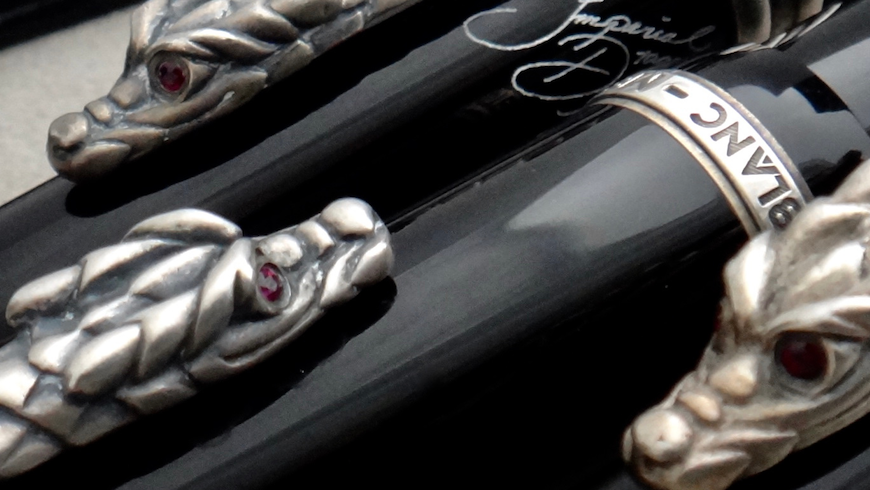 For generations the dragon, like no other mytological creature, has fascinated people – especially in the Far East. An awe-inspireing, fire-breathing fabled beast and a symbol of omnipotence, goodwill and wisdom, the dragon has also always been an inspiration and a central element of classic works by authors of fantasy literature. The Writers Limited Edition Imperial Dragon gives this glorious creature new like and demonstrates why the dragon has fascinated people for centuries.

After the success obtained in 1992 with the Hemingway pen (first Montblanc belonging to the writers limited edition series) MB launched in 1993 a new model dedicated to the english novelist Agatha Christie based on the classic style of the early 1920s. Two versions came out: one in 925 solid silver and the other one in 925 Vermeil. The same year (1993), MB decided to launch, specifically for the eastern market, a special version decorated by an elaborately made dragon clip. In this case there is a 925 silver version and another version in 750 solid gold limited to 888 pieces worldwide. Today, after more than 20 years, these pieces are highly appreciated by Montblanc collectors all around the world and the prices of these writing instruments are greatly growing. 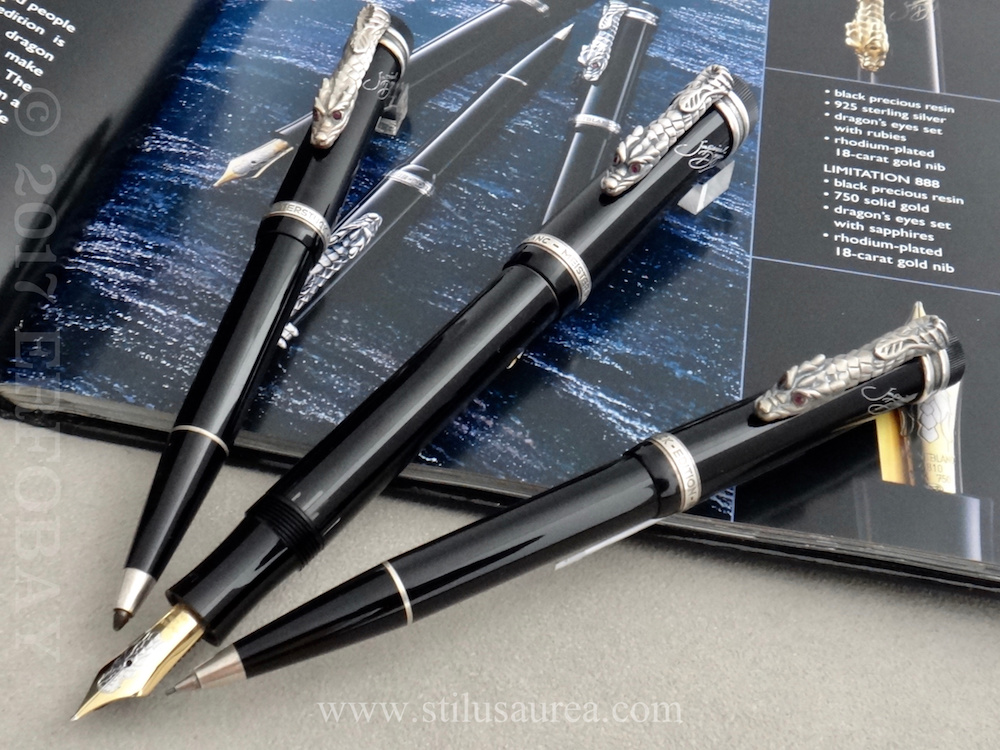 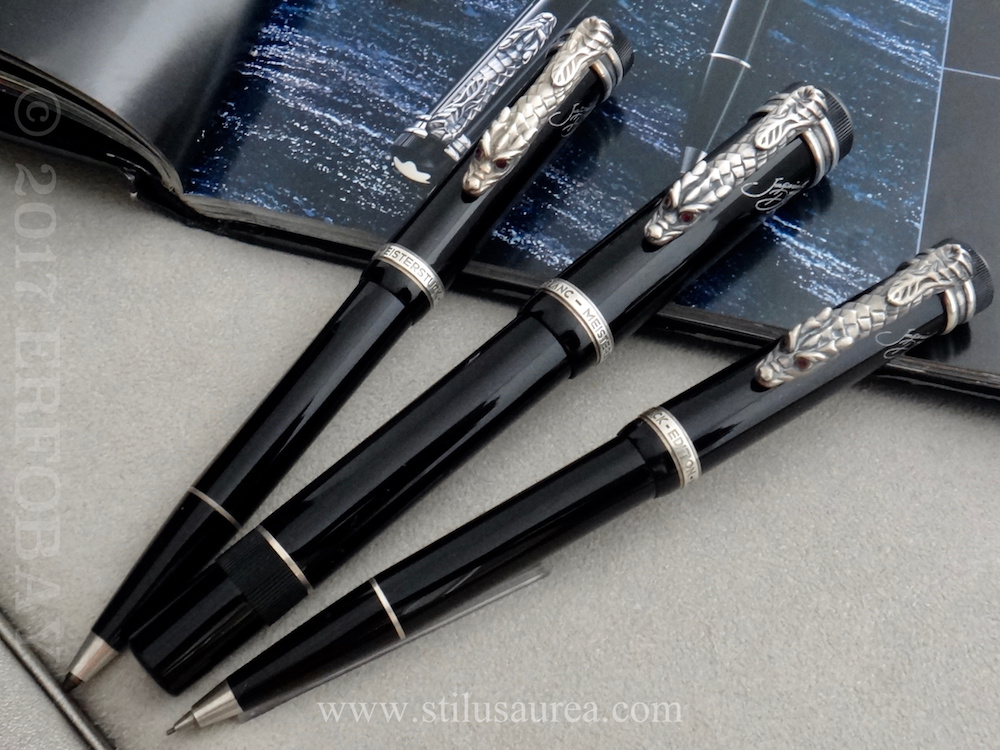 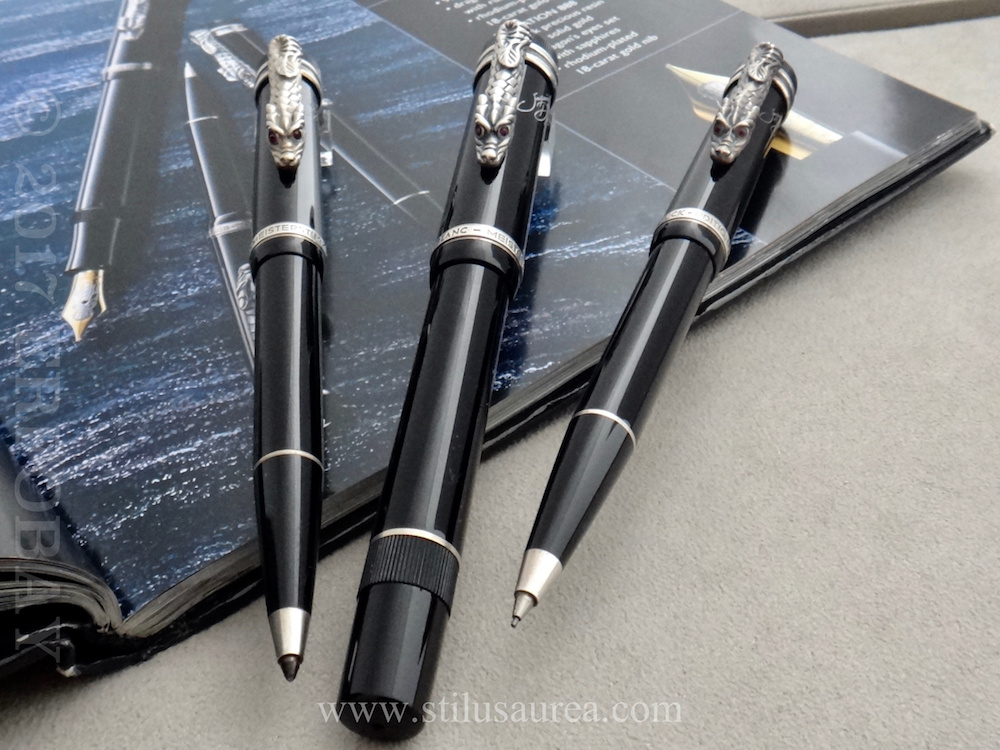 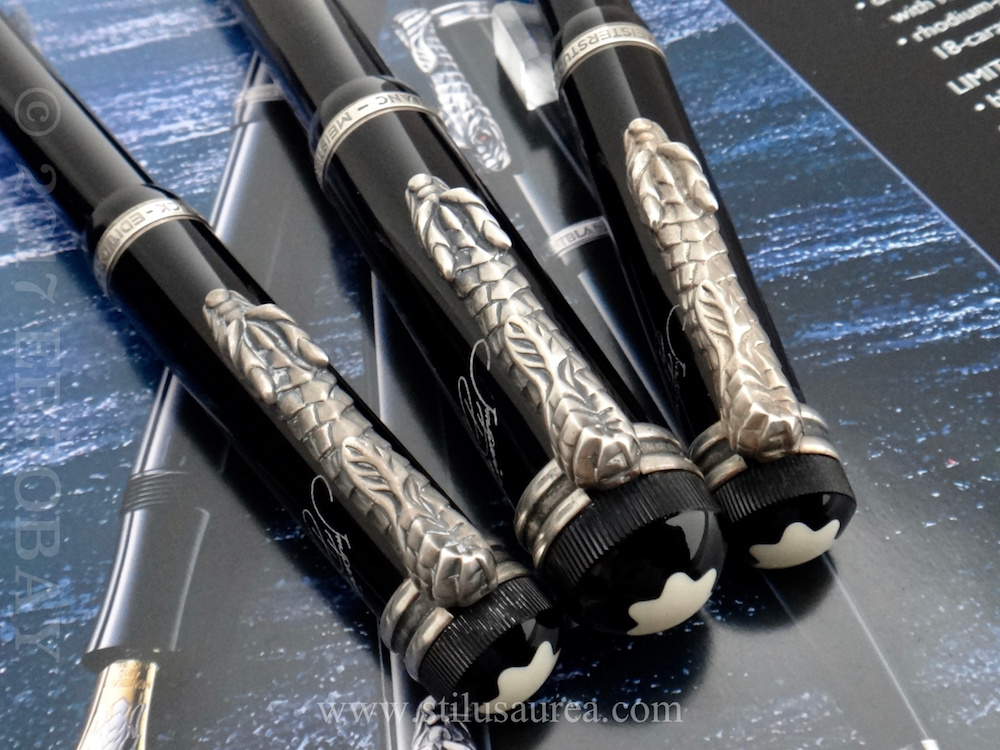 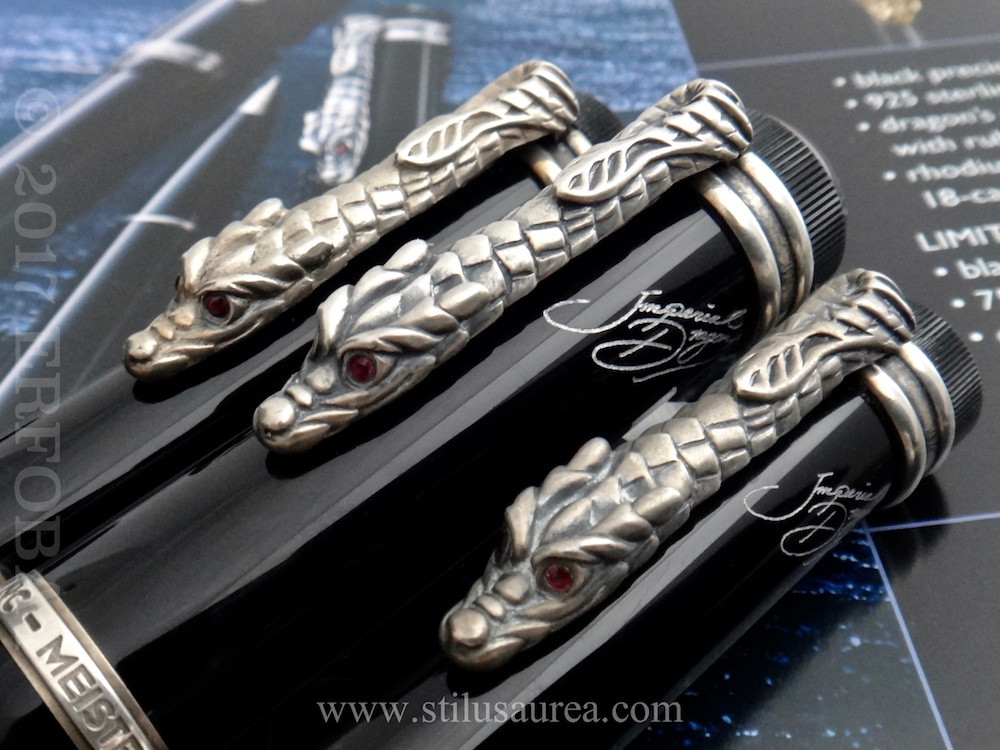 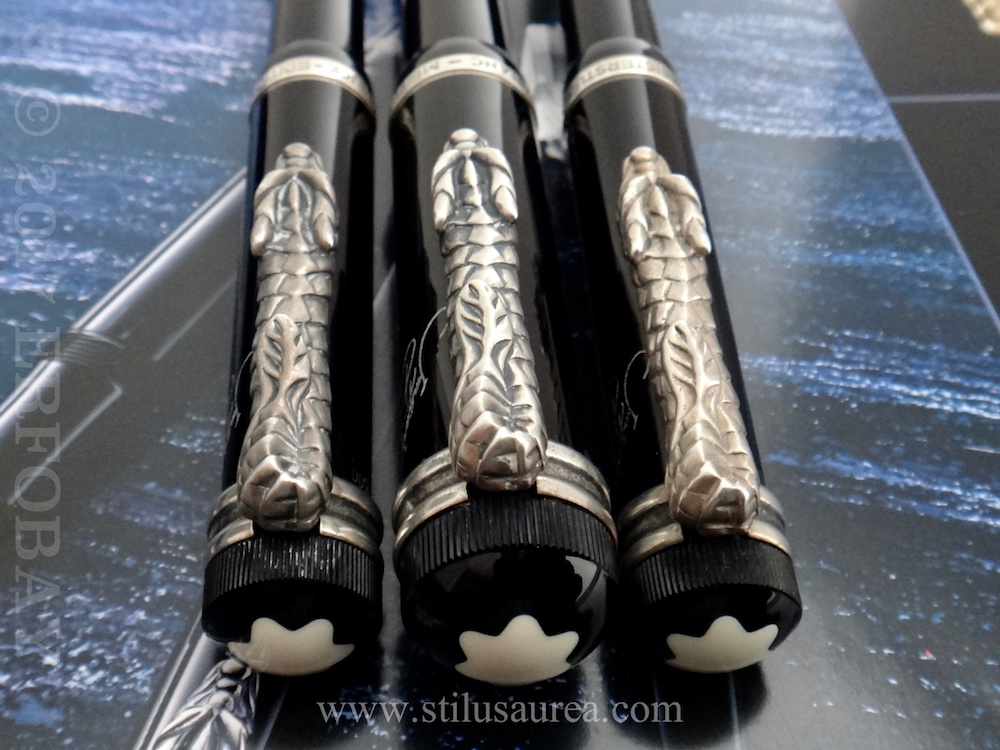 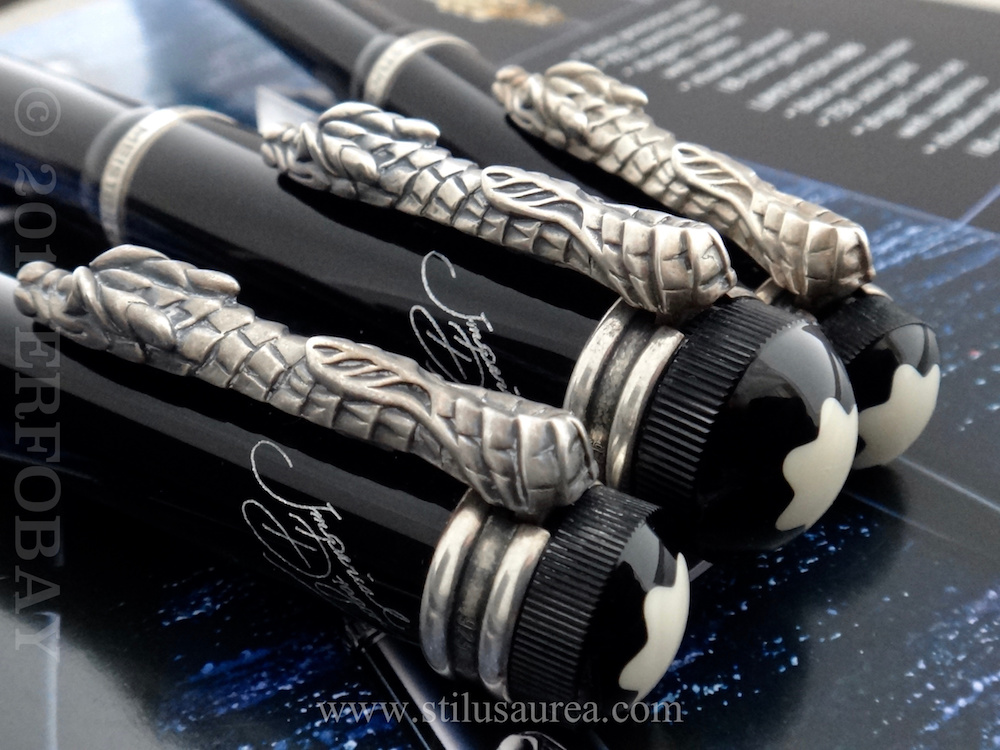 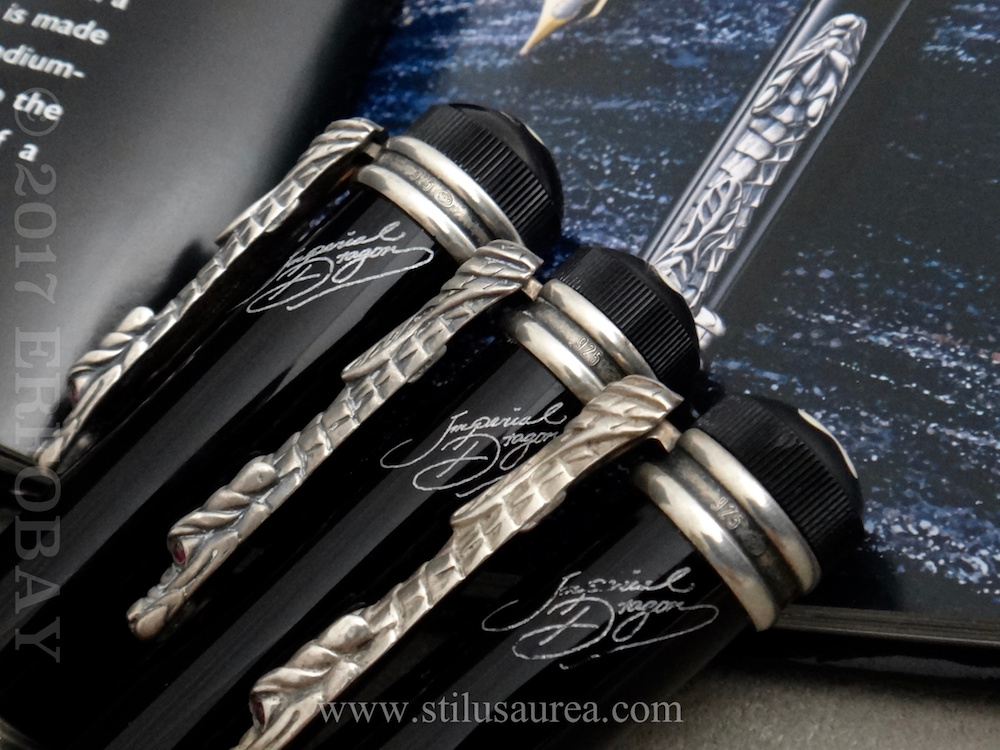 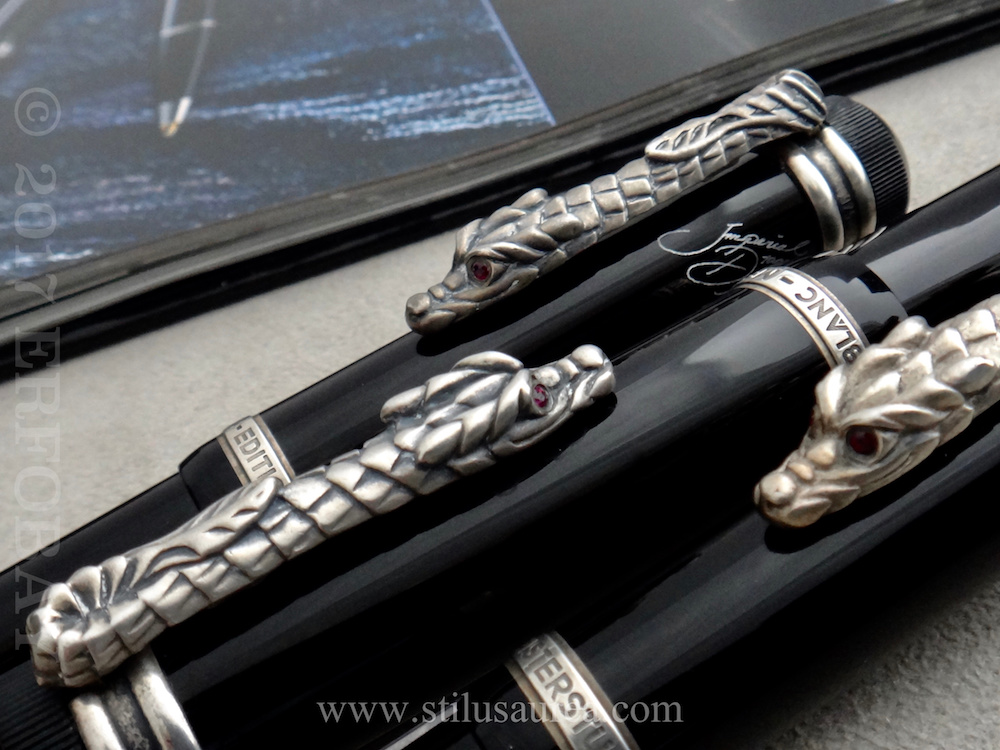 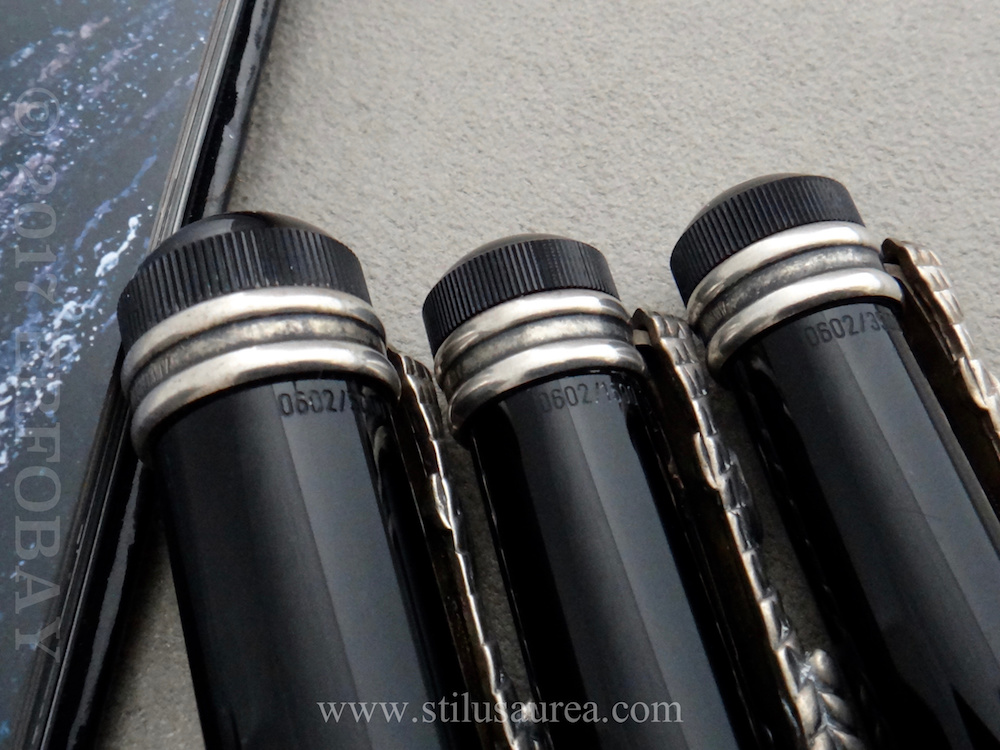 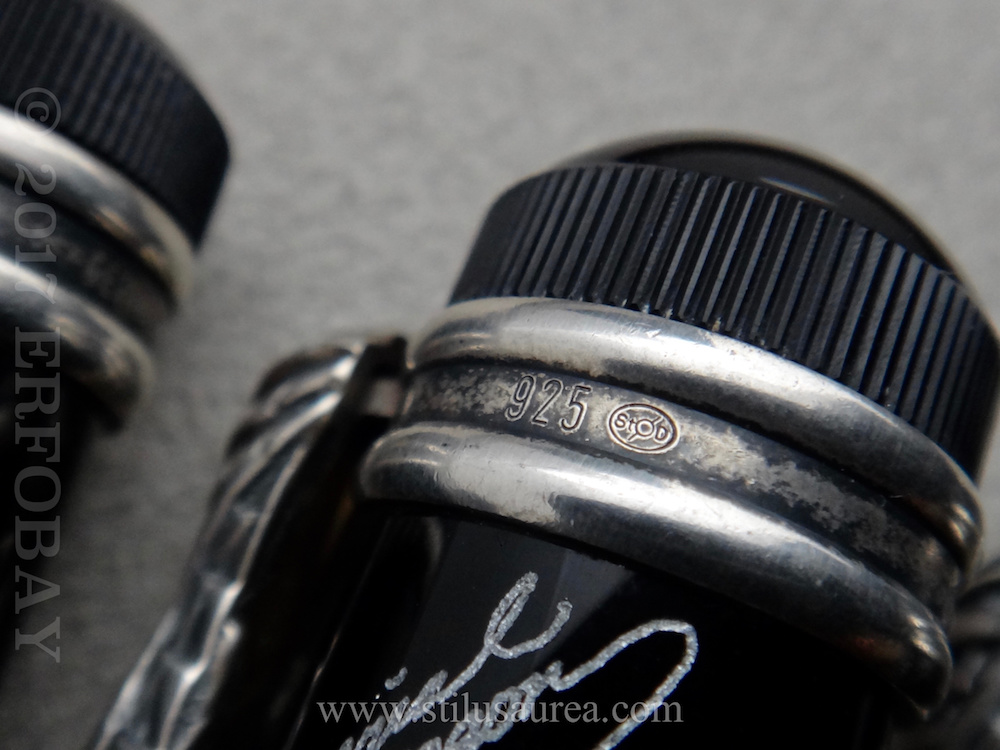 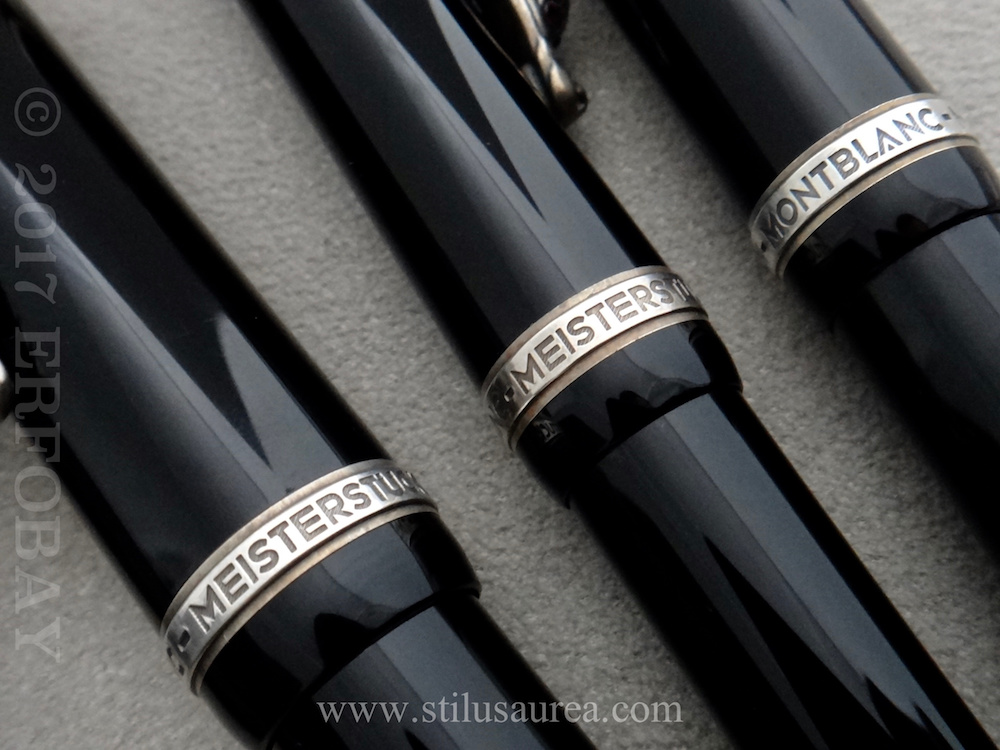 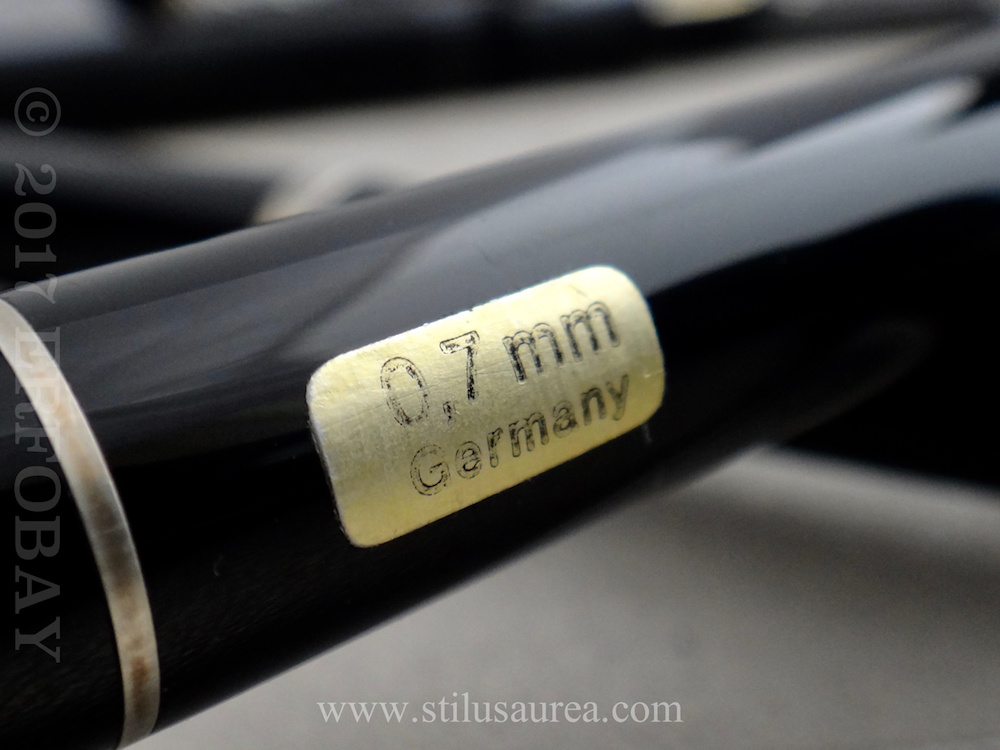 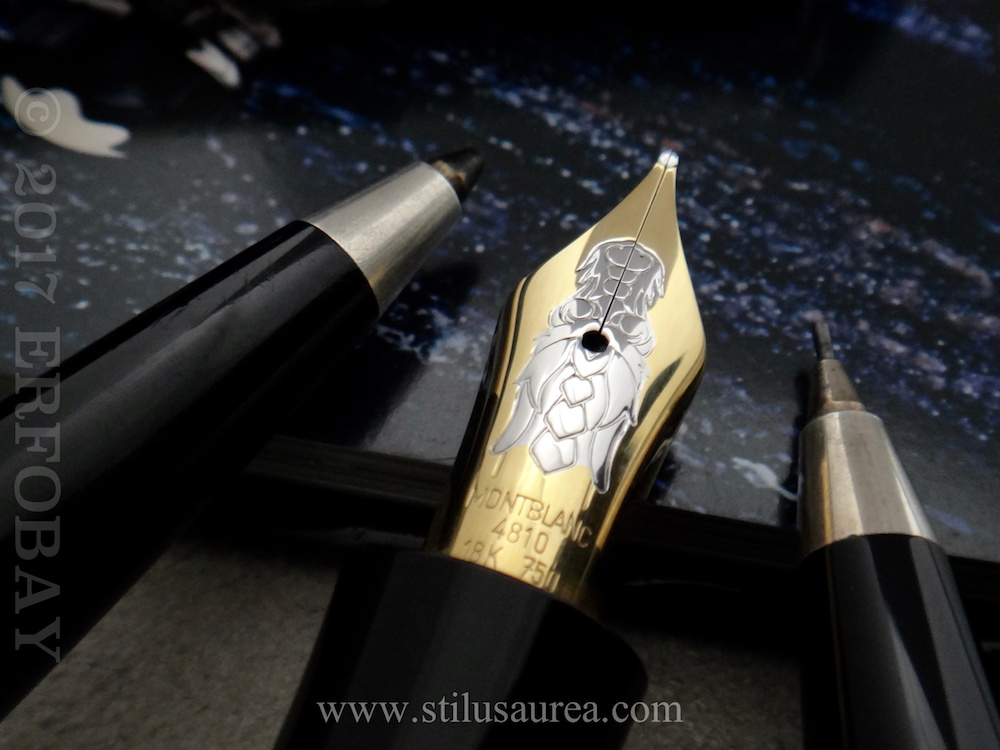 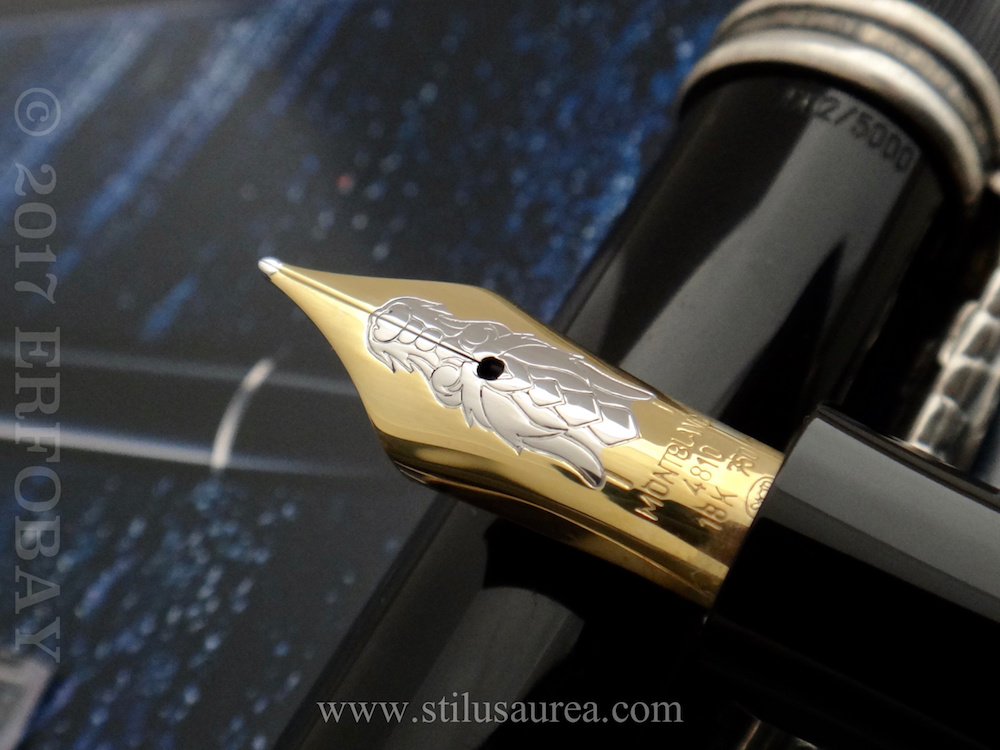 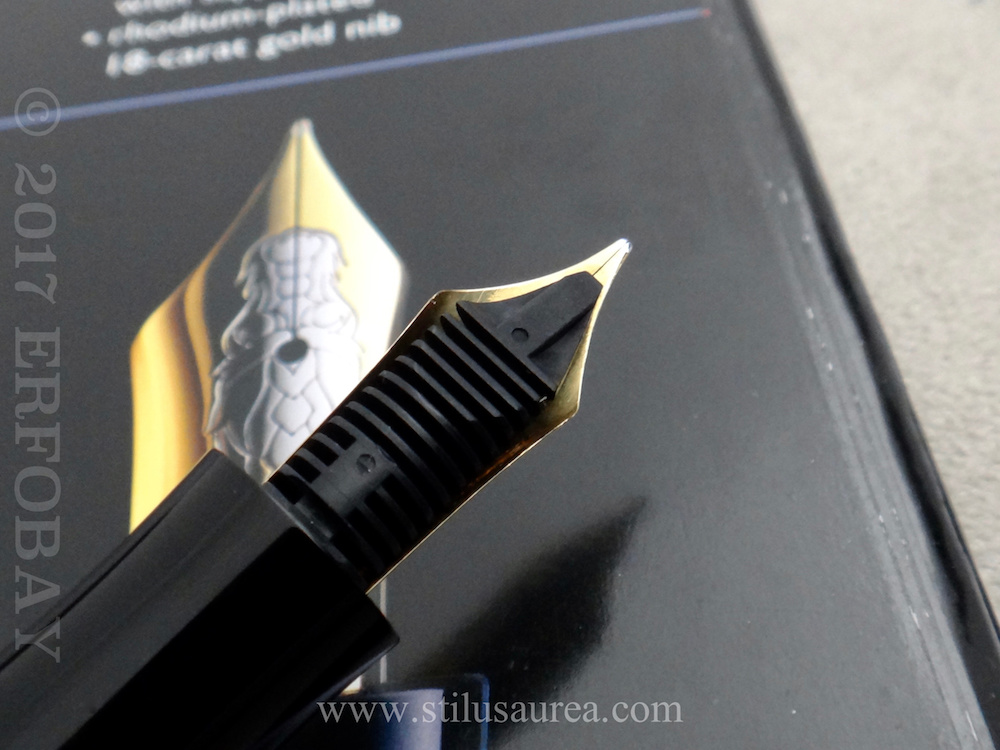 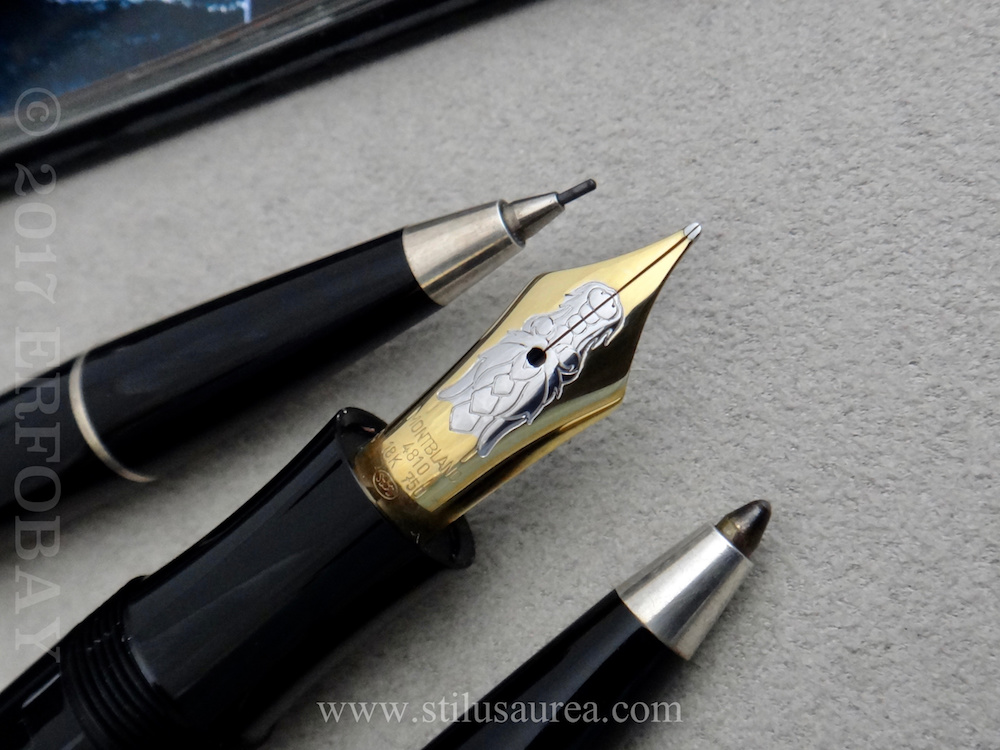