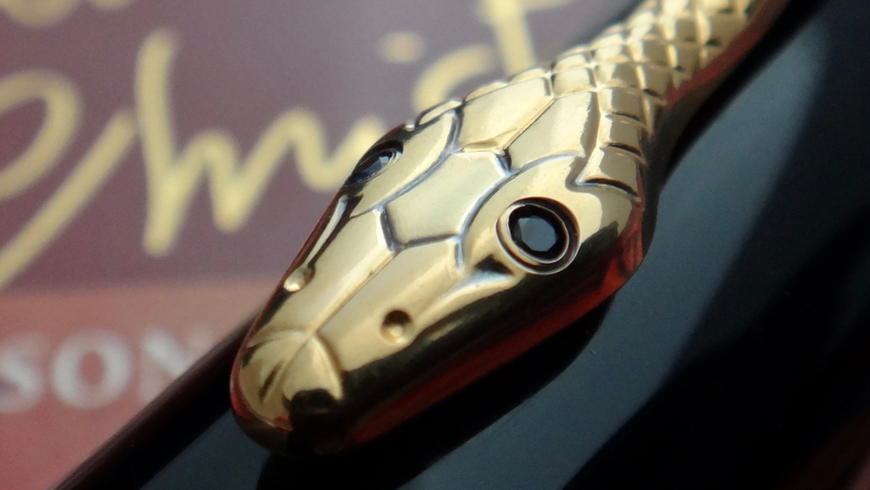 The Montblanc de la Culture Foundation, created to promote the fine arts and sciences, has inspired such limited edition writing instruments as the Patron of Arts Lorenzo de’Medici (1992), PoA Octavian (1993) and Writers Edition Ernest Hemingway (1992) fountain pens, which in a very short time have become valuable Collector’s items. In 1993 Montblanc introduced the Writers Limited Edition Agatha Christie, honoring one of the most internationally renowed writers of XX Century.

Agatha Christie captived millions of people alla round the world with the clever narrative style and brilliantly constructed plots of her novels, plays and short stories.The design of this Writers Edition, created in 1993 in honour of Agatha Christie, is based on the classic style of an early 1920s MB fountain pen (1920 is also the year in which Agatha Christie’s first novel The Mysterious Affair at Styles, was pubblished). Around the cap, made of black precious resin, winds a snake made of 925 vermeil (means gold plated sterling silver 925), which alludes to the mounting tension of the Authors novel and also serves as the clip of the pen. The eyes of the snake are set with two sapphires that glint bewitchingly. The head of a snake is also engraved on the rhodium-plated 18k 750 gold nib. Each Agatha Christie Writers Limited Edition pen is decorated with the signature of the grande dame of the the crime novel. It comes complete with all original boxes and papers (i.e. book box, outer box, booklet, international service certificate, international reply card, personal service card, white outer cardboard sleeve). Montblanc two tone 750 18 K Medium (M) nib.

This is possibily the most attractive non-sealed AC Vermeil 4810 specimen I ever had. Mint condition, never used, never inked. Still with M sticker glued on the barrel. This pen was purchased on October 29th 1993. Papers are stamped correspondingly.

After the success obtained in 1992 with the Hemingway pen (first Montblanc belonging to the writers limited edition series) MB launched in 1993 a new model dedicated to the english novelist Agatha Christie based on the classic style of the early 1920s. Two versions came out: one in 925 solid silver and the other one in 925 Vermeil. The same year (1993), MB decided to launch, specifically for the eastern market, a special version decorated by an elaborately made dragon clip. In this case there is a 925 silver version and another version in 750 solid gold limited to 888 pieces worldwide. Today, after more than 20 years, these pieces are highly appreciated by Montblanc collectors all around the world and the prices of these writing instruments, especially if in perfect condition and complete with all the original packaging and documentations, are greatly growing. 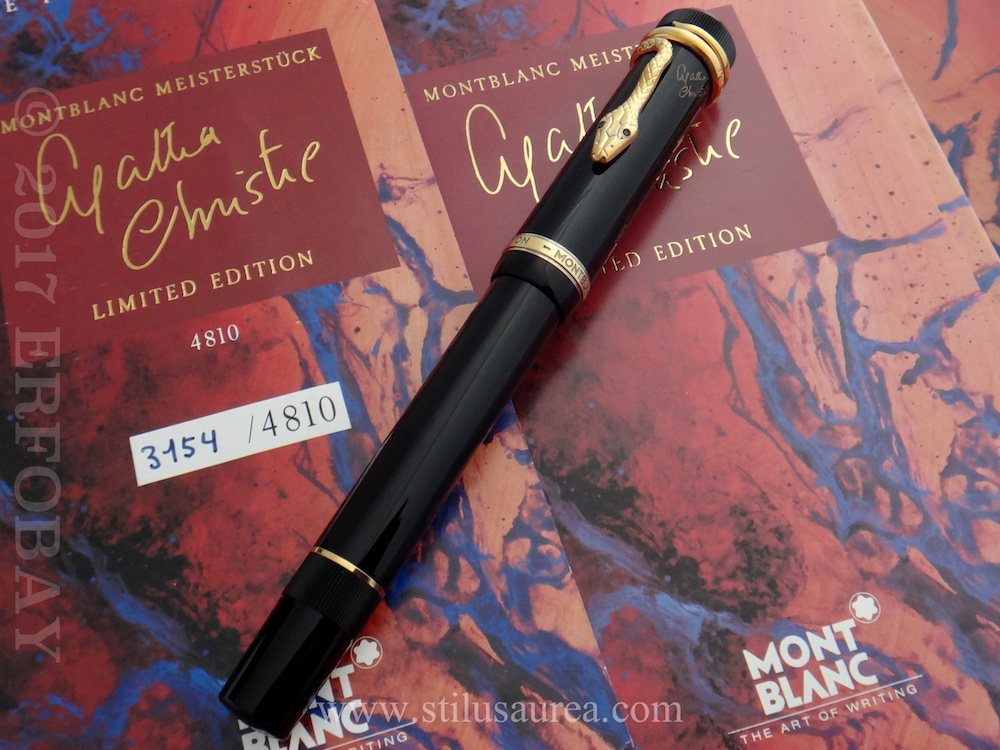 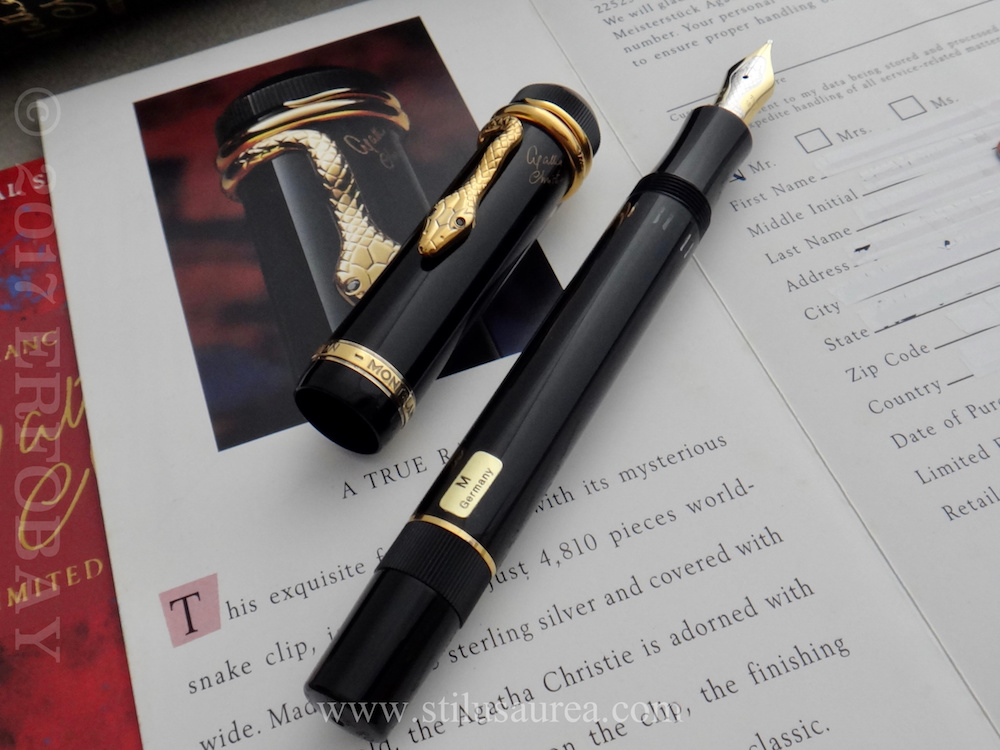 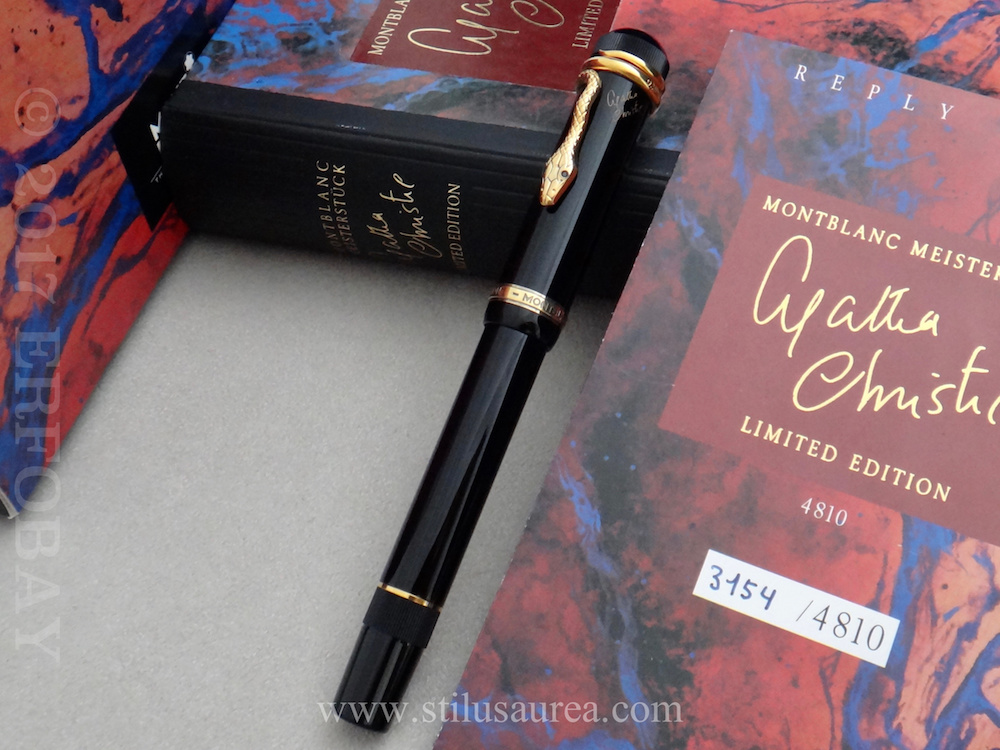 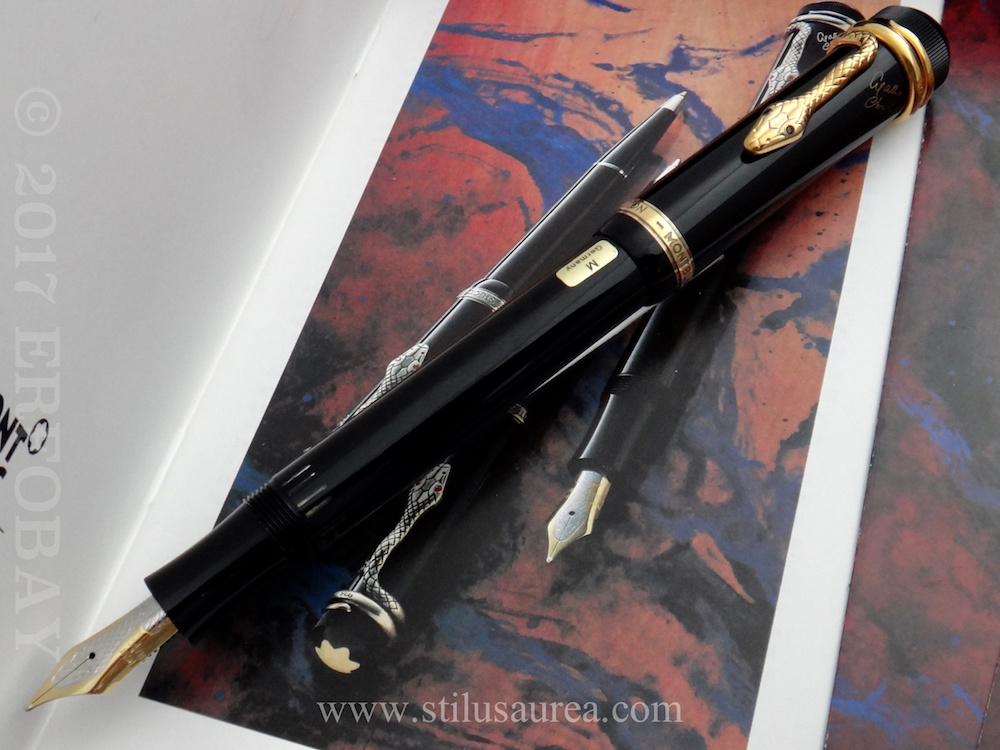 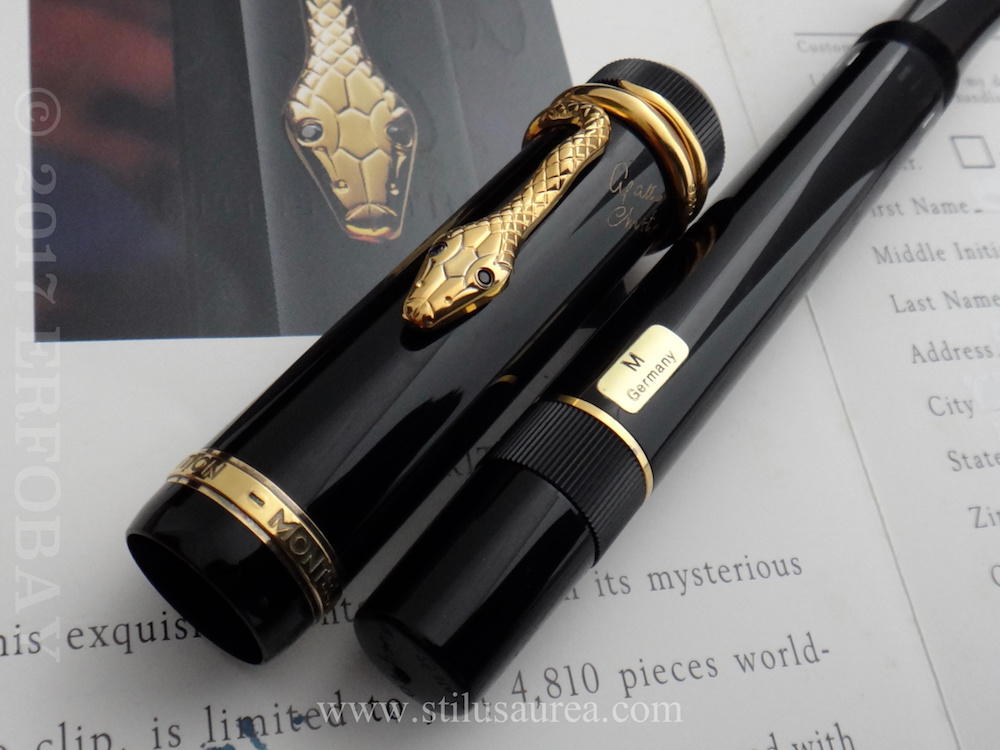 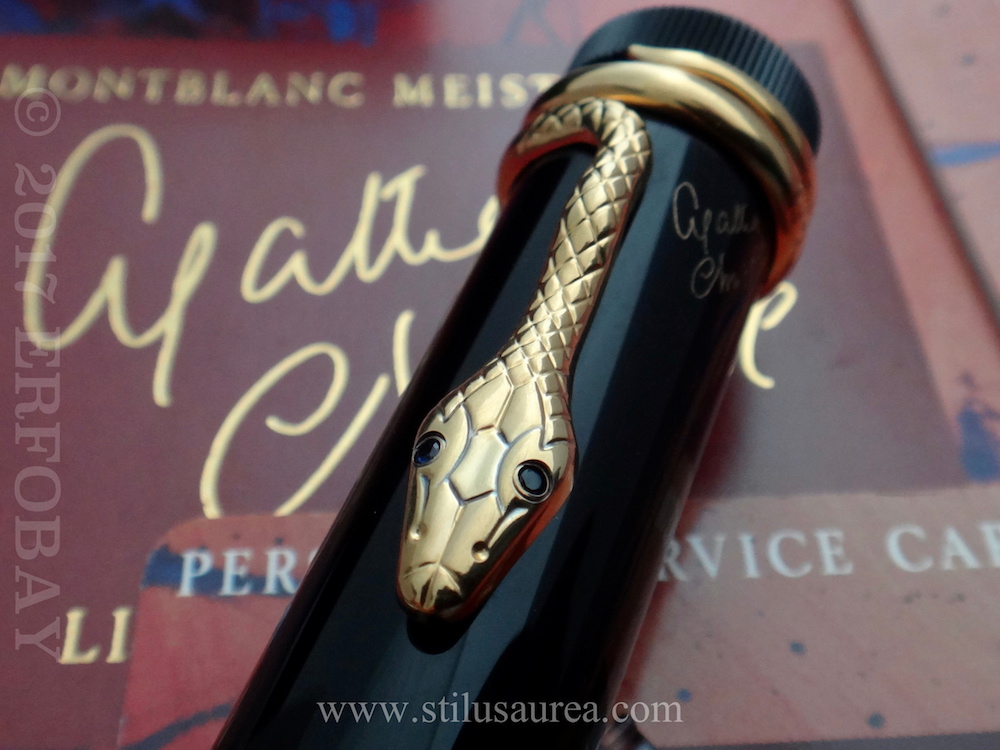 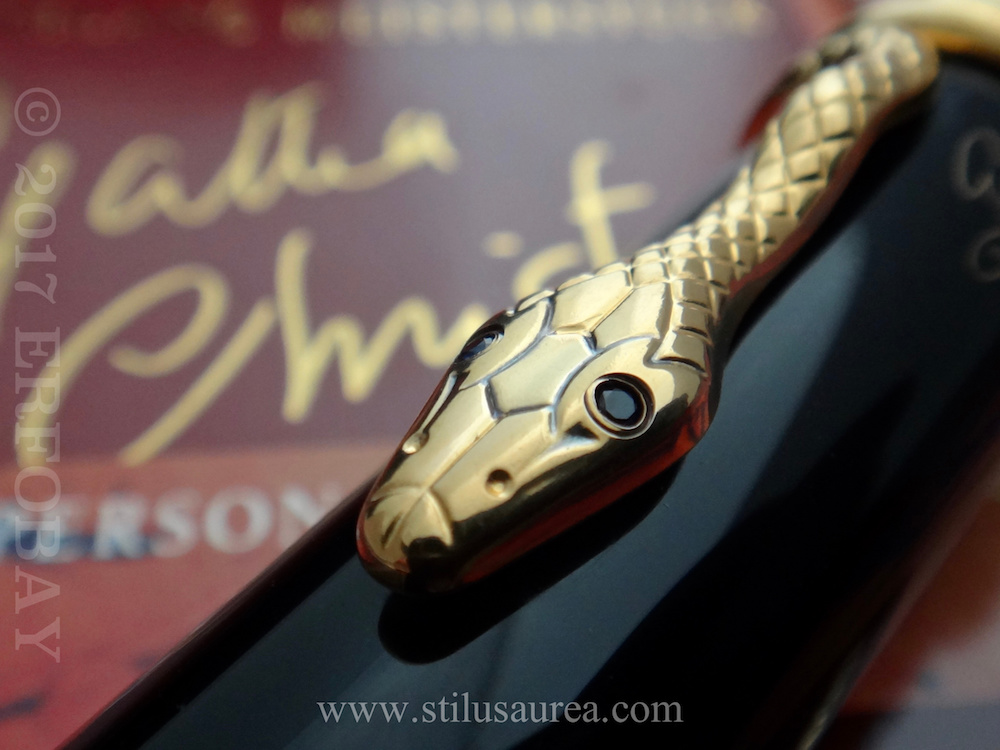 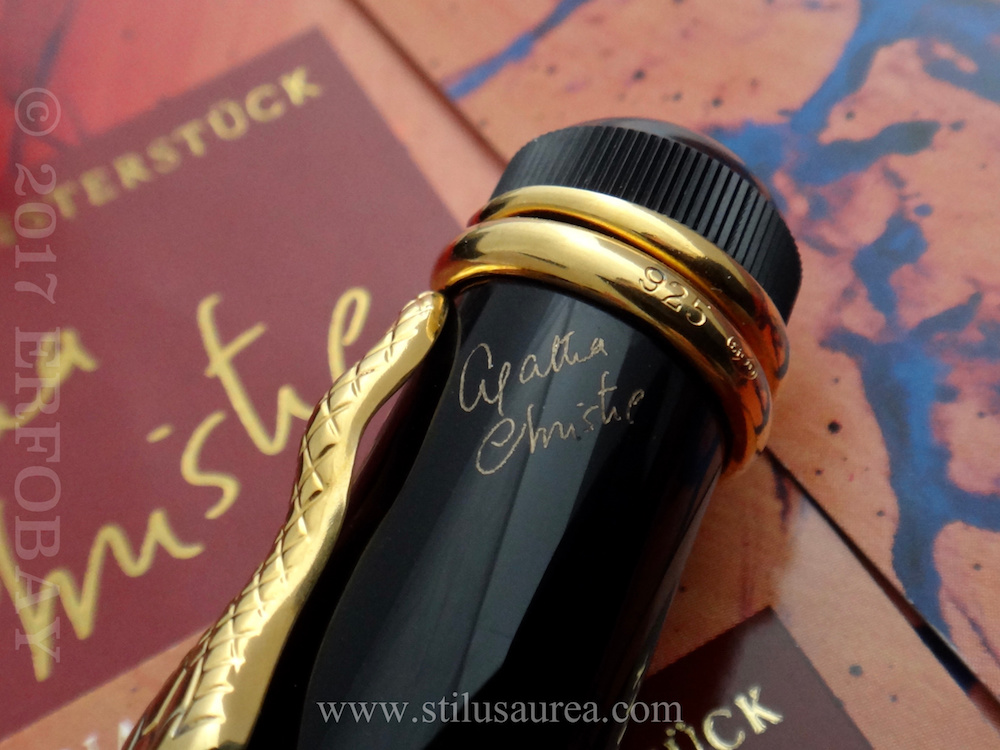 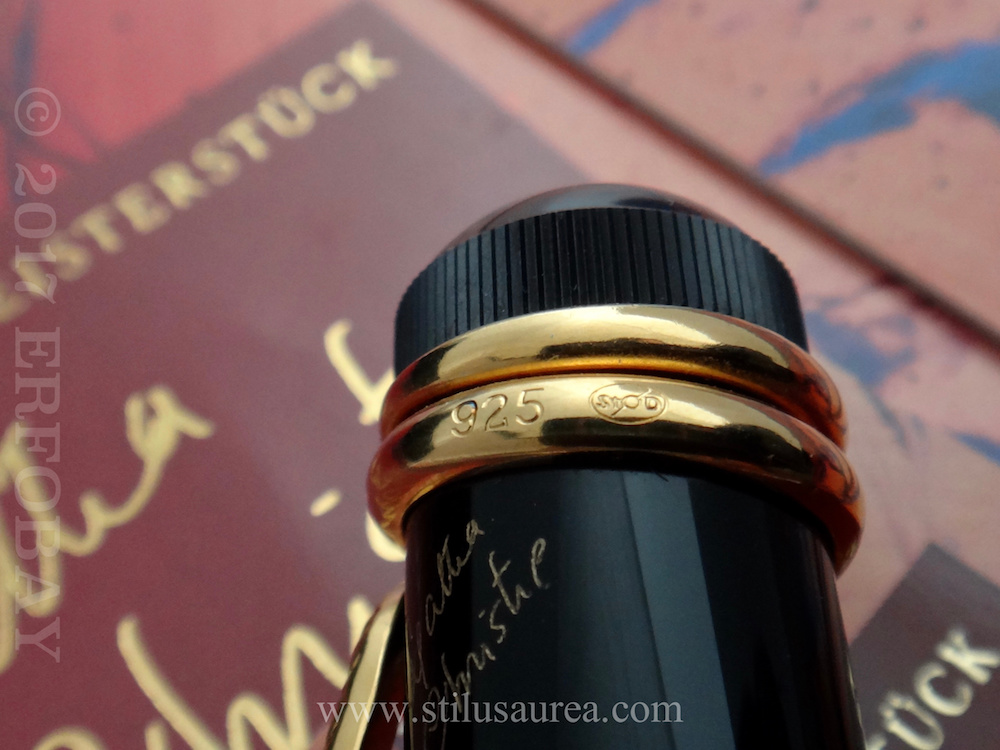 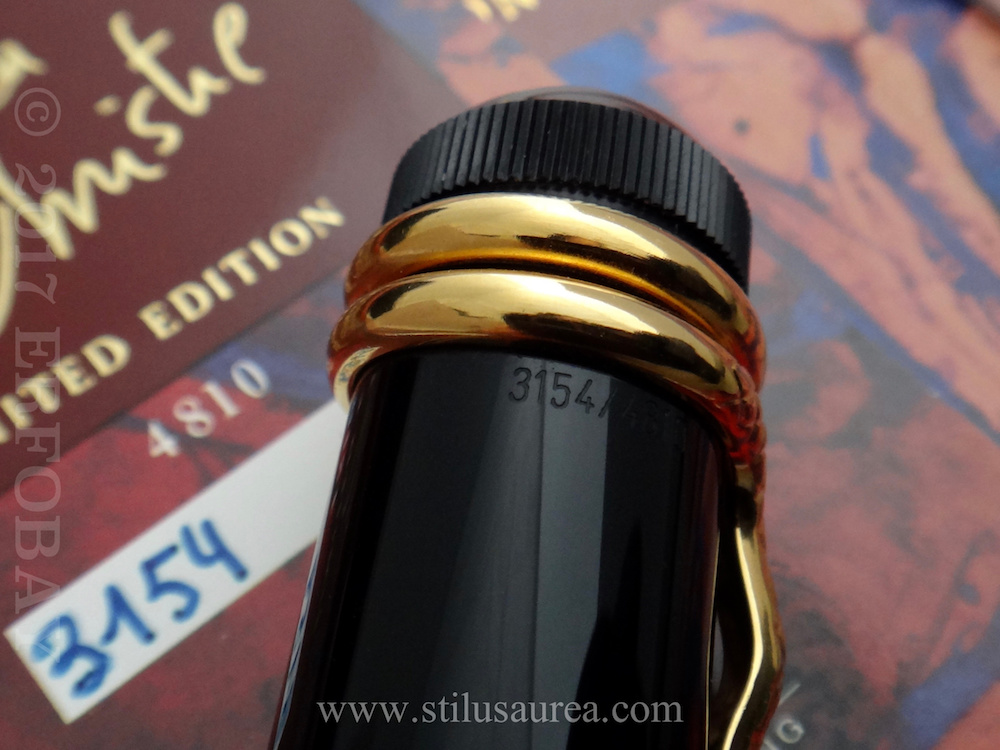 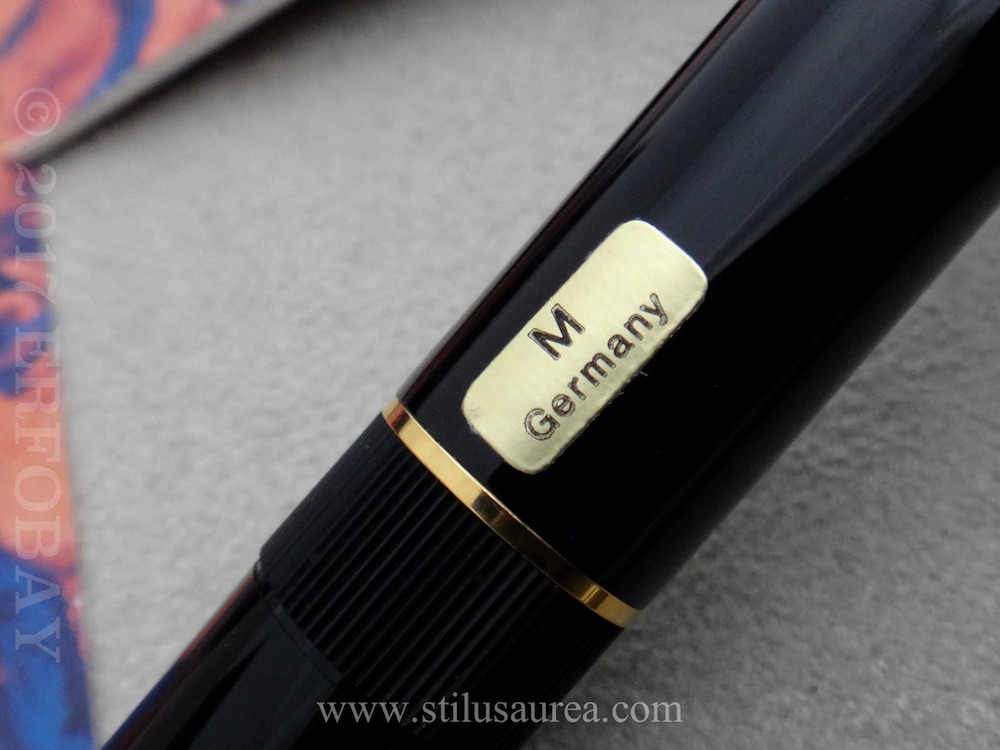 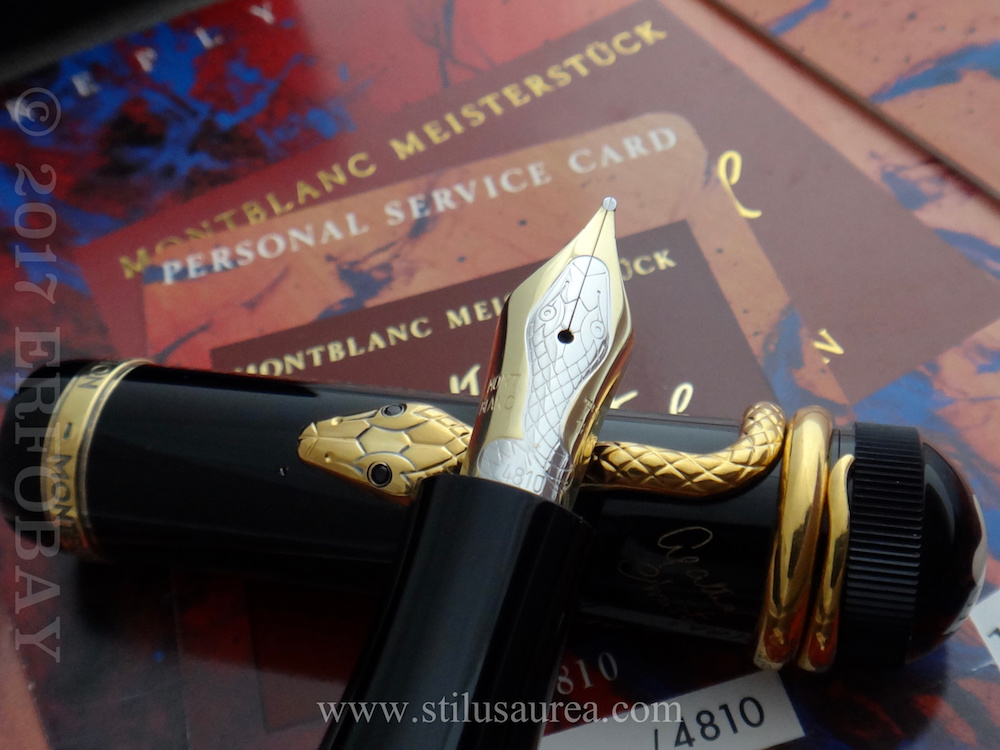 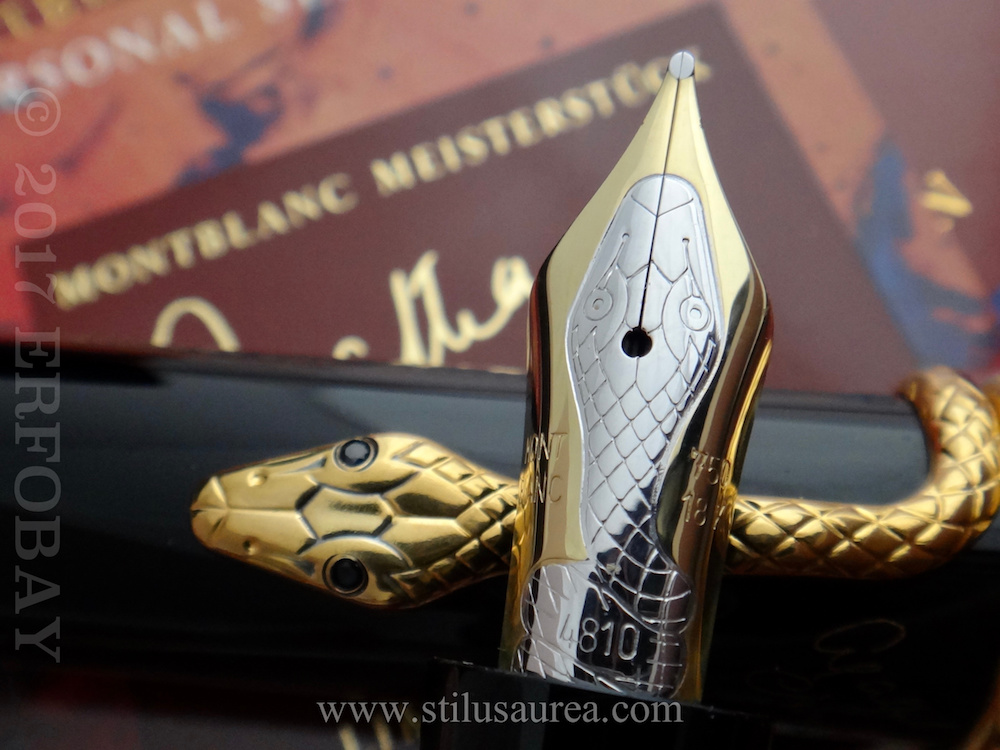 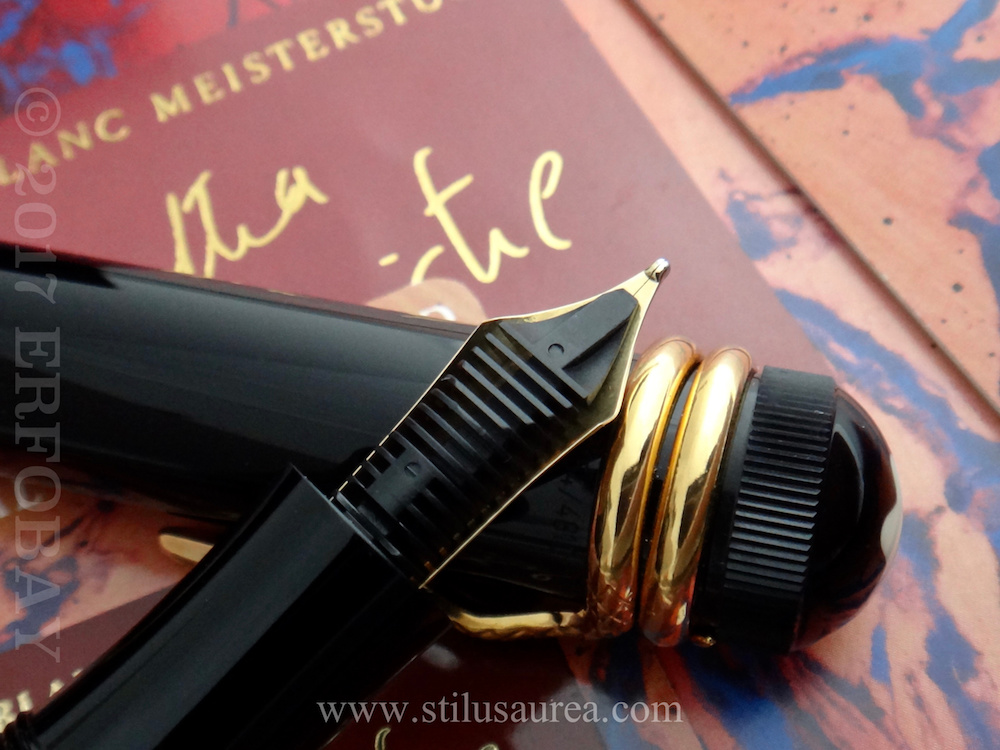 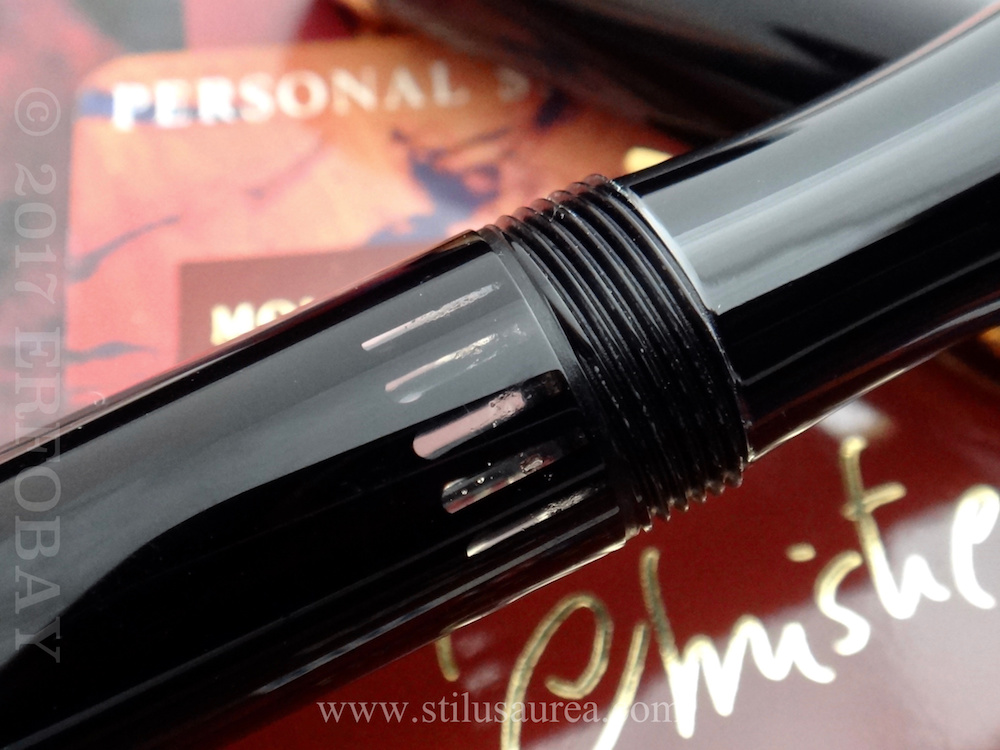 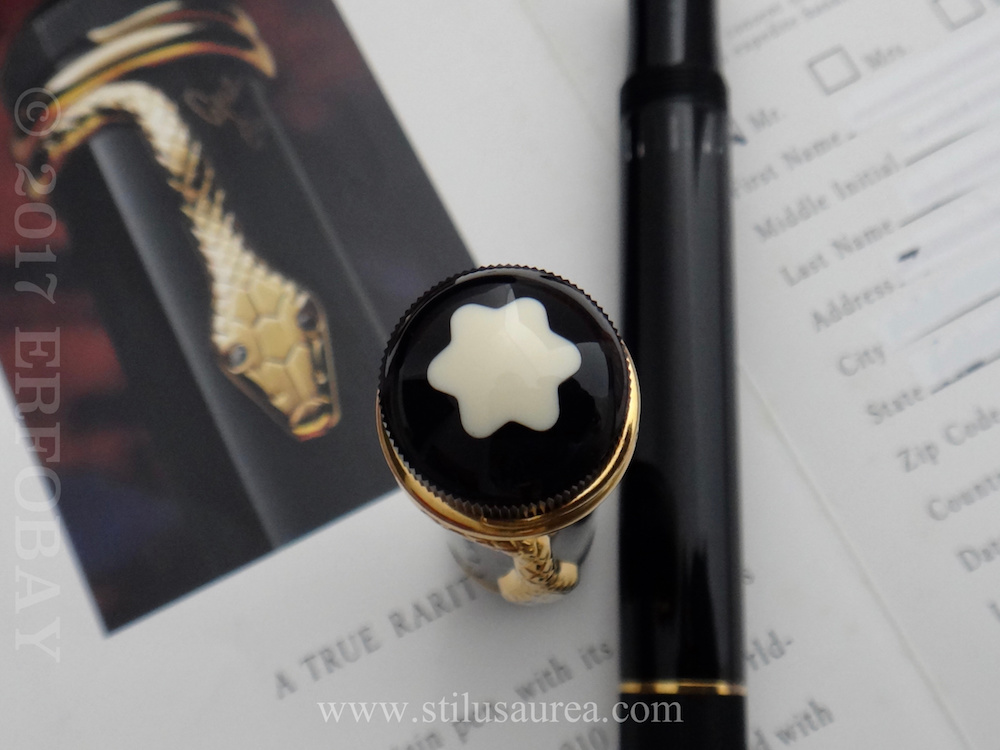 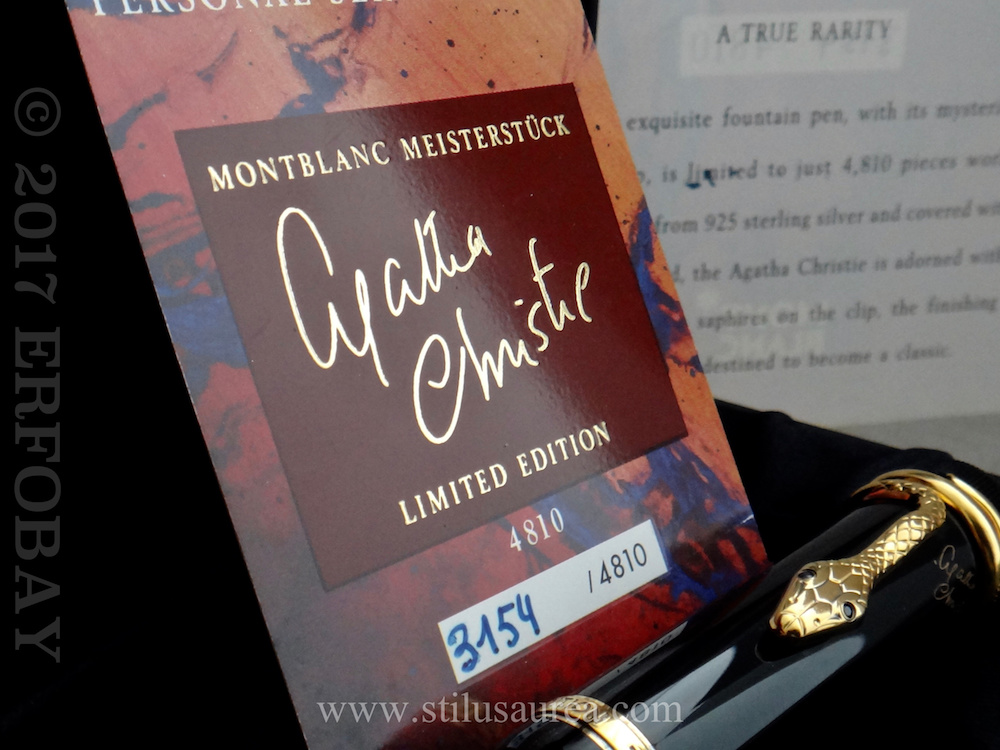 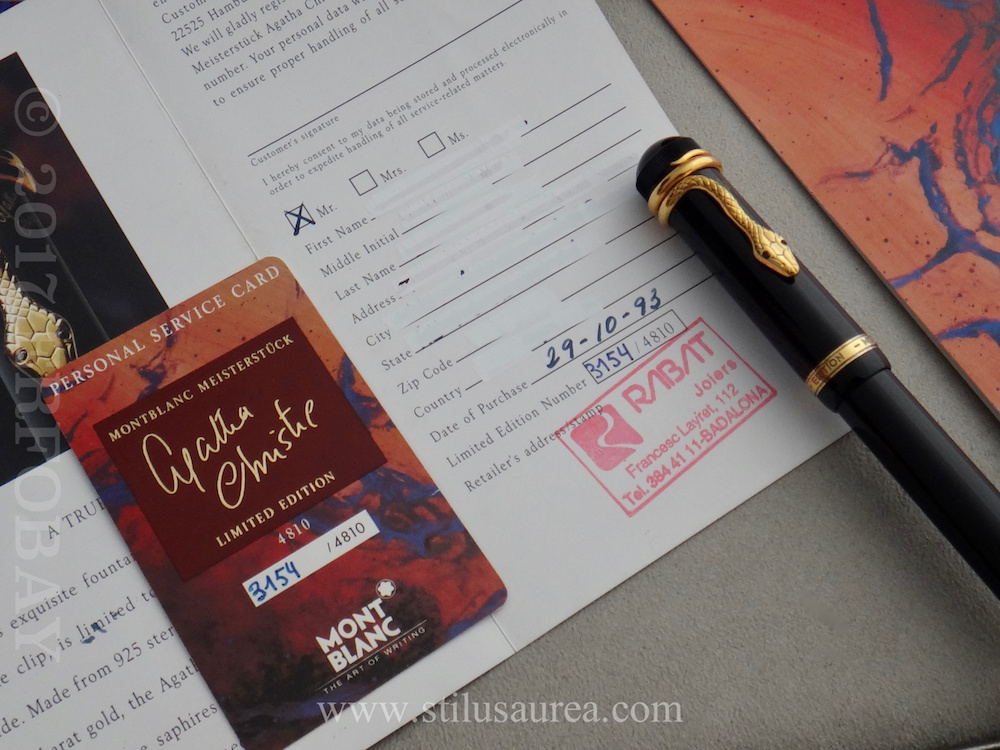 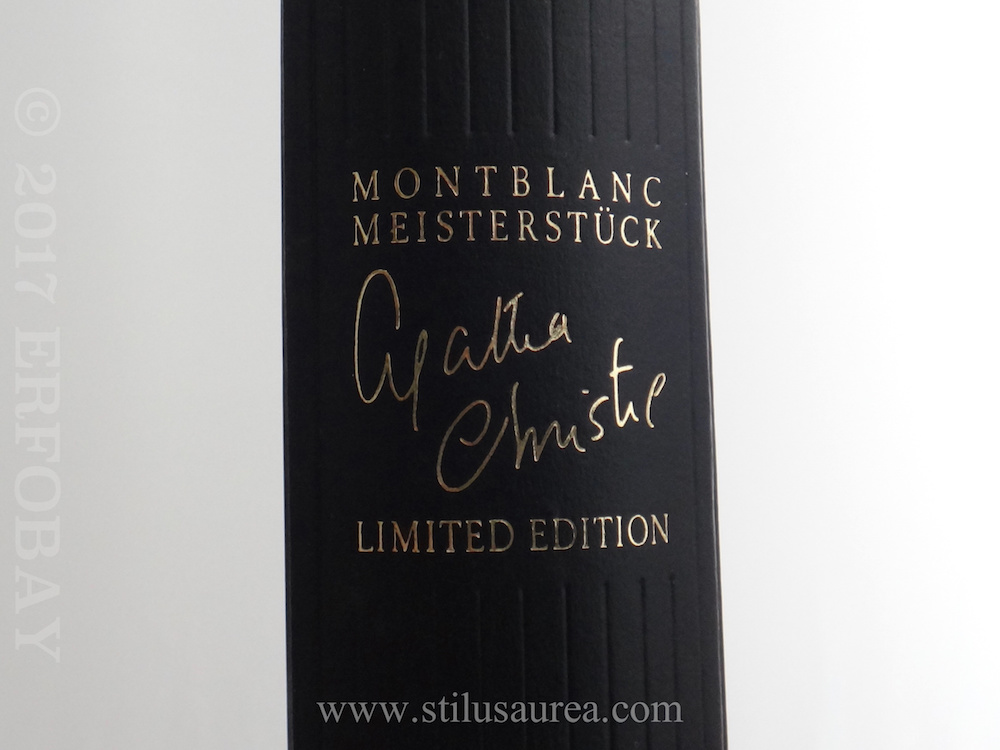 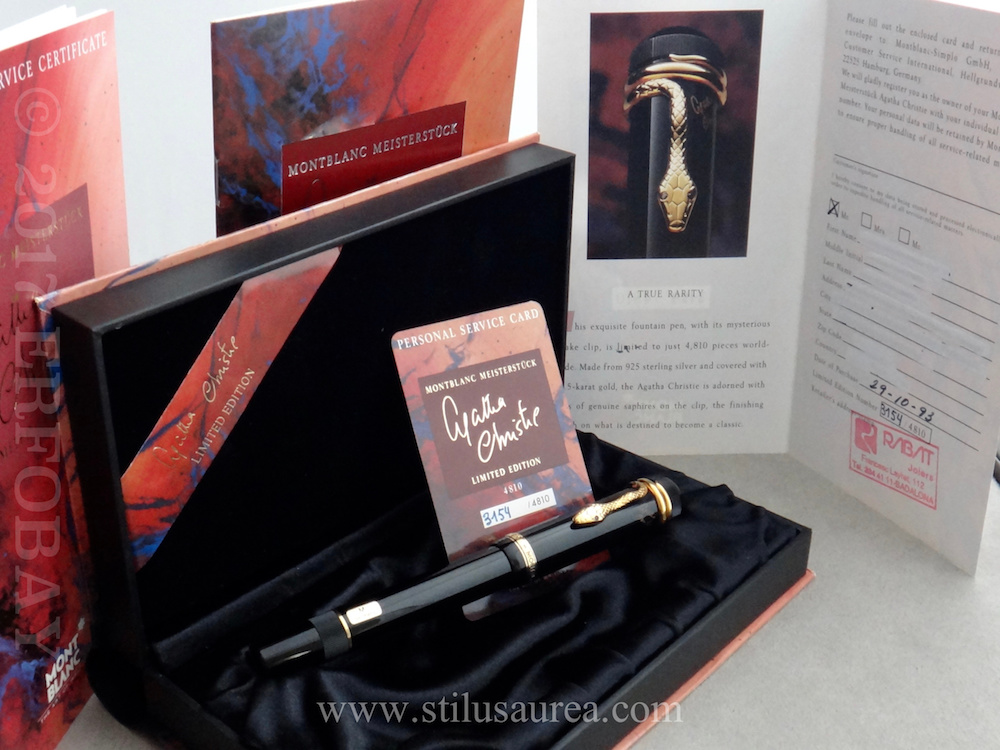 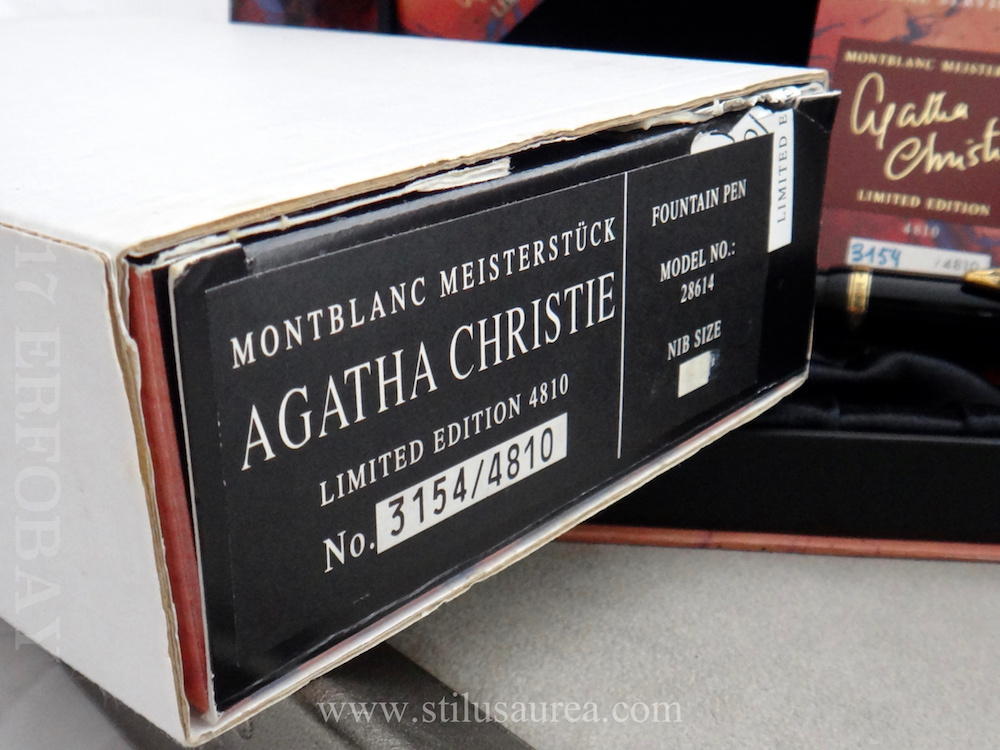 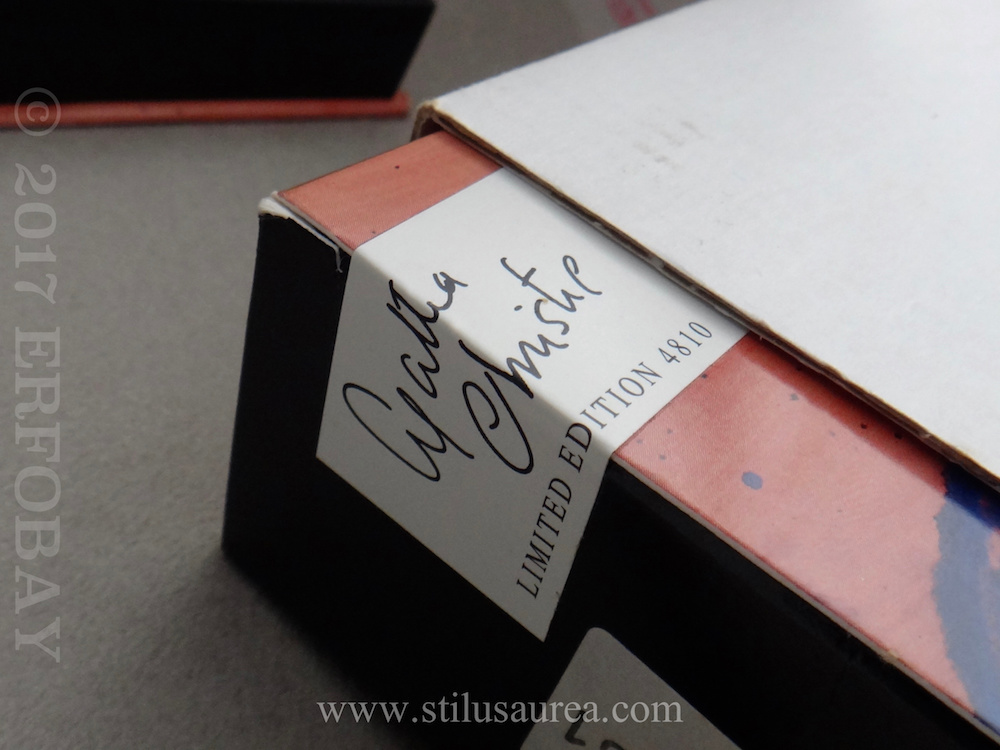 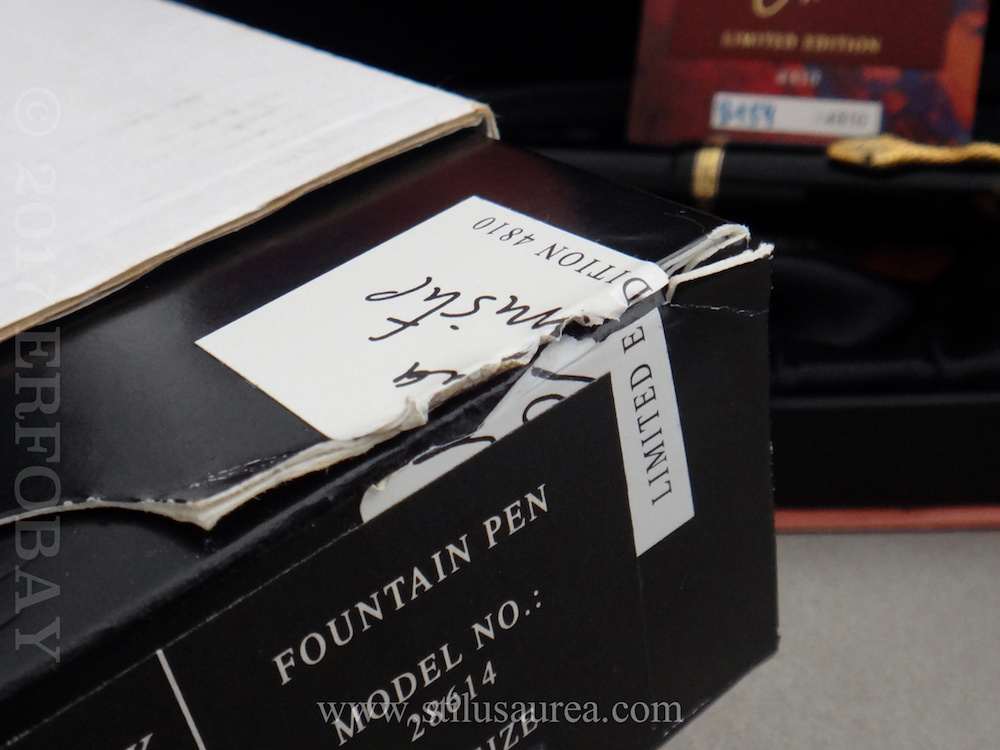 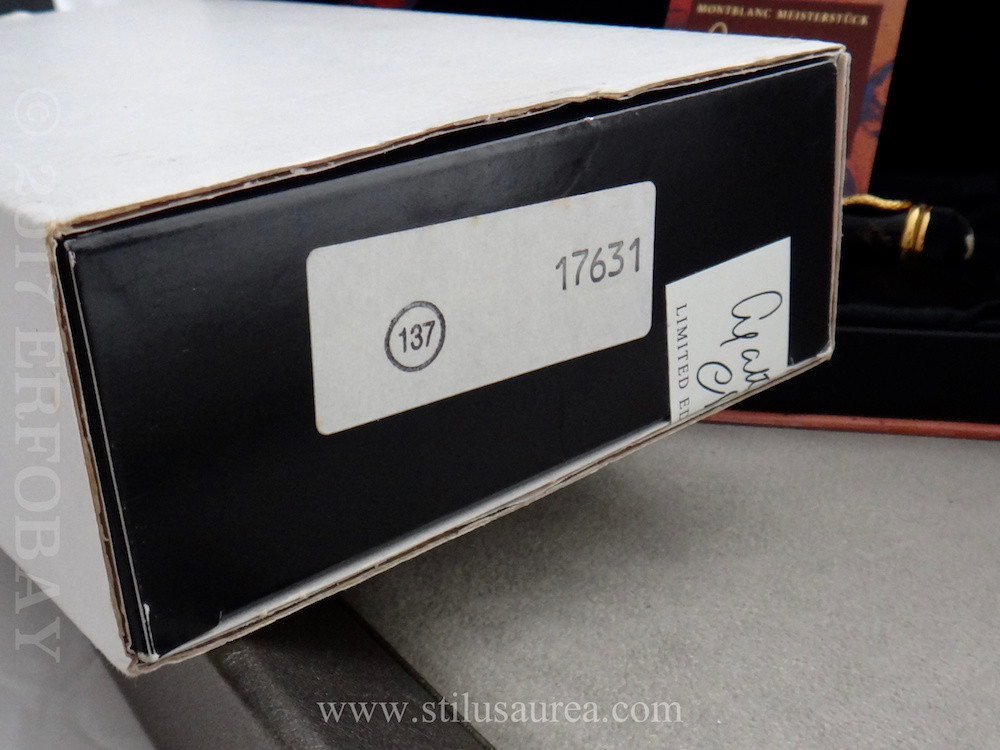 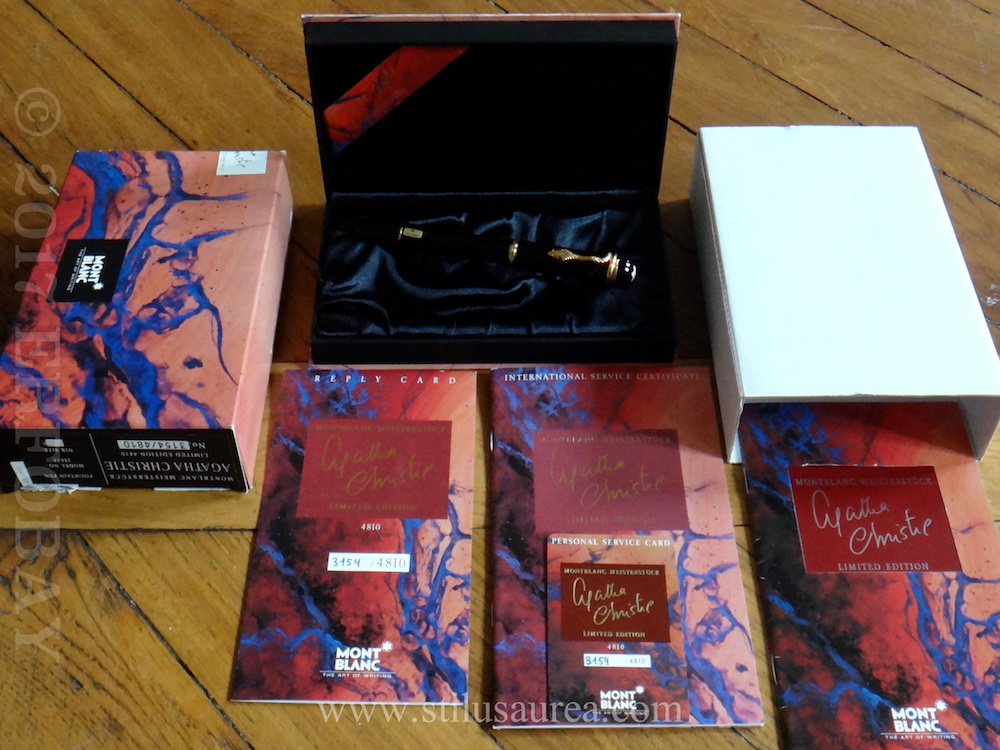