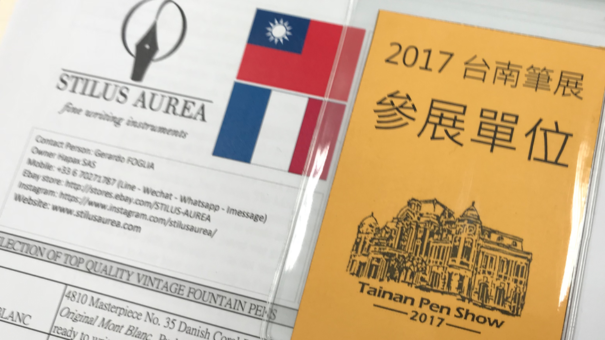 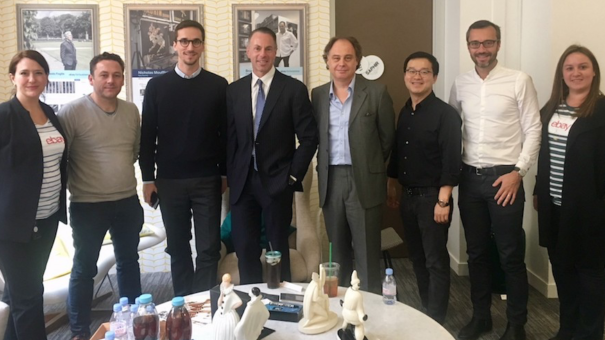 After more than 10 years ever since we joined Ebay, I recently had the opportunity to meet with Deving Wenig (Ebay’s CEO) in Paris. It was a cheerful morning with a very positive atmosphere. I’m grateful to Ebay.fr for the kind invitation. 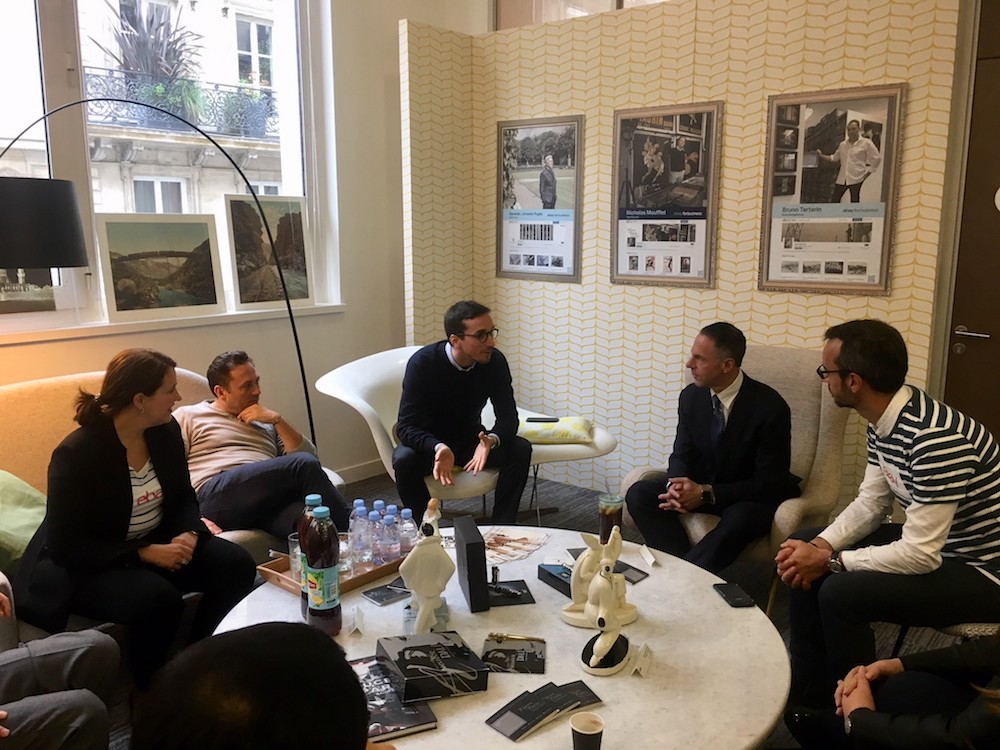